And that's why it pays off in the long run to document everything. This is a genuine professional revenge. You love to see it. If you enjoyed this tale of pro revenge, check out another glorious tale of revenge involving some incompetent managers who made the grave mistake of firing their all star employee. 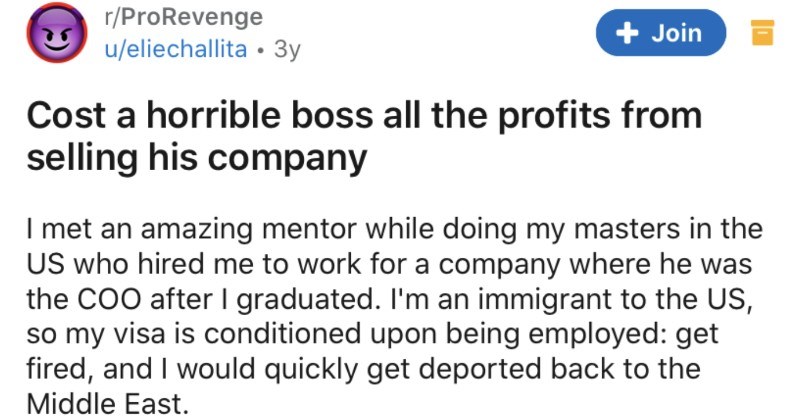 Legal, Blonde, and Ready for the Job 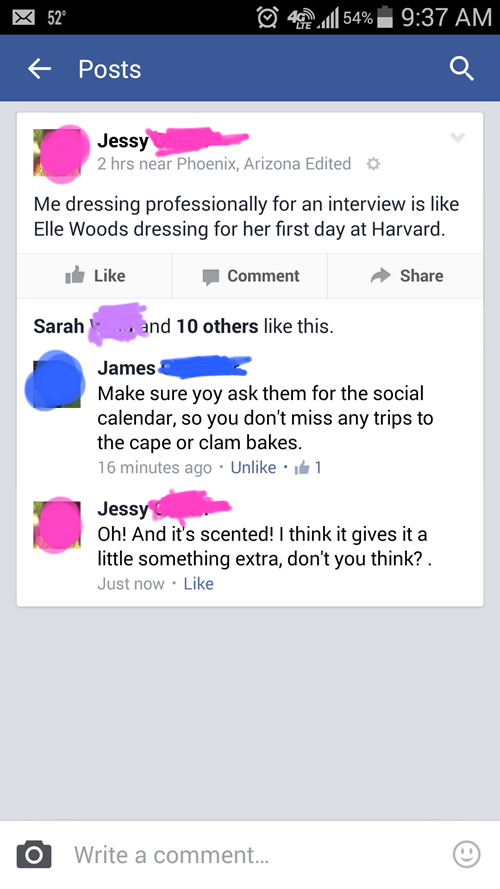 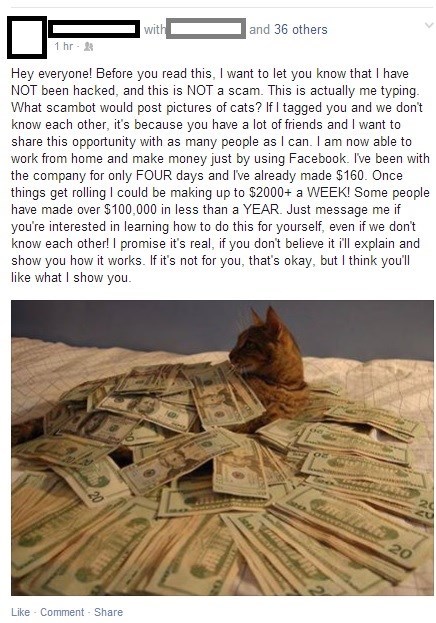 Karen power tripped a little too hard and made a big, unpopular authority flex. It just so happens there were a lot of employees around to maliciously comply with that authority she brandished so haphazardly. Misuse of authority can backfire, like this VP who got canned for pulling rank. 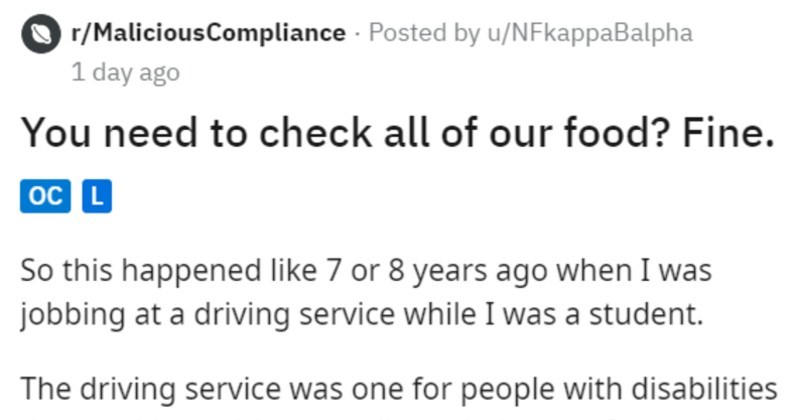 This mix of vintage and fresh Funny Tweets is guaranteed to help you keep your boredom at bay. These tweets will take you from Marie Kondo to the sweet pop stylings of Hanson - and you'll continue to find yourself wondering how people came up with these 280 character gems. 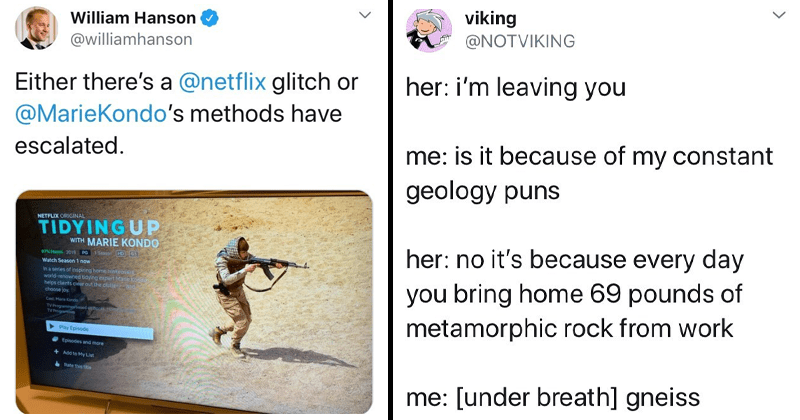 Experienced in Getting Trolled 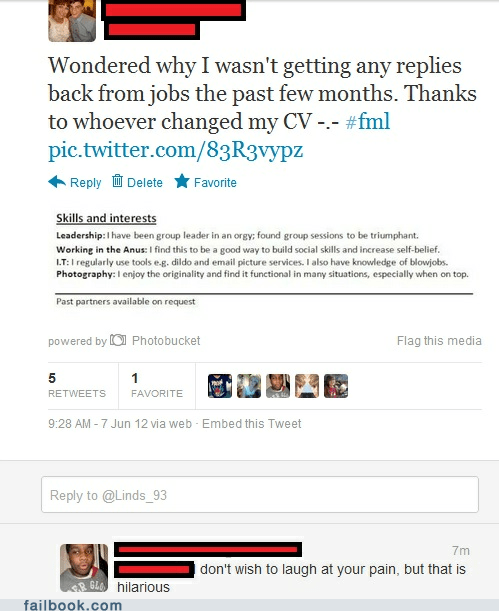 Facebook Arguing with the Boss? Not Gonna End Well 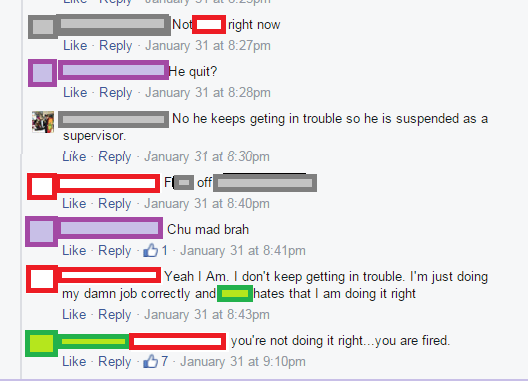 This Brilliant Aussie is Finally Putting Hoverboards to Good Use

Fail of the Day: Teen Fired From New Job After Tweeting That She Didn’t Want To Go 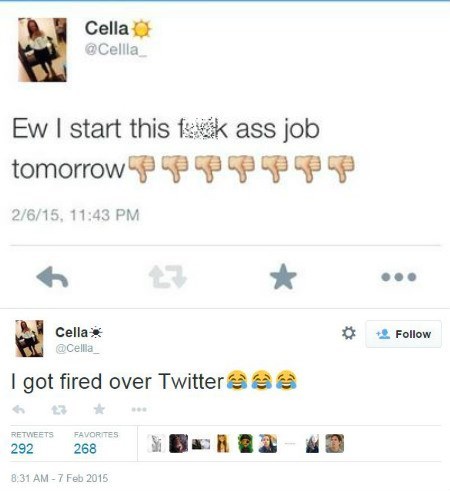 A teenage girl with the Twitter handle “@Cellla_” did not want to go to work at her new job at Jet’s Pizza in Mansfield, Texas last week, so she Tweeted about it.

And now she doesn’t have to go, because she was fired.

Her would-be boss, Robert Waple, saw the tweet (thanks to one his employees), and he let her know himself that she didn’t have to bother showing up. 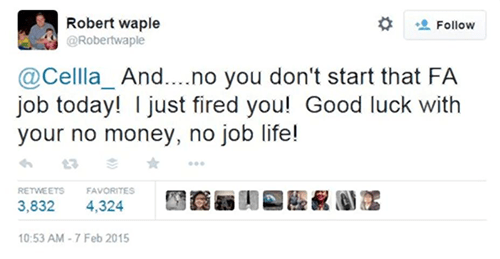 It seems like Robert is done with Twitter for while after this 15 seconds of fame. He hadn’t used his account since 2009, and he has since deleted all the tweets related to her firing.

And Cella is seeing a lot of mixed reactions on her Twitter account now as the story spreads, but she just finds the whole thing so LOL. 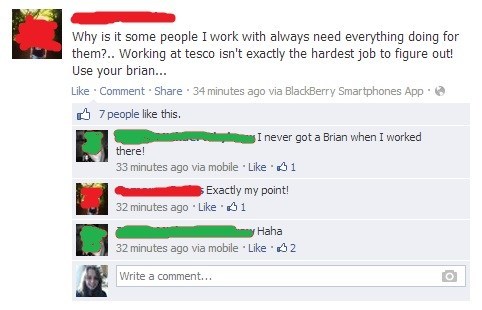 Getting a job: one percent skill and experience, 10 percent luck, and 89 percent your resume happening to be in the path of the dart that the hiring manager throws at the Wall of Applicants.