Sarcasm of the Day: Fox News' Shep Smith Doesn't Care that Facebook was Down and Doesn't Think You Should Either 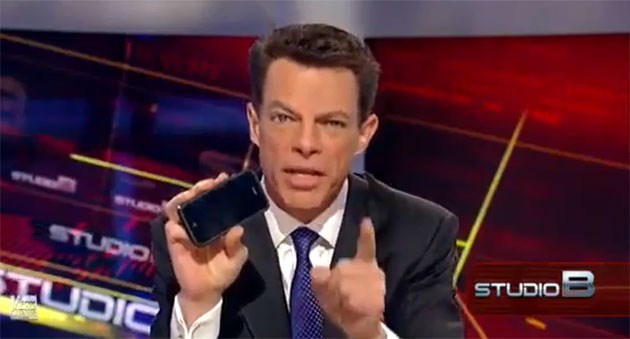 Facebook went down for about an hour today. Are you OK?

Do you know who was totally fine about it? Fox News' Shepard Smith.

He provided a 'breaking news' update that sounded like more of a pointed rant than an actual bit of information. But hey, he knows his audience.

"...So, if you're all narcissistic and want to share every bit of your life with the world, uh they don't care anyway, and a few minutes off Facebook will not kill you."

He sounds a little bitter about it. Maybe people aren't responding to his friend requests or not poking him back.

@FoxNews @ShepNewsTeam If this is news we are doomed.

@FoxNews @ShepNewsTeam they deleted my account for being to conservative.. For real

@FoxNews @ShepNewsTeam Shep - the only rational human being there.

You know how people do.

'Fox and Friends' Host Hits Drummer With a Flying Axe

After hearing the news that The Daily, part of News Corp and thus, within the wrinkly-handed reach of news tycoon and journalist ultra-douche Rupert Murdoch, staff at the company made a little ditty to the tune of "So Long, Farewell" from The Sound of Music. All I have to say is mad props for actually putting that together. If I were their position, I would have been out the door faster than you can say "auf wiedersehen." 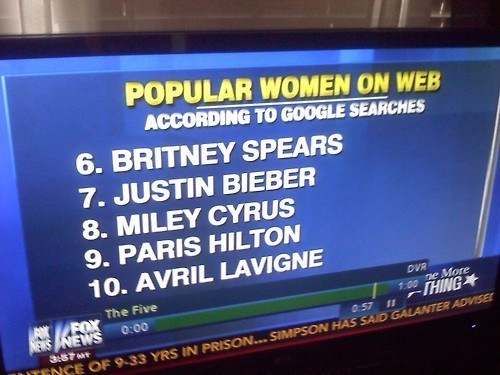 There was a problem rendering this video - it may have been deleted.
Via czo
Repost
Recaption
Comments

The Metric System...Is it Safe? 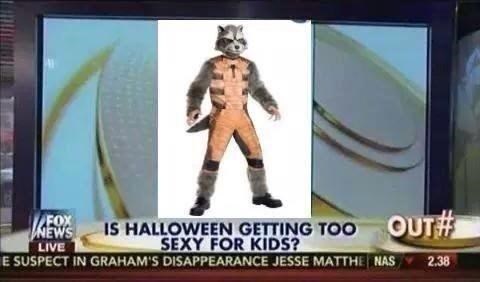 Cable news: Where the tone shifts from self-congratulatory militaristic back-patting to low-hanging misogyny fruit in the blink of an eye. 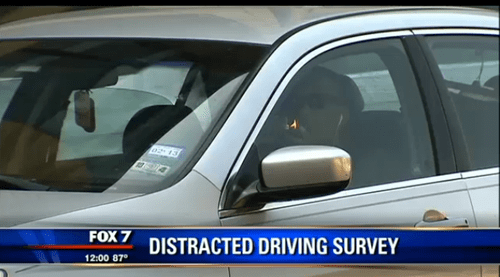 This is What Cable News Has Become 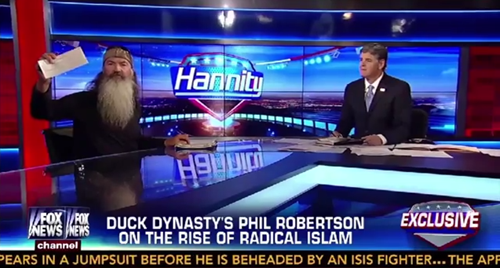 If you think you can stomach it, here's all eight minutes of this mind-numbing interview:

She Must Be a Bad Adult

Do You Super Duper Swear?

Via Some What Mysterious
Repost
Recaption
Comments

Sex on a Beach, Not Just a Cocktail

Fox News Has Outstanding Diversity Amongst Its Female Anchors 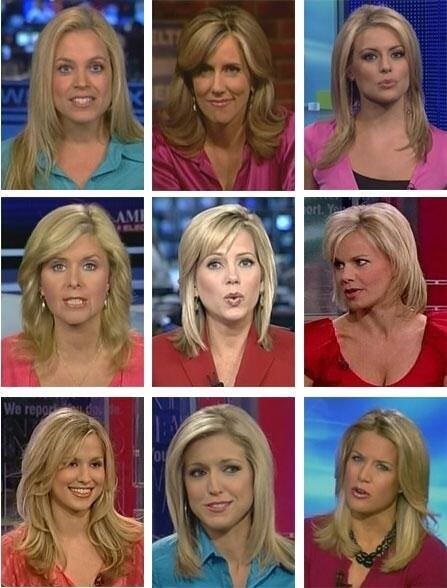 The crew of Good Day NY were playing a game of "Name That Tune" on the air, and one of them happened to choose DMX's 1999 anthem 'Party Up.' Someone forgot to actually listen to the song first before playing it, though. As soon as DMX yells "suck my d-ck," anchor Greg Kelly lets out a surprised yell and tells them to turn it off while the rest of the crew remain cool, which is all the more surprising seeing as it was the very same Greg Kelly who, just last week, basically sexually harassed a field reporter on the air. Priorities, Greg.