This kid was blown away by the realization that his dad was driving the passing train. A pretty cool moment!

Woman Rolls Backwards Into River After Failed Job By Her Mechanics

Well that didn't go as planned! Just our kind of ridiculous fail.

Excited Train Guy Is Proof Adults Can Still Feel Something

As funny as it is to see a guy be this excited about a train, it's also really nice to see someone who's genuinely brimming with childlike glee over something that they're genuinely interested in. When was the last time you freaked out on video over anything? Go forth and be free, like Excited Train Guy.

Sometimes it's funny to laugh at other people's misery. I don't know where that comes from, but it's a part of human nature that I accept. That's why this thread on Twitter is absolutely hilarious. This guy really suffers when he learns about the imperial system. Take a deep breath, bro. It is all going to work out. This is a good and enlightening development for you. 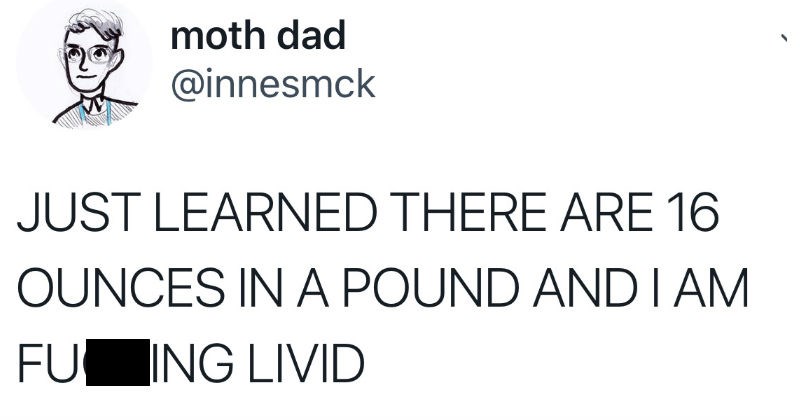 Genius Engineering Bros Attach Chainsaw to Trike, Proceed to Mob It Around Campus 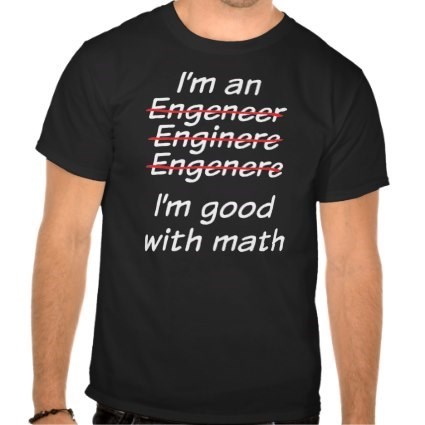 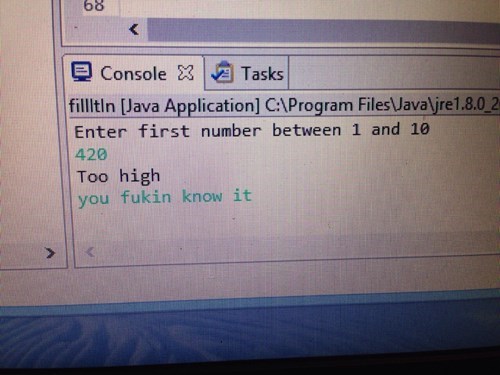 Nightmare Fuel of the Day: Terrifying Robotic Cheetah Has Learned to Jump

Well, it’s only a matter of time now.

We’ve seen self-flying drones, supercharged drones, robotic hell hounds that can withstand a good kicking and human-like bots that are taking over businesses in Japan.

Pretty soon we will be slaves to these things, which are growing smarter every day.

Researchers at MIT have successfully created “the first four-legged robot to run and jump over obstacles autonomously” thanks to new technological developments with its DARPA-funded robotic cheetah.

It uses a built-in laser system called LIDAR to see things in its line of vision and then figures out the best way to go get over it.

For example, imagine a swarm of rebel Amazon drones just dropped a bunch of Kindle Fire tablets on your head putting you out of commission.

If one of these robotic cats happen to come across your lifeless corpse, it could very easily leap over it without any sort of human guidance.

Here’s an explanation of how it works from MIT’s press release:

To get a running jump, the robot plans out its path, much like a human runner: As it detects an approaching obstacle, it estimates that object’s height and distance. The robot gauges the best position from which to jump, and adjusts its stride to land just short of the obstacle, before exerting enough force to push up and over. Based on the obstacle’s height, the robot then applies a certain amount of force to land safely, before resuming its initial pace.

It was able to successfully conquer hurdles up to 18-inches tall while going about 5mph.

Here’s a less threatening video of the cheetah running across some grass, but don’t be deceived by the innocent-looking prance.

The end is neigh.

This Totally Absurd Jet-Kart Rips Up the Track

There Is Only Big FAIL 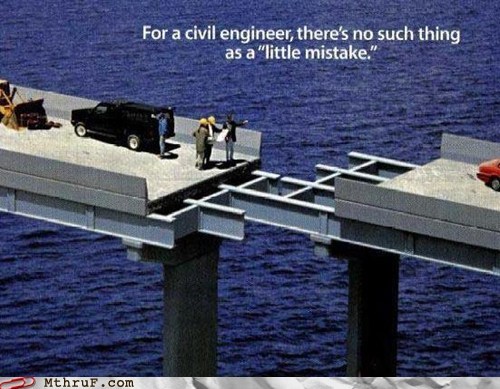 I'd hate to the be project manager here.

These Guys Made a Scary-Good Self-Guided Paintball Turret. TF2 Engineers in the Making!

This Giant Mechanism Lays Down Train Tacks, and it's Weirdly Hypnotic to See in Motion 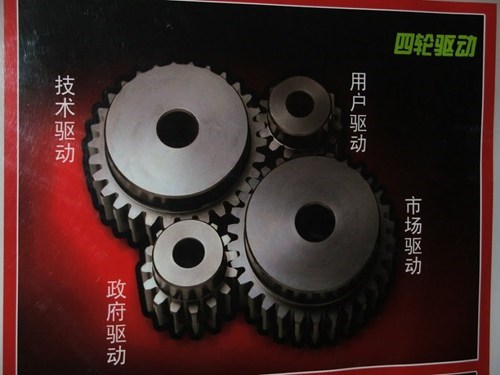 The Borg are Coming 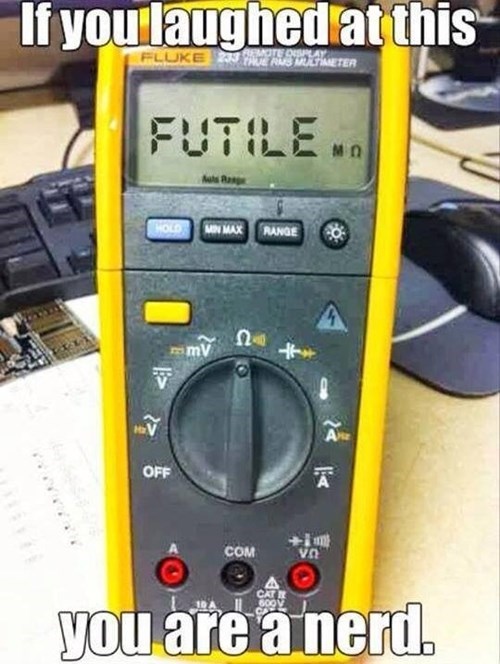 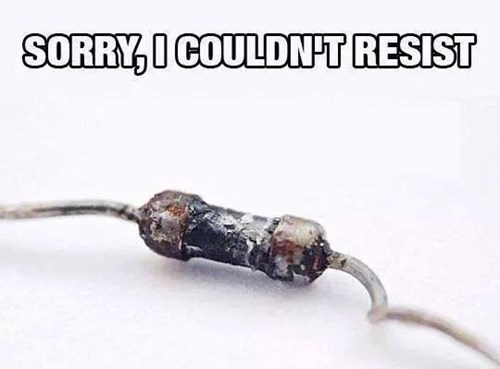