Uhhh, hired. But actually this is one of the finer portrayals of Craigslist gone crazy that we've stumbled across in some time. Wonder if things ever worked out for that supercreep offering Coachella tickets for 20 cringeworthy demands. 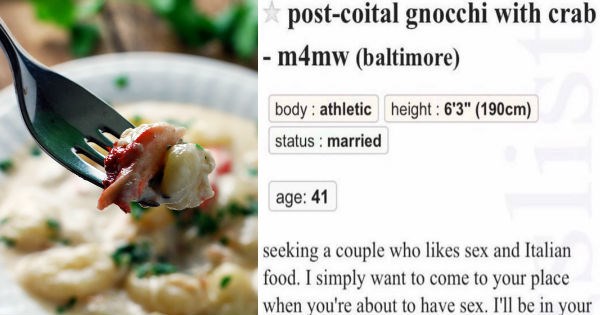 Guy Makes Rick and Morty's Szechuan Sauce, And We've Never Clicked On A Video So Fast

That sauce has gotta hit the spot after a solid jazz cigarette! This video comes at the perfect time after all that April Fool's nonsense when the first episode from season 3 of Rick and Morty actually ended up making its debut. Yep, you read that right; what a time to be alive, indeed. And now thanks to this legend (who regularly does these amazing TV/Movie-inspired cooking videos) we can commemorate the experience with some solid real life Szechuan Sauce.

If you enjoyed this one, check out what he did with It's Always Sunny in Philadelphia's 'RUM HAM' or a burger straight off 'Bob's Burger's'. You won't be disappointed.

Internet Bands Together, Tracks Down Worst Cooking Show on YouTube, and It's Unbelievably Bad

The good folks back at Reddit up and took it upon themselves to track down and crown a worthy 'worst cooking show' on the internet. The only question I have left after watching this caricature of a terrible cooking show, is whether this poor dude is in on the sheer shitiness of what he's putting out?

This guy continues to outdo himself. I didn't think it could get any better than that whole Bob's Burgers business, or the It's Always Sunny RUM HAM. But no. Foolish assumptions on my part to say the least. Our hero is here to show us that Jake the Dog did in fact crack the code when it comes to assembling the perfect sandwich.

The whole inspiration for this episode was to determine whether or not the puntastic burgers steadily produced on Bob's Burgers are worth half a shit. Surprisingly enough, at least according to Binging With Babish, these burgers are actually all pretty damn delicious.

If there's one thing Gordon Ramsay doesn't have time for, it's your bullshit.

The star of shows like Kitchen Nightmare, MasterChef, and the undisputed best show on TV MasterChef Jr, Gordon is known for his temper. That's what makes this video — which bounces between his two talents, cooking and casually telling amateur cooks that they're stupid — such a winner. We get cooking, supportive Gordon, and piss off Gordon.

In this video, he's going to teach jsut some guy how to make a perfect the crab cake. The only trick is, the random dude can only use Grodon's voice, and Gordon can't see what his student's doing.

How does Gordon do?

These unsuspecting, freshly roasted patrons all but walked themselves up to the chopping block on this one. What'd you expect the iconic, notoriously unforgiving TV personality with a thunderous hard-on for crushing optimistic souls to do? I mean, come on now. 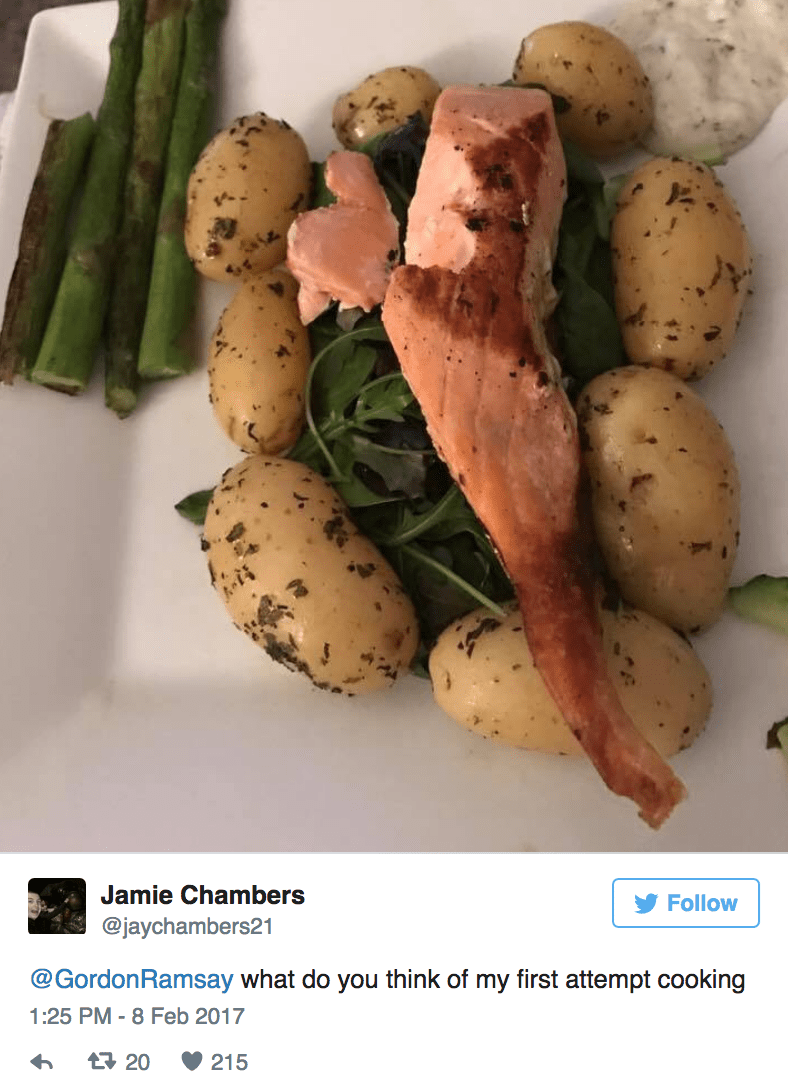 Yeezus Christ. Just a quick life pro tip for any tragically lost soul out there, buut chicken not cooked through is a literal recipe for food poisoning disaster. There's this crazy thing called salmonella that a lot of us humans try and steer clear of, and that puke-inducing shittiness has a total knack for coming in on the wave of 'uncooked poultry'. 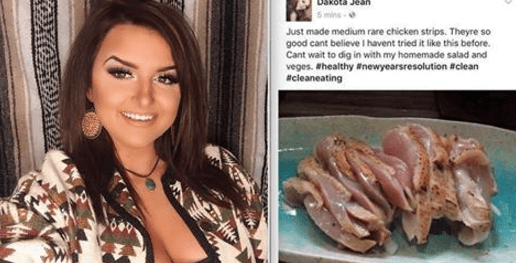 The Hot Ones Brings On Rachael Ray for the Thanksgiving Special, and Sh*t Hits the Fan Quick

How much did they have to pay her to get on this show? Goodness.