Pro Tip: Always Log Out of Your Social Media Accounts 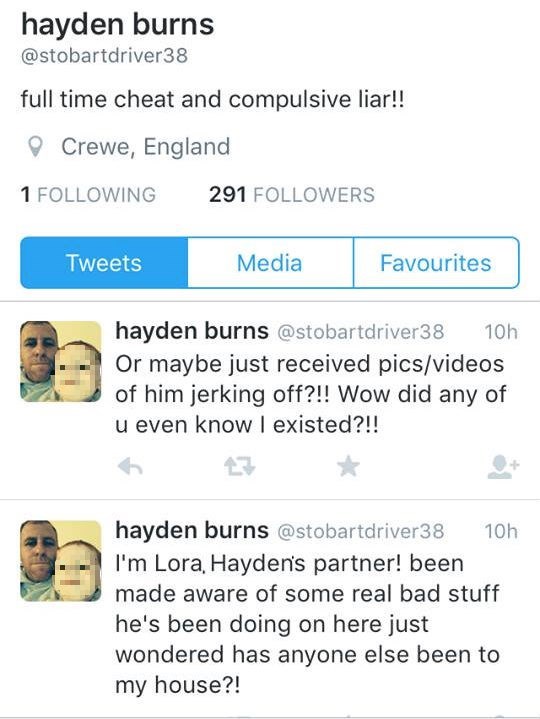 WTF of the Day: Kid Goes on Rampage in Dollar Store

It's like "Supermarket Sweep," but where you just run through the aisles knocking everything down, and no one wins.

This kid was caught on video casually tearing apart a dollar store, pushing over displays and tossing products to the floor.

Why? Maybe the "Evil Stick" told him to do it.

"I thought this was America"

Careful What You Wish For

With Tiny Arms, This Dino Can't Make Himself Squirt 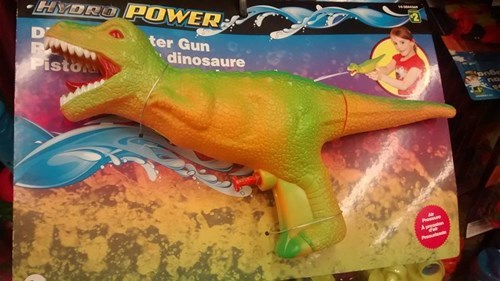 When Your Mom Has Seen Benjamin Button Too Many Times

WTF of the Day: Kids Climb Into Car Trunk at CiCi’s Pizza

A family in Florida was caught on camera putting their kids in a car trunk last week at a parking lot outside CiCi’s Pizza.

One of the customers in the restaurant captured the whole thing on video, in which you can see them children climb in like a can of sardines and lay down next to each other on their backs.

“We’re about to get shot,” says the woman filming, as she laughs at the scene.

According to witnesses, a few of the adults in the group went back into the pizza restaurant to threaten the woman.

The customers said they were too scared so no one called the police, and the Department of Children and Families has since launched an investigation.

The group also told CBS that it’s better to call authorities about an incident like this rather than shooting video and posting it to YouTube. 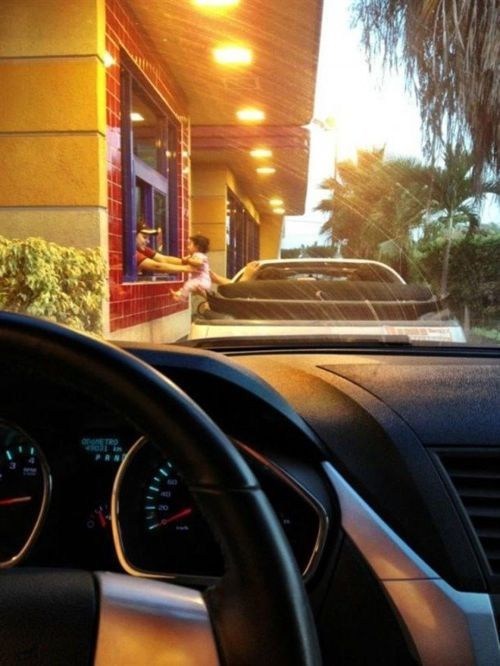 Via Bits and Pieces
Repost
Recaption

How much for that baby on the menu?

Her Reaction to Breaking Her Violin Bow is Priceless

Fall Fashion Doesn't Mean You Have to Care 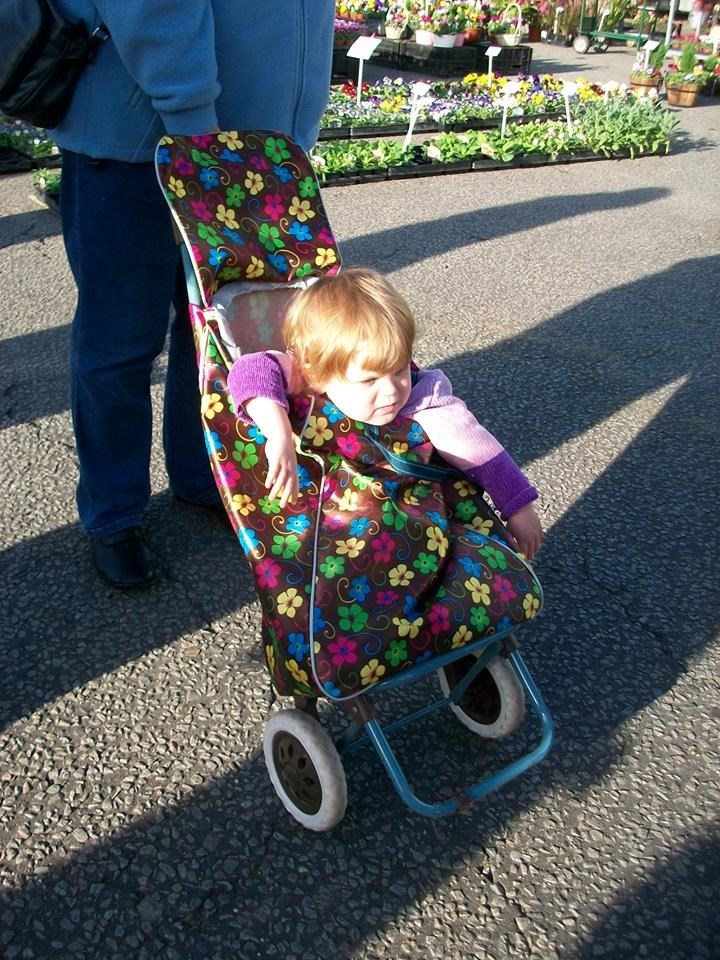