That Time is Now 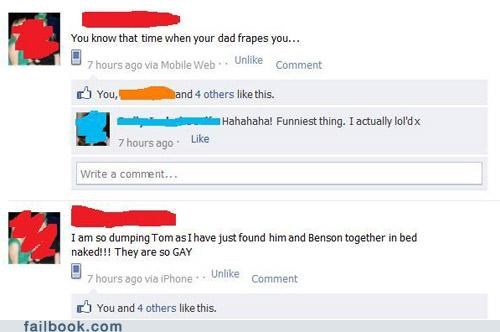 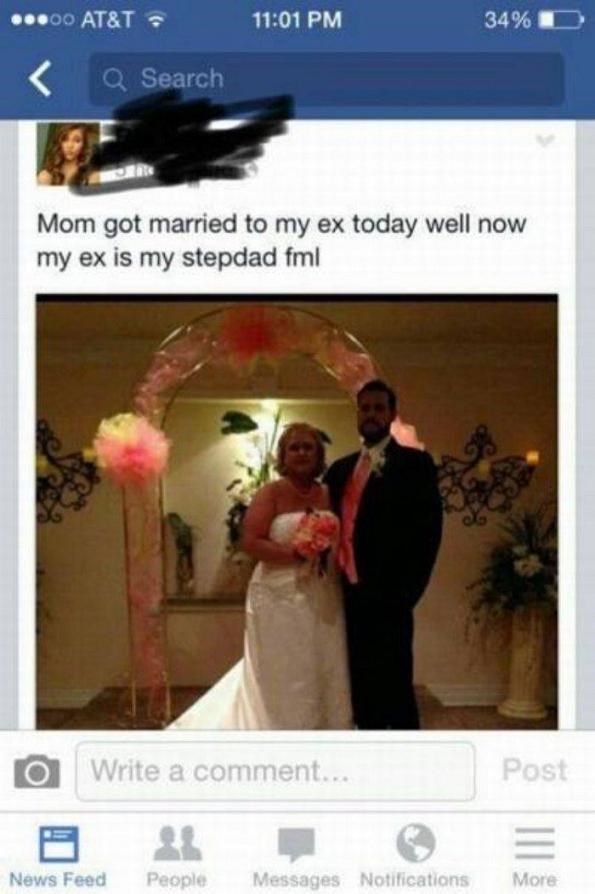 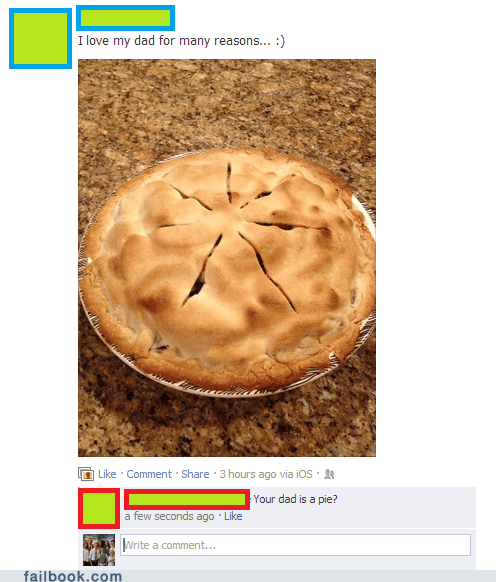 1 Degree Away From Death 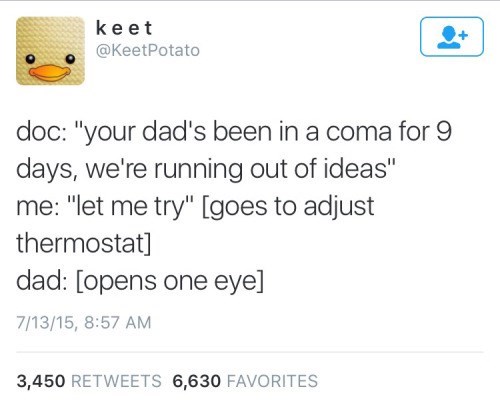 Let's Just Pretend None of Us Ever Saw This 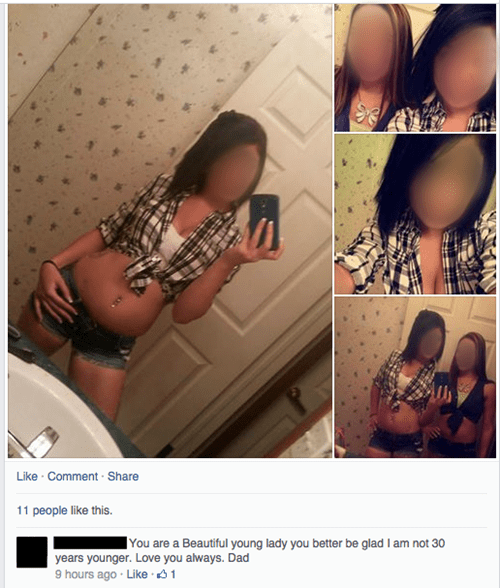 Life as a father can be tough when you're a "sympathetic vomiter." It can be even harder when your adorable little child can't stop puking up "rotting whale blubber."

Follow this dad's amazing tale as he is struggles to cope with a direct dose of parenting. 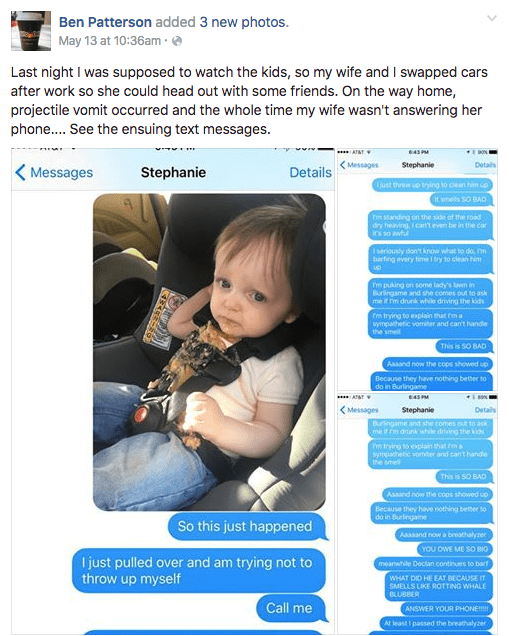 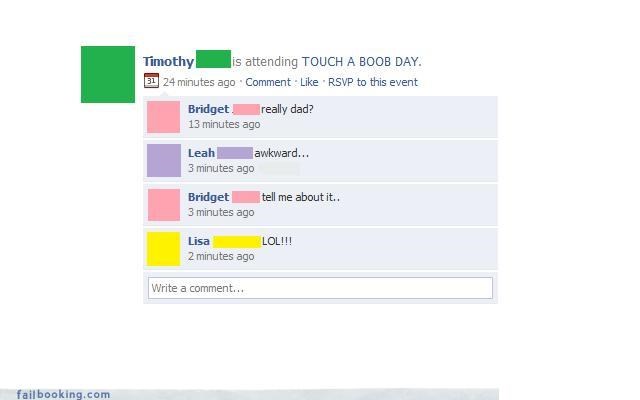 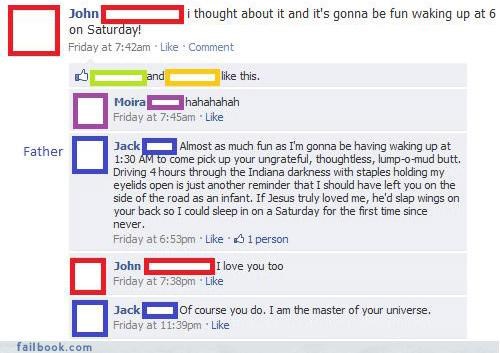 The Good News: You're Almost Batman

Parenting In A Nutshell

My Mom and Dad don't love my sister. I've known this all along.

Jimmy Fallon Got Help from Twitter to Collect the Best #DadQuotes 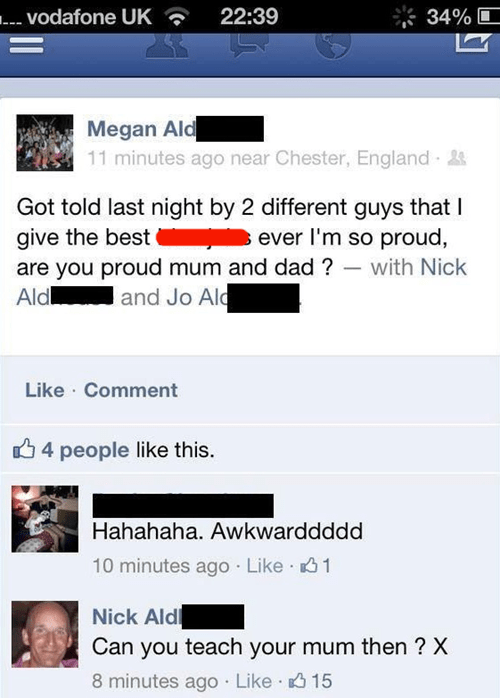 Parents are so caring these days. 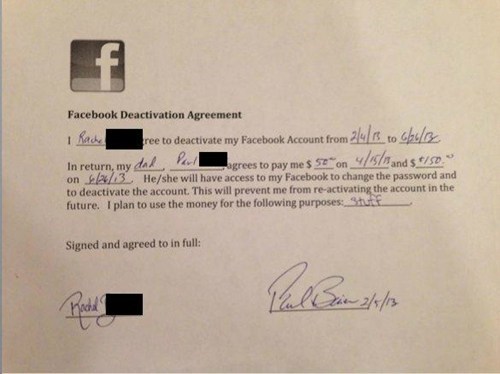 Paul Baier has gone to extreme measures to keep his daughter off of Facebook during the school year. If she keeps her account deactivated until June of this year, she'll win not a prize, not a puppy, and not the lasting satisfaction of having improved grades, but 200 dollars in cold, hard cash. Baier states that his daughter is already an honor student, but she was having trouble finding extracurricular employment and wanted to buckle down more in that regard. When it comes to getting paid, you've gotta do what you've gotta do!