Your Whimsy Only Gets You So Far, Zooey. 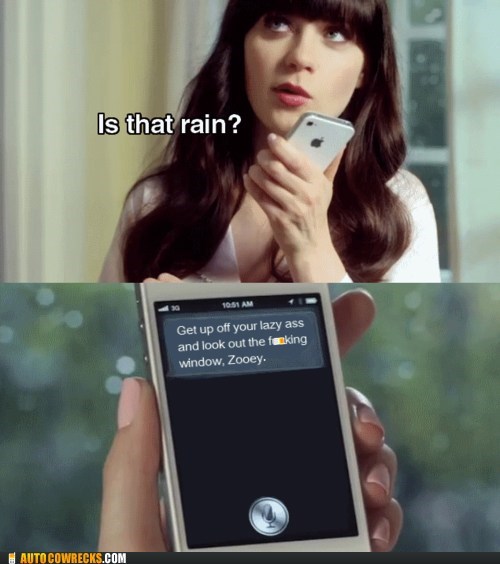 Try using your giant eyes to see outside.

A Match Made in Heaven 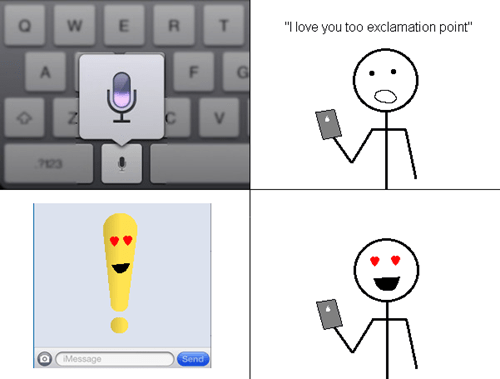 Siri Knows What's Best For Me 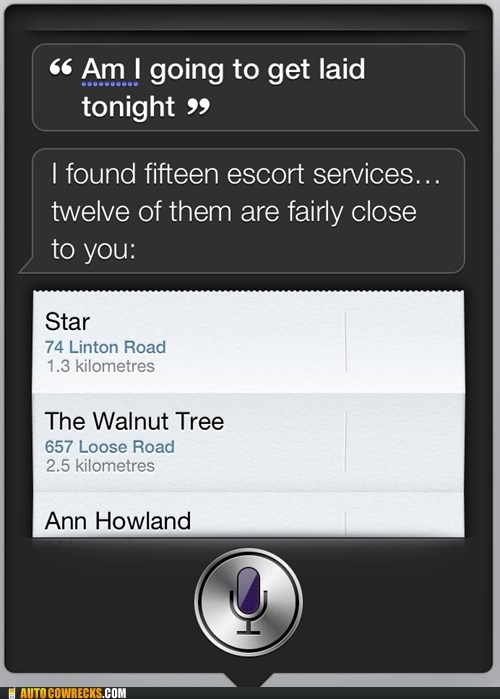 A Smartphone Plays the Piano

We already know that Siri can rap, but its musical talents don't end there. In this video, Craig Knudsen shows how he hacked Siri to play the piano. His iPhone is stocked with MIDI song files which, when prompted by Siri, are sent wirelessly to a Yamaha Disklavier, a piano able to receive MIDI commands.

As a neat touch, when you say "If you can play it for her, you can play it for me. Play it again, Siri," Siri will play the iconic Casablanca piece "As Time Goes By," so you can have both hands free to drink your gin and moon over your bittersweet memories of that one time you were in Paris.

But What's Its Favorite Color? 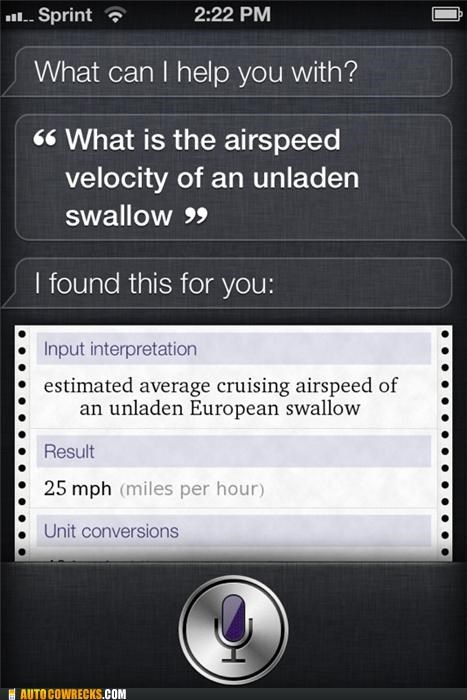 My Phone Is an Enabler 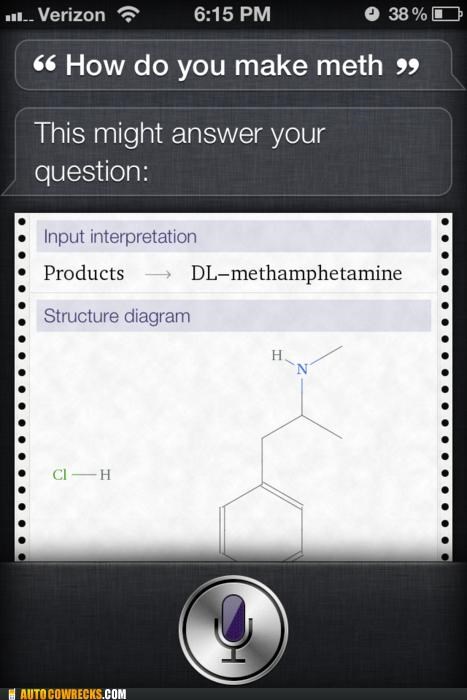 The growing problem of meth abuse on Sesame Street is brought to them by the letters H, N, and Cl. Stay away from those letters, kids.

Yeah, Let Someone Else Do It 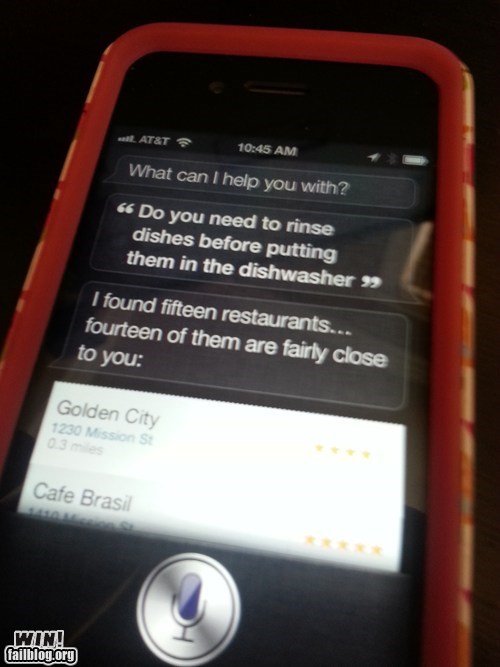 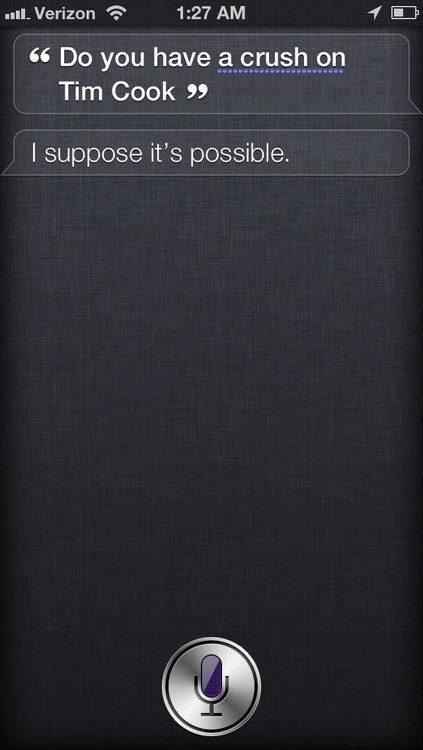 Signing Your Own Death Warrant 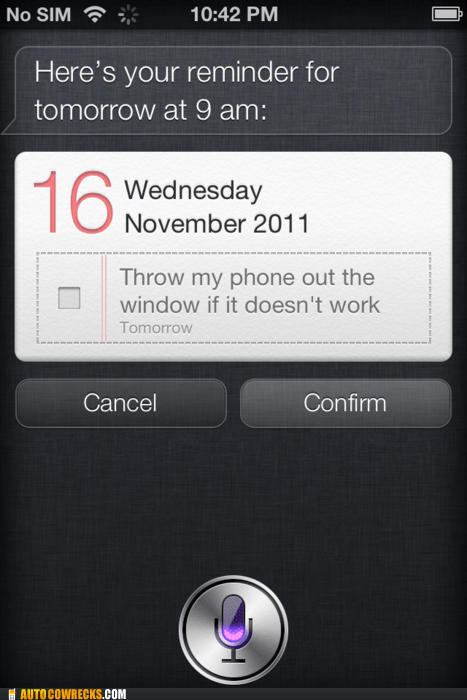 Siri's Gettin' Real Sick of This 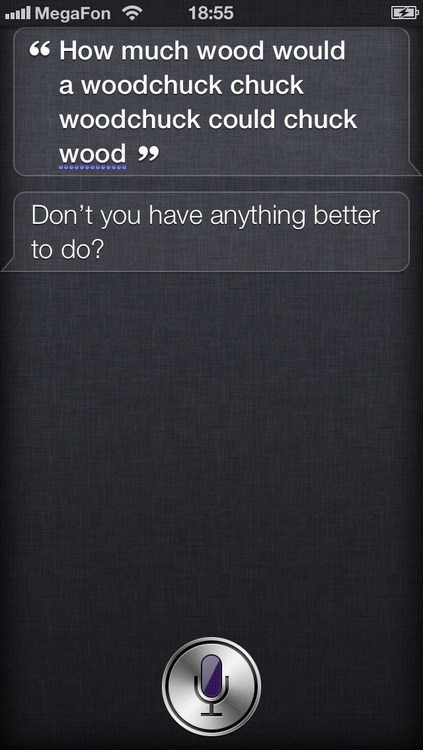 That Probably Won't Help You With Physics 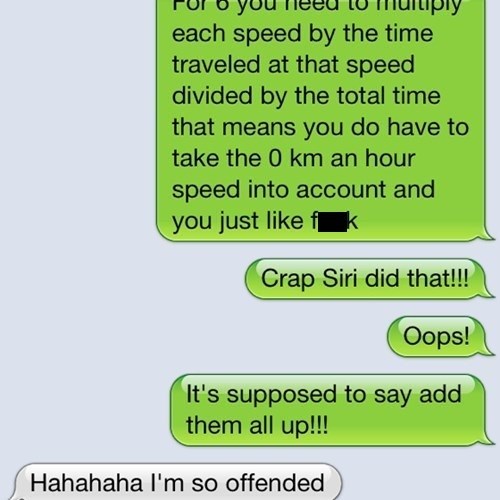 Looks Like Someone's Hit a Rough Patch in Their Life 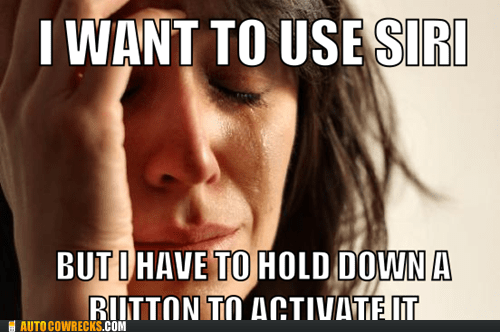 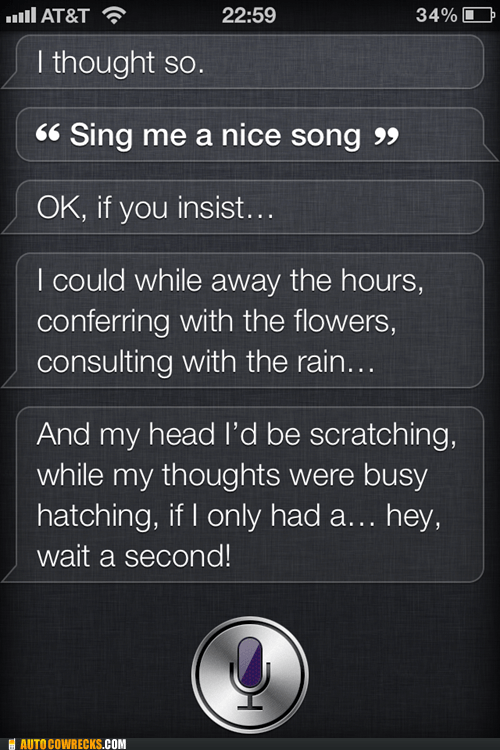 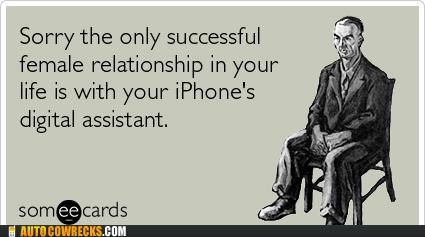