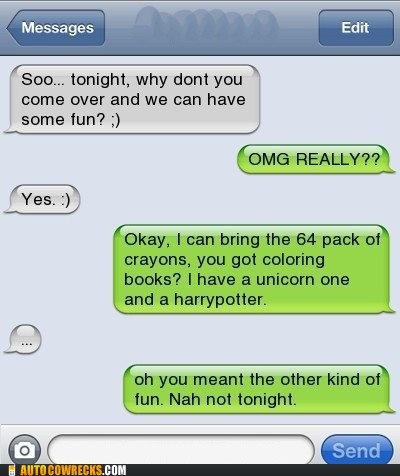 Crayons before mans. It's like "bros before hoes" except more relevant in this context. Oh god, what an awful title. #modproblems

A Consensus Has Been Reached 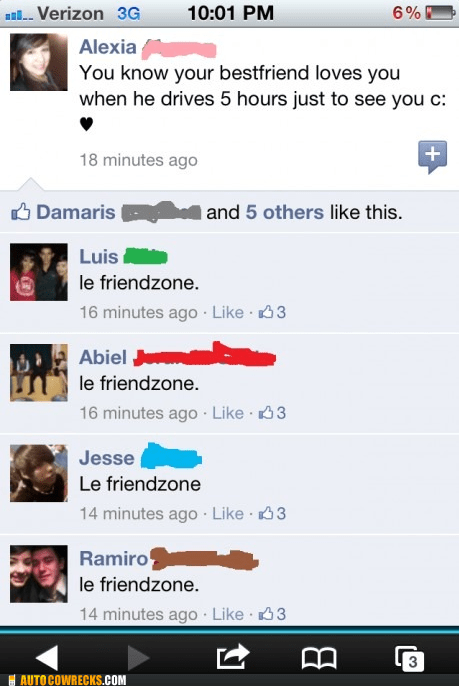 Well of COURSE it's "le friendzone." There's NO POSSIBLE WAY that:

Nope, neither of these three conditions are anywhere near the realm of possibility, and this army of parrots who think they're clever by beginning every word with "le" are absolutely correct.

Autocowrecks: If I Was a Girl... 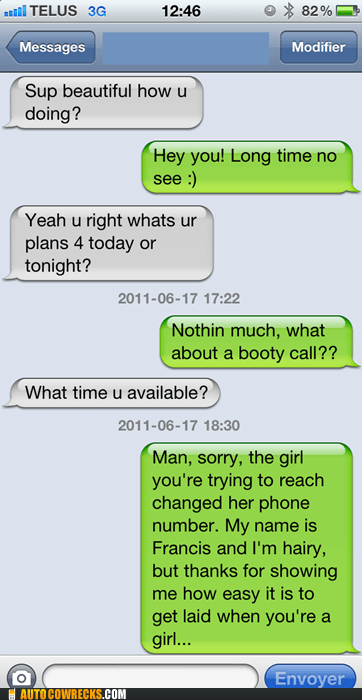 I had a new phone number for several months, and it seemed to belong to a girl (probably hot). Then I received this.

It Definitely Isn't About Your Teacher Either, Don't Worry 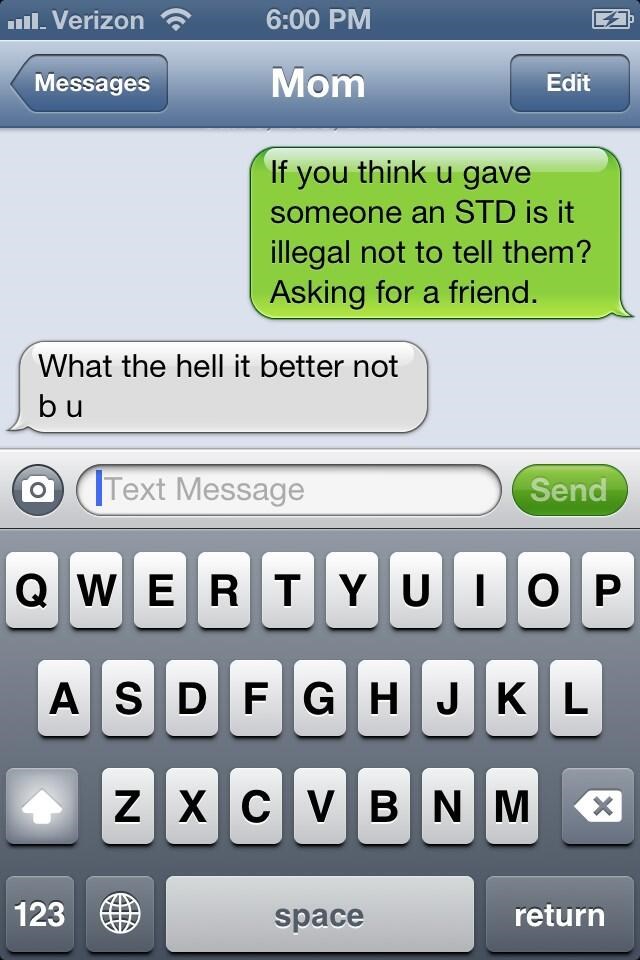 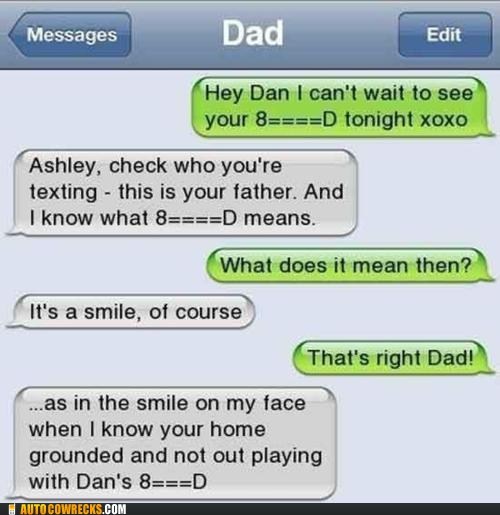 Wrong Number Trolls are the Best Kind of Trolls 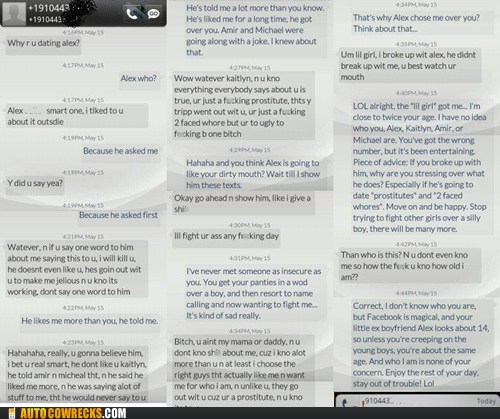 You shouldn't have fictionally dated Alex! SO MUCH IS AT STAKE HERE. 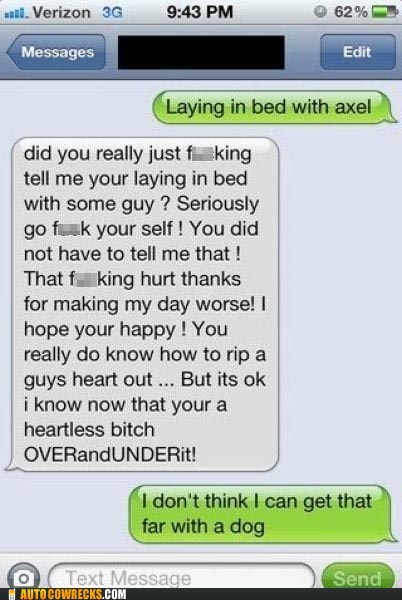 Sleeping with the dog while texting is the best. Sometimes he'll text for you! 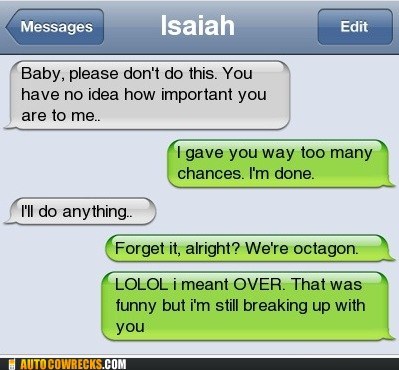 Not even the gentle, soothing humor of an autocowreck can mend the hole where his heart used to be.

Get Far, Far Away

AND DON'T LOOK BACK. 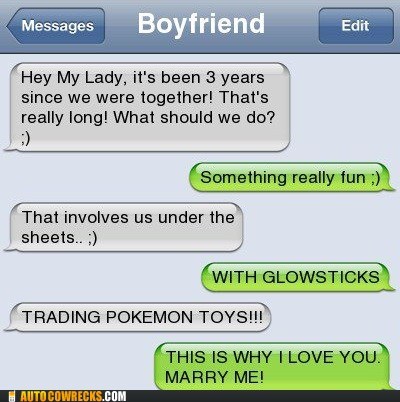 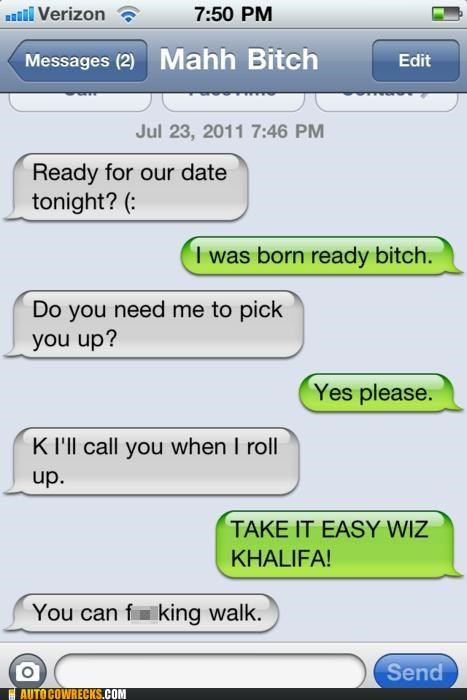 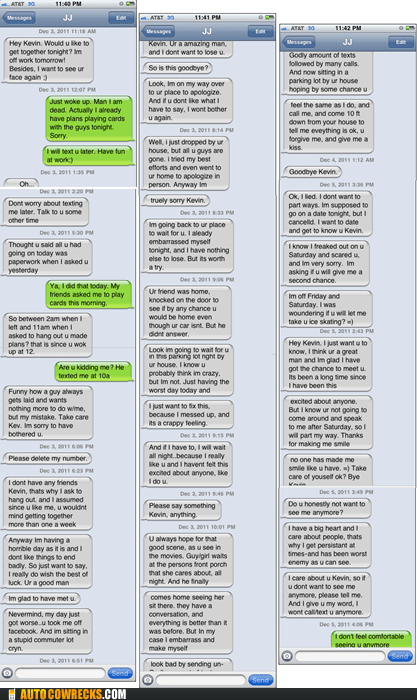 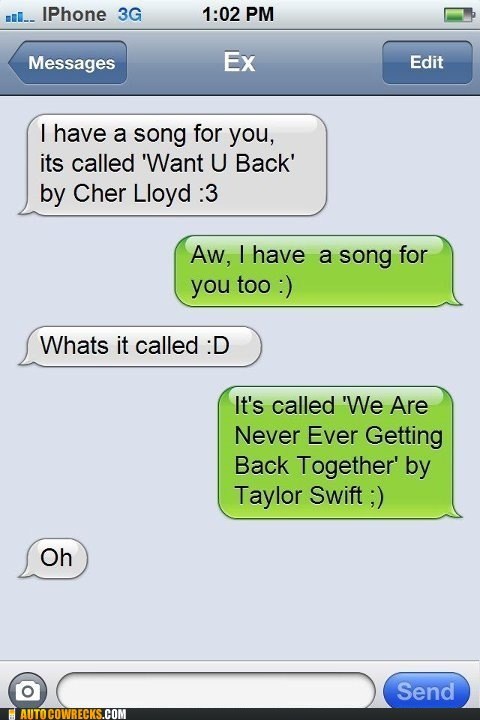 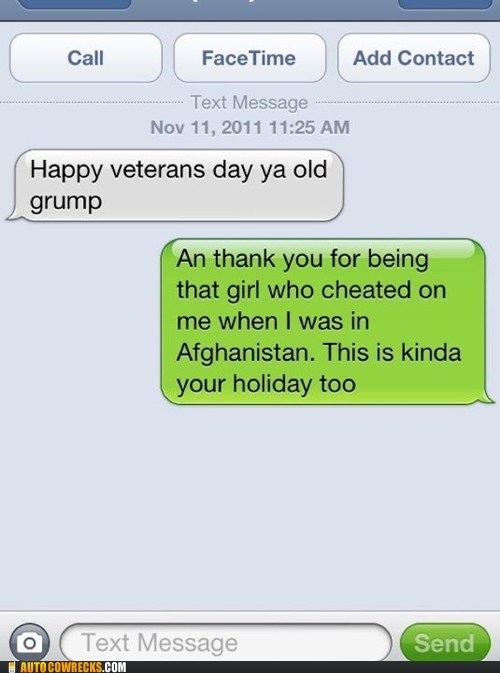 It's no longer Veteran's Day, but it's still a day for celebrating who we're no longer with. 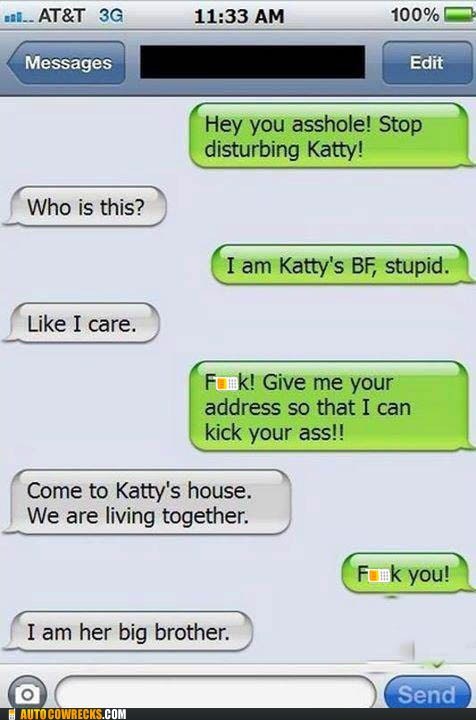