Puns are basically half-jokes that died somewhere along the way on their journey towards being funny, and that makes some people laugh.

This Panic Button Would Sell Faster Than Their New Album

Make Sure You Never Need Help From the IT Department First 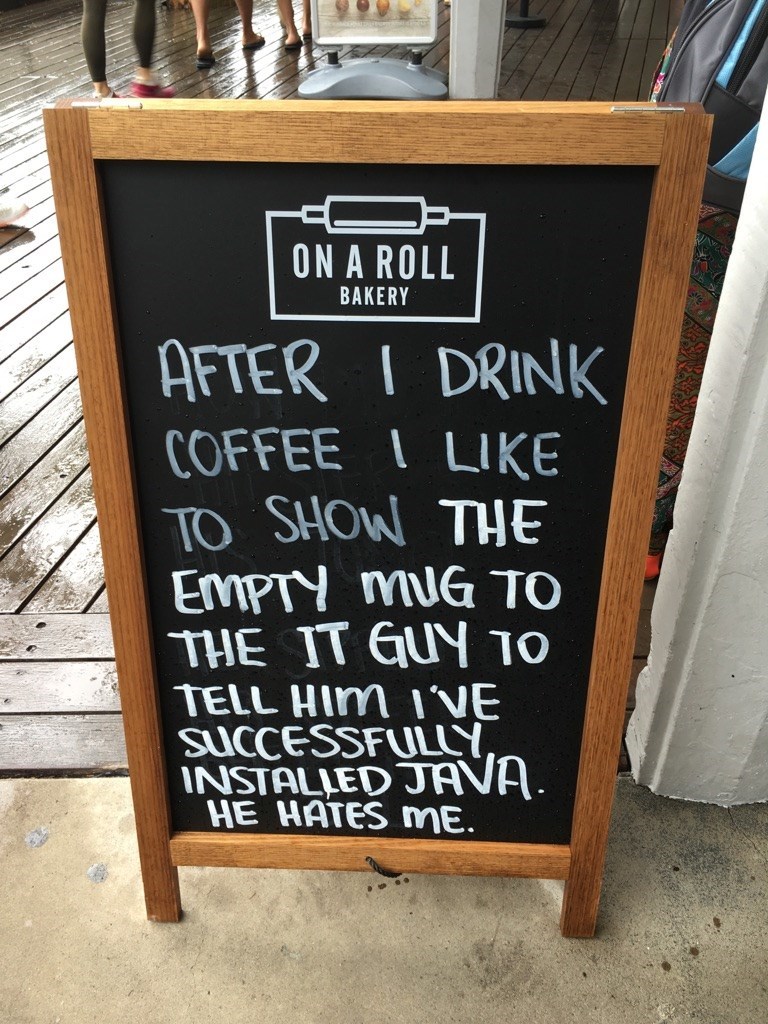 Sleeping Without This Will Feel UnBearable 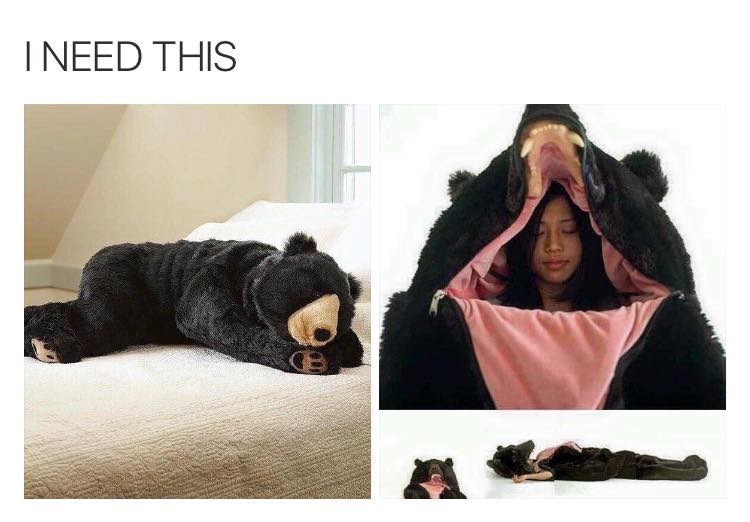 Those Stock Prices Are About to Crack. Or Get Scrambled. 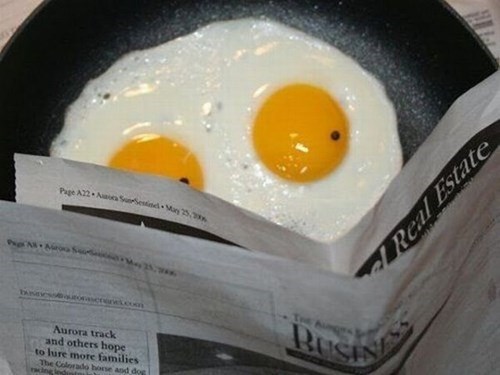 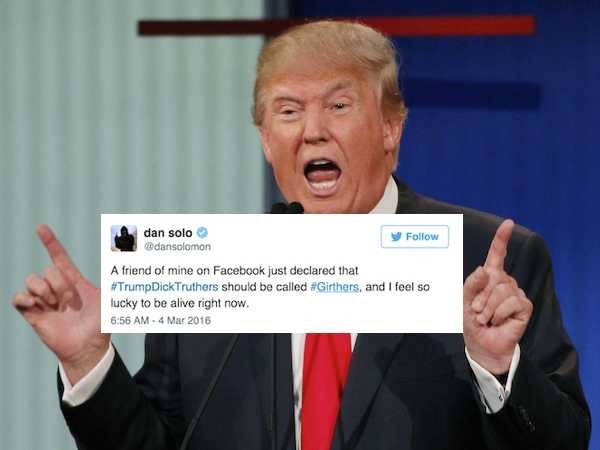 During the Republican debate, candidates devolved into a literal penis measuring contest. Here's a video of a choice clip of Donald Trump defending his size because as Americans, that's the kind of thing that's important to us when choosing a leader.

This lead to the creation of the "Girthers" movement, a pun on the "Birthers" movement that plagued President Obama's campaign. So, at least something funny came out of it.  Of course Twitter is awash with jokes (be prepared for a lot of "long form" puns). 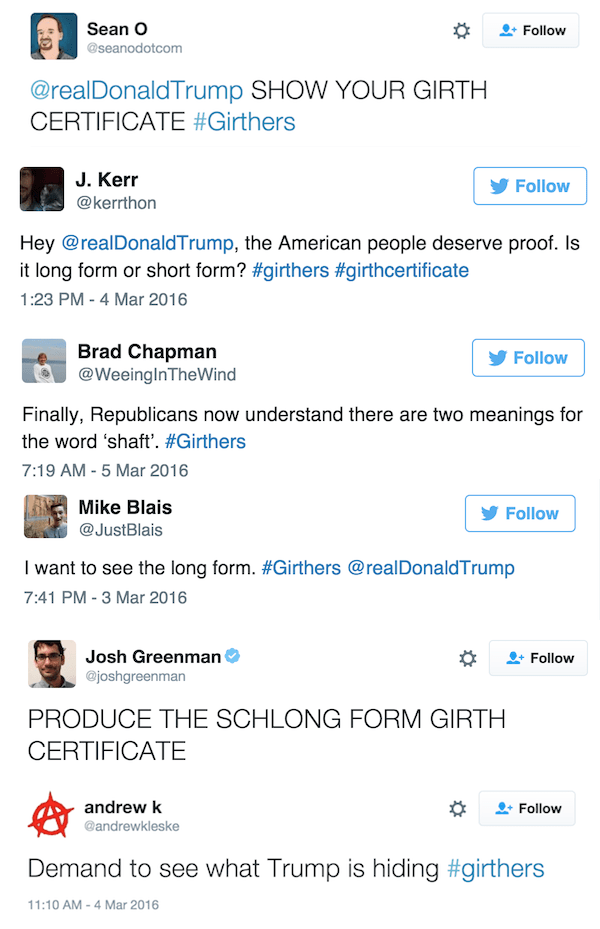 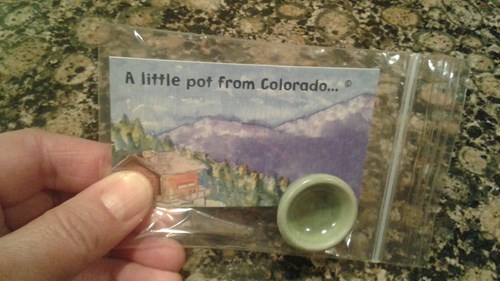 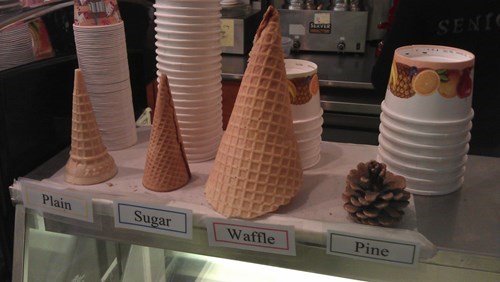 Who Could Resist This Selfie Opportunity! 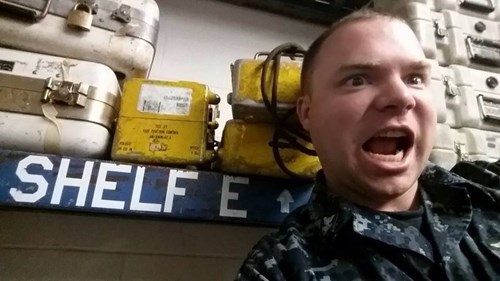 Out of Order WIN 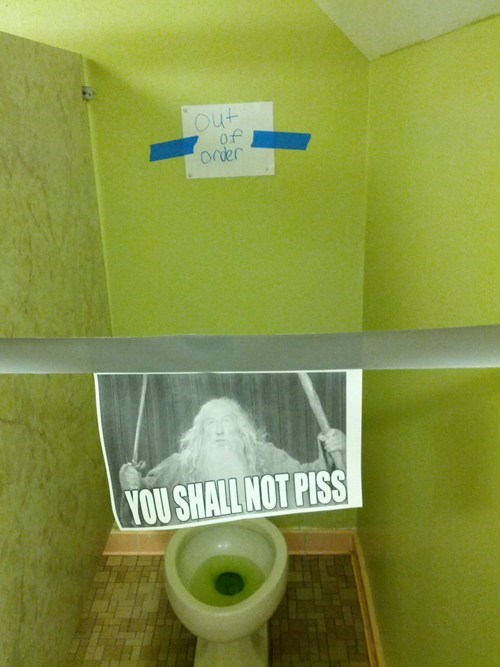 This toilet is out of order, but the Puns are always in line! 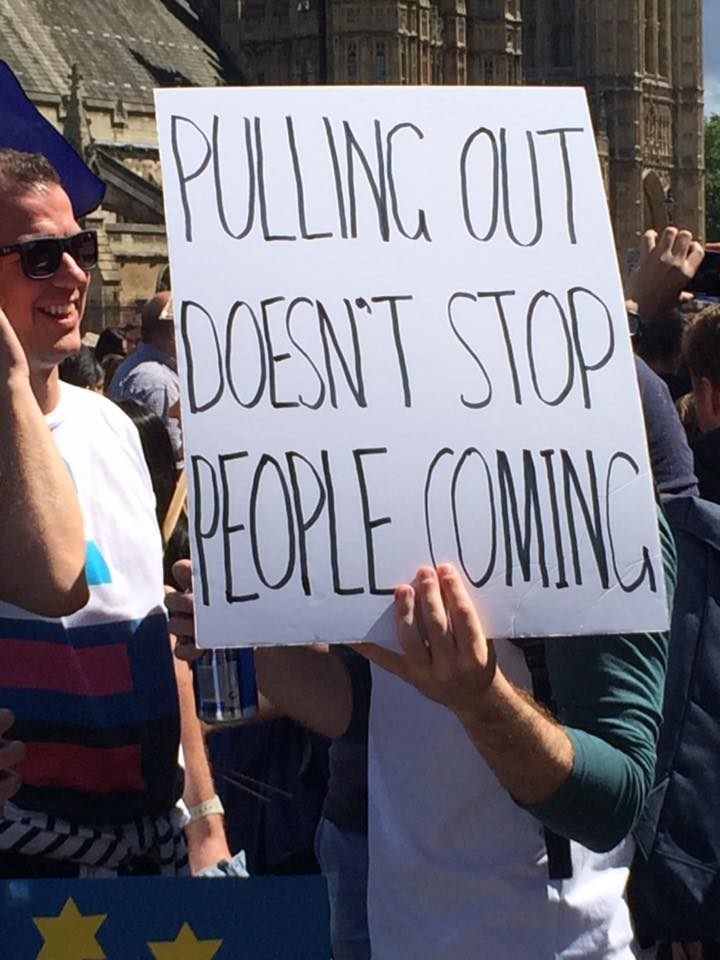 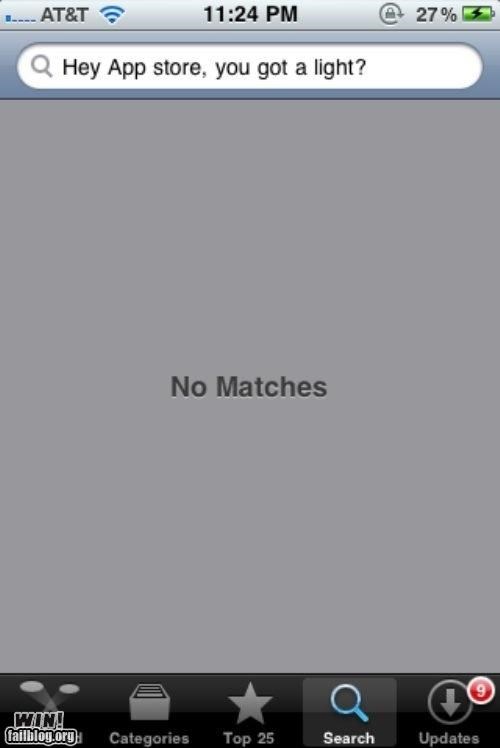 You're Tearing Me Apart! WIN 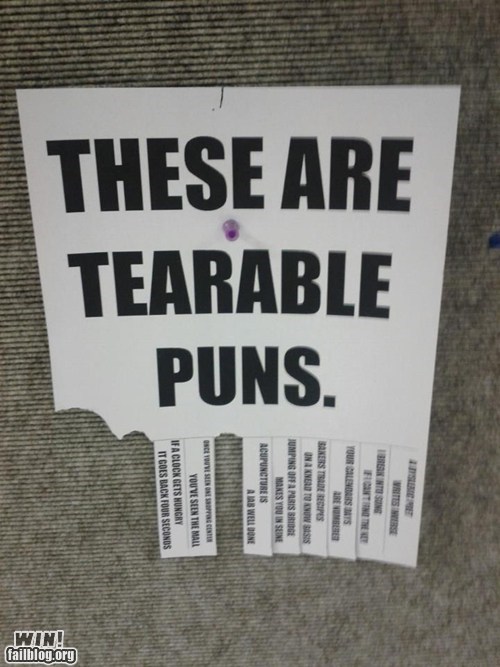 Change One Letter for an Entirely Different Movie

The talented design community over at designcrowd made movie posters for films with one letter of their titles changed. The results are sometimes terrifying. 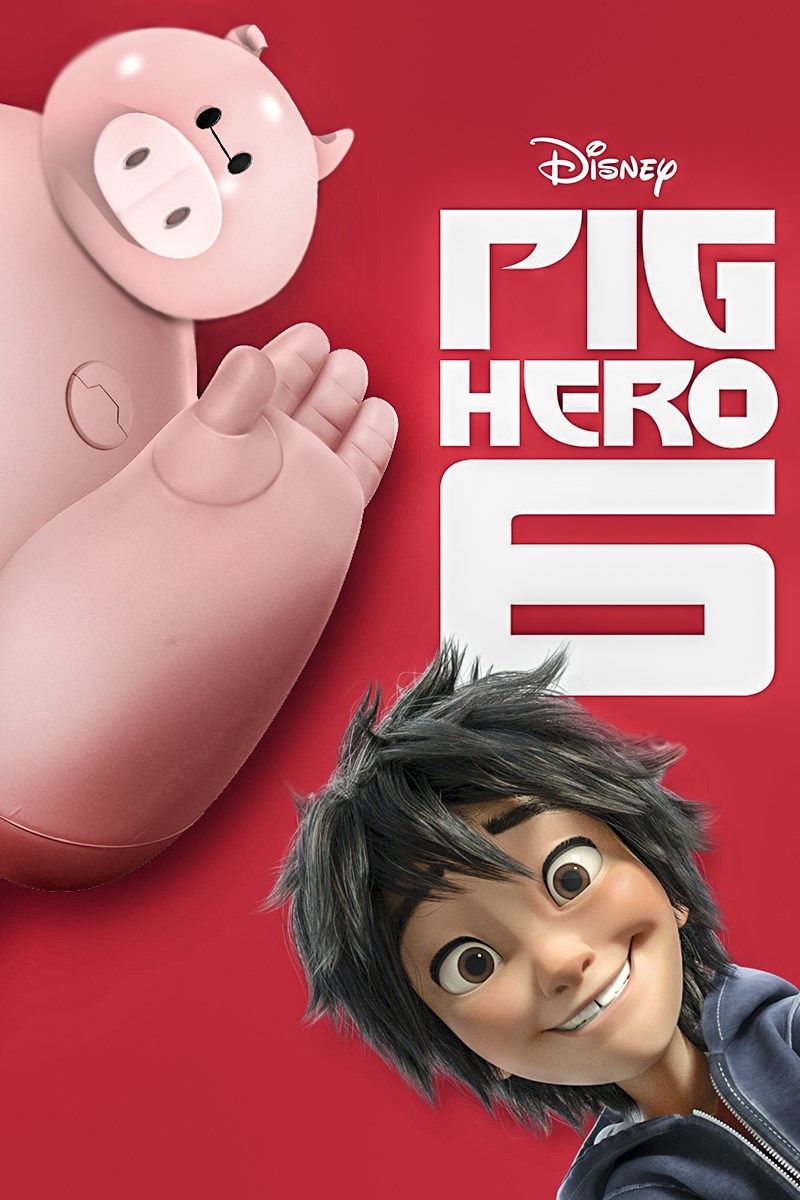 This Girl is Nailing the Punny Profile Game 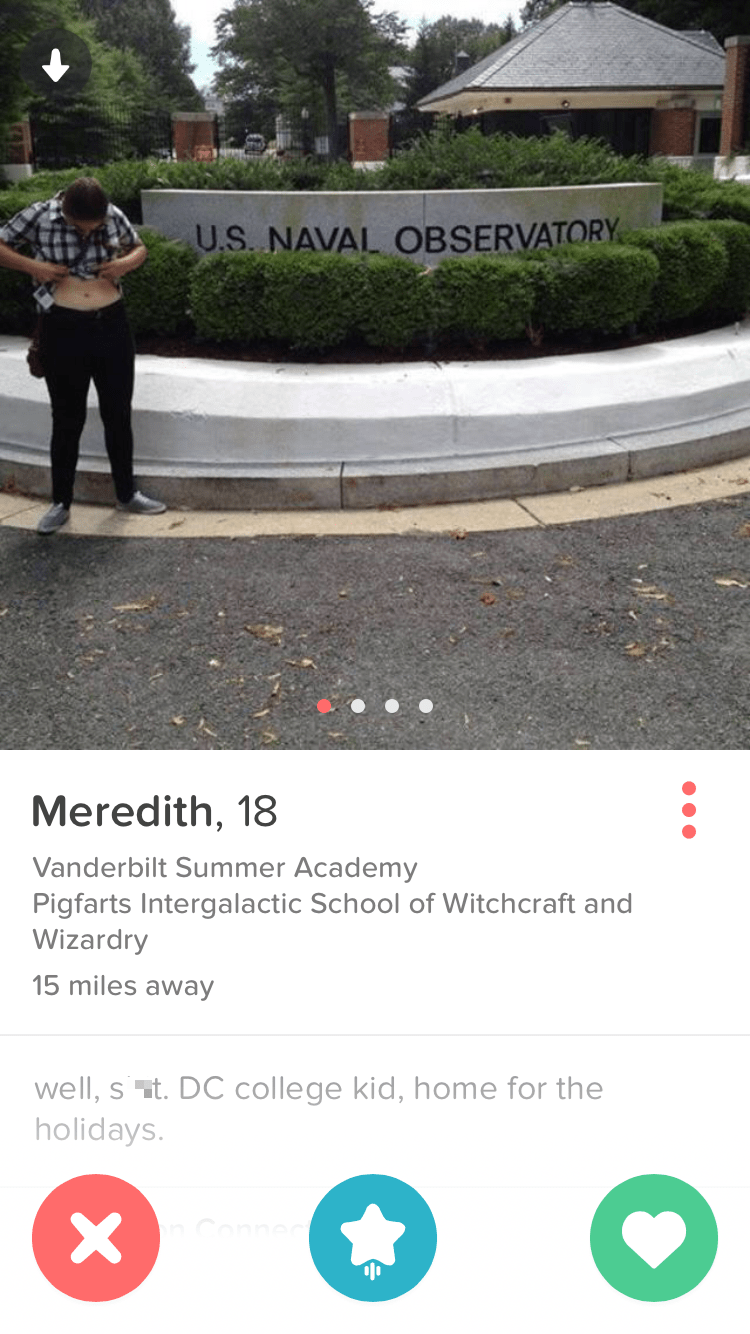 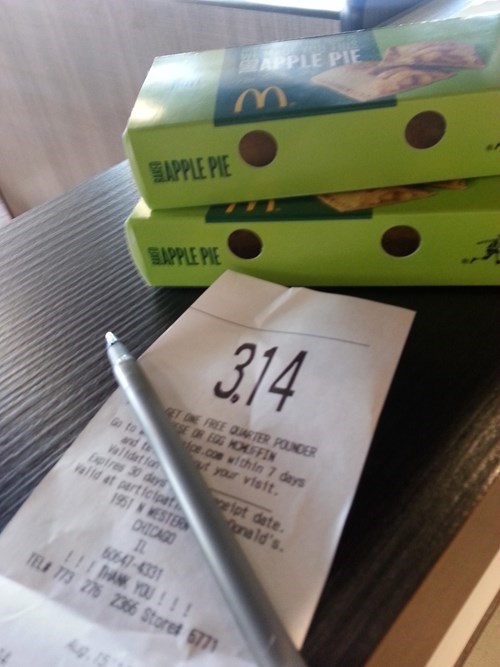 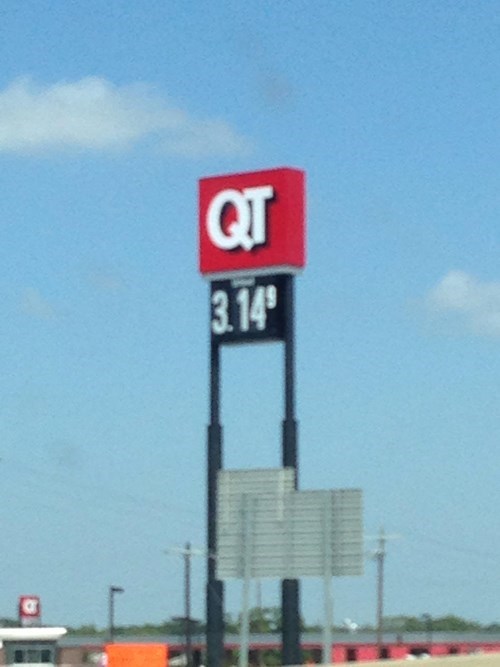