Alright, so there's a good chance that this video is fake, but as a proof of concept alone it's pretty rad. Enjoy the kitchen-based instrumentation WINners!

Hack of the Day: This is What Netflix’s ‘House of Cards’ Looks Like on Nintendo

As part of Netflix’s “Hack Day,” some of their engineers got together and figured out a way to watch their programming in 8-bits on a Nintendo Entertainment System.

In a world… where devices proliferate… darNES digs back in time to provide Netflix access to the original Nintendo Entertainment System.

It’s not exactly the best way to watch “House of Cards,” especially since we recently learned thatSeason 3 was filmed in 6k.

Some of the other projects highlighted include software that displays dialogue on the pause screen,a program that beeps when you try to look away from the screen and an interactive globe that lets you see what people are watching all over the world.

The event is intended to be just for fun, and most of the stuff that emerged isn’t likely to be in the hands of a consumer anytime soon.

“Note that while we think these hacks are very cool and fun, they may never become part of the Netflix product, internal infrastructure, or otherwise be used beyond Hack Day,” writes Netflix on their blog. “We are surfacing them here publicly to share the spirit of the event.” 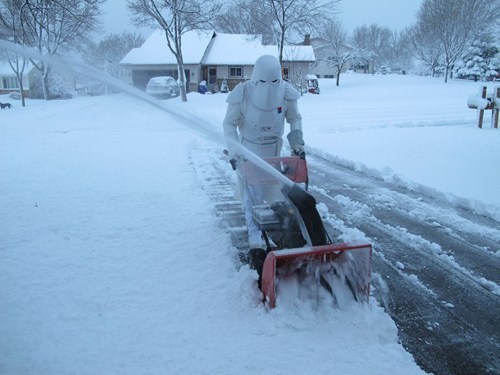 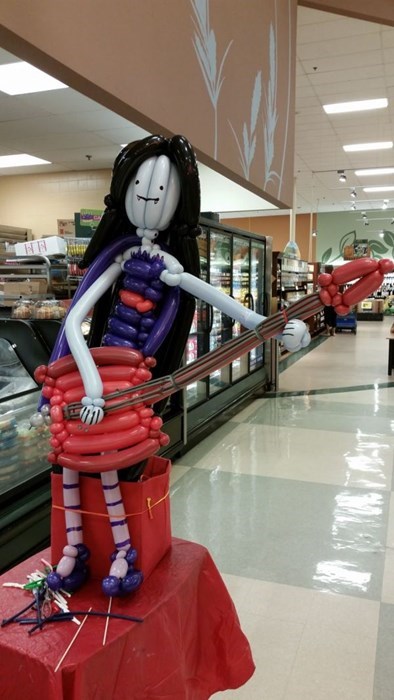 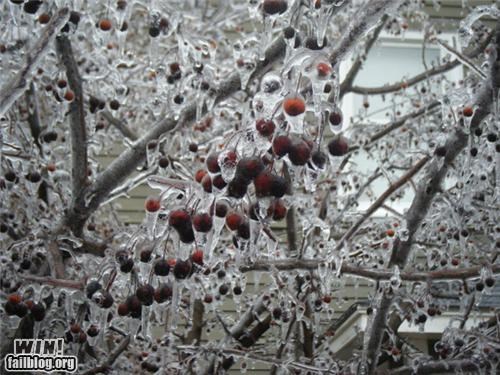 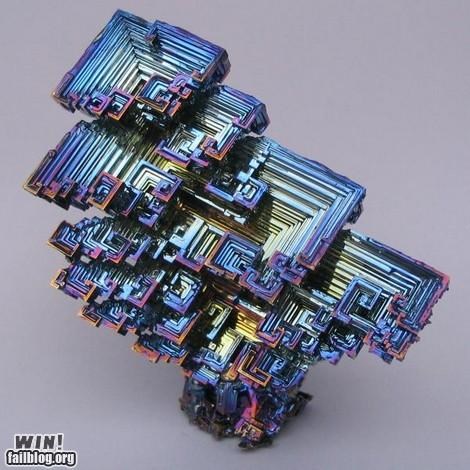 This Family Couldn't Wait for the Green Light 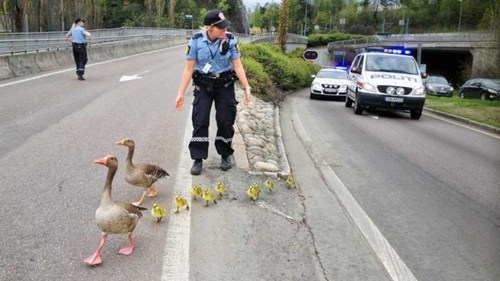 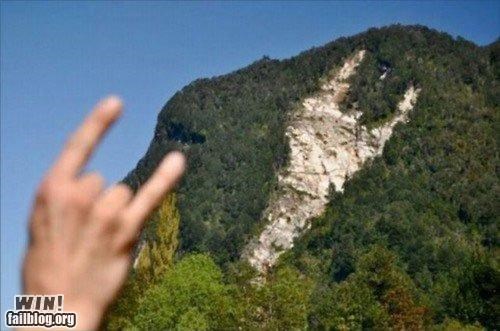 This Polyglot Switches Between Three Languages in Ten Minutes, and the Kids Are Blown Away

The whole video is pretty incredible, but skip ahead to the one hour and two minute mark or so to see him melt the brains of some locals.

This Totally Insane Snowboarder Had to Add Rappelling to the Equation 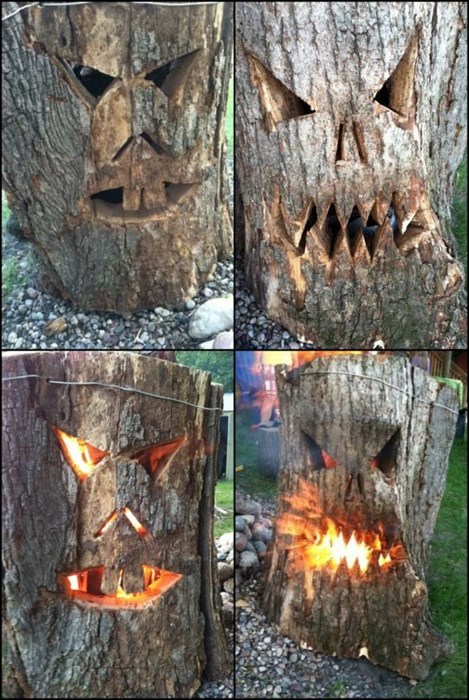