Someone on AskReddit asked for people to share their most hilarious and outright ridiculous experiences with witnessing other people not understanding how to operate everyday objects. Confusion can strike in the most seemingly of obvious situations. Sometimes people's brains take a break, and they forget how to operate. 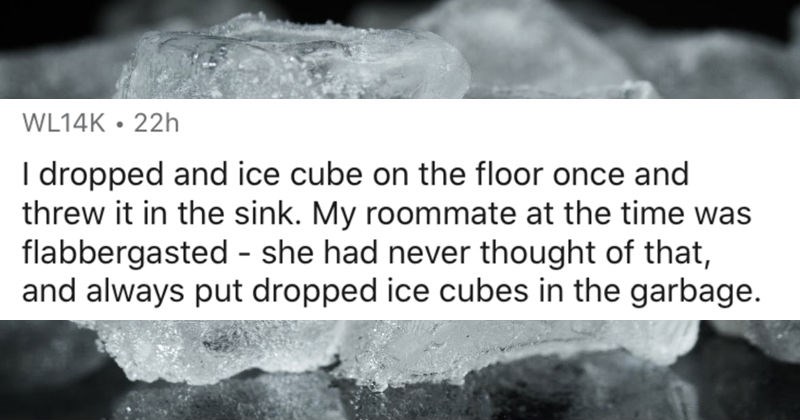 People That Failed At Their One Job

Some people can't be bothered to fulfill the duties of their one job. Maybe it's forgetfulness, or maybe it's genuine carelessness. Like they're indifferent to whatever happens. That being said, the following list captures some moments people failed to perform their one job, and fails ensued. 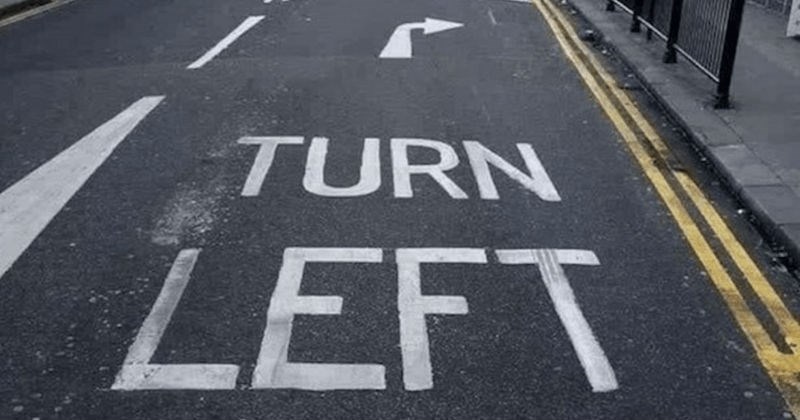 We all have that one thing that we just can't seem to get our brains to do correctly. These people and their confessions of what they're genuinely terrible at might make you feel a bit better about that thing you feel like you just can't do right, for the life of you. 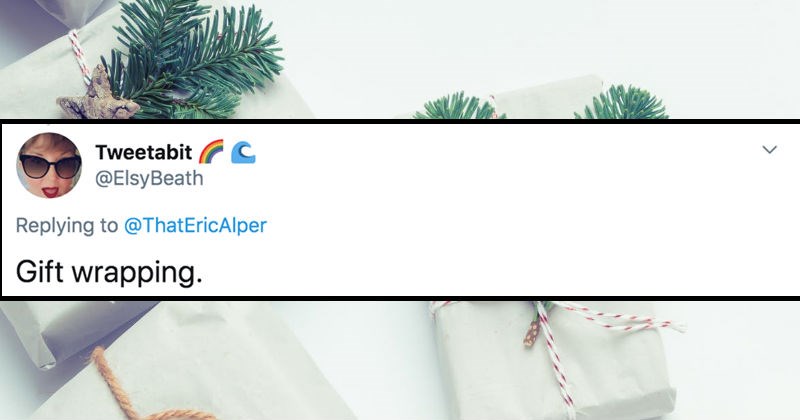 People That Did Things Wrong For Years

These people are describing their experiences with learning that they've been doing something wrong, years after the fact. We're talking about a series of very humbling realizations. Sometimes the funniest part is how they were able to make the "wrong way" work for them in the first place.

People on Twitter are describing the biggest mistakes that they've made at work. These recaps of fail might just end up making you feel better about your moments of misfortune, from the past. We all mess up. Thus is life. 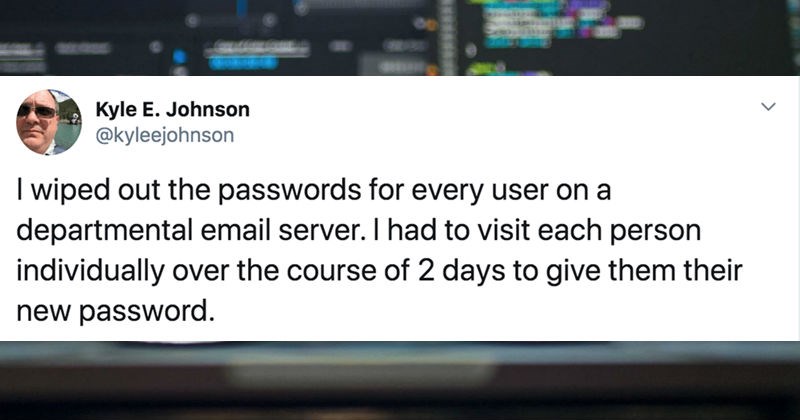 Twitter user @PAYOLETTER started a thread on Twitter about bad grades people received during school. Bad grades that they assumed would ruin their lives. It's a funny thing. When in the middle of receiving a bad grade, the mind can leap toward conclusions about the future, things that haven't happened yet, and convince itself that it knows what exactly will come of receiving a bad grade. That sounds like some kind of heightened intelligence with an admirable level of processing power. Where was that during the test?

Maybe the mind doesn't know what will happen. Maybe it's just a place thoughts pop up. Maybe in the moment of great stress, the "failed grade," and the ensuing thoughts of future scenarios...you can look at those thoughts as just that. Thoughts. Not what is. Are you merely your thoughts or something else, maybe, that can see them as that. An awareness? Isn't it impossible to be something if you're aware of it in the first place?

These people's stories about what they thought would happen after a failed grade vs. what is, certainly contribute toward the reality that what is, can be a damn hard thing to predict. 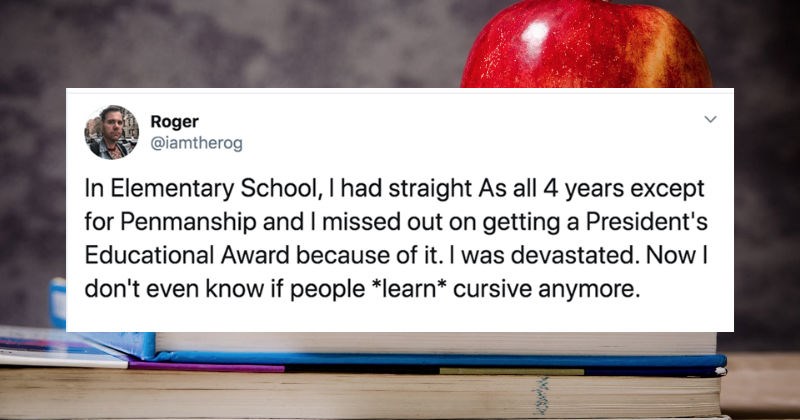 Cop Gets Stuck On Fence

Some days bring more struggles than others. For instance, this cop who likely had no idea his day would throw him the curveball of getting stuck on a fence amidst a thrilling chase.

This guy experienced quite the wakeup call when he realized that he'd been washing his hair incorrectly for over 10 years. What he previously assumed was an unavoidable case of white flakes peppering the barber shop's floor every time he went in for a visit, was actually a symptom of very poor hygiene. Or at least that's how it sounds. Sounds like he proceeded to make sure things were squeaky clean up top, for going forwards. Lesson learned. Better late than never! 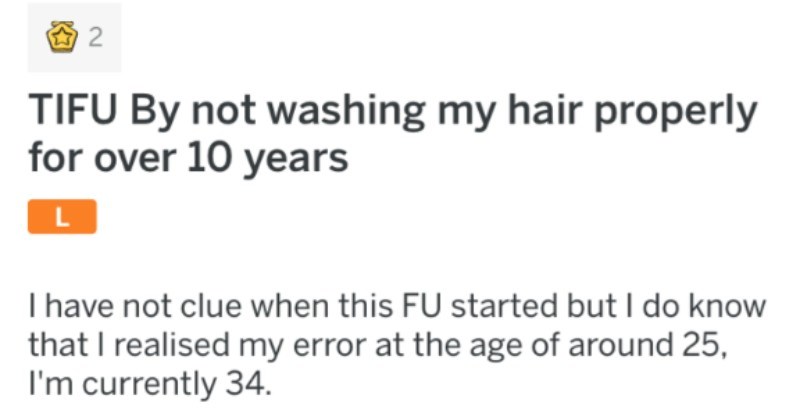 Sometimes the language barrier can hurt you more than others. In this case, the guy thought that "gasoleo" would get the job done for him, when he went to fill up his Petrol car. Unfortunately, that actually translated to Diesel, and he found himself in quite the bind, and in need of a mechanic. Fortunately he was able to resolve the issue, and move forward. But you gotta love the fail! 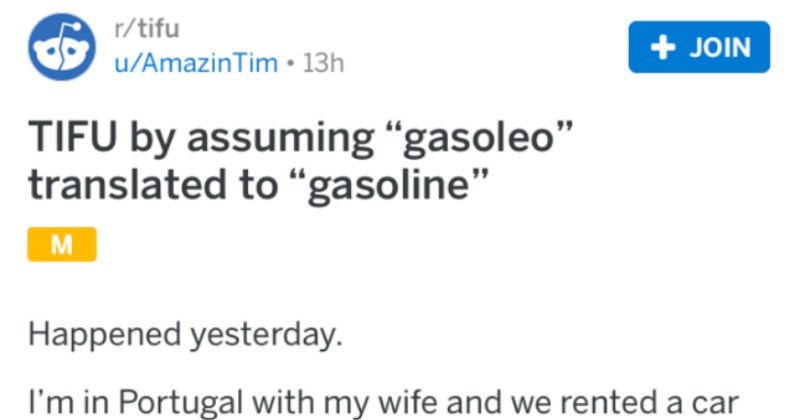 The English language is frustratingly confusing, and seems to make zero sense at times. The following list of definitions, sayings, terms, etc. serve as a solid testament to the fact. For such a widespread language, it has an uncanny knack for confusing the shit out of people. If you're looking for more language struggles, it's worth checking out the following times people utterly failed at their spelling attempts. 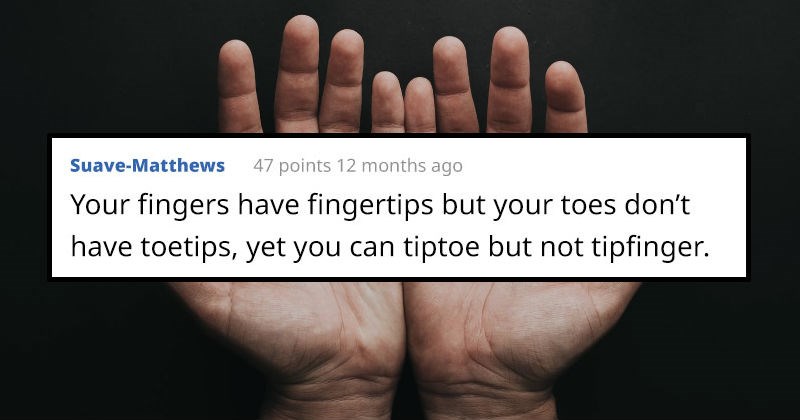 Expectation Vs Reality And The Fails That Ensue (15 Images) 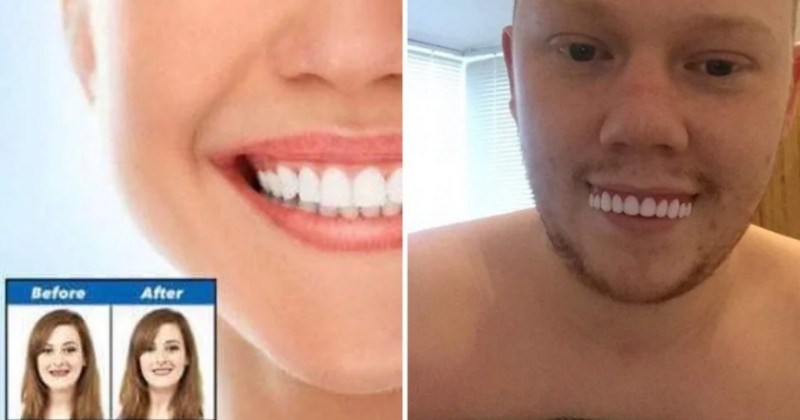 Pretty sure that most of these could be solved if the people were a little bit shorter. It ain't all sunshine and rainbows for the tall people in the world. 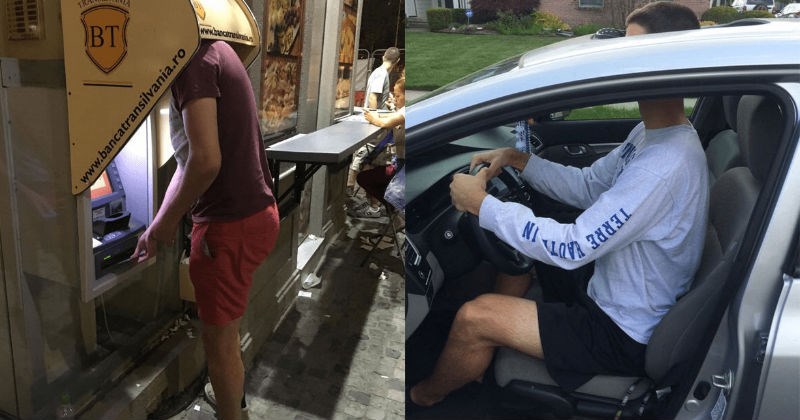 15 Expectations Vs Realities And The Fallouts That Ensued

We love a good old expectations vs realities list, and especially when the hopeful expectations take a big loss to the grim reality of the situation. We're all just out here trying to hit our stride, and not fail with every move we make. Unfortunately, the world and it's ever consistent string of fails has other plans. 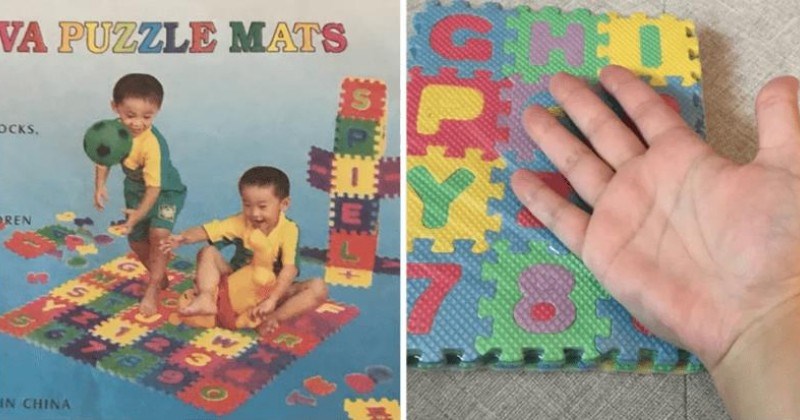 A viral Facebook post from Kristin Hagan is making the rounds, and it's all about old ladies who just can't seem to figure out how Facebook bios work. The resulting bios are savagely honest, and full of surprises like "pasta" and a grandmother who wants the online world to know that she has a very unpleasant granddaughter. 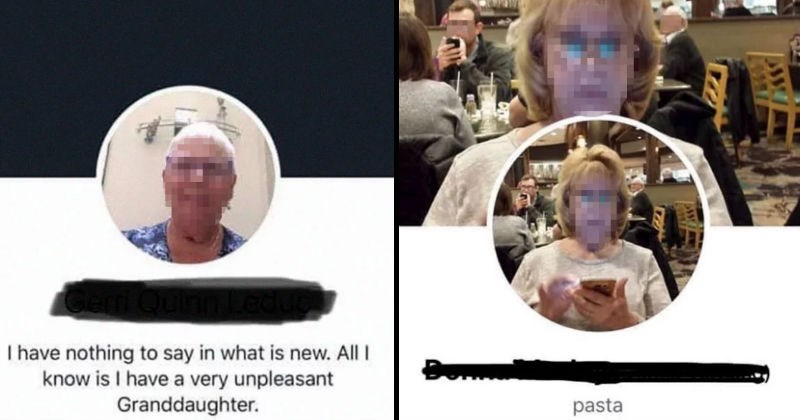 20 Expectations Vs Reality And Other Times The World Cheated People

We're big fans of expectations losing to reality. It just captures the spirit of a good old fashioned fail. Sometimes good intentions aren't enough to get the job done. You might set out to bake that perfect birthday cake, and end up with a sloppy monstrous looking creation that looks nothing like the picture on the box. Or maybe you got faked out by a deceptive promo from a fast food place that serves up hideous burgers that look absolutely nothing like what originally ignited your appetite. 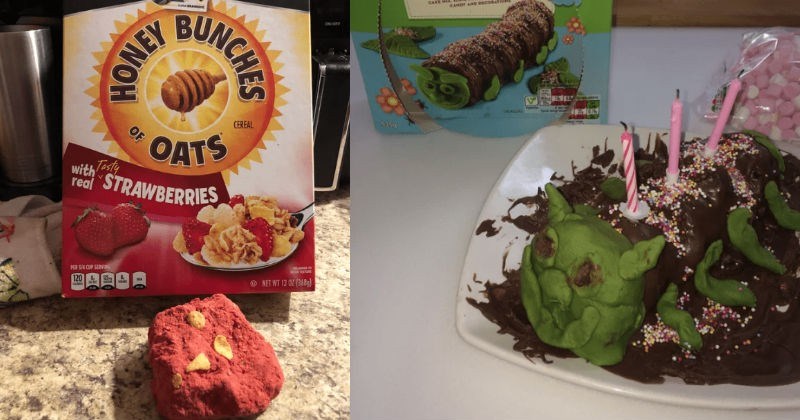 Twitter users are sharing their biggest beach fails in a viral Twitter thread with Jimmy Fallon. These might end up making you feel a whole lot better about yourself.