You Did What Needed to Be Done 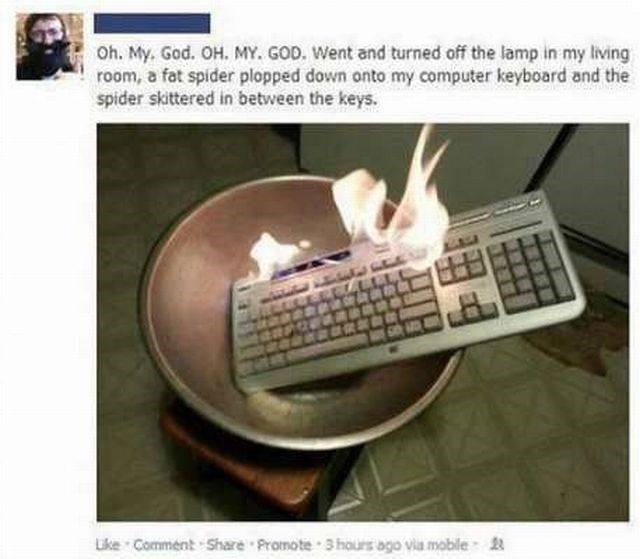 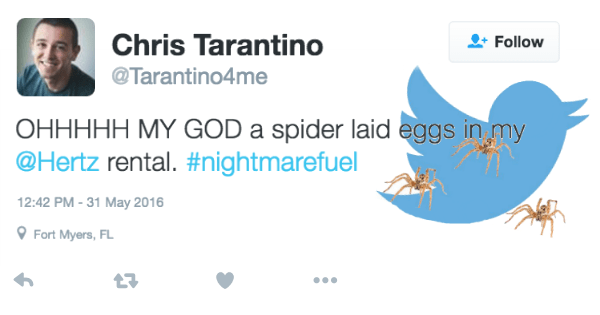 Welp, it's Time To Burn That Traffic Camera Down

Unless you're the type to burn them down with fire, everyone needs this.

Oh Good, Scientists Have Discovered a Spider That Can Swim and Fish 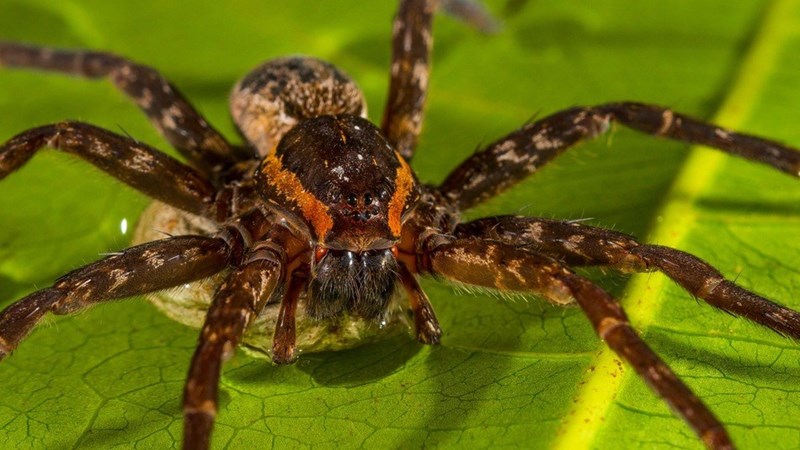 The newly discovered spider called the dolomedes briangreenei hails from, you guessed it, Australia.  One of it's species, whose name is Brian, was presented at the World Science Festival in Brisbane.

He was named after Professor Brian Greene, cofounder of the World Science Festival and a string theorist. 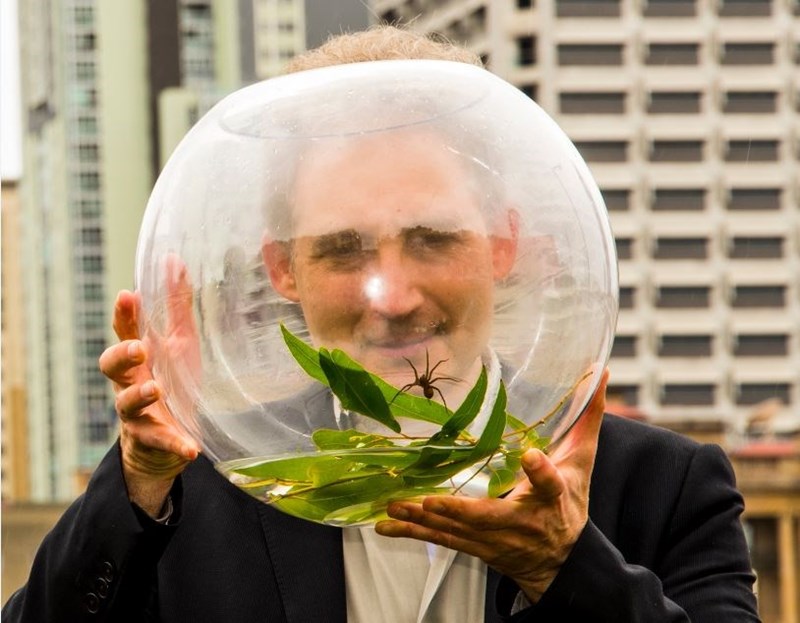 Brian (the spider, not the string theorist) uses vibrations in the water to fish. Robert Raven, Principal Scientist of Arachnology at the Queensland Museum told Mashable:

It eats insects, fish and toads up to three times it's own size. Apparently its bites aren't that dangerous but the fact remains; now even the water is not safe from spiders.

Welcome to Australia: Trust No One, Not Even Your Own Shoes

As If Either Thing Weren't Scary Enough, Here's a Spider Eating a Venomous Snake 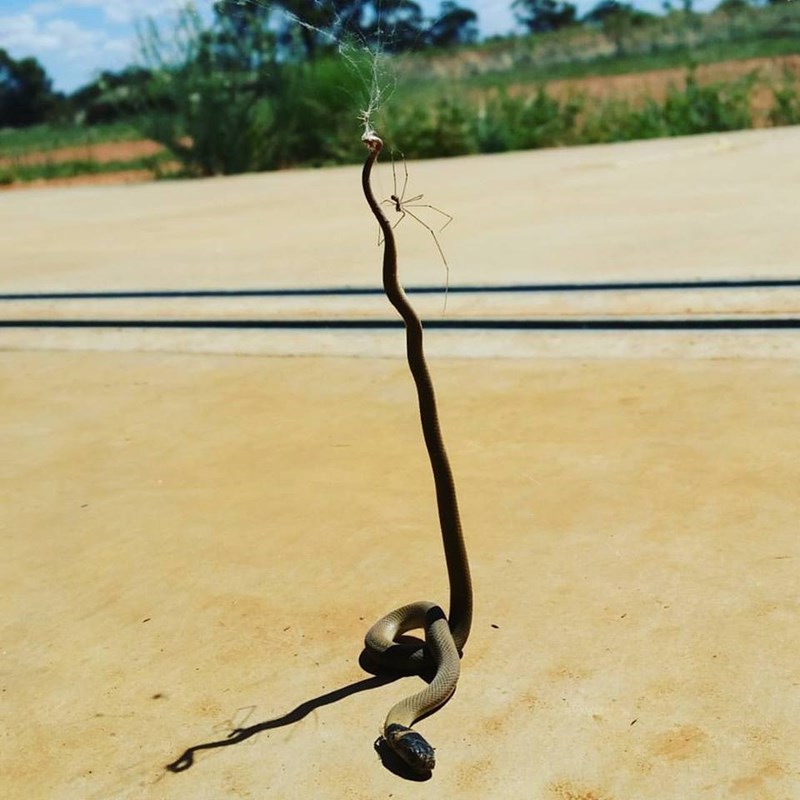 Via The Aussie Farmer
Repost
Recaption

You'll remember this the next time you see a Daddy Long Legs spider just chilling in a nest of cables. Learn from this Brown snake's misssstakes.

Does Your Salad's Protein Have Eight-Legs?

This Daddy Longlegs Trapped in Amber is Having a 'Hard' Time 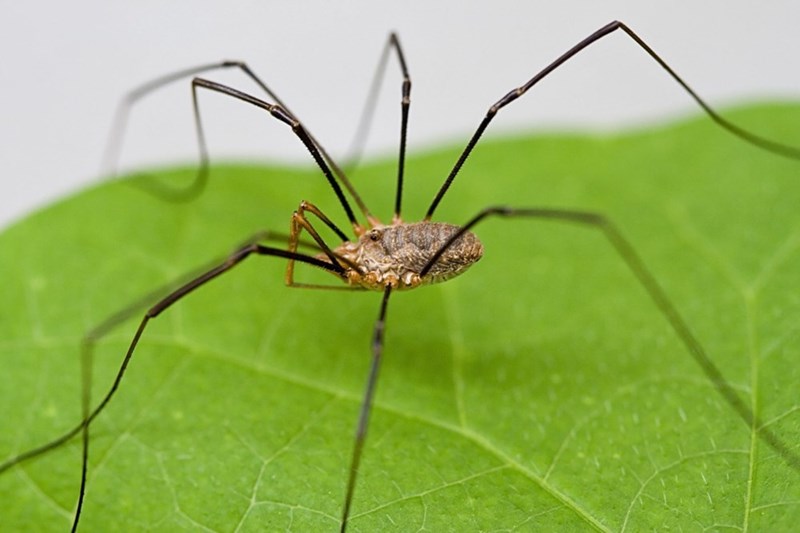 Have you ever wanted to see a 99 million-year-old spider penis? I bet you thought that wasn't even an option but here it is, preserved in amber: 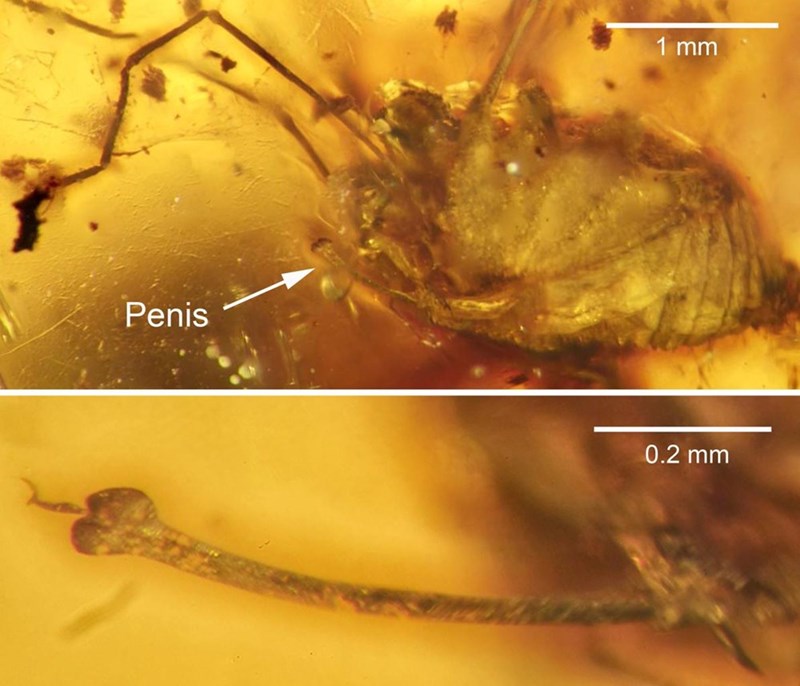 Most spiders use a modified leg to procreate but the harvestman, also known as a Daddy Longlegs, has a special attachment for that sort of thing that is normally hidden inside the body of the spider. This ancient Daddy Longlegs is unique, he is the first to be found in such a 'passionate' stance and the shape and size of his baby maker has prompted researchers to declare a new family of arachnids based on this finding.
Comments
FAIL Blog
Favorite

Thanks to a Spider, This Family Got Some Quality Family Freak Out Time

You Know They Can Climb Up Walls, Right? 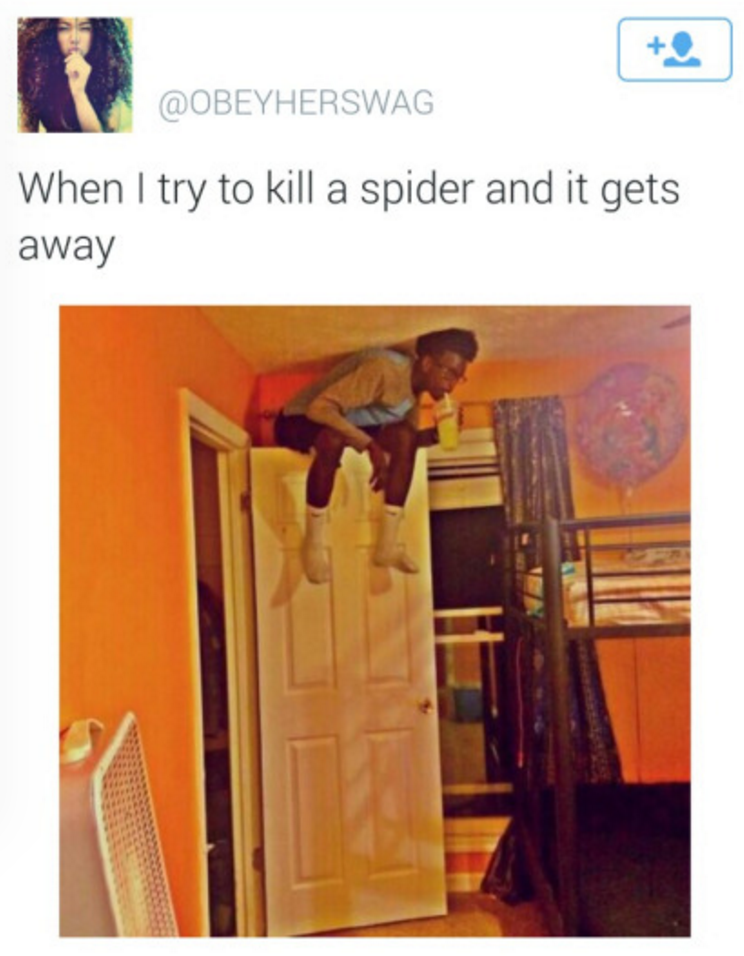 Brave or Crazy? Watch This Father Put His Hand in a Hole Full of Spiders

Via Aww! ANIMALS!
Repost
Recaption
Comments
I Can Has Cheezburger?
Favorite

Why Are People So Afraid of These Mutant Spider Dogs? They Just Want to Play

There is Nothing Worse Than a Giant Flying Spider

Until you figure out that it's a drone, and a prank.

Today is National Face Your Fears Day, So This Guy is Going to Touch a Bunch of Spiders

Spider Bro, Do You Even Lift? OH MY GOD YOU DO