Jon Ryan's teammate Steven Hauschka went ahead and decided to sign on with the Buffalo Bills, and let me tell you right now as a Seattle Seahawks fan, this is straight devastating. At least Ryan pulled through with a comedic farewell, and naturally the Twitter reactions to said tweet only served to contribute to the bittersweet joke. 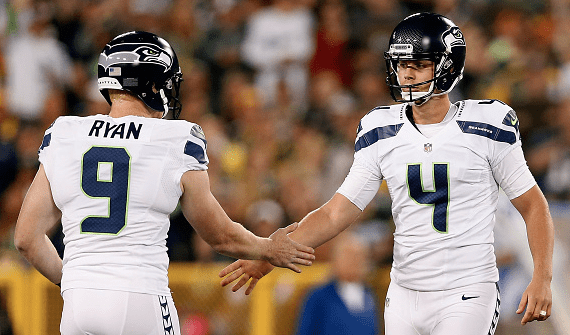 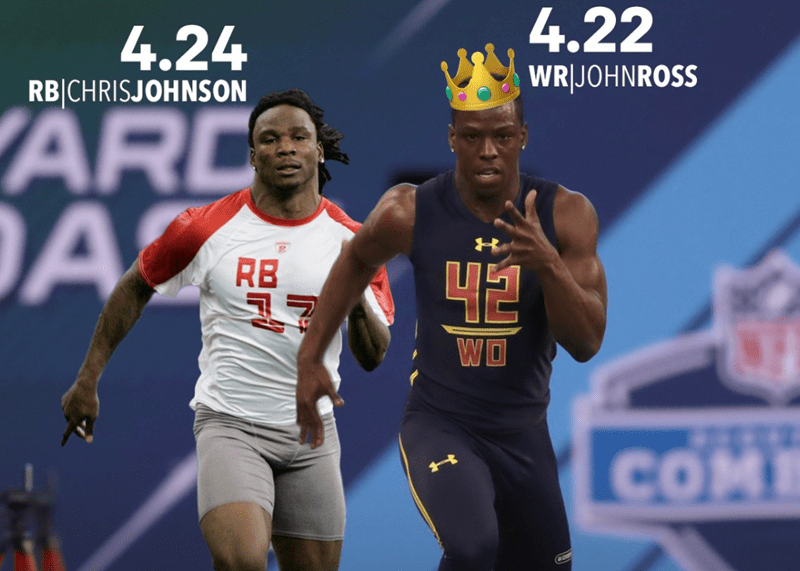 Glad to see that the Raiders have managed to have some fun since the devastating ending to their storied run in the Wild Card Playoffs. 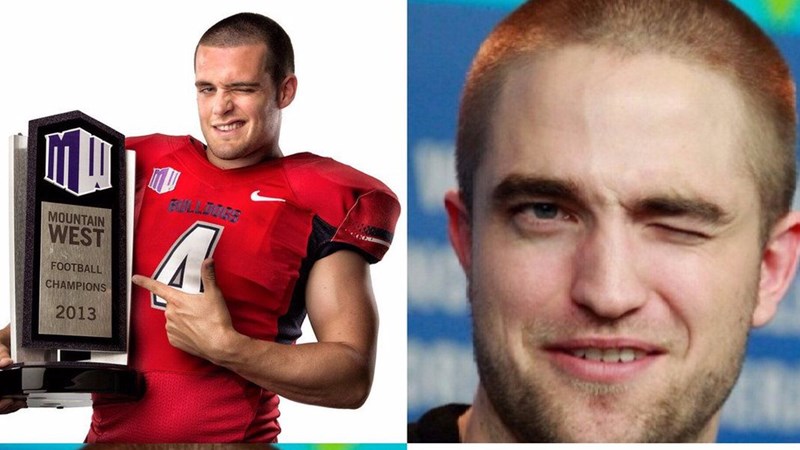 Someone Grab the Smelling Salts, Cause Roger Goodell Just Got Clotheslined By These Brutal Signs at Patriots Parade

The Patriots parade has officially commenced and taken Boston by storm. The streets are flooded with loyal adrenaline-drunk fans and red-faced angry hockey dads alike, all expressing their hilarious hatred for Roger Goodell through the nice medium of big, bold signs. With hundreds to choose from, these were our favorites. 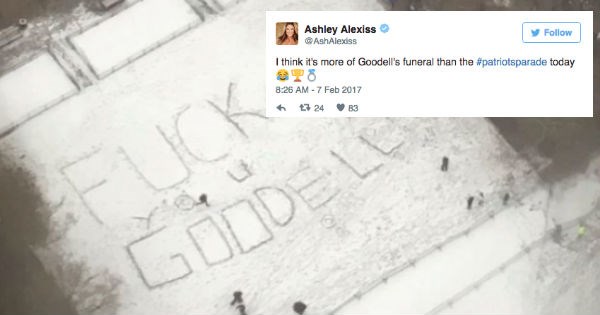 Four Dudes Used a Ladder to Sneak Into Super Bowl Last Night, and Lucky For Us, There's Video Footage

These bros just climbed their way to legendary status, and for the sake of their professional careers, I'm kind of hoping this video defies logic, and doesn't go viral. Tough one to rationalize with a law-abiding employer. Buut I mean, come on. Can you blame our bros of the hour anyways?

Considering the fact that the average price of a ticket for Super Bowl 51 clocked in at the bank account slaying-sum of $4,744, and the highest value ticket was a reported $74,928 (more than average salary of someone with advanced college degree), it's inevitable that people would go to staggering heights (literally in this case) to sneak into the game.

Ah, the good old tired, grouchy post-Super Bowl Monday morning, where we're all sleepily wading through a sea of bleary-eyed, burned out boozehounds with solidly pulverized livers, hating themselves as much as they already hated Monday. Or maybe you couldn't give less of a turd about last night's game or football in general. That is unless, you're a Patriots fan. In that case you mos def called in sick to work because you're probably still drunk right now, wrapping up an extensive bottomless mimosa and/or Bloody Mary-soaked brunch, to keep the celebration from last night's last call, going. Either way, the memelords of the world had a lot of material to work with after last night's massive comeback by the Patriots, to beat the Falcons in overtime. These memes in particular, didn't fail to keep us entertained. 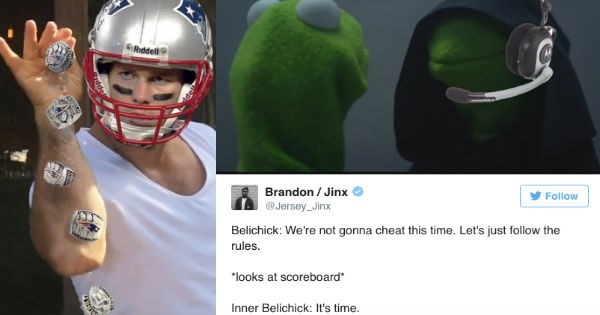 People Are Feeling All Kinds of Dirty After Mr. Clean Super Bowl Commercial 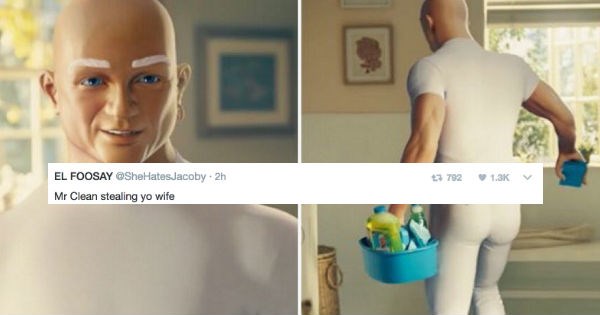 The Super Bowl sets the stage for hugely funded, often sexualized commercials with companies spending millions and then some for control of the mic for a sweet, fleeting 30 seconds. These spots in particular resonated with us. 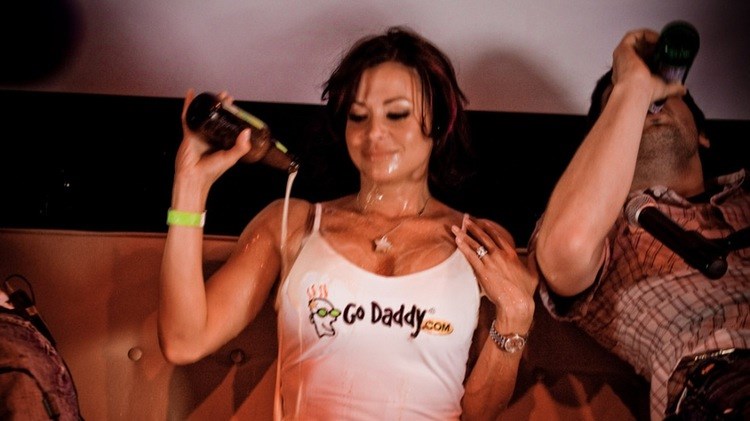 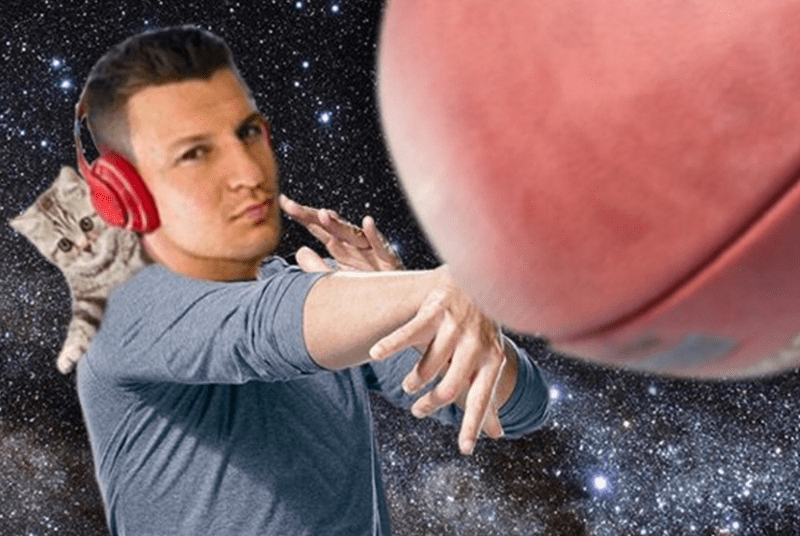 80% of the Time, Polls Work Every Time 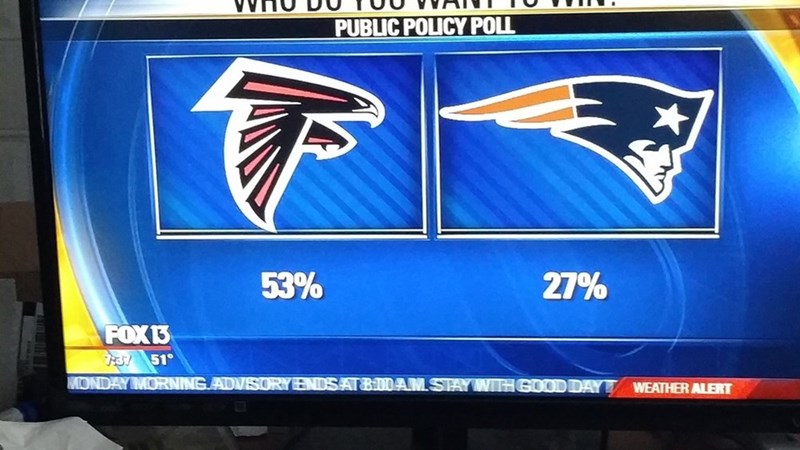 Marshawn Lynch Parading Around, Experiencing Scotland Is the Exact Comedic Break We All Need

In these dark and unpredictable times Marshawn Lynch is the treasure at the end of the damn Skittles rainbow, dude. Watching the unintentionally hilarious retired Seattle Seahawk who was once famous for his one word press responses now engage in entertaining dialogue with various folk around Scotland is well, it's everything.

Keep an eye out for one of the highlights when Lynch straight up overloads a lady with 50 bags of Skittles.

I wish I knew one of these sorry individuals that had to go stigmatize themselves with stupidity, before their presupposed championship teams actually, well you know, WON. For the meanwhile, these strangers and their well-documented, supremely obvious mistakes will suffice.

Tough Day to be a Cowboys Fan 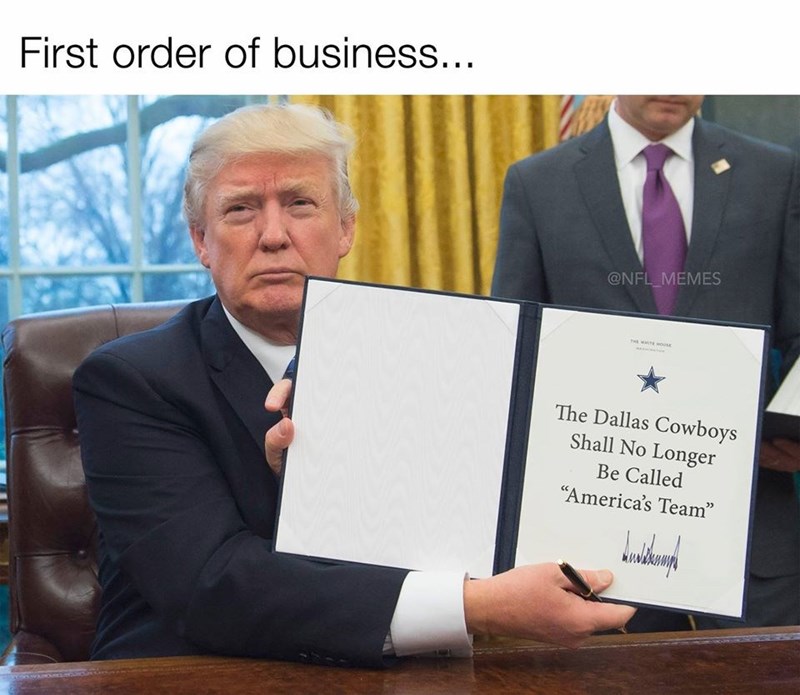 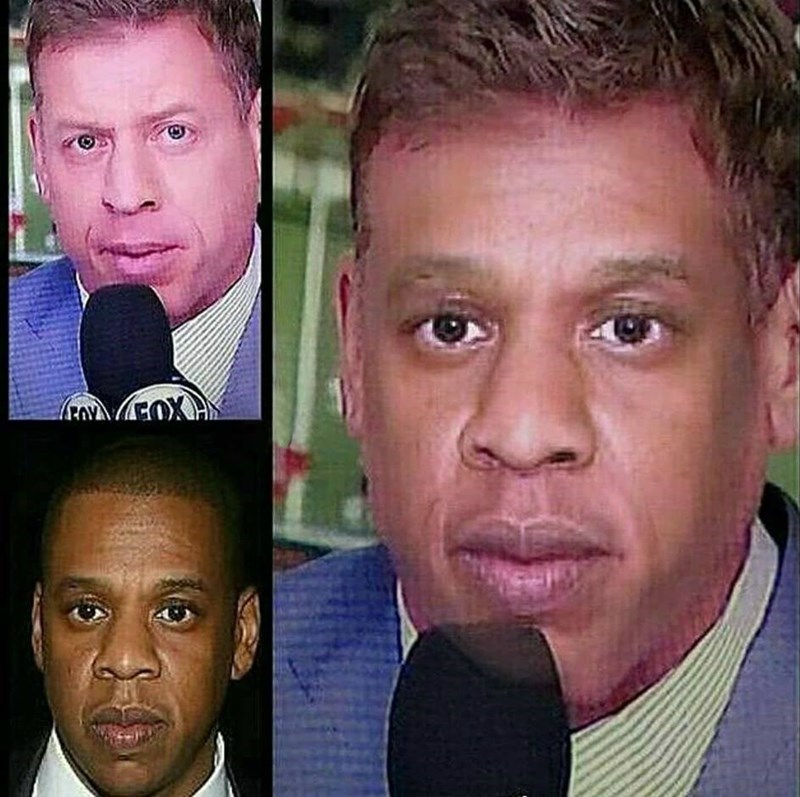 IT Guy Performs Printer Exorcism and It Works