Via To The Stars Academy of Arts & Science
Repost
Recaption

Those viral videos of strange and unexplained aircraft that were going around the web, have now been confirmed as real, by Joseph Gradisher, a spokesperson for the Deputy Chief of Naval Operations for Information Warfare.

Um. So, there it is. There are strange aircraft flying around the world, that escape all logic and our understanding of the laws of physics, and a high ranking official from the Navy is confirming that none of us were supposed to see the footage in the first place.

This brave airborne soldier put a stop to an abusive NCO who thought he could bully whoever he wanted, whenever he wanted. He definitely set a powerful standard for how other soldiers could go about handling instances of bullying in the future. 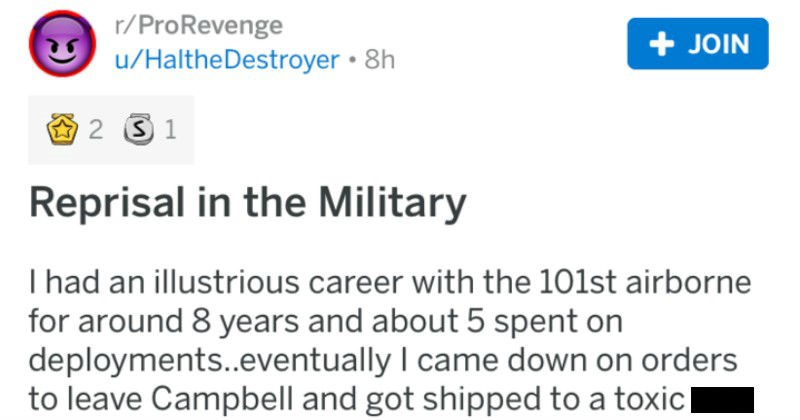 15 People Share Strange and Insane Chains of Events from History

One thing leads to another. Sometimes one small change, like the death of one noble or the  use of some kind of pesticide, can cause unintended consequence that reverberate throughout time and space. A lot of this stuff has ramifications to this day. Sometimes they end with a great big historical "F*ck you". 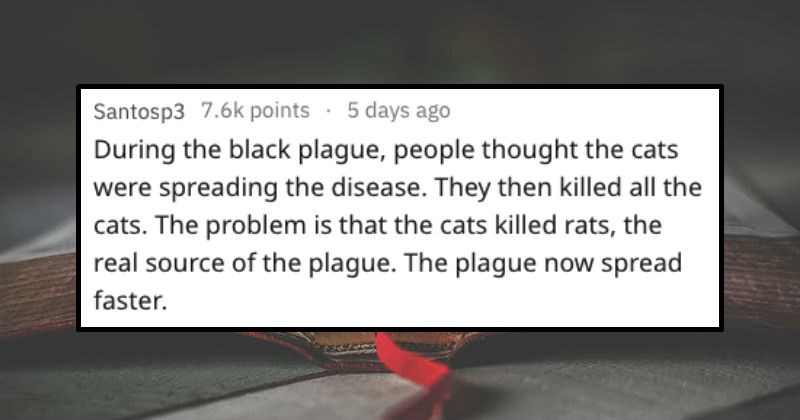 23 Military Members Share Things They Wish They Knew Before Joining 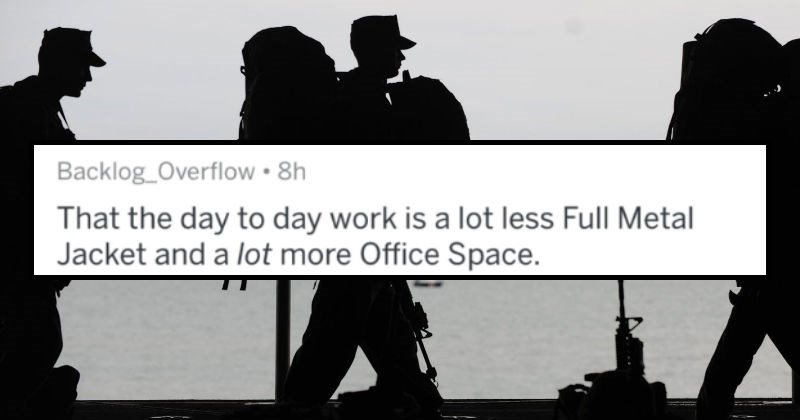 In case you missed it, there's a viral Facebook event dominating headlines right now, and it's about hundreds of thousands of people signing up for storming Area 51. The memes have never been better. We just sincerely hope that no lunatics out there are actually giving serious consideration toward jeopardizing their safety over trying to storm a heavily guarded military base. Don't do it, Kyle. 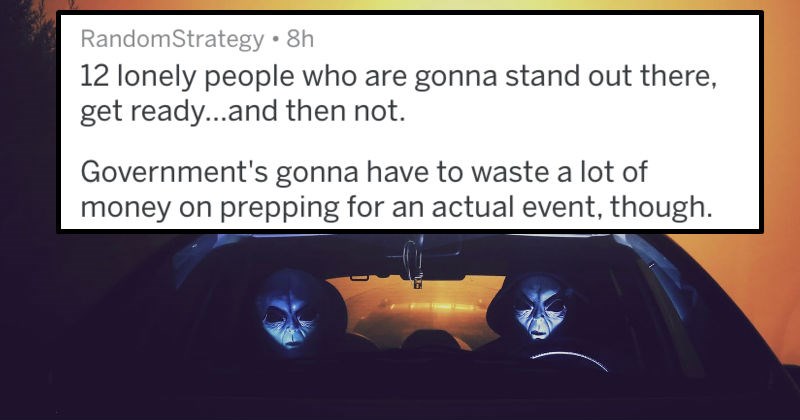 The inferiority complex is strong with this one. Watch him panic when asked about his military ID number. When are people ever going to learn to quit their BS? Not today apparently.

Moving Company Tries To Screw Military Guy Over, So He Royally Screws Them Back

This guy got back at a shady moving company with one very satisfying revenge. We're all about glorious revenge tales here at Fail Blog, and if you're looking for another one we recommend checking out the time a co-worker got an employee fired, and they took their revenge years later. 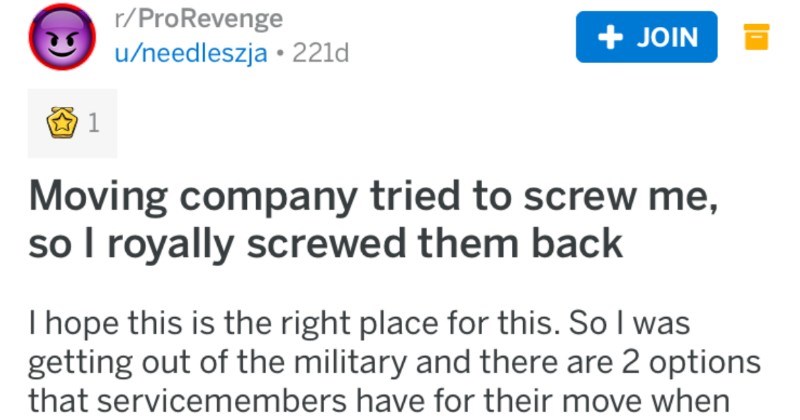 You might enter this information-packed Tumblr thread with a bit of hesitation about trying to consume a big load of knowledge; but rest assured, you'll come out entertained. Medieval battle tactics were a WILD thing. Leave it to Tumblr to illustrate that fact with a tidal wave of fun facts. 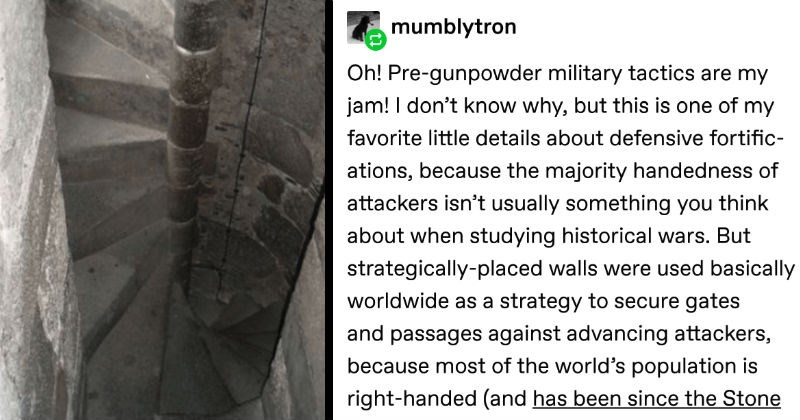 The U.S. Army really opened up a can of worms when they went ahead and asked Twitter about how active duty has impacted different people. Emotions were definitely running high in the thread. 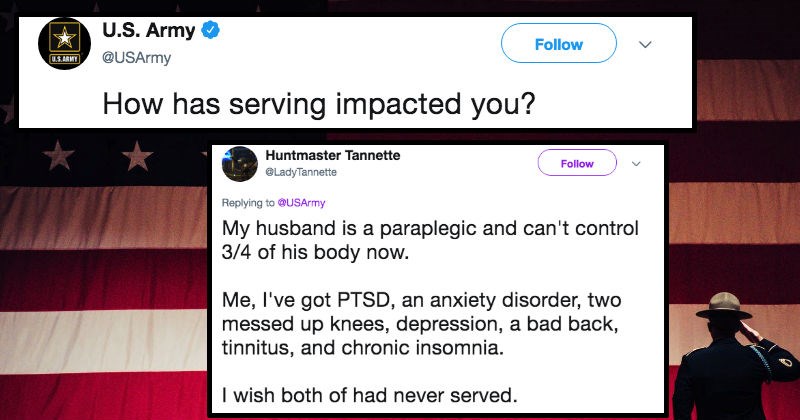 These soldiers revealed the times in the military that got so funny and ridiculous, their drill sergeants couldn't help but break out in laughter. Sometimes comedic relief strikes in the tense moments when you need it the most! These were great.

If you're in the mood for more military humor, check out these 25 times things got so funny that drill sergeants almost laughed at their recruits. 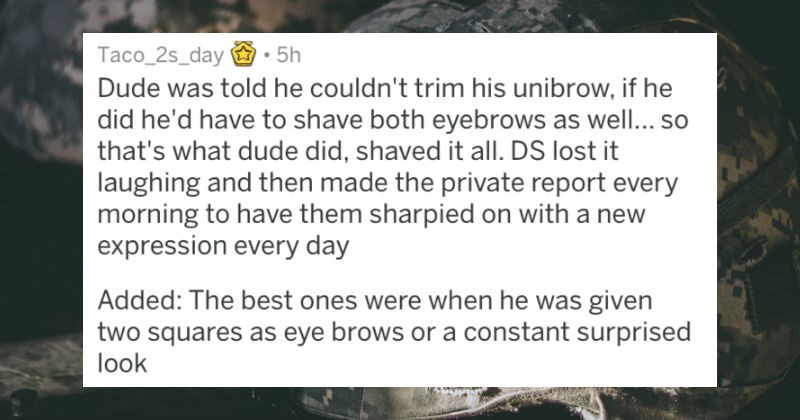 THIS. A war veteran's awesome post went viral for it's brutal effectiveness at calling out all the negative behavior that is stereotyping people. 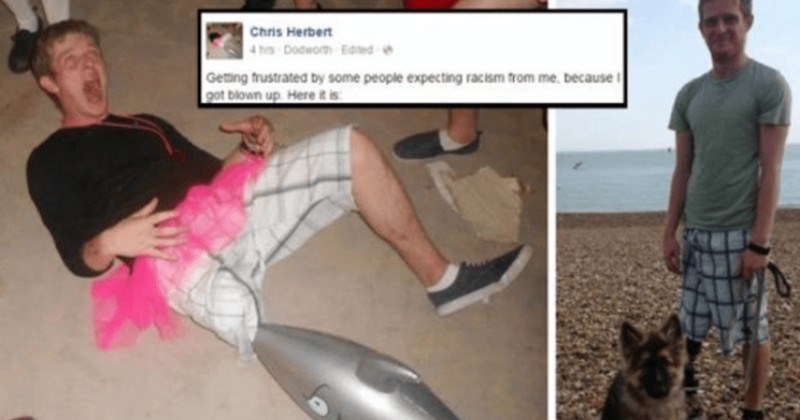 "I can't walk far distances in them boots" Uh, and you're out here saying that you're infantry. Might want to work on this ridiculously unbelievable little pitch....

She should've asked for a crash course in punctuation! This is a mess. Good luck with the Purebred Horse handout though. 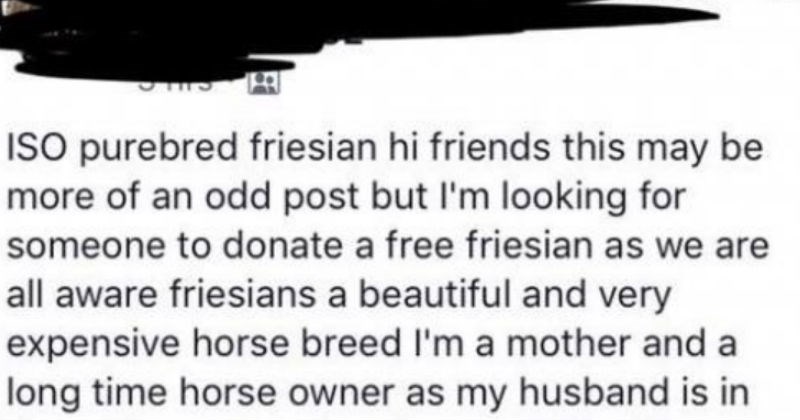 Robin Williams Gets Interrupted While Entertaining Troops, Handles It Like A Boss

Robin Williams handled this interruption like the absolute legend that he will always be. RIP, Robin Williams. You are missed!

NEVER fall asleep around army people...Unless you want the rude awakening of a lifetime!

AskReddit Thread: Cringe Moments That Haunt People To This Day