Instant karma came to collect, and she wasn't ready for it.

Keep that chin up. That way you can see all the fails. 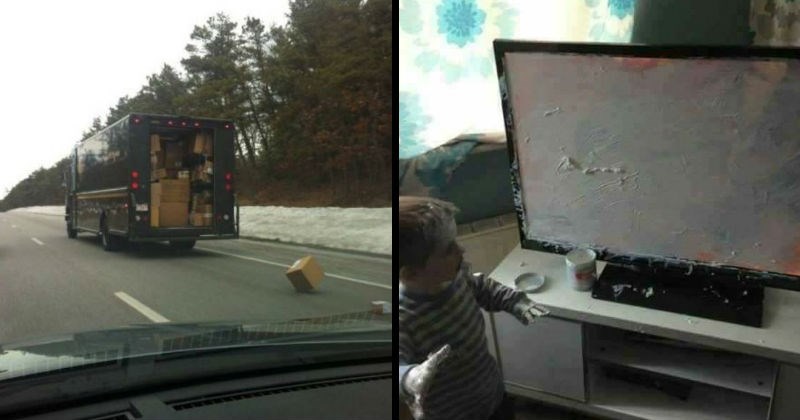 Guy Takes a Running Start to Fail Loading His Bike

This dude thought he was about to get his bike into his pickup, but the ramp had another idea.

"A random guy showed up to the trails that I ride at and tried to jump them after watching us ride them. This was his second attempt and this is the first jump in the set." 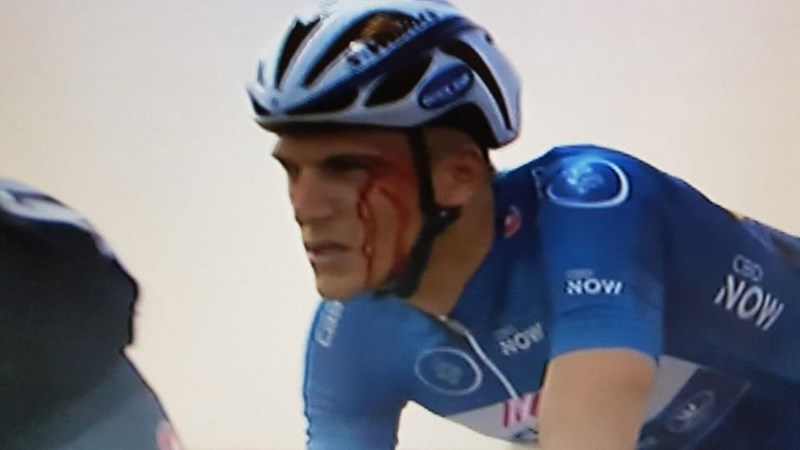 Who says you don't need arms to bike? Actually, no one says that. But the sport of bike boxing is just getting started.

During the Dubai tour, rider Andrey Grivko was disqualified after he punched fellow-rider Marcel Kittle in the head in the middle of the race. That's one way to get this done. Or you could just ride a little faster.

As you can see from the picture, he cracked him wide open, but it didn't really help in the long run.

I won't accept an apology for this. That has nothing to do with cycling. What Grivko did is a shame for our beautiful sport. pic.twitter.com/vvMN5LzQN0

But then had a pretty good sense of humor about it. What a guy.

And I just googled Grivko and it said he is 70kg. Dude, know your limits!! pic.twitter.com/JnhYQk58vt

Her New Bike isn't the Only Thing Blazin' 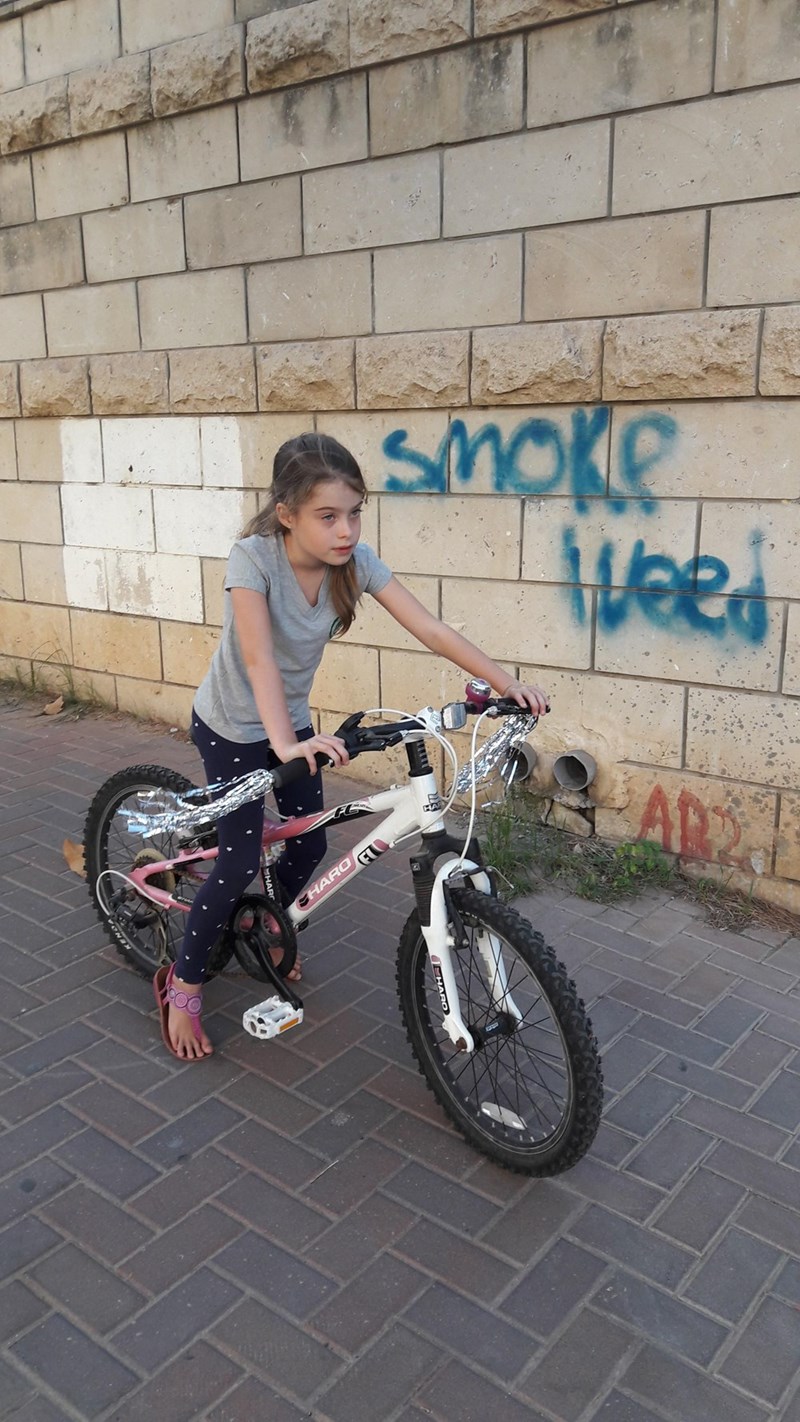 The Fastest Way to Get a Closer Look at the Ground 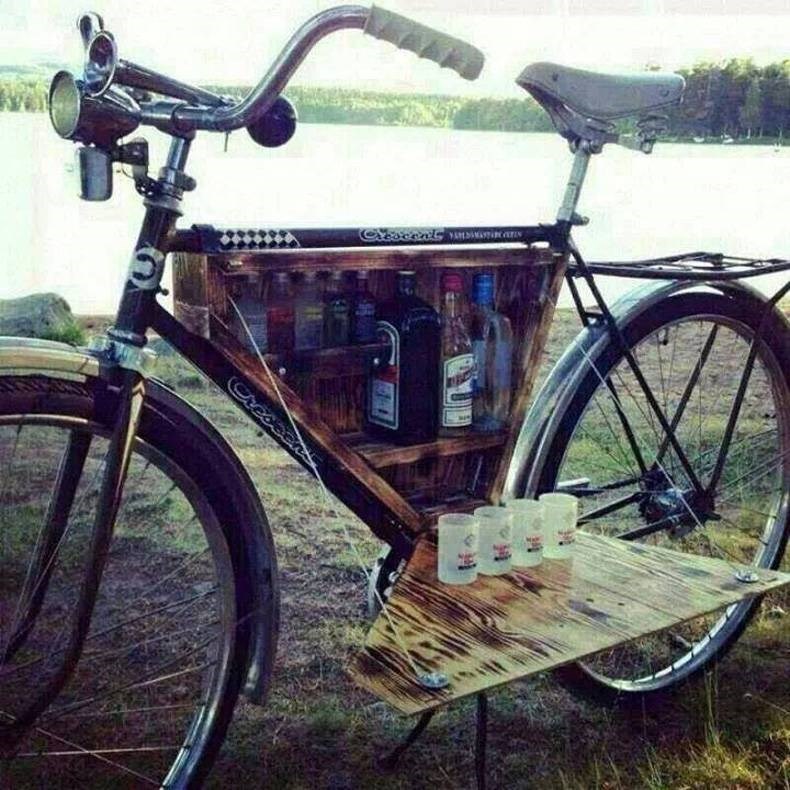 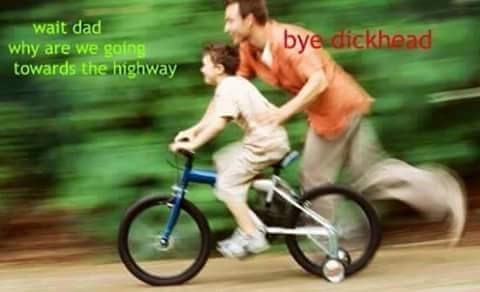 When You Run Into Another Successful Person and You Both Lose