This is the Only Way to Travel 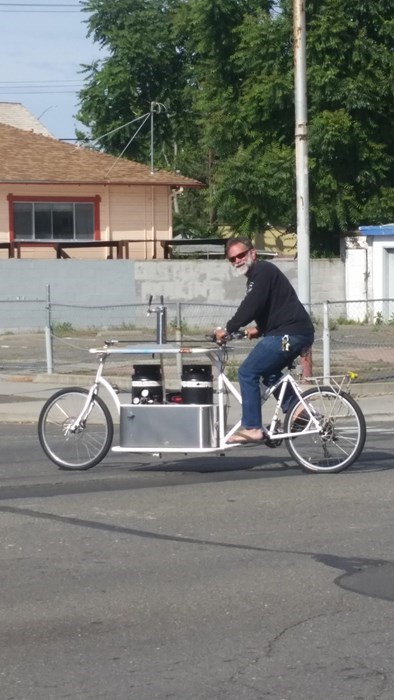 Time to Add That Item to the Inventory

At Least this Drunk Thief Has the Right Idea 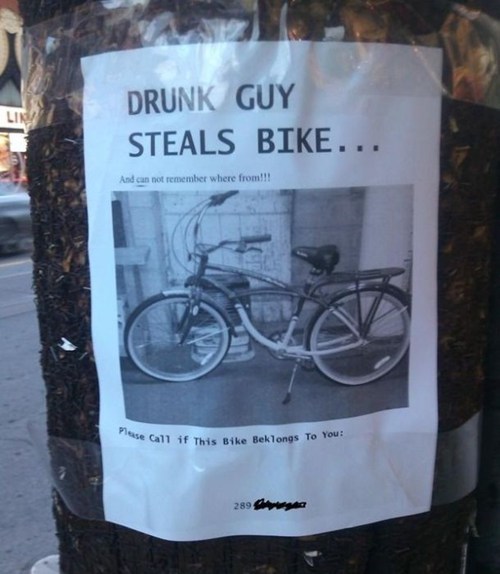 Time for Someone to Get Their Own Bike 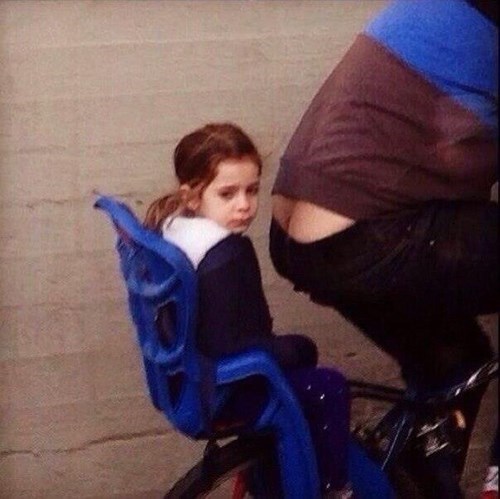 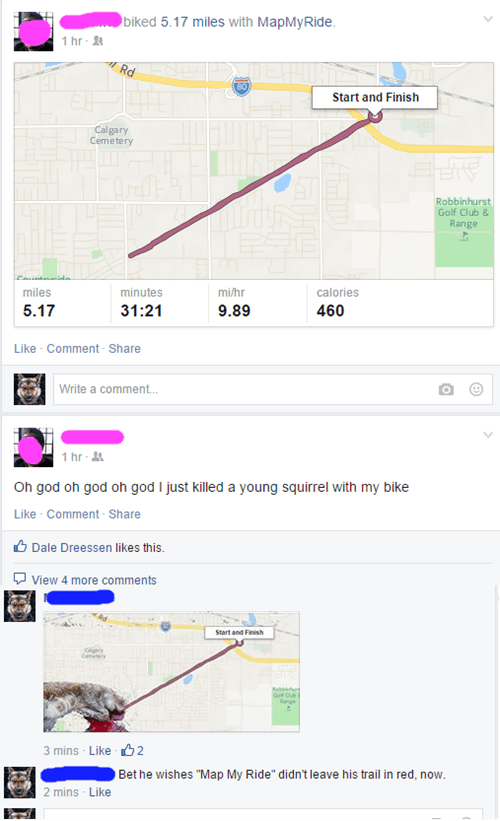 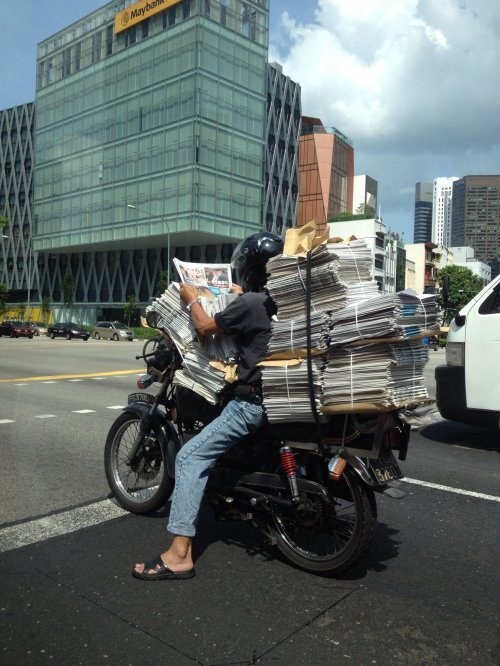 Riding Trikes Down the World's Steepest Street, Because We're All Still 12 on the Inside

This Bodes Well, Sure! 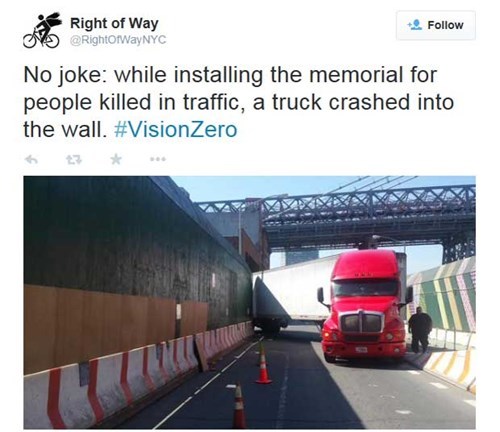 Stunt of the Day: BMX Biker Rides Across Stranger’s Lamborghini

There was a problem rendering this video - it may have been deleted.
Via ajourneythroughtime
Repost
Recaption

Do you live in Portland, Oregon, and did you recently discover some unusual tire tracks on your orange Lamborghini?

If the answer to both of these questions is “yes,” you might want to have a chat with Josh Navarro.

The BMX biker and self-described “explorer” posted a video on his Instagram account (ajourneythroughtime) this weekend, in which he rides his bike over a stranger’s car outside Jake’s Famous Crawfish.

He has hashtagged a photo of the stunt as #ThugLife, and on the video he wrote #RideEverything.

Last year he posted a video of him appearing to ride around on giant slices of pizza, which you can watch below.

So he literally does attempt to ride everything after all.

No word on whether not he had permission, but the waiter sure seems to think it’s real with that shrug of his.

And he’s got a lot of angry comments on his account.

“Don’t think this is going to end well for you,” said one person.

Another has threatened to alert the owner of the car.

Witness the Power of the Steam Bike!

Via revatu1
Repost
Recaption
Comments
There, I Fixed It
Favorite

Only Had to Ruin a Bike and a Shovel! 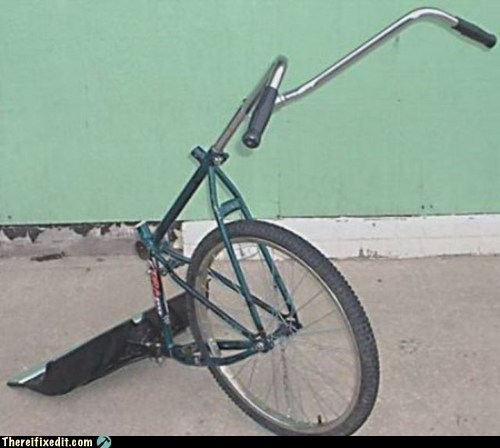 Oh please let it snow this Winter, Old Man Winter. I spent 20 hours welding this and I would like to use it.

The World's Fastest Mountain Bike Went 138 Miles Per Hour Down the Swiss Alps!

When the Unstoppable Biker Jerk Meets the Immovable Car-Driving Jerk, Everyone Loses

Try to watch this video without having a seething white-hot rage for both parties involved. Feel free to post in the comments about who was the bigger ass in this classic Seattle non-confrontational confrontation.