If you've ever tuned into Evangelical Christian television, you're already aware of its inherently cringey qualities. But today we're here to offer up some vintage Christian cringe that feels like something right out of HBO's The Righteous Gemstones. The video comes courtesy of Twitter user @RebekaDawn, and it's an incredible spectacle of awkward snapping, dramatic beats, and some seriously goofy choreography. We've included the video below, along with some more wince-worthy Christian rap and some of the more clever and incredulous reactions. Our next move? Probably practicing these dances in the mirror. 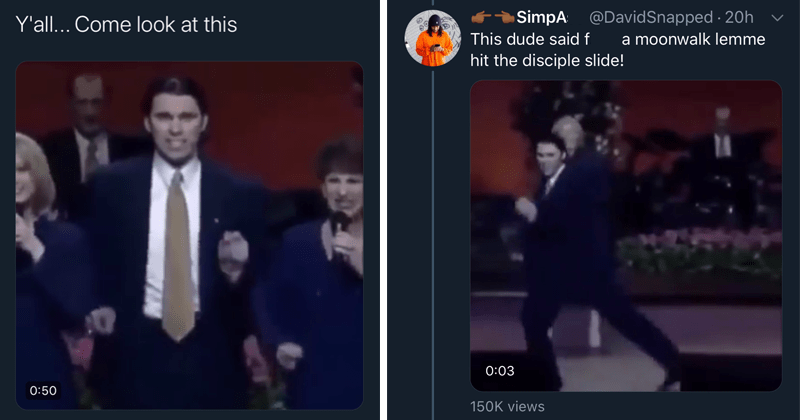 The Reanimated Corpse of Tupac Performs at Coachella 2012

"Reanimated corpse" isn't entirely accurate. It's actually a hologram of the late, great West-coast rapper, which gave a surprise performance to finish off the first week of Coachella 2012. This proves that (a) industry executives can own your body as well as your soul, and (b) '90s nostalgia has gotten WAY out of hand.

He Spilt Tears Made Only of the Finest Frankincense 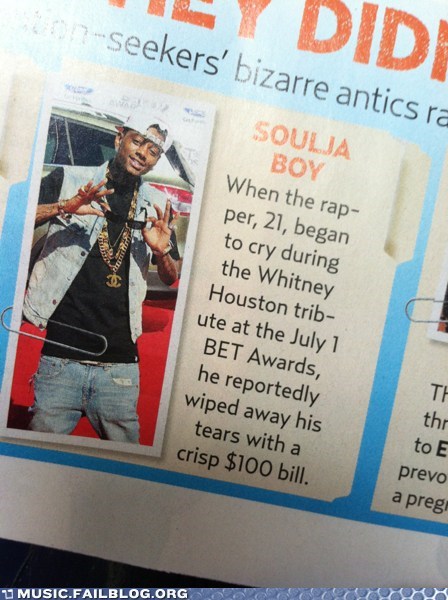 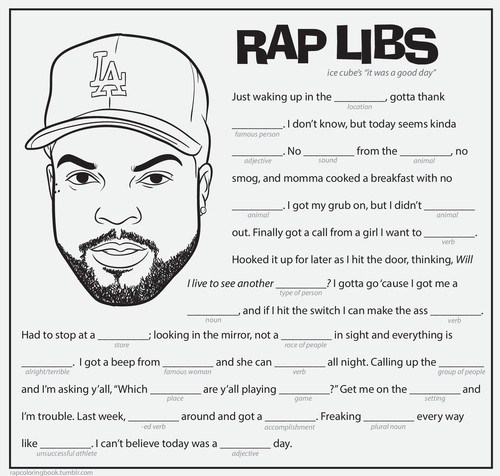 Snoop's Dogg Days Are Over 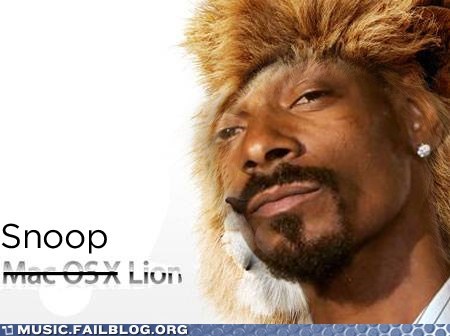 If P. Diddy can change his name and Willie Nelson can release a reggae album, why can't Snoop Dogg do both? The 40-year-old rapper formally announced today that he would be changing his name to Snoop Lion and abandoning rap to focus on reggae.

At a recent press conference, the newly-christened Snoop Lion described his life-changing visit to a Rastafarian temple while in Jamaica recording for his new album:

"I didn't know that until I went to the temple, where the High Priest asked me what my name was, and I said, 'Snoop Dogg.' And he looked me in my eyes and said, 'No more. You are the light; you are the lion.' From that moment on, it's like I had started to understand why I was there."

Snoop Dogg Lion is currently working on a reggae album titled "Reincarnated," which will be released alongside a documentary of the same name that will cover Snoop's recent career shift.

Here are some notated excerpts from well-known rap songs. 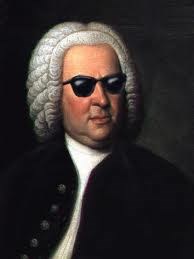 Before They Got Swagger 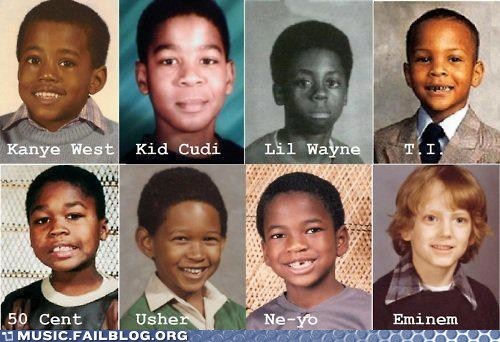 I'm a little disappointed to discover that Lil Wayne was not, as a child, what the cover to Tha Carter III suggested he was. 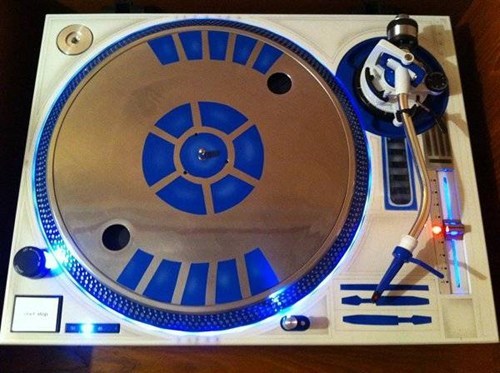 Vinyl junkies and nerdy hip-hop heads are no doubt salivating at this awesome R2D2-styled turntable. It looks like a heavily modded Technics 1200, so it's not too out of the question to find one on Craigslist to build a C3PO counterpart.

A Candid Shot of Jay-Z at Work 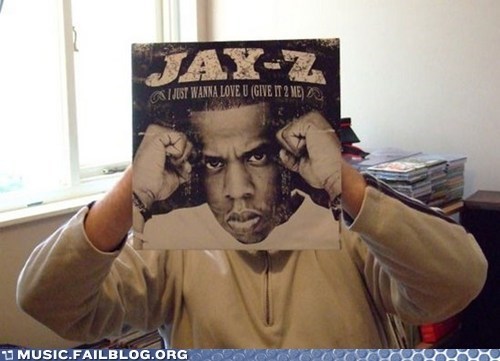 No, really you guys. It's really him. 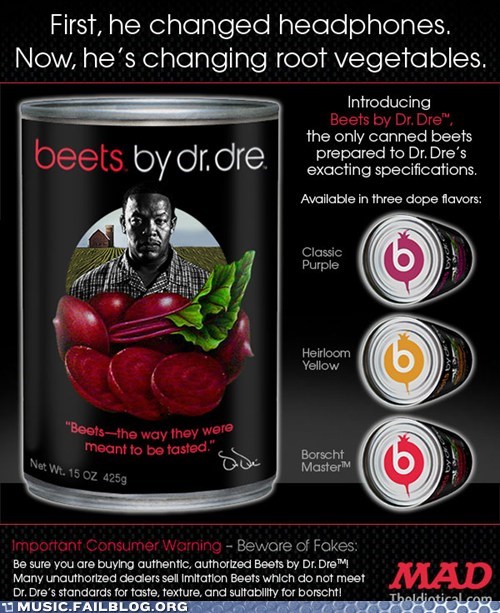 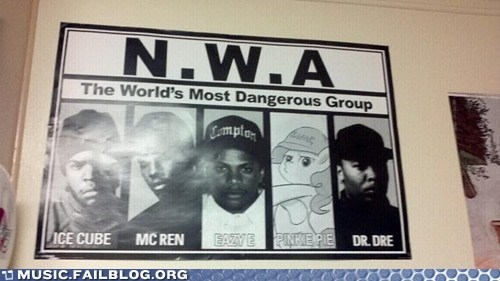 How DARE you sully the name of DJ Yella. IS NOTHING SACRED?

Are These Hip Hop Playing Cards of Professional Quality? 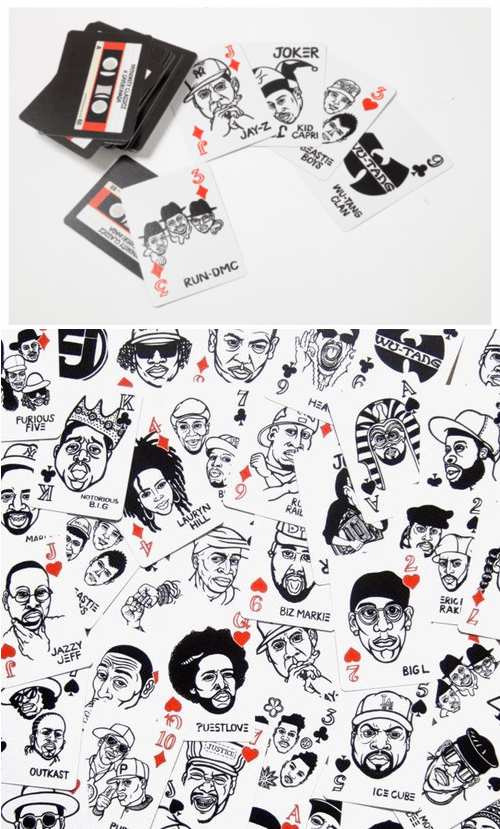 This kid is only four years old, and his rhythm and beats are impeccable. Maybe when he learns to read and write, he can be an even better lyricist!