12 Inexcusable Cringe Pics That'll Rock You To Your Troubled Core

The world's filled to the brim with all kinds of crazy. At least we have social media to spotlight the madness. 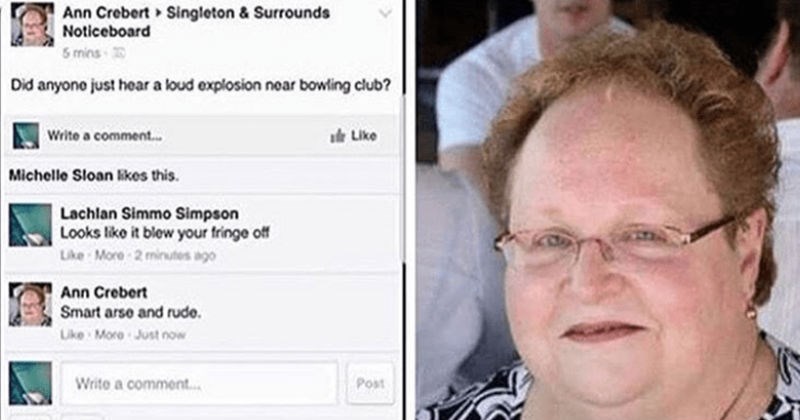 When You Think You're Home Alone

And someone comes in.

The Perfect Summer Memes To End The Summer With 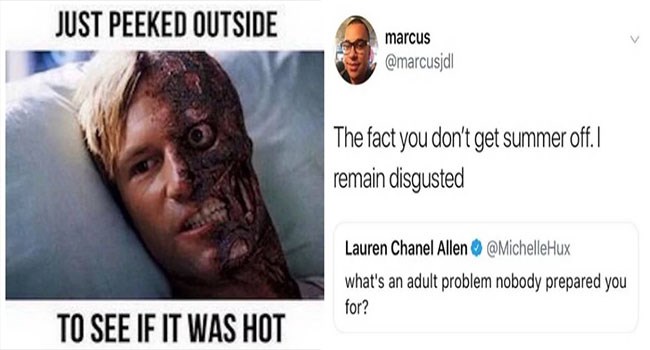 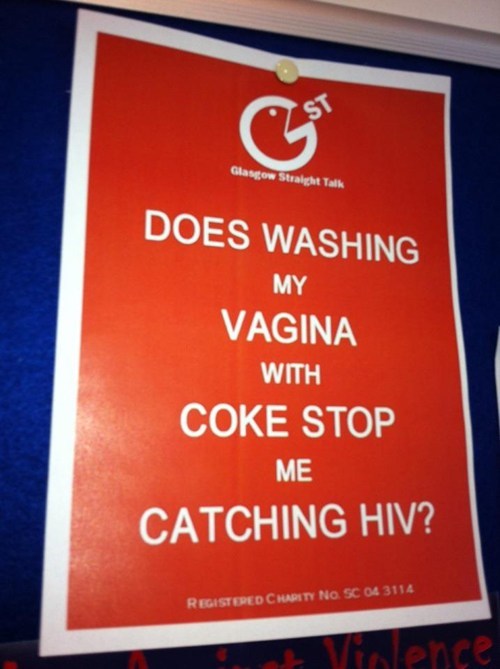 Whatcha Doing Up There, Buddy? 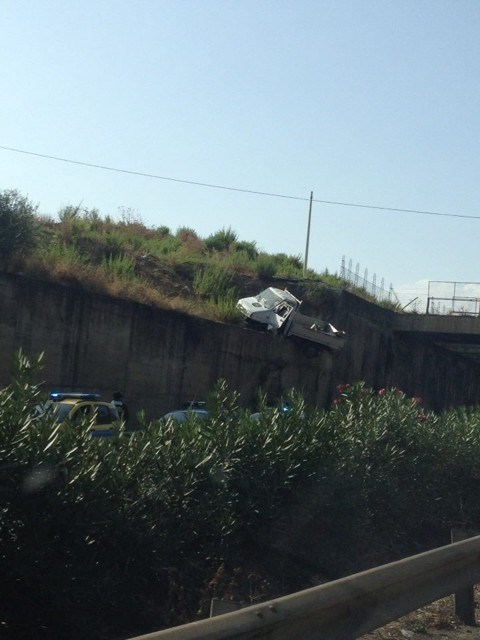 Scared and crying for its mother, it will take road crews several hours to get this baby truck off the cliff and back home to safety.

If That's What Your Hands Look Like, You Have Bigger Problems Than Keyboard Maintenance 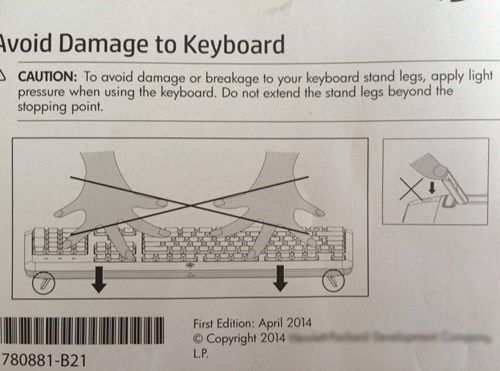 Some Things Are Meant to Be Held Sacred, Like Bingo 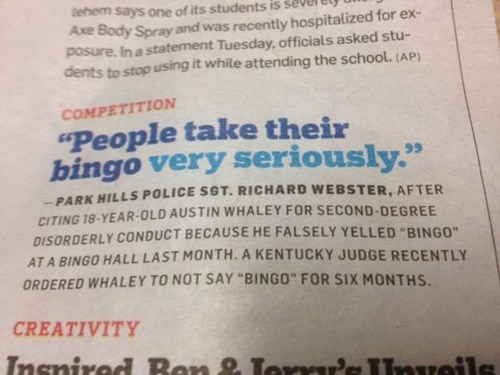 Normally it's the Passengers That Stop for a Drink During a Layover... 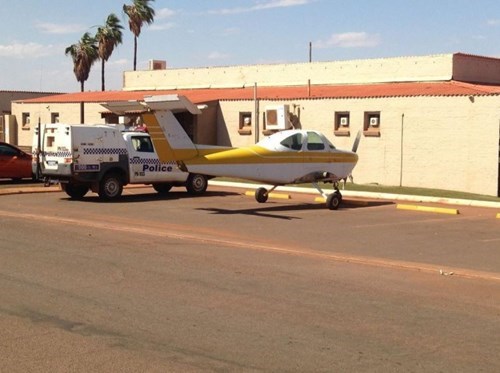 It Puts the Coffee on Its Skin! 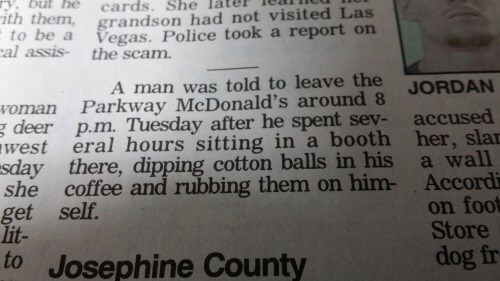 What's the Deal With This Hypnotist Thief? 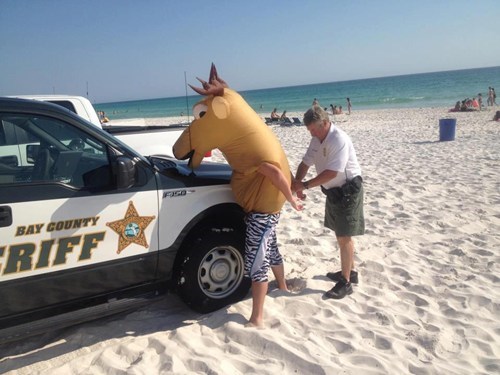 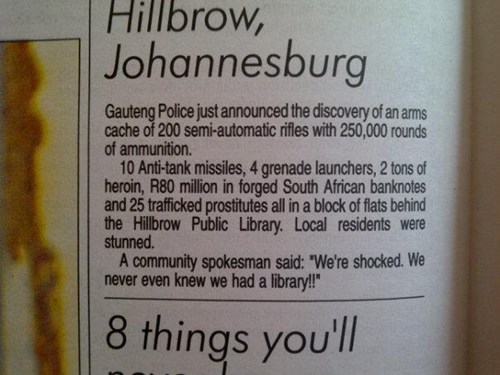 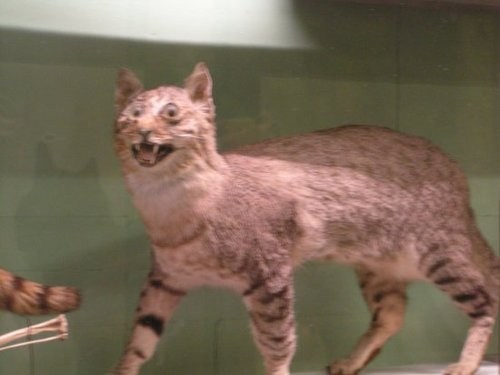 Or as it's becoming known in some parts of the internet, Taxiderpy.

Here's the Man Who Attempted to Steal Six Pounds of Cow Tongue... by Stuffing it Down His Pants 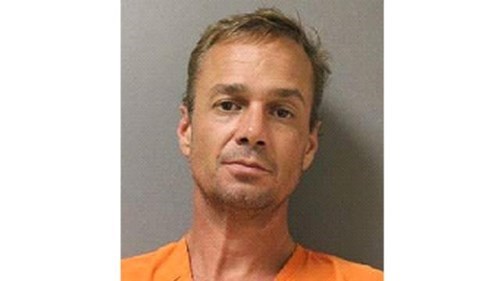 DeLand police have arrested a man they say tried to steal more than 6 pounds of cow tongue by stuffing it down his pants.

Jason Puckett was arrested Friday in the attempted theft at the Walmart on North Woodland Boulevard.

Police said Puckett went to the cooler, put the cow tongue down his pants and tried to walk out of the store. He was stopped by loss prevention officers, who called police after Puckett ran out of the store. 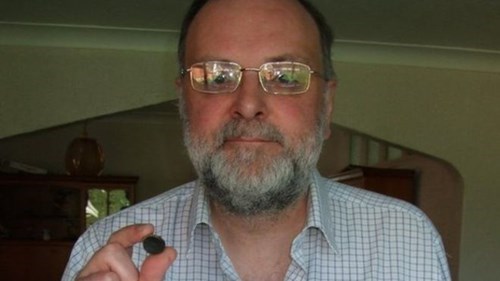 Steve Easton of Surrey in the UK suffered a terrible sneezing fit, and when he was done he pulled a rubber dart cap from his nose. After telling his mother about the event, she recalled a story he had forgotten from when Steve was just 7 or 8 years old. As it turns out, he was taken to the hospital after getting a dart stuck up his nose as a kid, where doctors were unable to find it after X-rays.

Here's Easton telling it in his own words:

These Memes Prove That Even In The Animal Kingdom, There's Always That One Friend ... 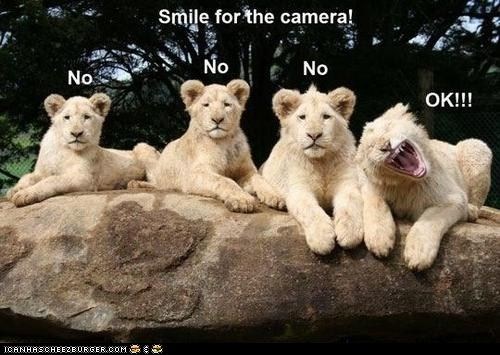