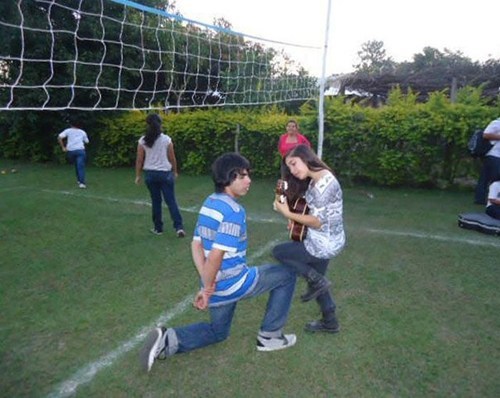 Give Them Time to Get to Your Yard 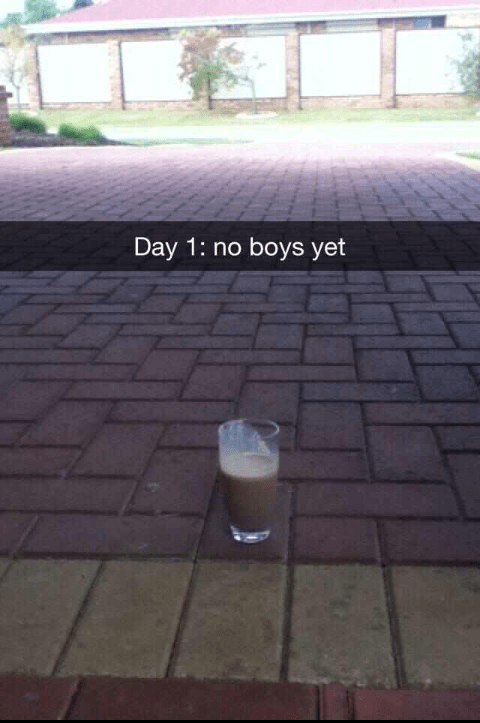 Being Sexually Adventurous Has Its Limits

A Rather Viral Breakup Song

Somethings Were Just Made to Find the Rhythm

A guy named Darryl from Ohio discovered that his girlfriend was cheating on him in a rather strange way.

He found a bowl of Honey Nut Cheerios in the sink, but they couldn't have been hers because she doesn't eat gluten. GASP! He also says he broke into her Facebook account afterwards confirming his suspicions.

So he decided to break up with her in an equally strange manner, requesting a video from musician Mac Lethal.

The final product: A cover of "Blank Space" by the Queen of Breakups, Taylor Swift.

Oasis What You Did There 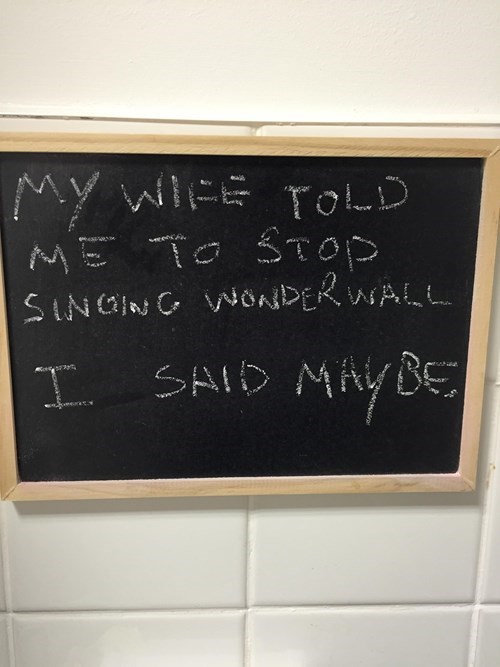 These Sisters Just Killed It With An Epic Wedding Toast Song

Earl Okin Wants to Take You to His Bedroom

Trust us, this one's worth watching all the way through. 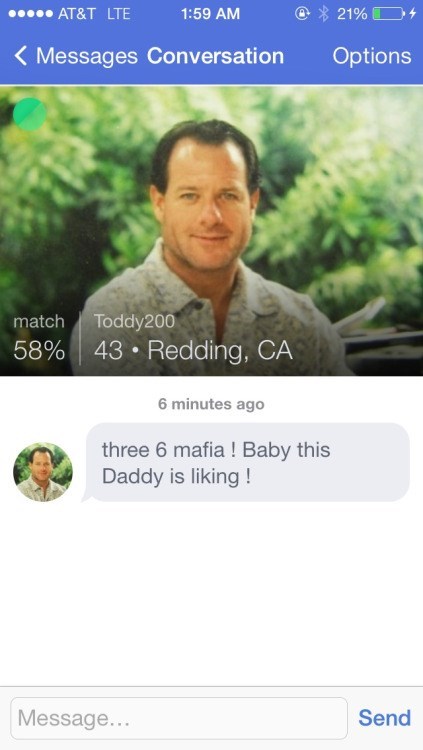 A Beautiful Ode of Dirty Texts From Frat Boys

Careful these boys' thirsty texts are dirtier than their communal frat bathroom.

I think I can hear all the Doctor Who/Star Wars/Comic Book nerds of the world swooning simultaneously.