BUT THE SONG SAID 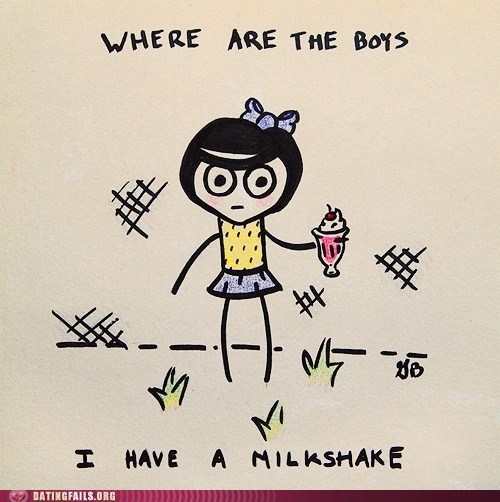 I've been waiting in this yard forever now!

The Valentine's Day Song for All You Singles Out There

She Must Not Want to Be a Rock Star

Want to Write a Horizontal Mambo? 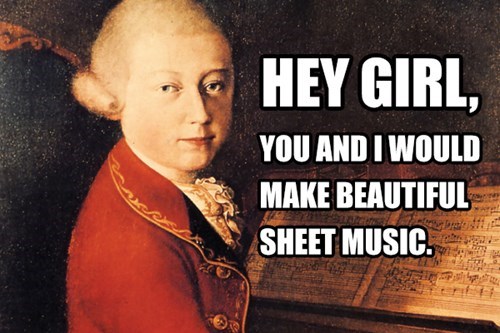 Durex is Making Daft Punk "Get Lucky" Condoms, Because Even Robots Need to Get Some 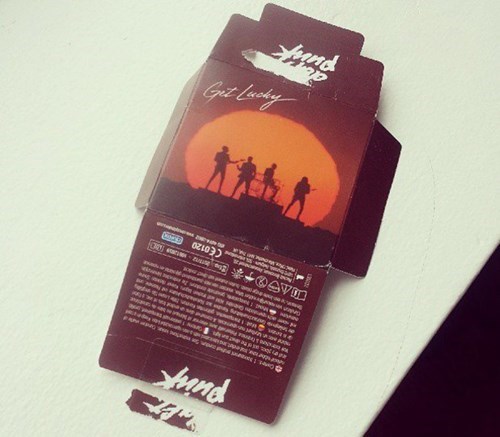 Damn Megan, What'd You Do?! 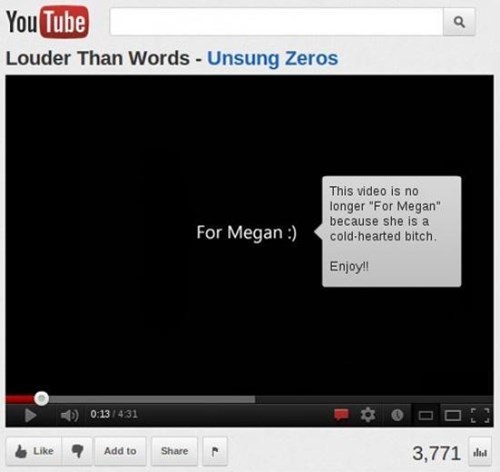 Finally, a Playlist That Says What I Feel

A guy named Darryl from Ohio discovered that his girlfriend was cheating on him in a rather strange way.

He found a bowl of Honey Nut Cheerios in the sink, but they couldn't have been hers because she doesn't eat gluten. GASP! He also says he broke into her Facebook account afterwards confirming his suspicions.

So he decided to break up with her in an equally strange manner, requesting a video from musician Mac Lethal.

The final product: A cover of "Blank Space" by the Queen of Breakups, Taylor Swift.

These Dudes Will Steal Your Boyfriend

A Romantic Ballad to Get You in the Mood for... Well...

A Rather Viral Breakup Song 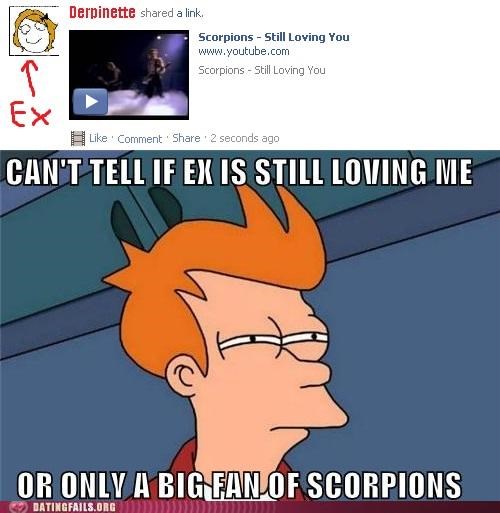 The Best Boning Song of the Modern Era

In a Band? Here's Some Simple Math 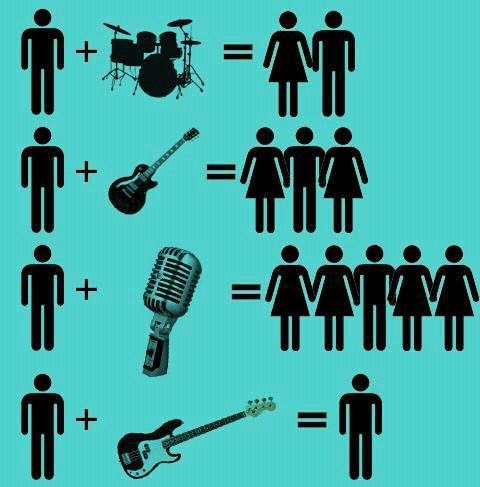