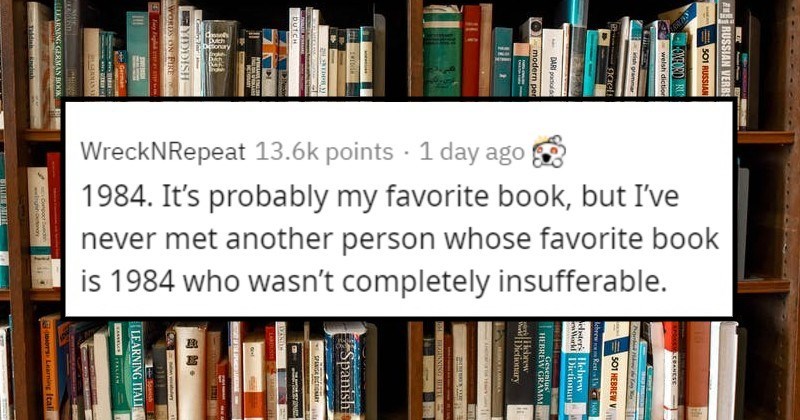 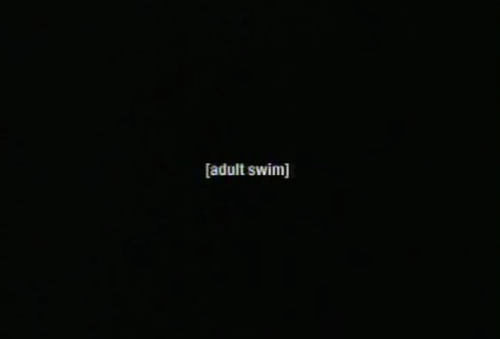 Would You Trust HAL to Control Your Computer?

Benedetto Papi and Edoardo Santamato have designed a series of movie-themed business cards. Hogwarts Cleaning Agency would be a lifesaver, but a Finding Nemo Sushi Bar may not be so well-received... (h/t Neatorama.) 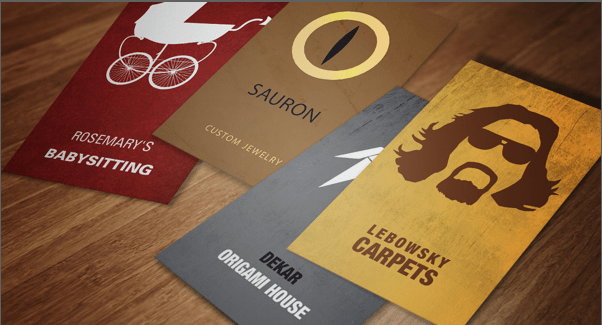 What Needs to Be Said More Often at Meetings 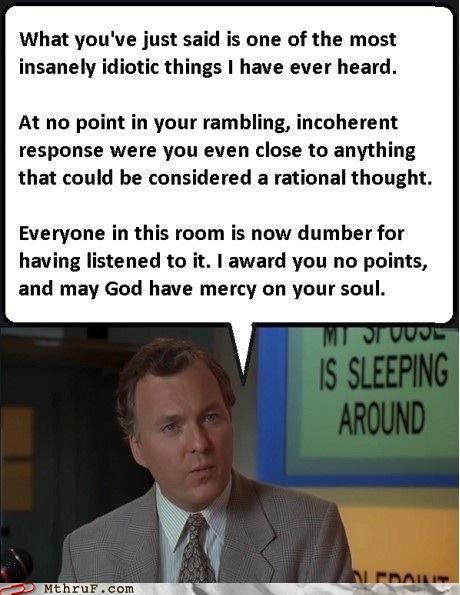 My Kids LOVE That Pirate Movie 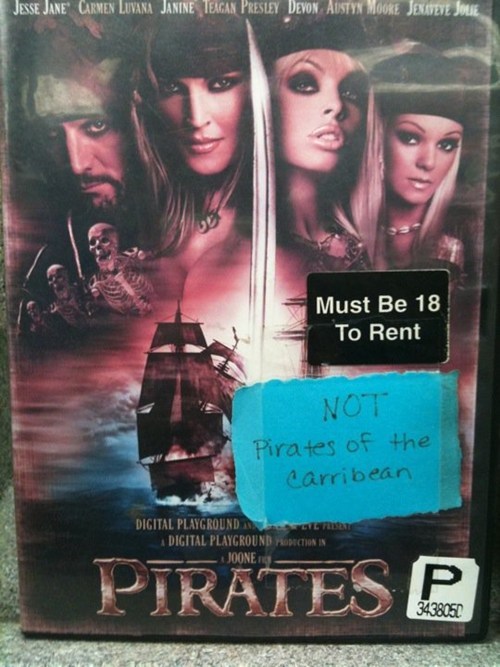 Check out what's fab funny in showbiz, over at ROFLrazzi! 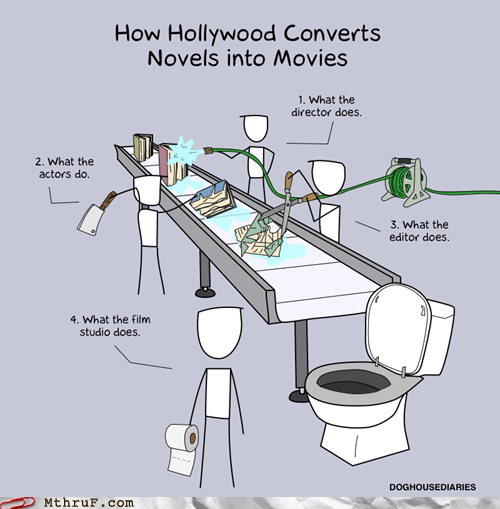 Whiteboard Art: It's nice... but can it open a door? 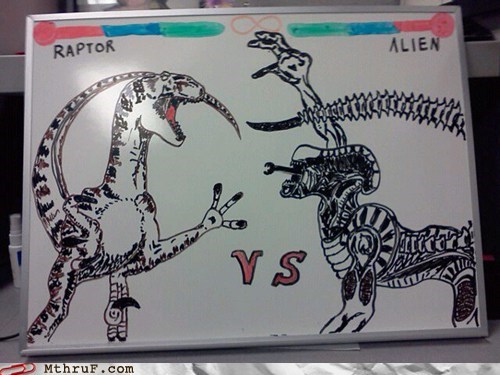 It's a battle as old as time, but only one can win! Discuss amongst yourselves. 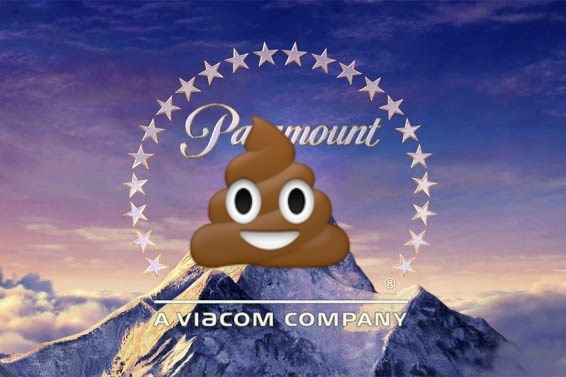 Just When You Thought It Was Safe to Go Back in Your Browser... 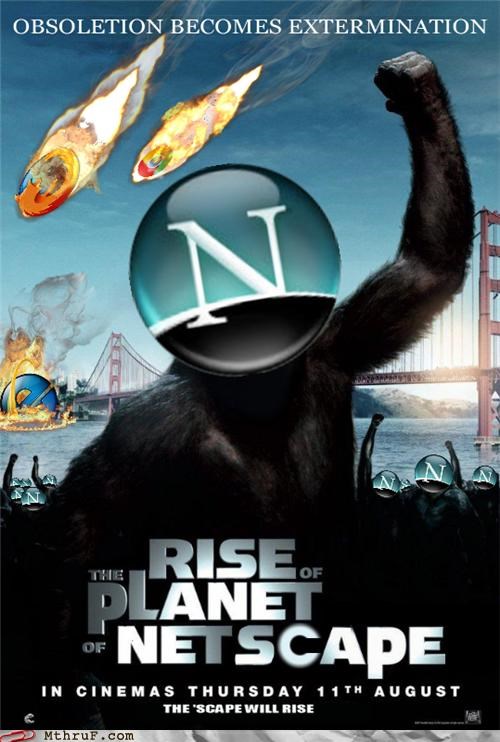 The chimp's right arm is carrying Bill Gates' bloodied head on a stick. 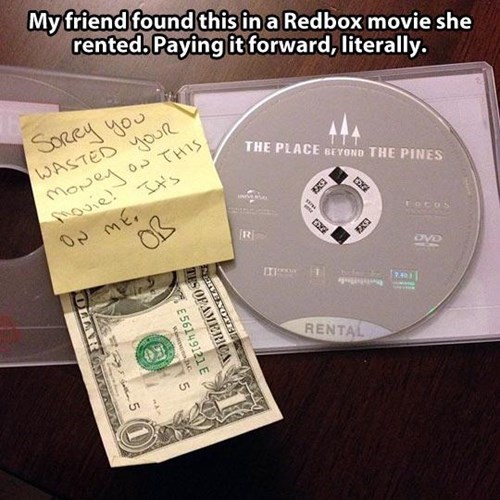