Here Are Some of the Best Guinness World Records from 2013!

Have a few minutes to spare? Why not check out the largest domino setup ever?

The future is now.

A Canadian man named Catalin Alexandru Duru has set the new world record for longest distance traveled on a hoverboard.

While this might just seem like fictional story from “Back to the Future 2,” it’s actually very real.

Watch in the clip above as Duru travels 905 feet and 2 inches across Lake Ouareau in Quebec using a prototype device that he built over a period of just one year.

“I will showcase that stable flight can be achieved with a machine one can stand on and control with their feet,” he said.

Unlike with the hoverboard in the movie, he’s lifted off the surface to a height of about 5 meters using his propeller-based board, and it looks a bit more dangerous than Marty McFly’s version.

Although this probably will helps the average rider avoid crashing into large piles of manure.

The Three Point Shot, from a Court and a Third Away

This awesome shot was taken 109 feet away from the net. A trick shot for the books!

After More Than 30 Attempts, This Australian Tackles an Insane Balancing Feat 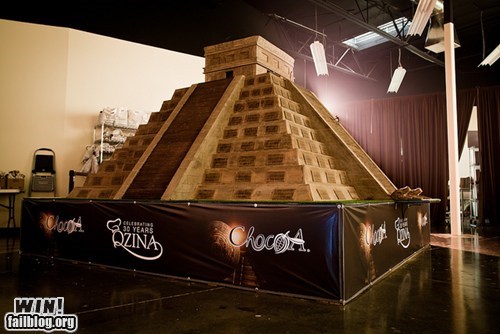 I've never grasped how one goes about performing this impressive move without proceeding to eliminate armies of necessary brain cells. Dude, I've had a hard enough time managing to crush beer cans with my forehead on the rowdier, booze-soaked weekends of my life.

Okawa celebrated her birthday a day early with family, and when asked about her long life she had a very simple, yet poignant response.

“It seemed rather short,” she said.

Okawa has said in the past that the secret to her long life has been eating sushi and regularly getting 8 hours of sleep, according to Guinness World Records.

Okawa was born on March 5, 1898, and she officially claimed the Guinness record title in June 2013 after Japan’s Jiroemon Kimura died at 116.

If you're going to sign yourself up for skiing down an impossibly overcrowded mountain for the sake of chasing down a world record; it might as well look like you're at the beach while you're at it right? The footage for their attempt turned out pretty damn awesome as well! 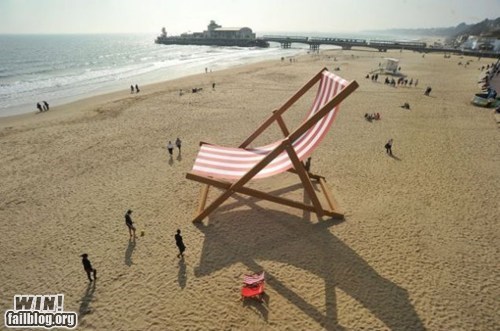