Bros Should Stop Asking Girls To Prove They're Sports Fans, Especially If They Can't Handle the High Heat 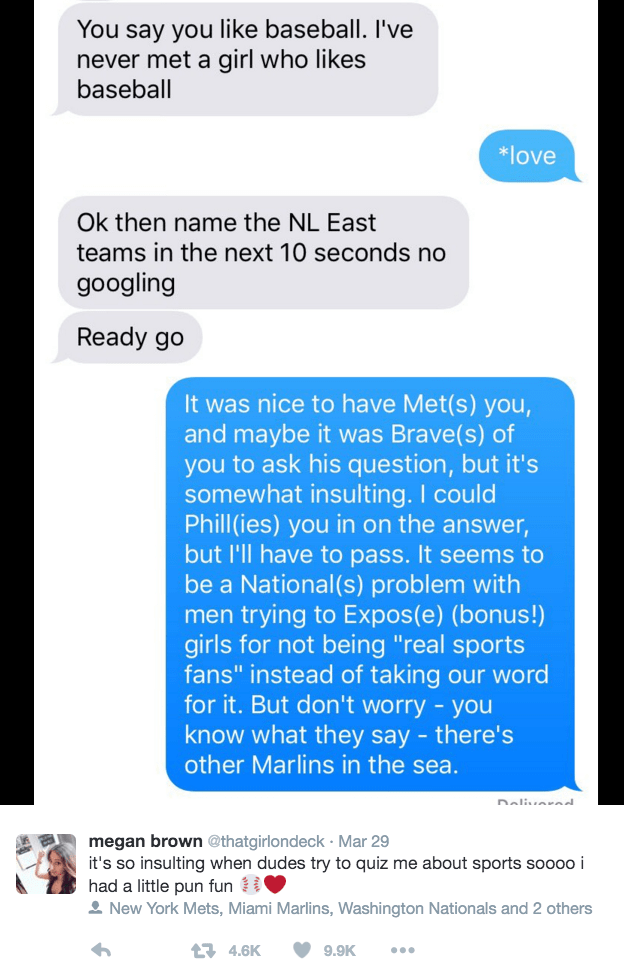 Girl you can box score that as a backwards K, bro wasn't even ready. 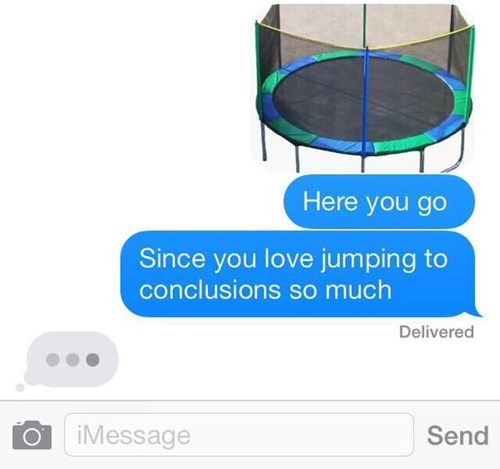 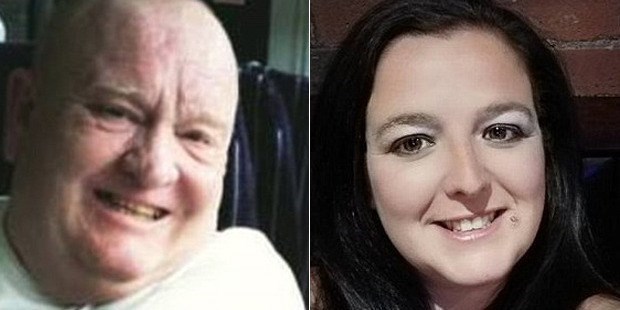 Donna Roberts and Mark Ellis are happily married with two kids, aged eight and nine, after the two met when Mark texted a phone number he read on the wall of a bathroom stall while he was taking a dump at his local pub.

The note, which read "If you want a good shag call Donna on ***", was written by one of Donna Roberts' ex's.

Mark said that he opened with a "Hi. What are you up to?" because he was curious if she was actually a real human being.

The two have yet to tell their kids how they officially met. "I usually say that he texted me by mistake," Donna added. 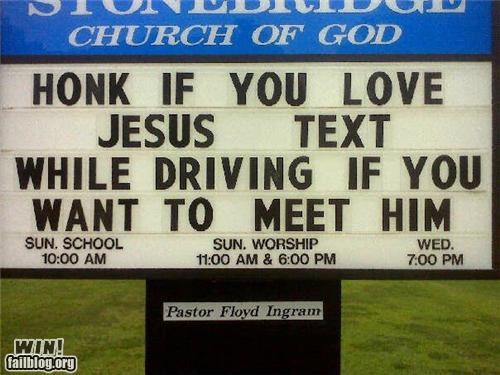 How To Get Creepers To Go Away 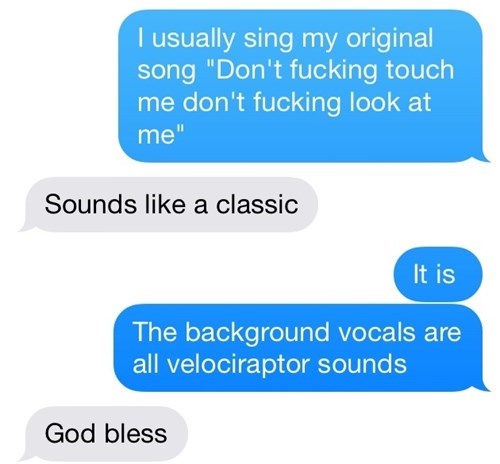 Social Planes: They're Like Texting, but in Real Life! 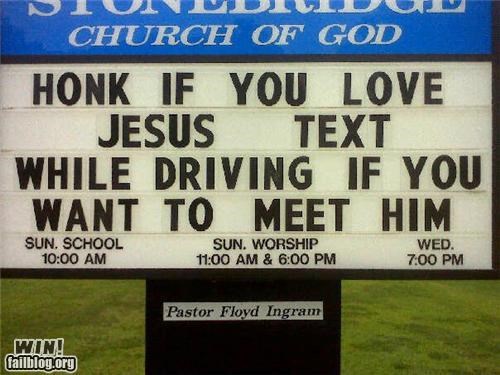 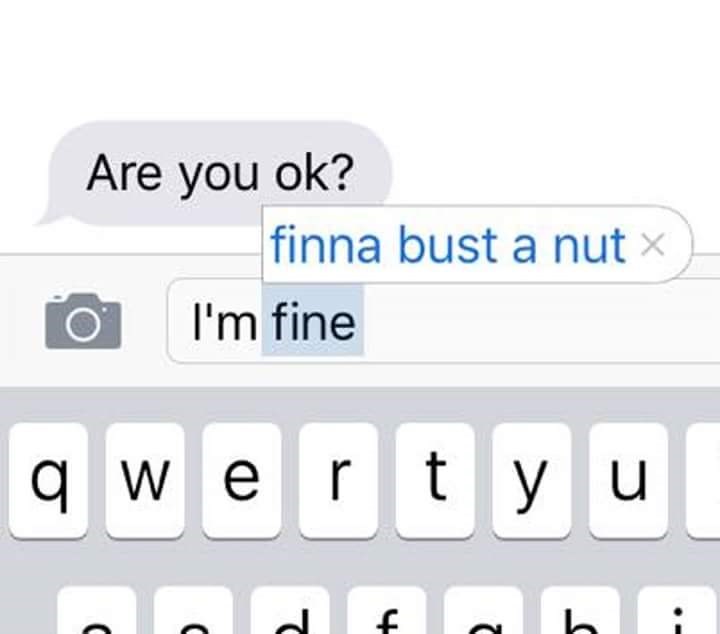 Now That's A Wall of Text 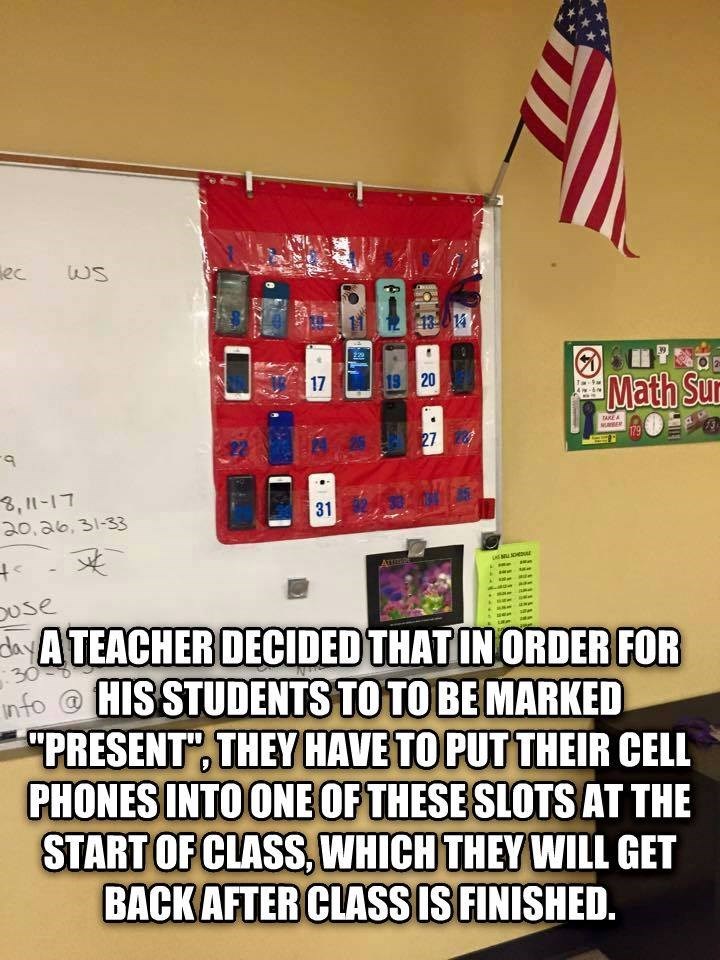 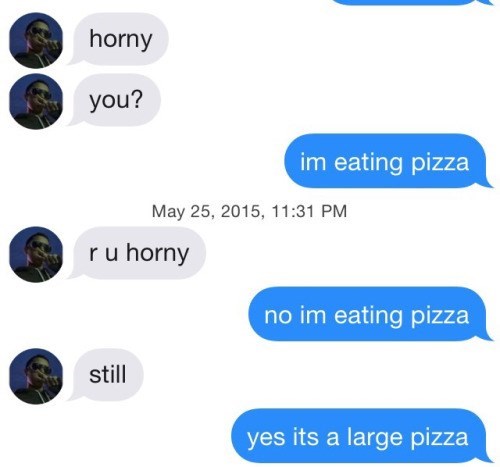 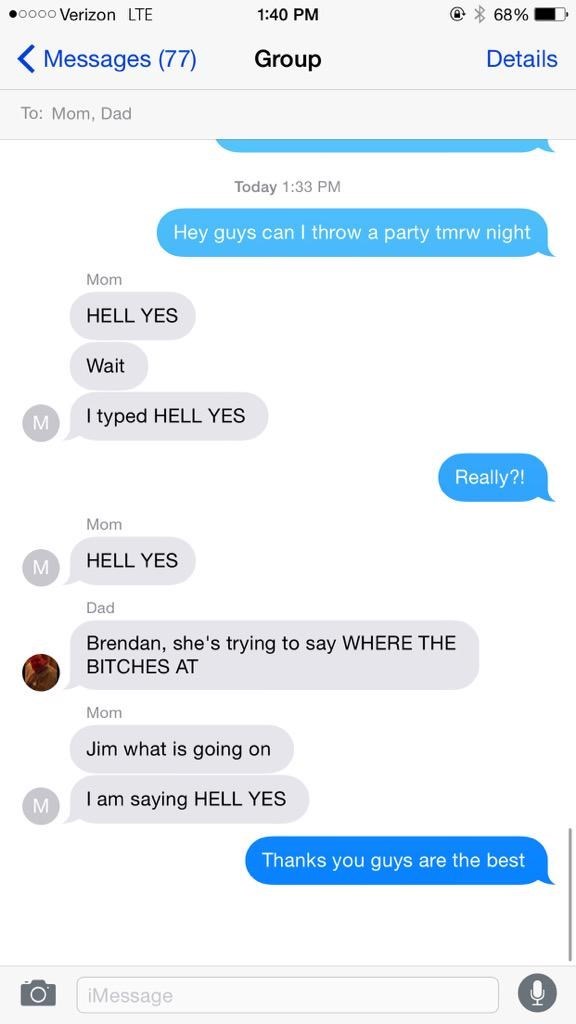 And on that day, we didn't make any snarky comments about "Kids These Days."

They don't call it the 'ice cream' of the future for nothing. What we can see in this conversation here, is the beginnings of a long and fruitful friendship between likeminded bros that have an appetite for spontaneity and yes, of course, the Dippin Dots. Nobody go telling DJ Trump's main ice-cream hating henchman, Sean Spicer about all this though...because Dots Bro is the REAL MVP. 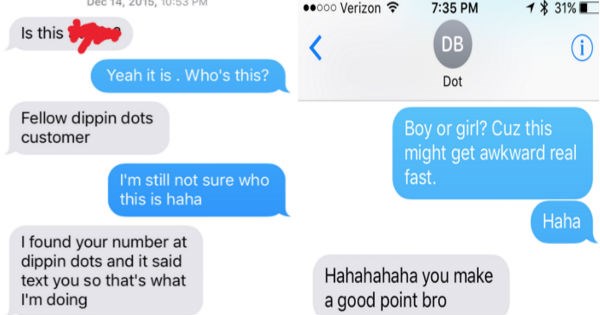 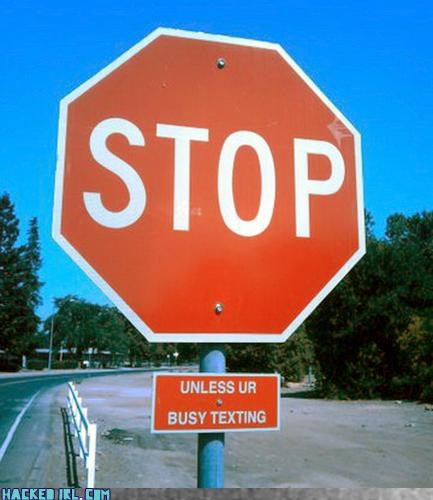 In the grand scheme of unexpected ragers with bizarre locations, this right here just took home the gold. The live-tweet account alone is an exhilarating experience, so buckle up and enjoy the ride. 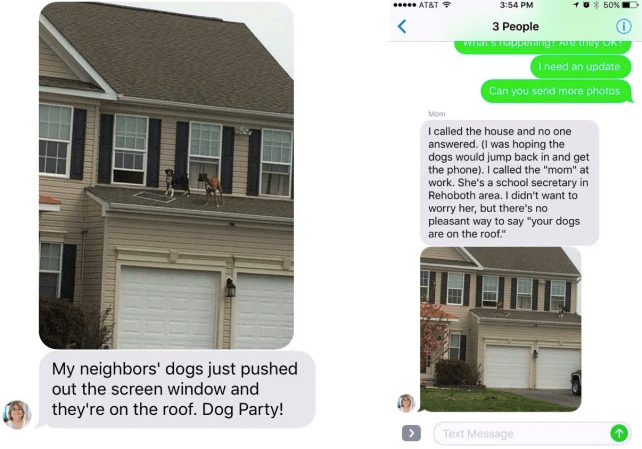