You've Turned Off the Targeting Computer on Your Zamboni! 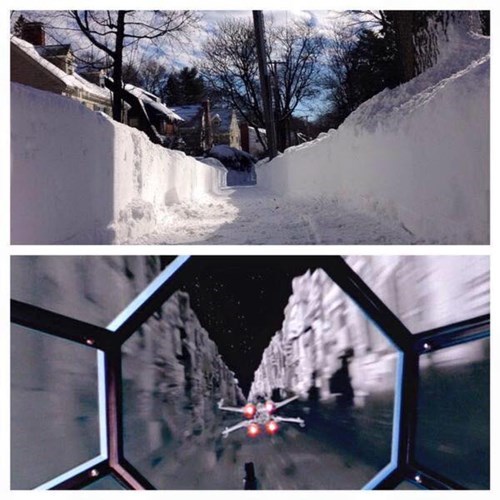 Hacked IRL: But The World Is Wide Open 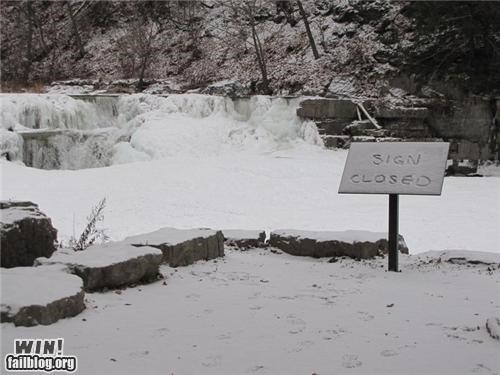 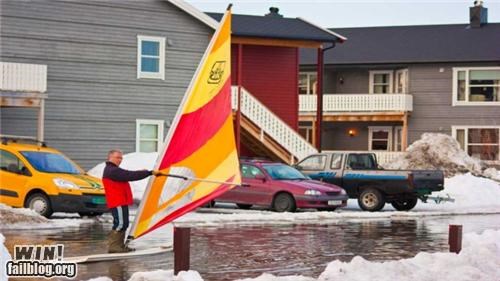 Car Parked Next to Lake Erie Completely Covered In Ice

Via Trolando On
Repost
Recaption

24-year-old Matthew Bove hit Twitter Monday morning to share a spectacular photo, which depicts an impossible stroke of bad luck. Or this dude dipped overcharged his karma bank recently. Either way Bove made the safe decision to leave his car overnight by a bar him and his friends had spent their evening at. So Kudos to Bove for making the right call.

What happens when you park your car near Rt. 5 @WKBW @7FirstAlert #Buffalo pic.twitter.com/lEqoOXHlz8

What you see here is the icy aftermath of what's called the lake-effect phenomenon. This takes place when a cold front absorbs moisture as it passes over a big, warm body of water, and then tends to produce absurd amounts of snowfall.

For a moment there we thought this might be the latest in a string of prior Jimmy Kimmel vs. John Krasinski & Emily Blunt pranks. In case you were unaware those two star-studded teams have been exchanging Christmas-wrapped cars for blows in an epic ongoing prank war. 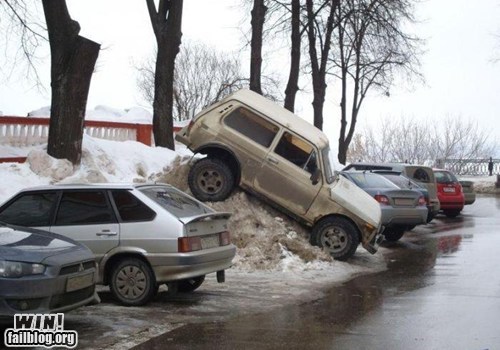 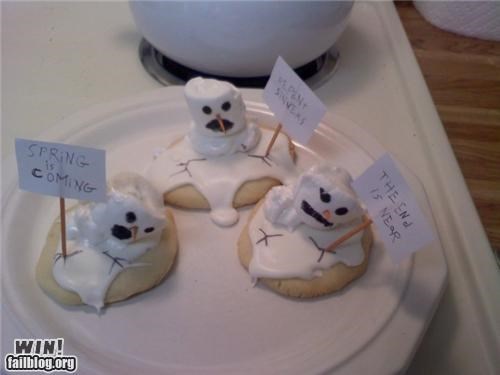 Planet Earth 2 continues to deliver gems like this every single week. 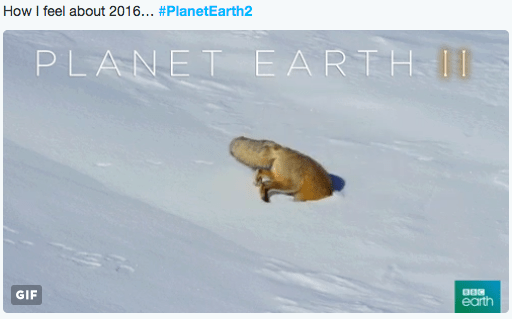 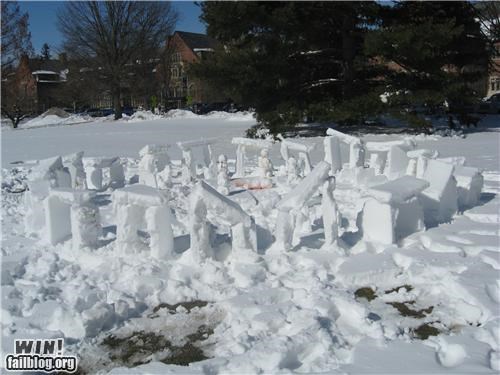 A snow sculpture outside my dorm. 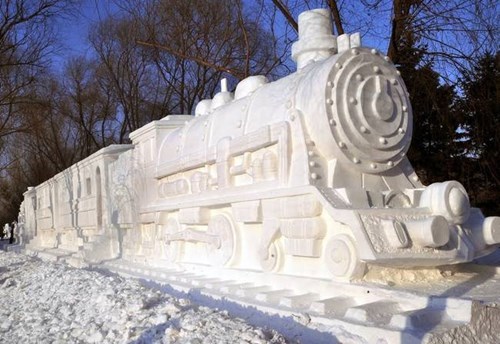 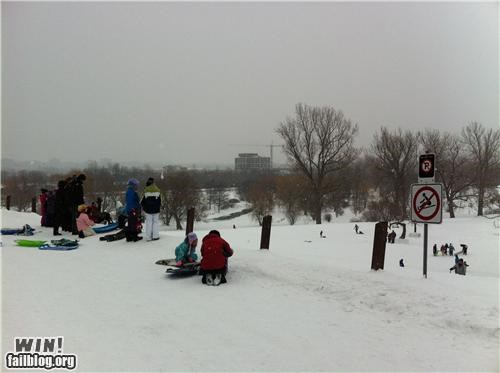 Take a Ride on the Snowlercoaster` 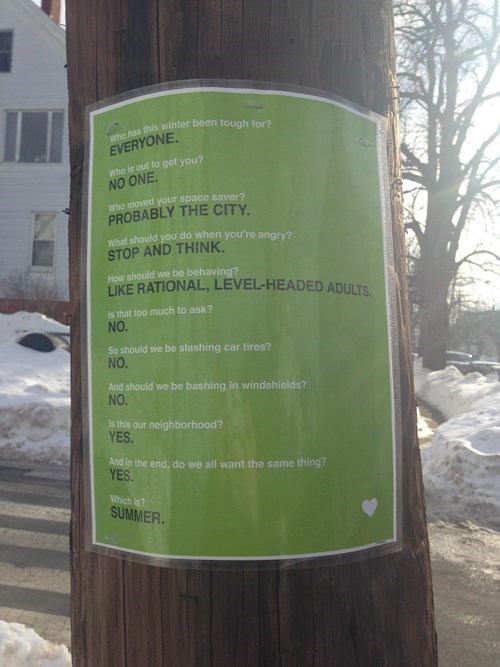 Your Snow Day is Nothing Compared to This 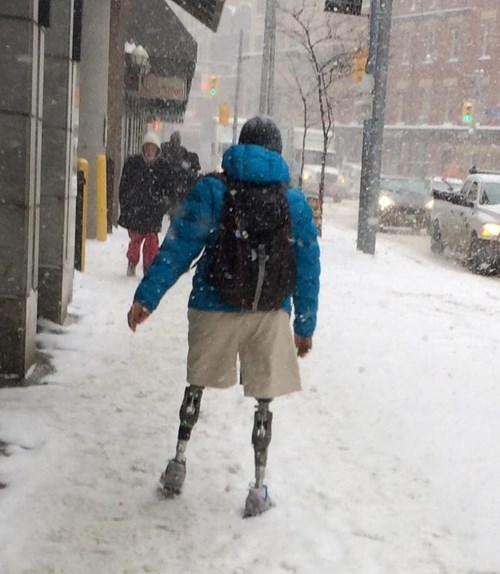