One Woman Sings Through the Evolution of 14 Disney Princess Songs

This Parrot Laughs Like a Villain in a Disney Movie 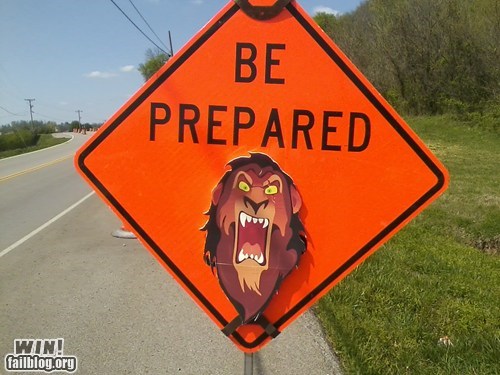 Great, Now Everyone Will Want Their Marriage Proposals To Be This Well Timed 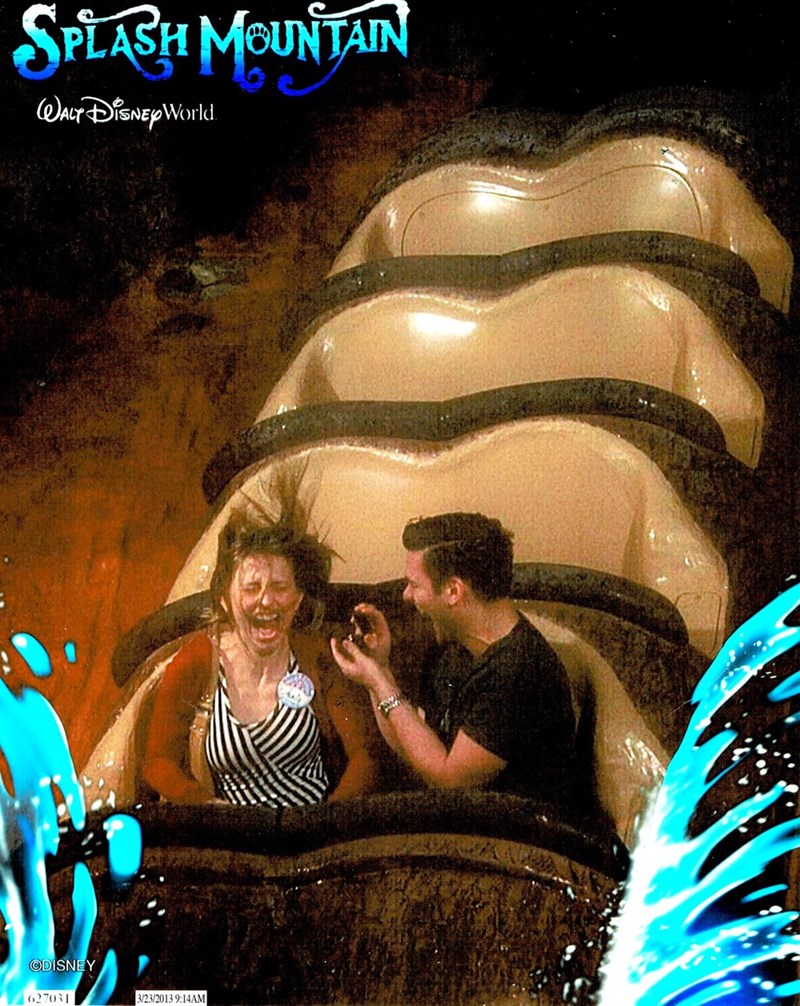 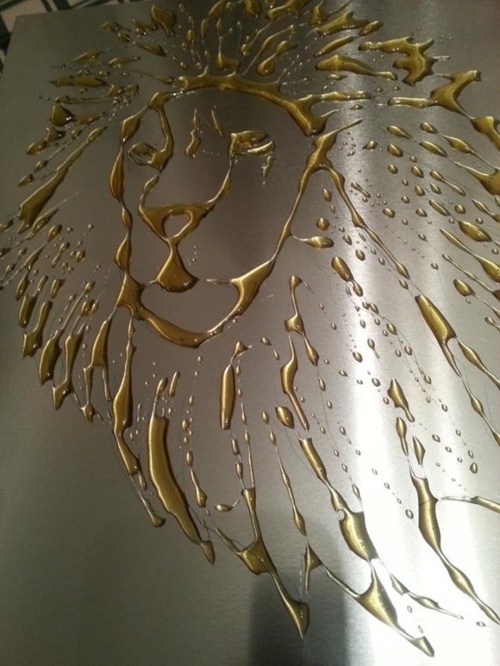 It Really DOES Exist! 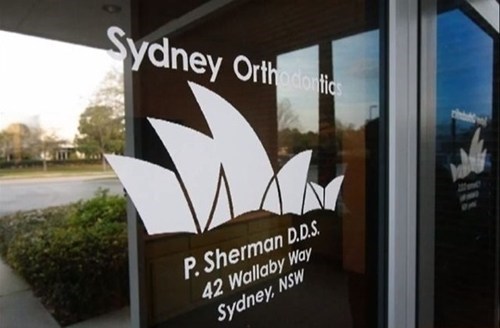 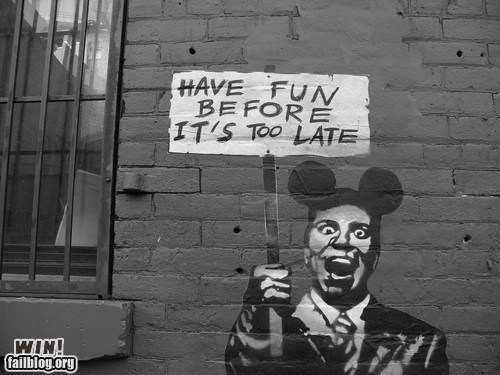 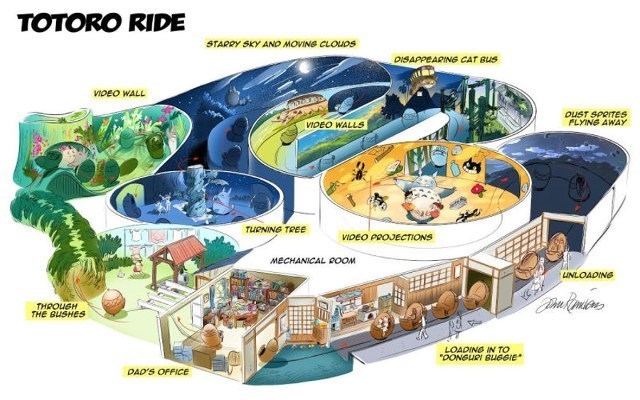 Competition of the Day: Gaston Schools Guy in Push-Up Contest

Who would have thought that Gaston of all people would end up becoming the breakout viral star at Disney World?

Some tough guy recently decided it would be a good idea to challenge the buff "Beauty & The Beast" character to a friendly little push-up contest, but he was wrong.

Gaston may be sexist and arrogant, be he's got some pretty big muscles.

You might recognize the actor from another recent video where he goes head-to-head with a very pugnacious little girl..

You Won't Want to Wreck this Movie Re-Creation 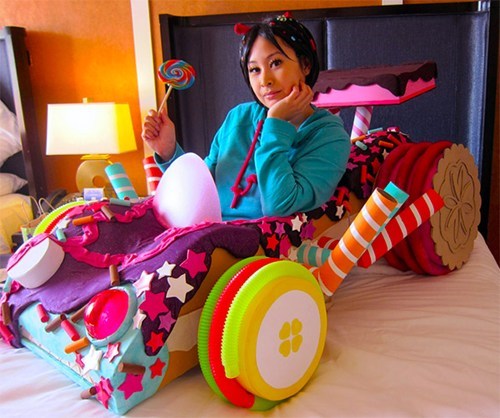