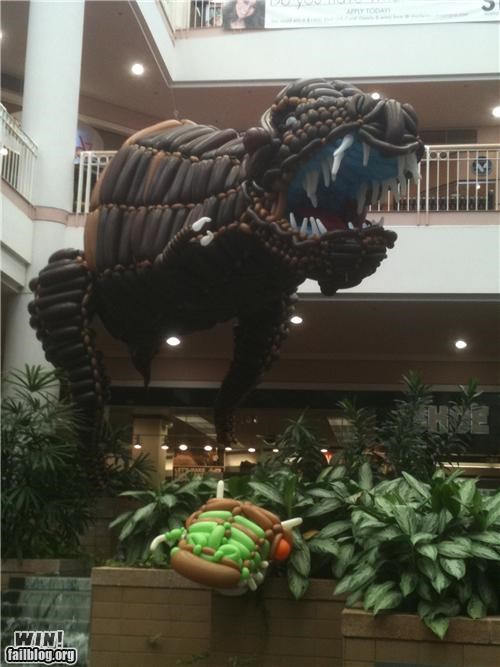 Life Pro Tips That Could Come In Handy

It'd be nice if we were all given instruction manuals on how to life most efficiently, but we're not that lucky. Instead, we learn through experience and those good old fails. The following collection of life pro tips could help you avoid unwanted circumstances, without having to learn too late. If these life pro tips got you going, we might recommend checking out some intentionally bad life pro tips for the existential crisis that we don't advise actually trying. 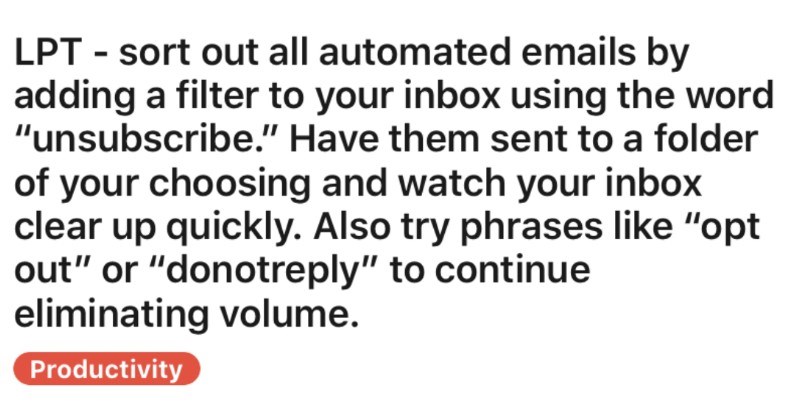 Need a wall? There I Fixed It.

Nicolas Cage Reading Poetry, Blessing Marriage Proposal, and Watching His Movies With Crowd of Fans Has the Internet SHOOK

Our knight Nic in shining armor is back at it again, being the best possible Nicolas Cage that he can be, which is no easy task when you're a national treasure. And you know what, this might be his most stirring role he's landed in the last few years, at least. 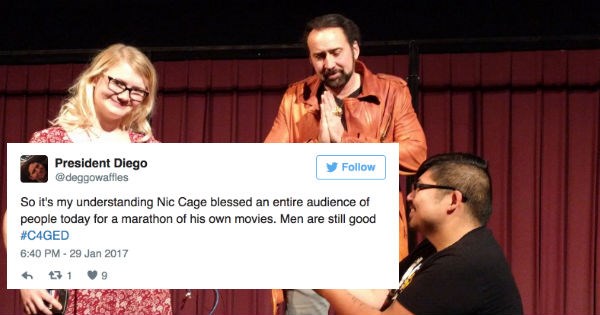 Hacking Your Eyes to Give Yourself Night Vision 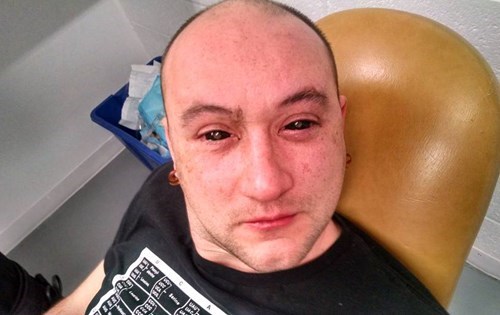 Science for the Masses used chlorophyll analog known as Chlorin e6 (or Ce6) to give healthy eyesight temporary night vision. This chemical is found in some deep sea fish and used to treat night-blindness.

The group hypothesized the chemical could be dispersed into the eye and give a form of night vision.

Did it work? Yes. It started with shapes, hung about 10 meters away. "I'm talking like the size of my hand," Licina says. Before long, they were able to do longer distances, recognizing symbols and identifying moving subjects against different backgrounds.

"The other test, we had people go stand in the woods," he says. "At 50 meters, we could figure out where they were, even if they were standing up against a tree." Each time, Licina had a 100% success rate. The control group, without being dosed with Ce6, only got them right a third of the time.

A solid WIN-coated tale of excellence right here, guys: pizza bro has some money invested in horse, horse ends up winning, naturally pizza bro goes on to enjoy his newfound riches and spoils and live a momentary life at the height of decadence itself. So ever responsible, and apparently supremely honest, Gaslight Pizza Shop Bro owner Blake Pendlebury posted a note on Facebook about how he wouldn't be able to open shop that night to serve the hungry denizens. 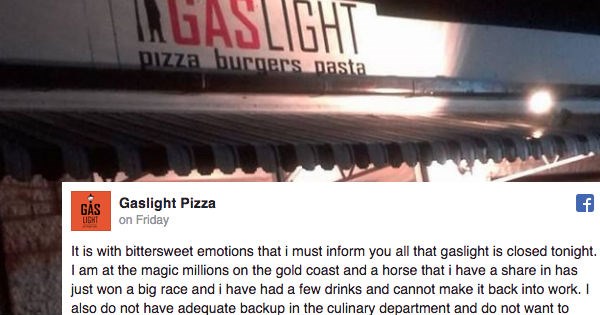 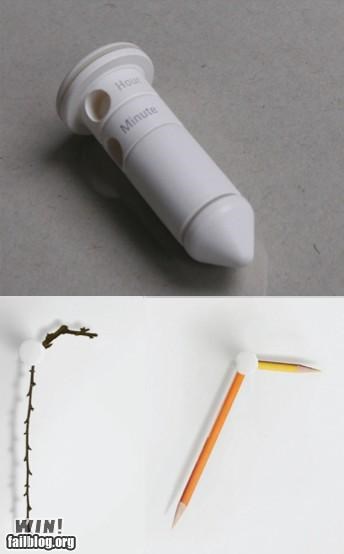 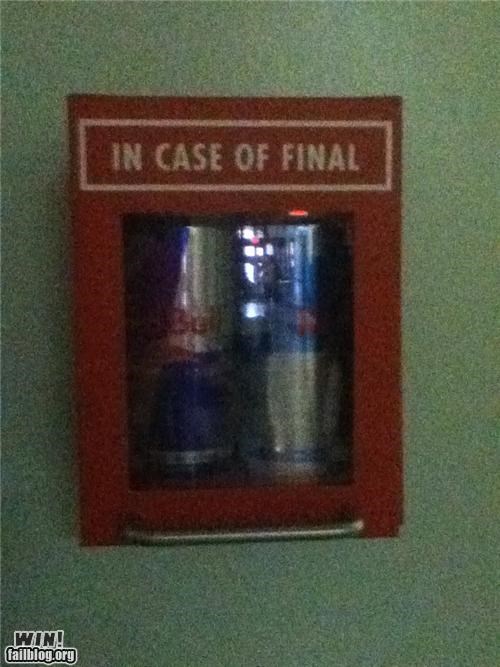 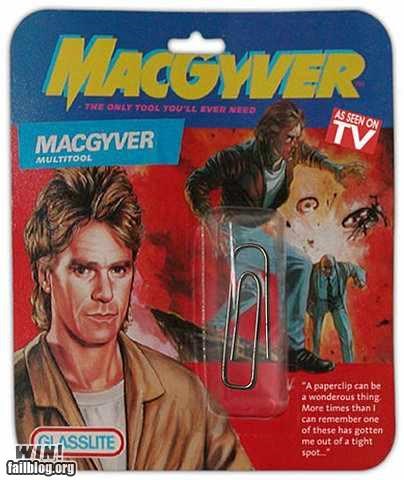 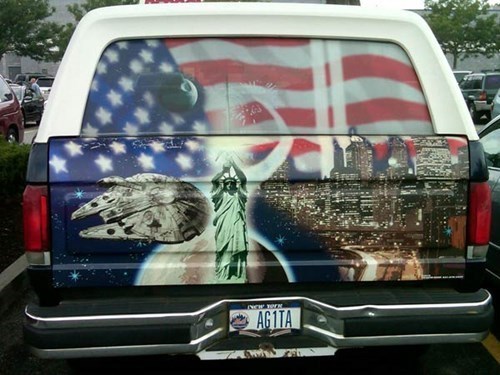 Land of the free and the home of the memes! 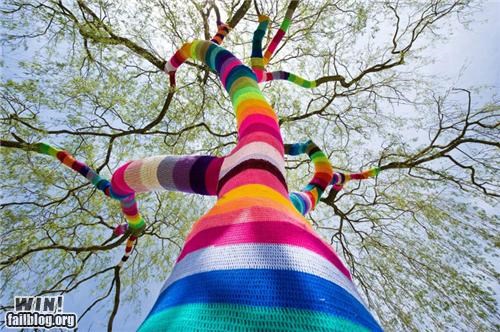 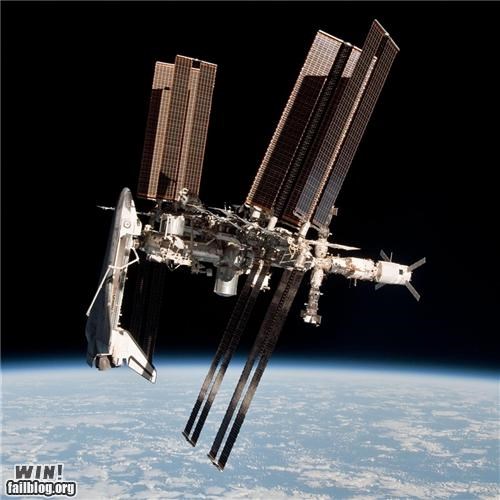 Gollum Covering "I WIll Survive" WIN

Adam Savage singing "I Will Survive" in Gollum's voice while Neil Gaiman tries not to laugh on Minnesota Public Radio. 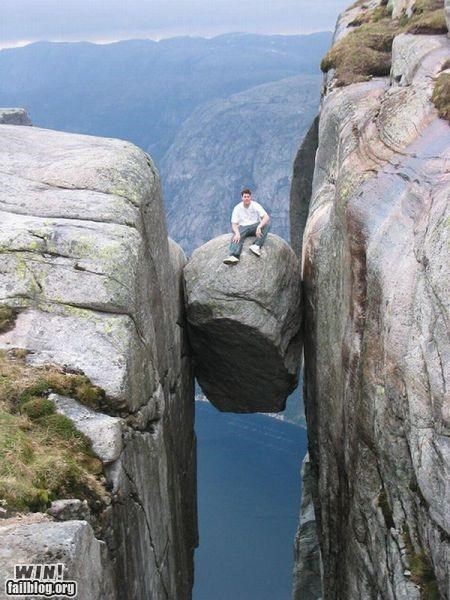