In February 2013, a Montana TV station was interrupted with a real-seeming emergency broadcast system update that bodies were rising from their graves, and they were considered extremely dangerous. A few people called the police to verify if the news was true. The TV station itself said that the message didn't originate from them, and officials never really figured out who the mysterious hoaxers were, just that they orginated from some "overseas source." Here's the admittedly convincing emergency alert.

Elon Musk Twitter Rants About Flamethrowers For The Zombie Apocalypse

Elon Musk is basically at the point of going full supervillain without any of us knowing any better of it. The man is a system-wide treasure. You can check out the flamethrower madness over here... 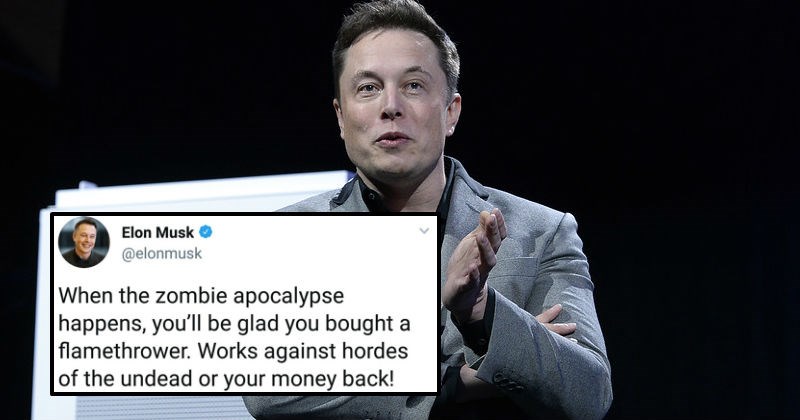 The Pokemon Zombie Apocalypse Would Be A Nightmare 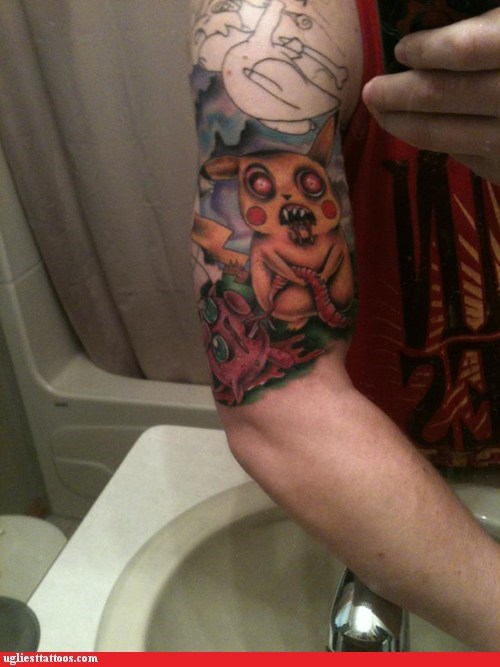 Can you imagine a zombie creature with the ability to shoot lightning? I'd prefer not to myself.

Also Perfect for Hiding from the Kids, etc. 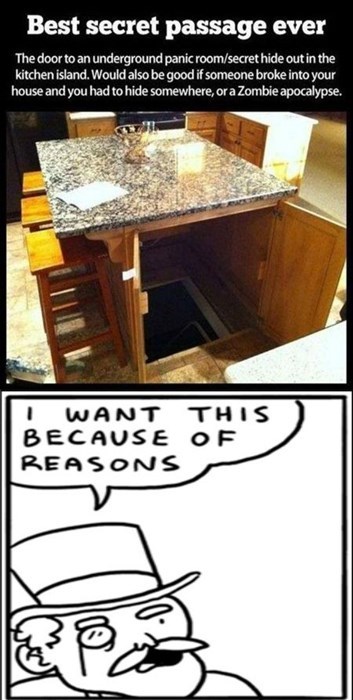 The Zombie Apocalypse Would Get Way More Trippy 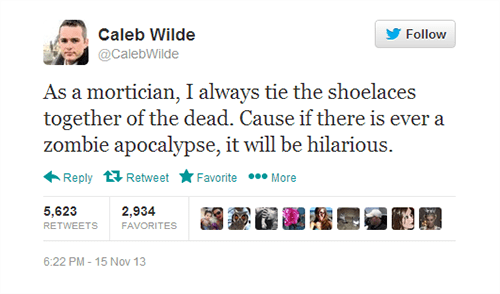 You'll Have to Wait a Few Years for the Shotgun 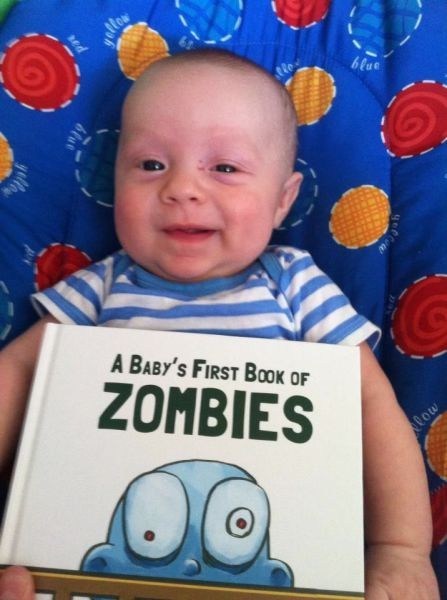 The Walking Dead Minus the Walking 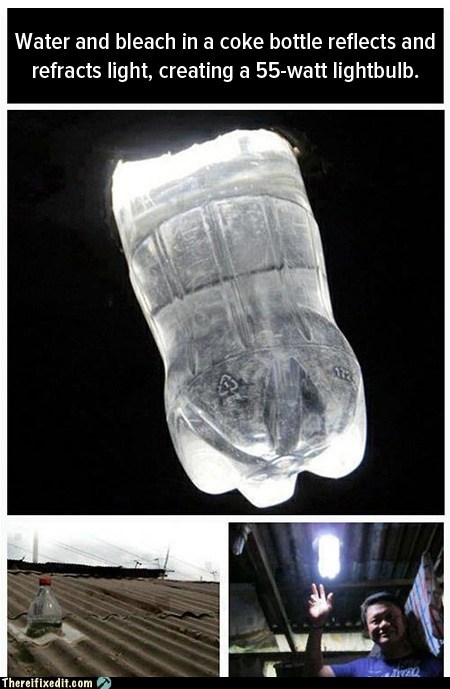 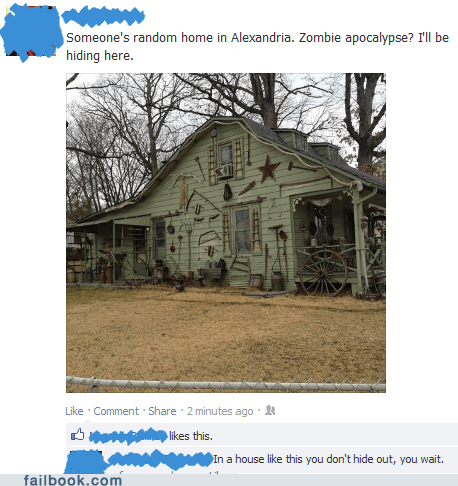 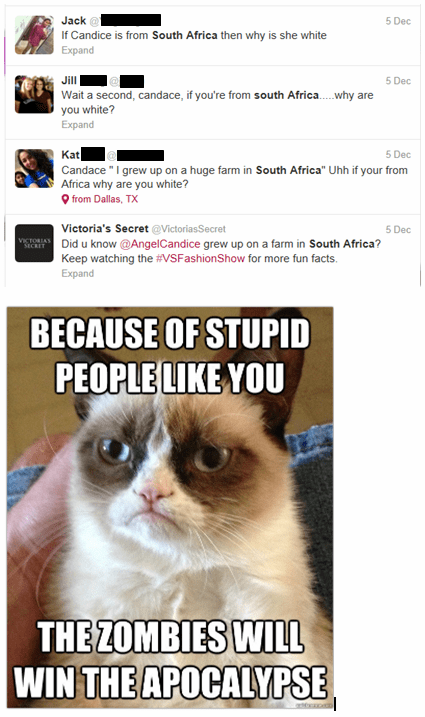 How to Escape Your Friend's Zombie Plan

We get it, you want the social contract to end so you can shoot people in the face and steal stuff. Don't lie.

This is How the Zombie Apocalypse Began 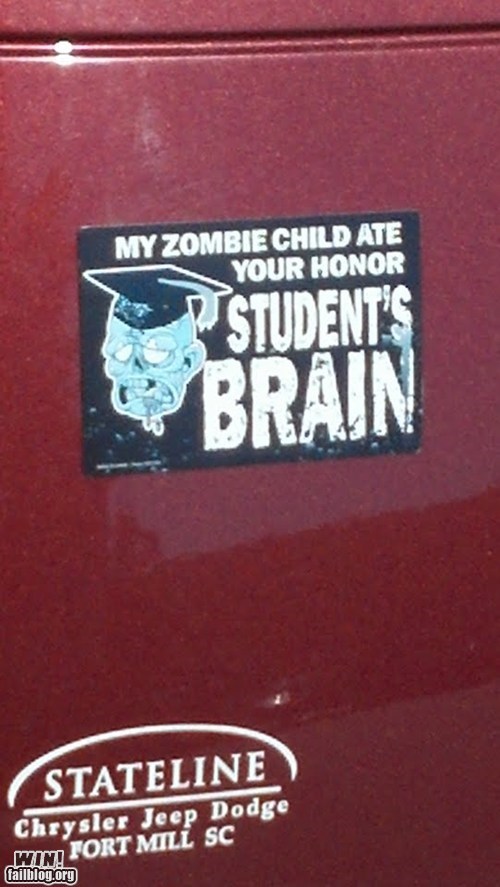 Gregg's Fresh Baking is prepared. Are you?

I Know You Are, You Said You Are 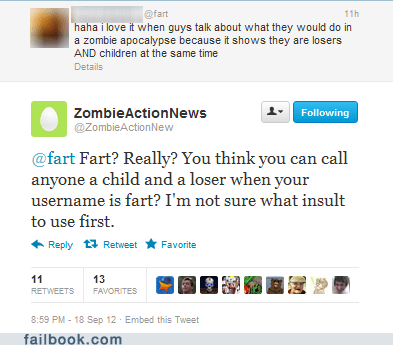 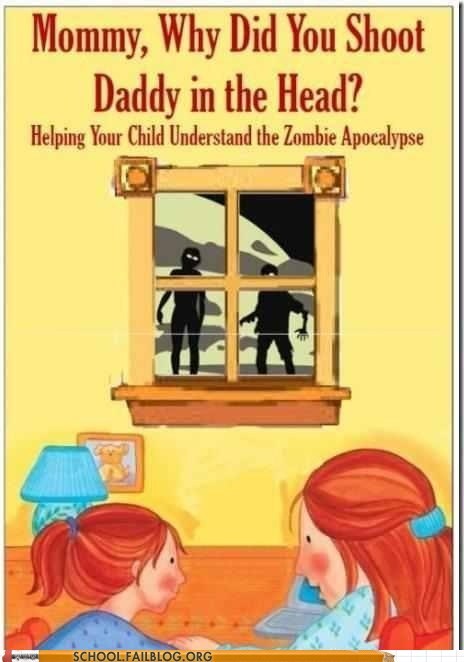 We Don't Have Much Time Left WIN 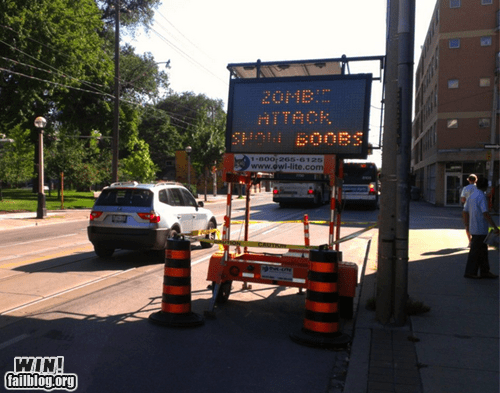