Workers Swinging In High Winds Is Some Scary Junk

In 2019, some high winds in Edmonton left these workers hanging on for their dear lives on a violently swinging platform. Could there be a better example of why PPE is a good idea? These dudes were in for the ride of their lives with only a few cables and ropes to keep them (somewhat) secure.

Unlucky Window Cleaners Have to Ride The Wind

Most people wouldn't want to be a high-rise window cleaner for the heights alone. But throw in the helplessness of being thrown around by a windy day? Screw that, man. Hope they've got some changes of pants in that bucket.

Everyone knows that electronics don't work perfectly all the time, but we don't expect them to not work in an official or commercial setting. It must be weird to have to say "well it looks like we should turn the road signs off and on again." Here are some excruciating moments of tech support gore for some more things not working as they should. 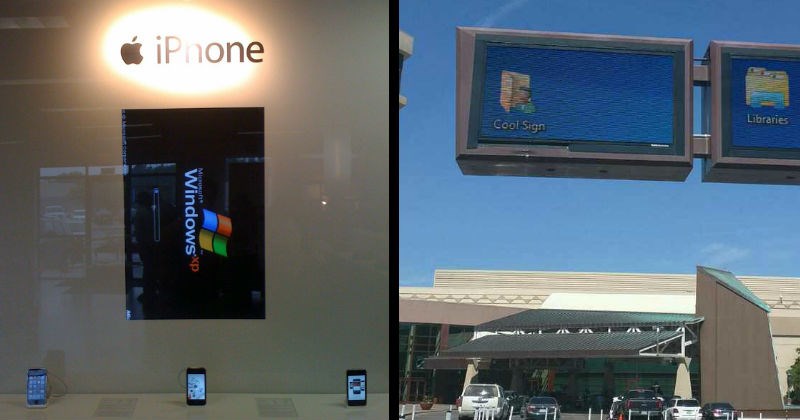 13 Wild Things Window Washers Have Seen Through The Glass

What other job lets you look directly into thousands of people's private lives? Sometimes it's romantic, but most other times it's embarrassing, sick, or weird. 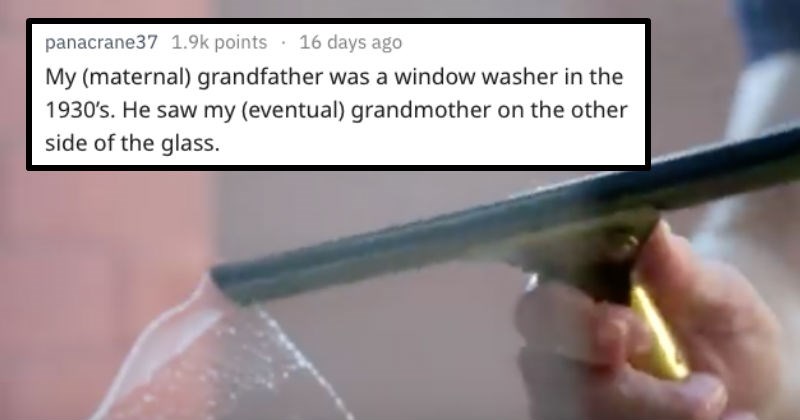 So what do you do for fun? I install every version of Windows on a virtual machine and drew dicks where applicable.

Following up on his 2011 his "Chain of Fools" video, in which YouTuber Andrew Tait installed every major version of Windows, Tait returns to the experiment to install three additional Windows updates and draw dick pictures where he can.

This is one of those time machine videos, where you can be whisked back to a time when colors were a revolution and Monty Python's Complete Waste of Time game was the absolute best. Viva la Windows 3.1. 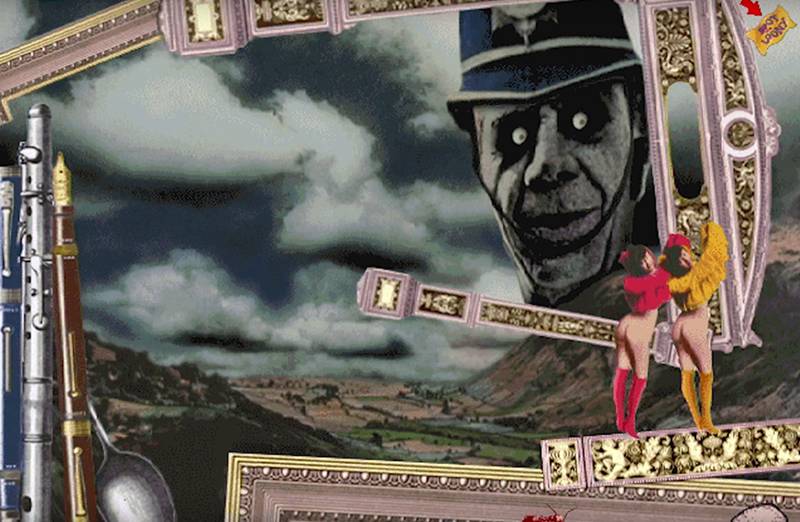 So, that's what the voice of God sounds like then. Any funeral of mine that fails to play this song, is an outright disgrace, and you better believe I'll do nothing short of 'roll over in my grave.'

When You Know How to Make Lemons Our of Lemonade Perfectly 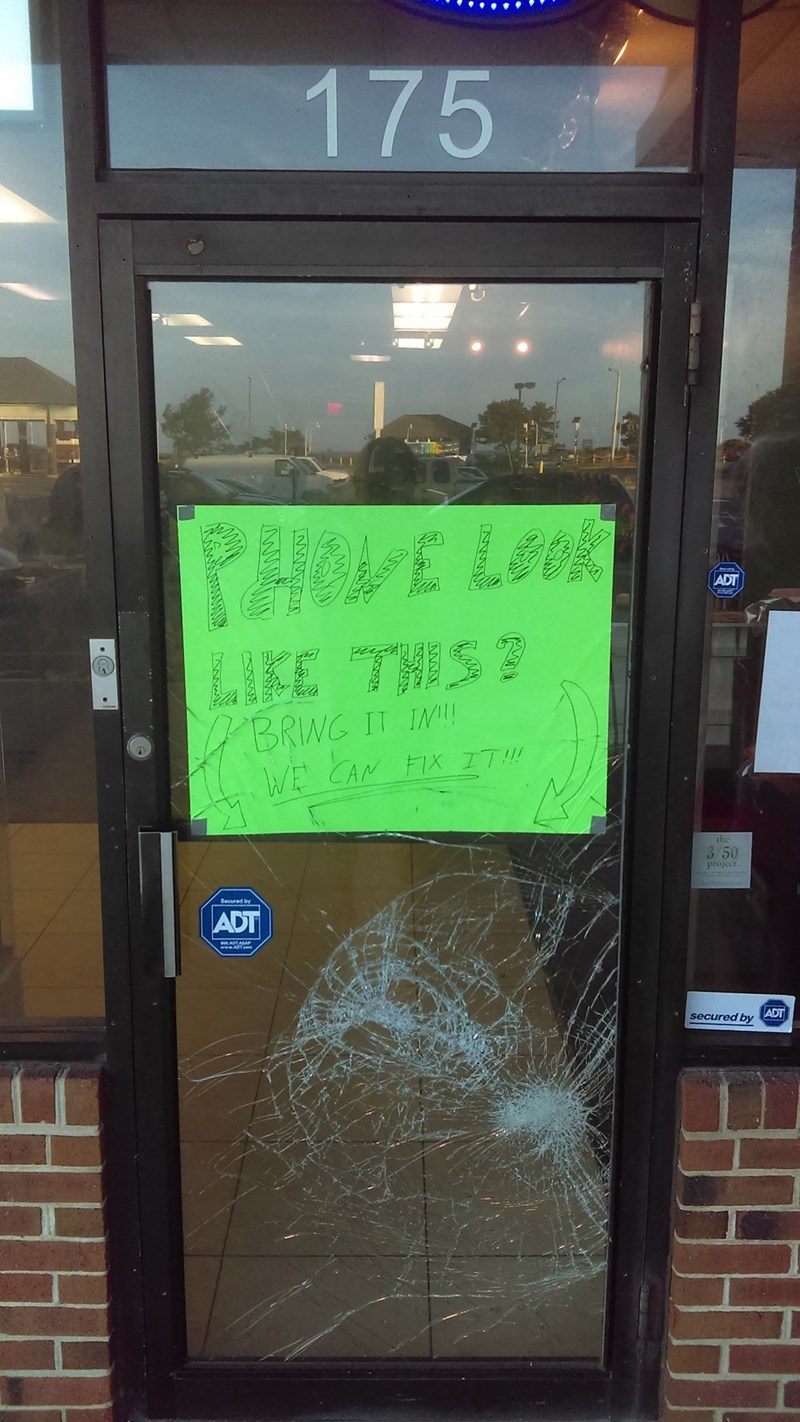 Via The Seattle Times
Repost
Recaption

What a time to be alive...via The Seattle Times:

The update, which she says she didn’t authorize, failed. Instead, the computer she uses to run her Sausalito, Calif., travel-agency business slowed to a crawl. It would crash, she says, and be unusable for days at a time.

“I had never heard of Windows 10,” Goldstein said. “Nobody ever asked me if I wanted to update.”

When outreach to Microsoft’s customer support didn’t fix the issue, Goldstein took the software giant to court, seeking compensation for lost wages and the cost of a new computer.

There was never any hope in avoiding it Erik Flom. Brutal truth of the matter is that when Windows 10 updates want to install, they will f**cking install. Tis life, man.

It Was an Easy Breezy Window Installation 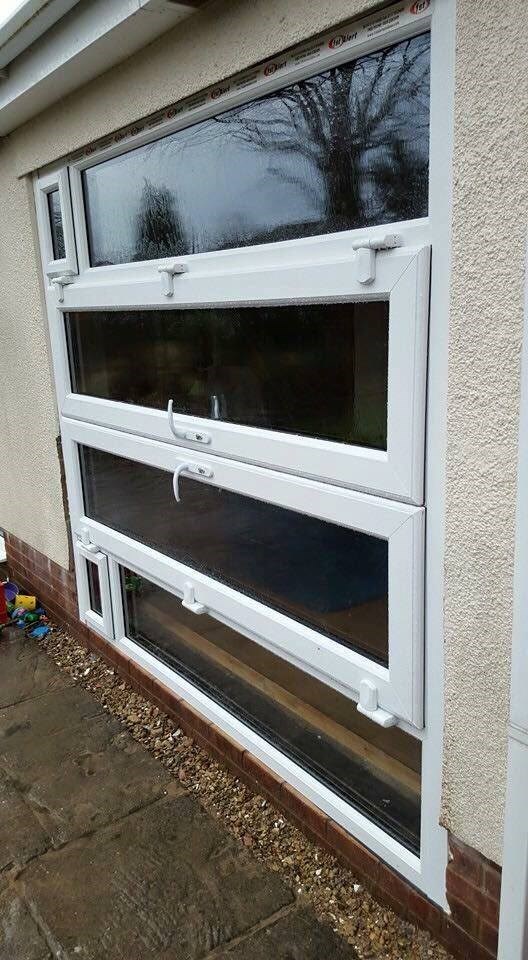 The View is a Bit Blocked... 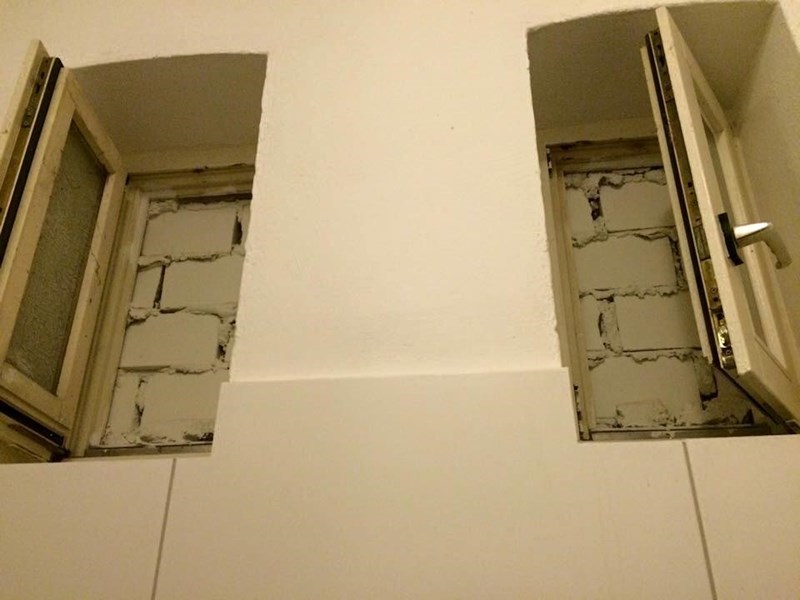 Teens Struggling With Windows 95 is Hard to Watch

BACK IN MY DAY, WINDOWS 95 WAS OUR ONLY OPTION AND WE LIKED IT.

That's a Painful Way to Crash Some Cymbals

Need to Break All Your Government Building Windows? That's a Job For the Brazilian Air Force!

The Circle of Life is Cruel