Wheelchair Accessibility Is Not Their Strong Suit 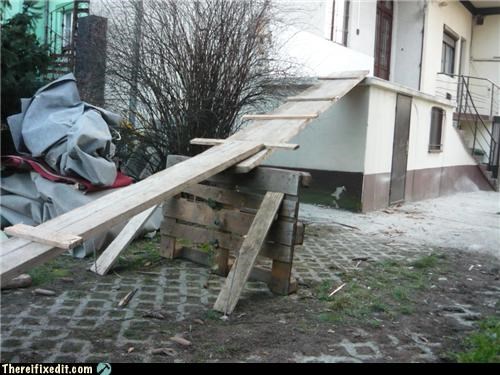 Losing lawsuits, on the other hand...

Can't Tell If Lazy or Brilliant 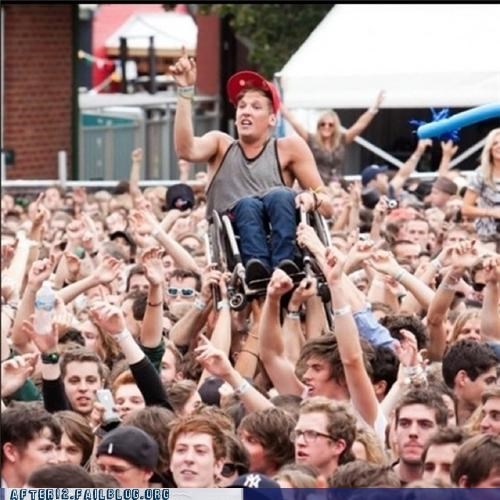 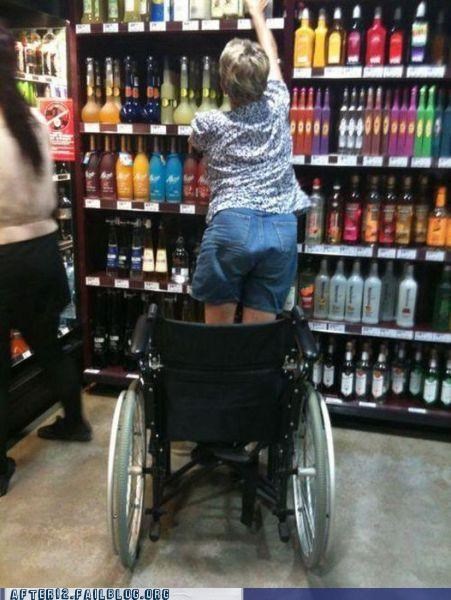 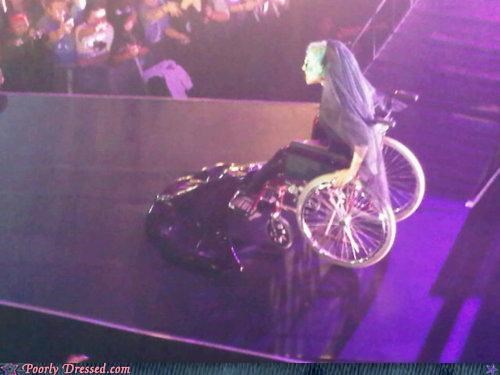 Via Mattchew03 (via Buzzfeed)
Repost
Recaption

Well, it finally happened. After years of dressing in ways that no human had thought to dress before, Lady Gaga finally wore something that had already been done decades ago. At a recent performance in Sydney, Gaga performed wearing a mermaid costume while riding a wheelchair. As original as that stunt might sound, singer and actress Bette Midler (known for roles in such movies as Ruthless People and Hocus Pocus) did the same thing in the 80s, as Midler kindly informed the internet through twitter:

Get Your Wheels in the Air 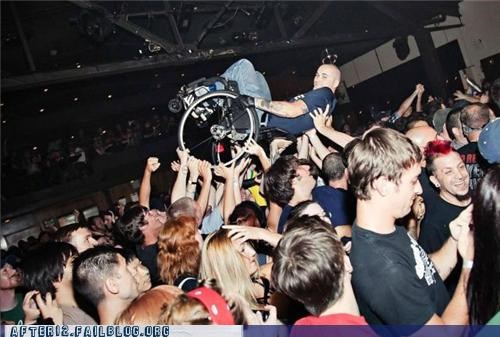 This is an equal-opportunity crowd-surfing event.

It Was a Most Fortunate Accident 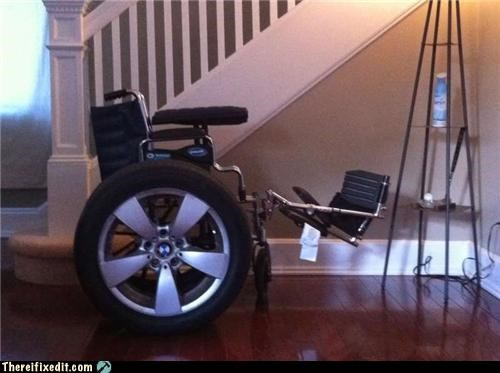 The right on this guy must be insane. ~NSHA

Some Handicaps Just Can't Be Overcome 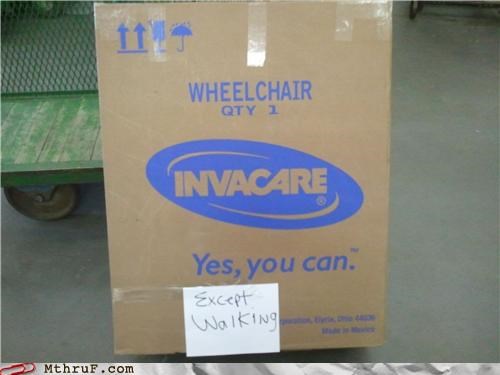 Moves So Fast, Even Pictures of the Sign Are Blurry 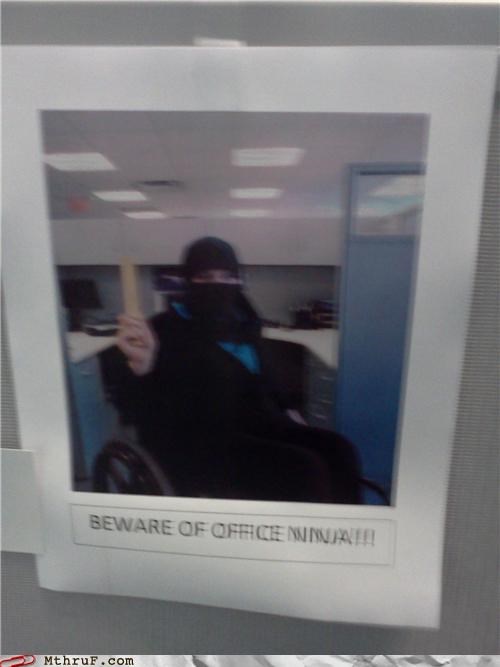 Cheaper Than a New Engine

Why do I get the feeling that at least one of those is stolen? ~Not-So-Handy Andy 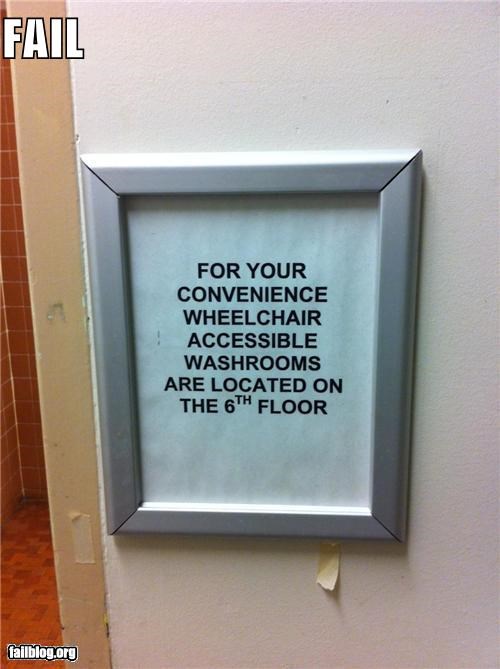 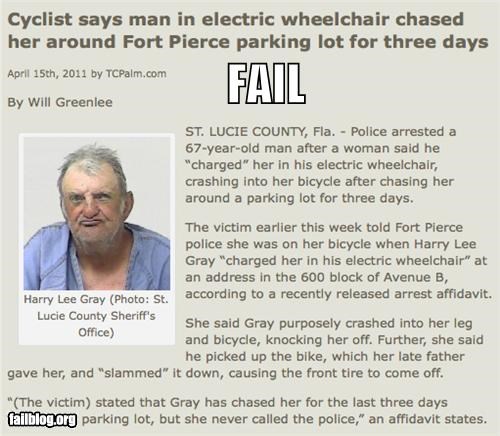 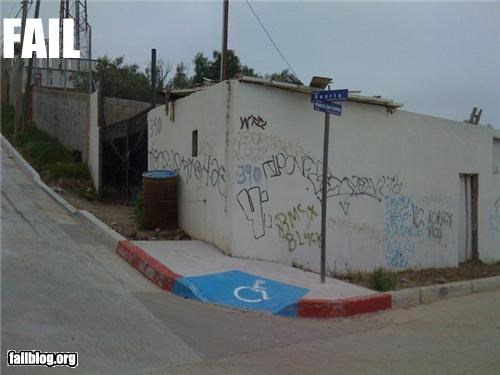 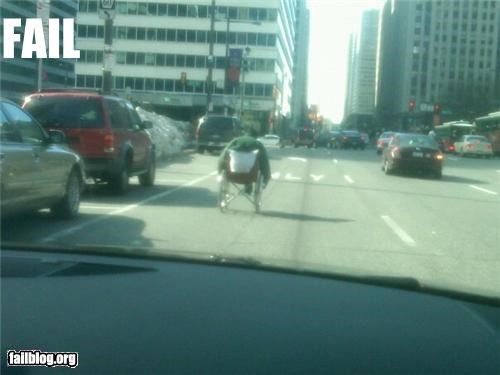 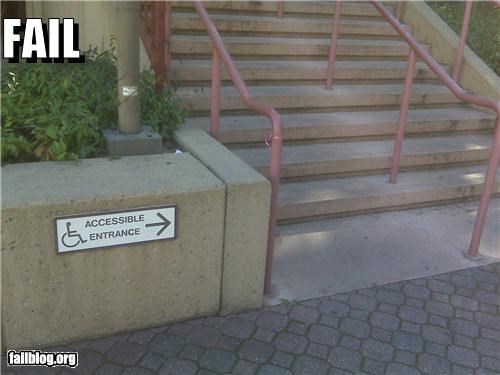