It would be great to have one of these little illogical temper tantrums when the world just gets to be a big old overwhelming mess. These are all kinds of adorable. 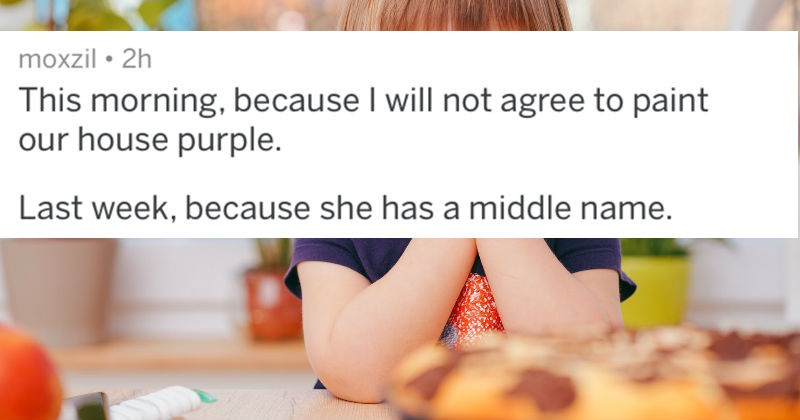 35 Exhausted Parents Share the Dumbest Reasons Their Kids Had Meltdowns

Listen we get that kids are little bundles of innocence or whatever but they're also screaming, leaking piles of problems made entirely out of your own broken dreams. Here are 35 parents whose kids gave them grief for no good reason. On a similar note, sadly, these types of tantrums aren't just relegated to kids. Adults can have them too. 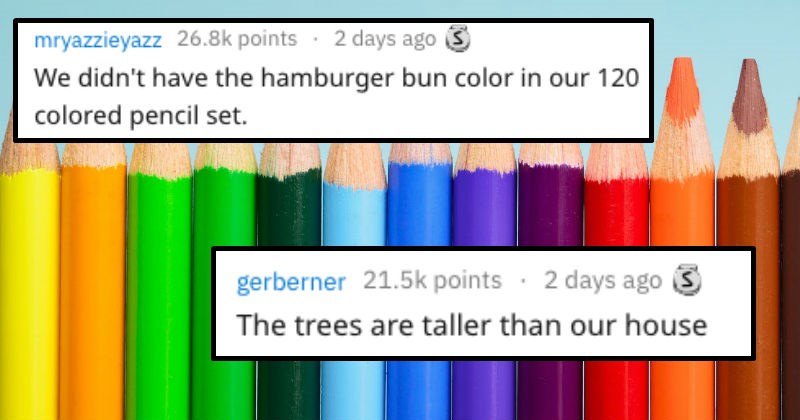 Cutting a sandwich in half is as good as breaking it! 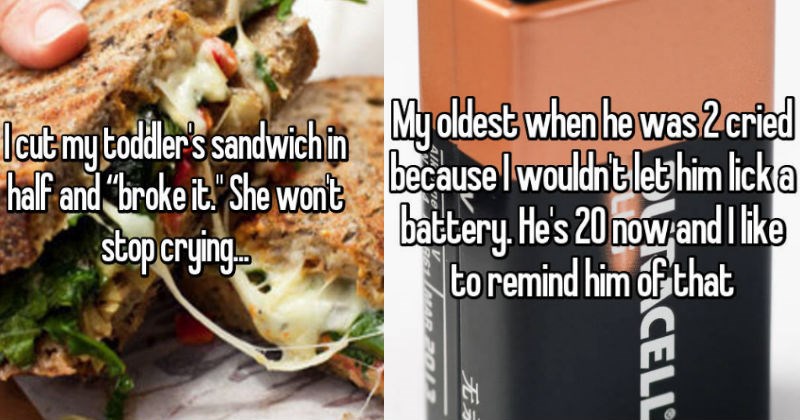 Having kids is hard. I don't personally have any, but I was a kid once, so I can only imagine what my parents went through. Children have their own agenda, which includes eating candy for dinner and complaining if asked to help. As a parent, getting angry at your children probably isn't the most effective way to mould them into good human beings. But there's this thing called reverse psychology, and it's amazing. After reading the following posts from AskReddit, I realized that my own parents duped me with reverse psychology. Sneaky... and clever. Well done, parents. 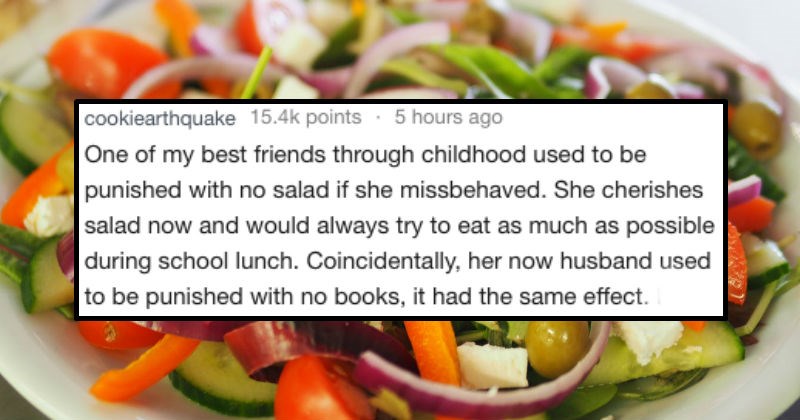 Monstrously Hungry Toddler Is Low-Key Possessed For A Second

Little champion just looked at the camera with the face of a demon for a damn second. NOPE.

Toddler Experiences Terror After Trying Wasabi For The First Time

This is the most accurate representation of eating wasabi (and the pain that goes into it) that I've ever seen.

This is a trick that future generations will never know about.

Watch This Heroic Toddler Save His Twin Brother

Thanks to One Kid's Dedication, His Parents Now Have a 24-Carrot Kitchen 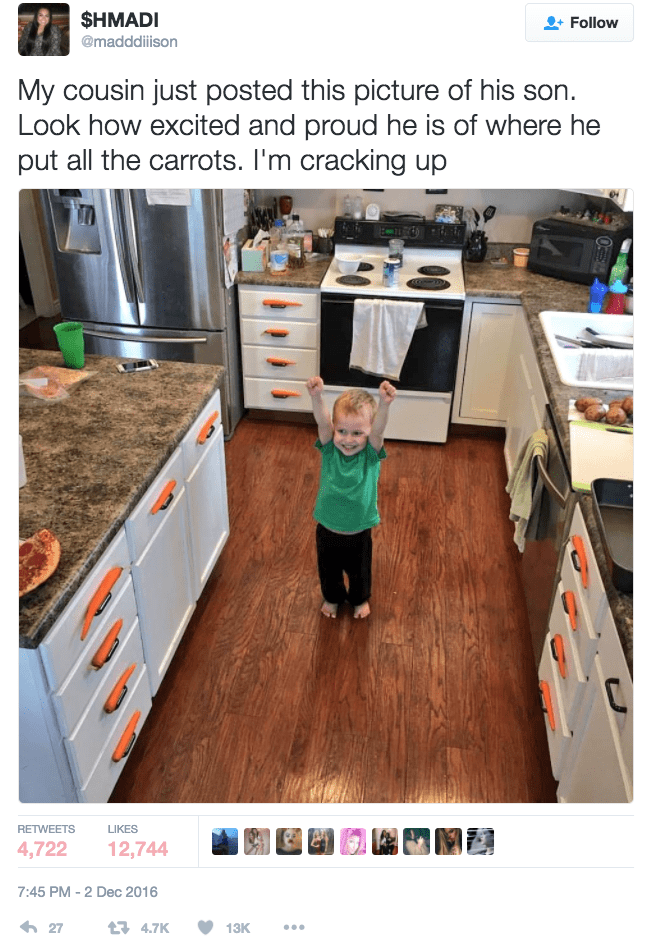 The Crowd is Loving This Little Girl and Mascot's Dance Moves

Kitteh is not entertained by your childish games, boy. 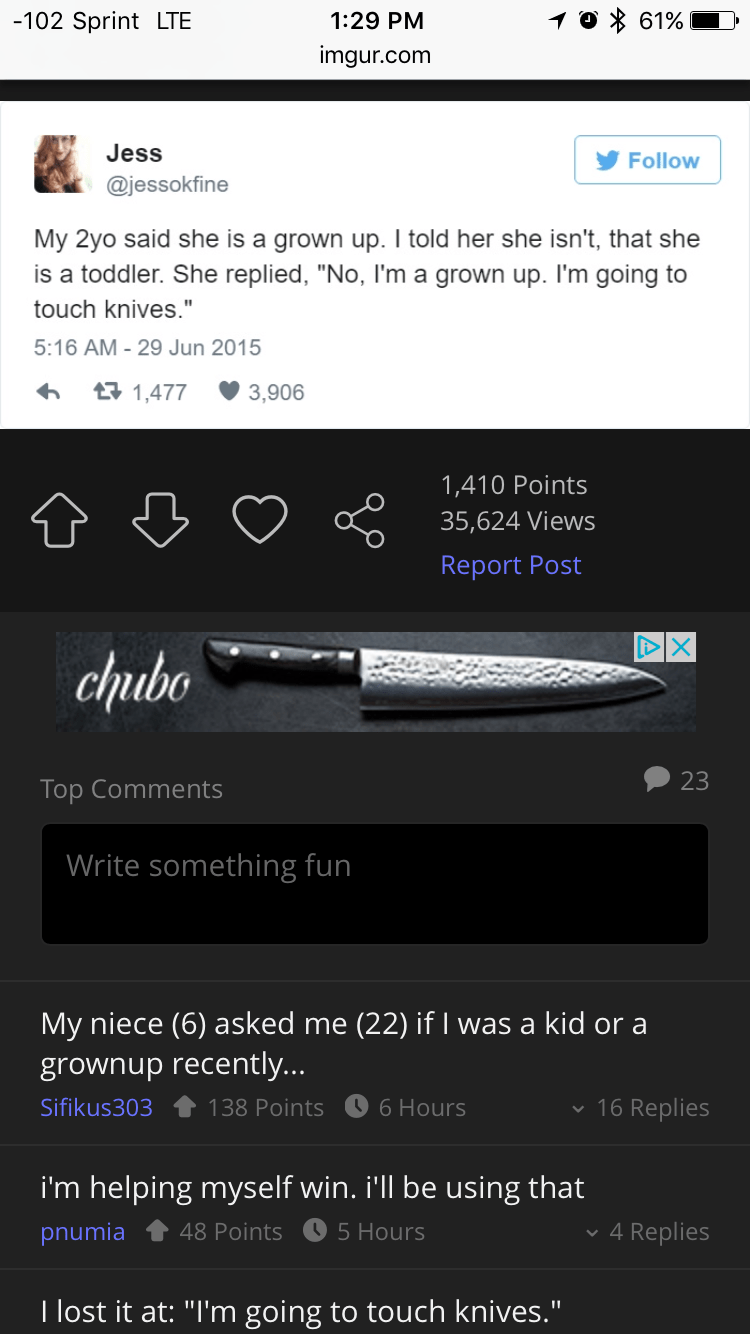 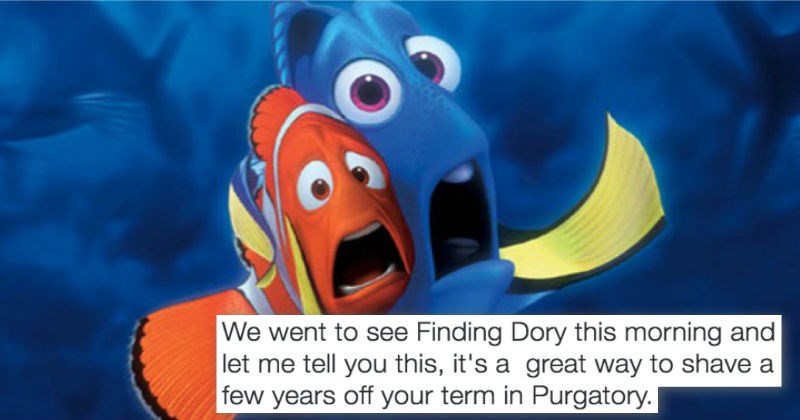 When You Get Caught, Run