We remember being idiot kids and doing stupid crap like wasting an employee's time on a joke order. That said, the humor is really lost once you've realized you've just spent money for a joke no one even payed any attention to. Here's a fun workplace prank of an employee who gets fake fired every time an awful customer shows up. 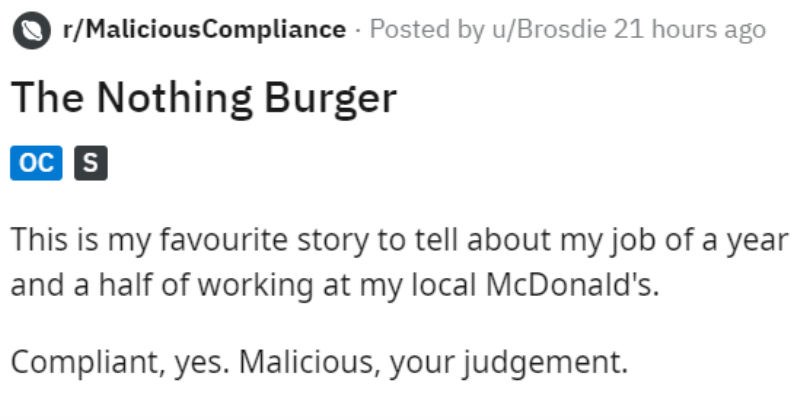 After this dad already made a few compromises, his teenage daughter is demanded a completely meat-free household. Seems like a nice time. The internet weighed in. Like any subculture, some folks take things to the extreme, like this vegan who accused their friend of appropriating vegan culture for wanting to eat tofu. 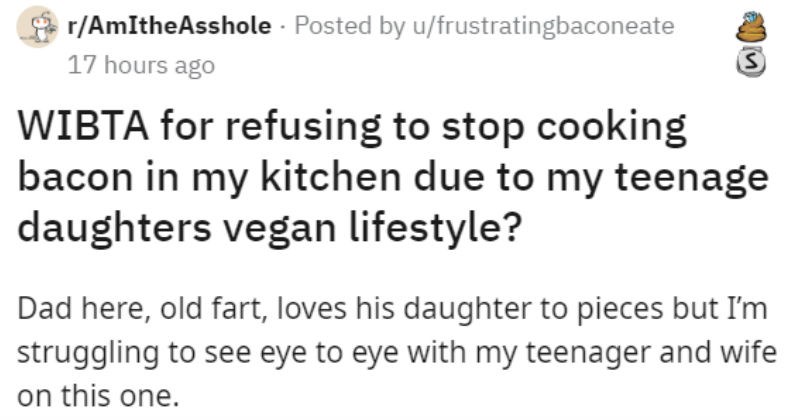 Guy Gets Hired at Store, Never Told to do Anything, Stays On for Months

This is surreal and the fact that this guy did what he did for this long before just walking away has sort of an air of triumph to it. First jobs can be really confusing, so when you're a dumb teenager who has no idea how jobs actually work, and are then given zero direction from an awful manager, you can get down some weird rabbit holes. 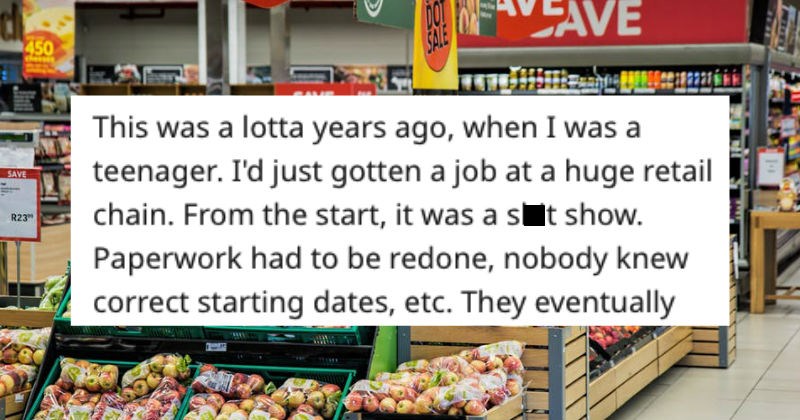 Teen Goes Viral After Posting About Her Cheating Ex

Angry girlfriend went full savage mode on her cheating boyfriend by logging into his Snapchat and posting some photos. From there the internet proceeded to tear the dude apart, and eventually we all get blindsided by the twist ending. Which was that she just wanted to get back together with him all along... 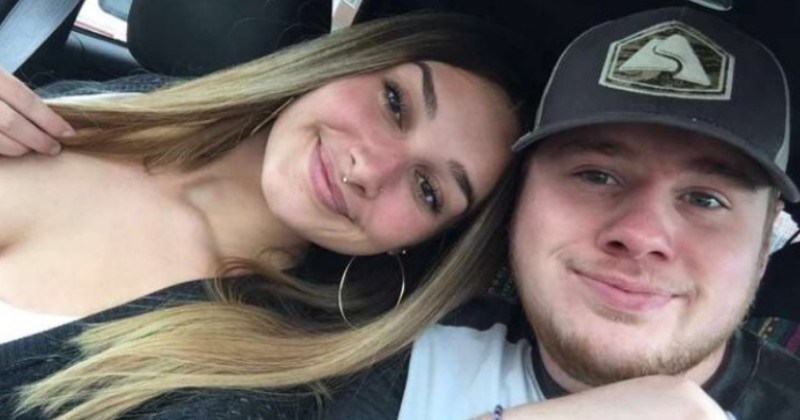 This 17-year-old put on a show of foolhardy immaturity when he took to spilling a luxurious lie on Facebook. Little did he know that the Internet will likely always be there to work against him, with evidence that uncovers the truth of what he's hiding behind hastily-created lies. In this case, he gets properly shut down. And then others start to chime in to offer their encounters with bullish liars. 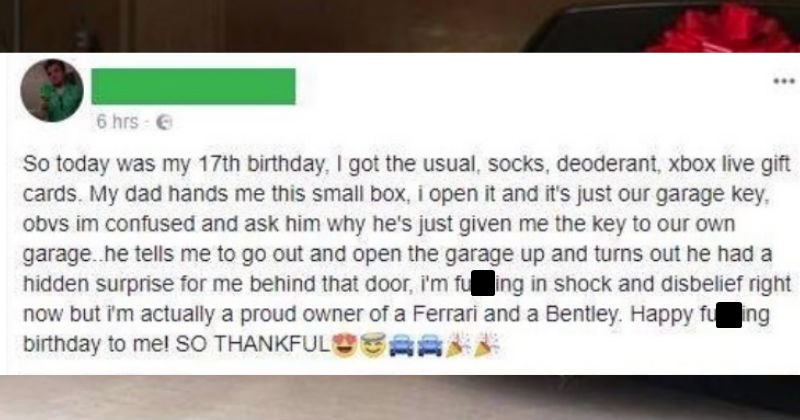 What is there to say about being a teenager that we didn't wish we could forget already? Everyone does whatever they think will make them look cool. The problem is, that's hard to do when you don't have any real experiences, skills or personality. Everyone's flying blind. If this isn't enough to give you flashbacks to your blunder years, here are some more cringey high school moments. 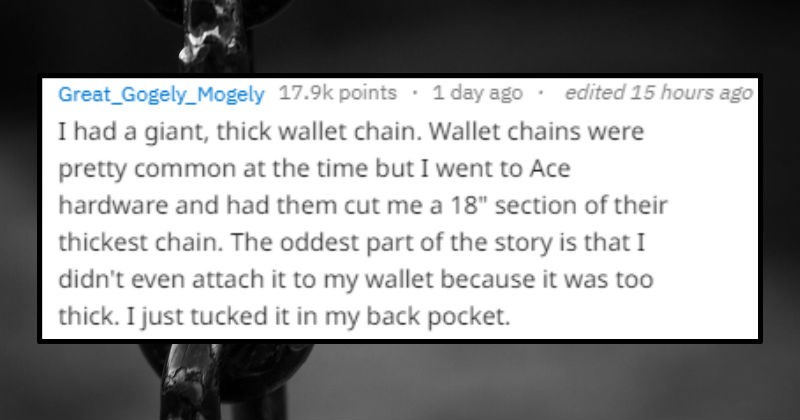 24 Cringeworthy Hair Monstrosities from the 80s

Say what you will about kids today, we haven't seen hair this big since the 1980s. How did this ever go out of style? 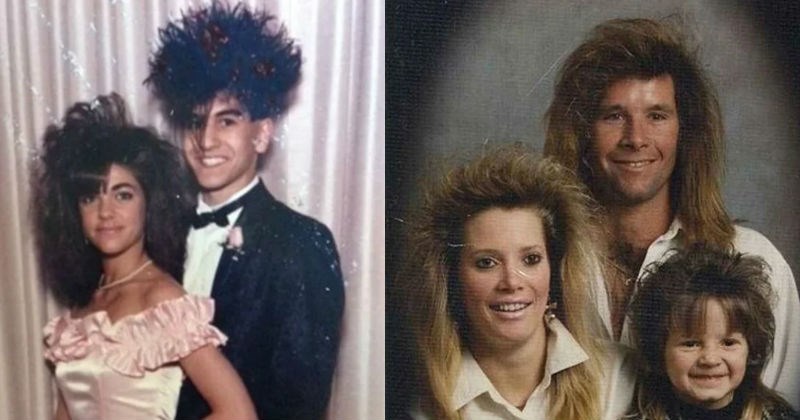 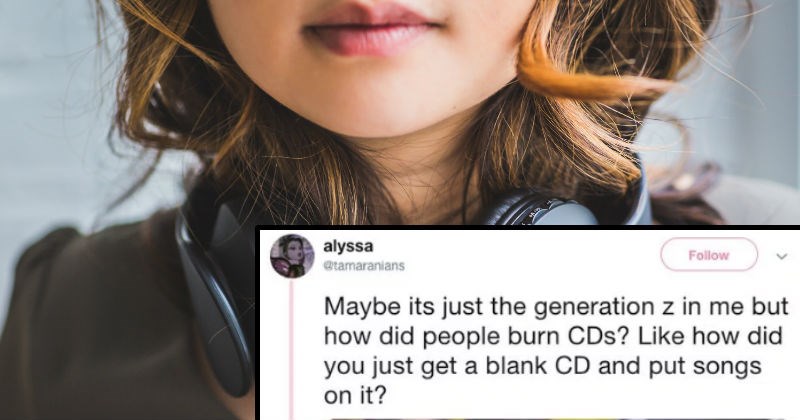 It is truly a burden to have a brain so heavy and sopping with knowledge. Knowledge that we simpletons could not even dream of understanding. 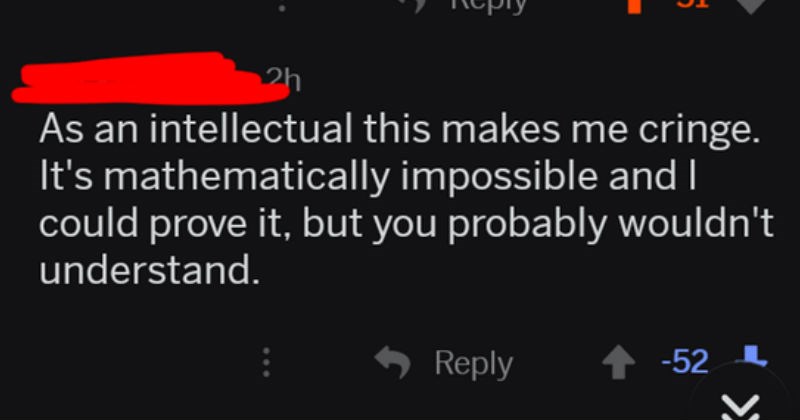 41 Childhood Photos That Are So Much Regret

There comes a time in our lives when we look back and... wait no let's never look back. 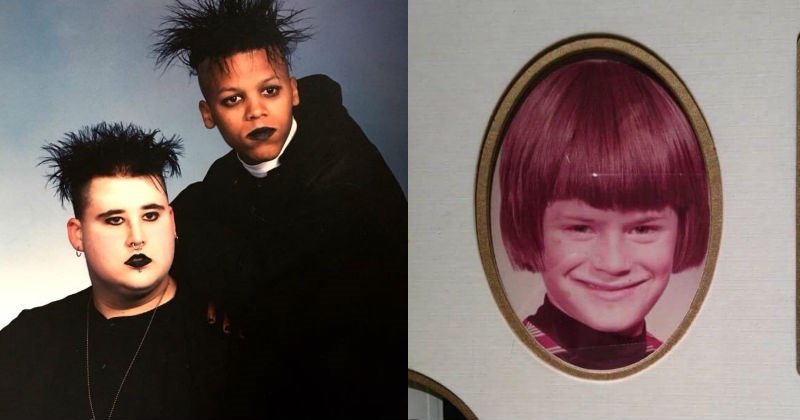 This'll probably make you think a little harder about your own childhood. 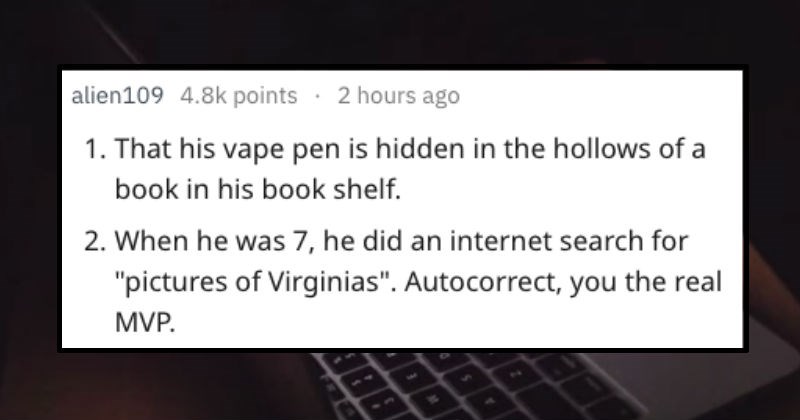 Douchebag Kids Cause an Accident With the 'Imaginary Rope' Prank

Sometimes adventure strikes when you least expect it.

This teen in Lidl went out for bread and accepted a ride from a stranger when she offered to take him home. Before he knew it he was being taken to a job interview at an old folks home. 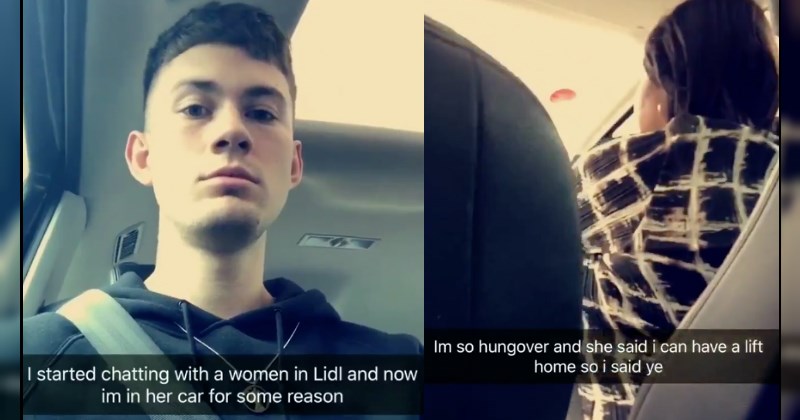 In a ridiculous role reversal this mother had her teen daughter send her fake texts claiming she had been injured so that she could skip out of work early. 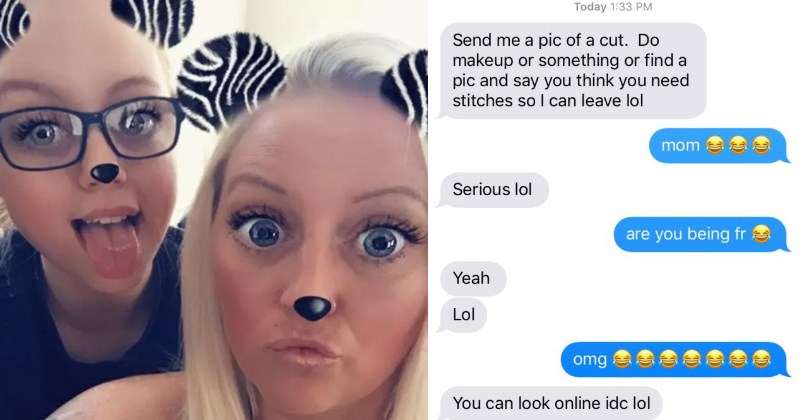 Why Are Teens Still Doing the Ice and Salt Challenge? Teens, Stop Doing This.

Almost every "challenge" is dumb, but some are dumb than others.

There has been a recent resurgence thanks to YouTuber "Ughitshayden2," who was somehow the second person to want the YouTube name "Ughitshayden." Lots of people are pretty disappointed that Hayden is doing something. Well, at least two are.

According to The Daily Dot, this whole thing is making a little bit of a comeback. "The YouTuber responsible, Ughitshayden2, is seemingly the only one trying to make the challenge trend. While a Fox affiliate claimed that the challenge 'sends teens to the hospital,' the article doesn't mention any specific and appears to be referencing the June 2013 incident."