Hey, You Got Your Peanut Butter into My Chocolate Snake! 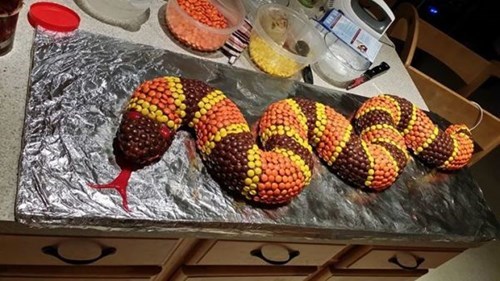 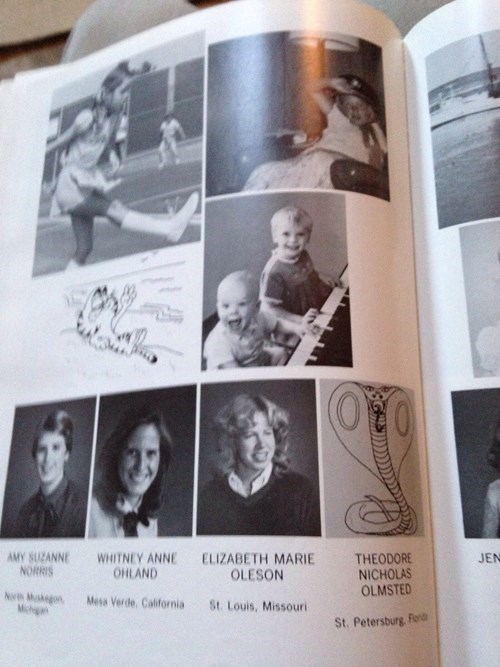 You ALWAYS Check Your Shoes in Australia 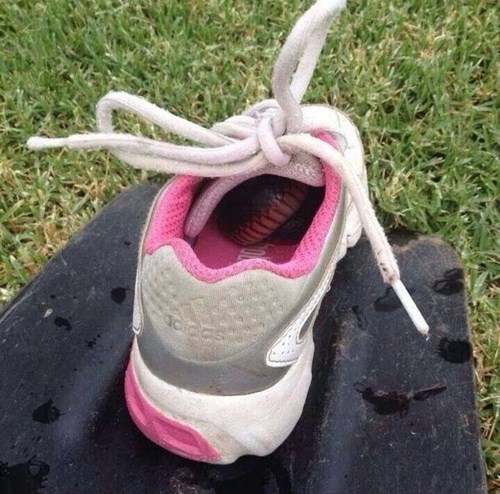 Indigestion of the Day: Discovery Daredevil Not Actually ‘Eaten Alive’ by Anaconda

For weeks Discovery Channel teased that a man would be eaten alive by an Anaconda on television, but the attempt was a bit of a failure Sunday night, leaving a bad taste in everyone's mouth - including the snake.
Researcher Paul Rosolie had constructed a special suit that would allow both him the snake to survive inside the belly of the beast, and protect him from the force of constriction. A number of videos were posted online hyping the event and showing off the science behind the suit.
But at mealtime, instead of a engulfing the host whole, the snake had only started wrapping around his body and biting his helmet before rescuers came to his aid.
The internet was naturally expecting something a bit more extreme, and they took to Twitter to express their distaste - many comparing it to Geraldo's infamous special "The Mystery of Al Capone's Vaults."
In an earlier interview with EW, Rosolie is careful not actually reveal how much he was eaten.
"Well, the story of this is an attempt. When you say Nik Wallenda is going to cross the Chicago skyline, they didn't promise he was going to make it; they promised he would attempt it," he said.
Animal rights groups initially protested the show, and Rosolie says he was attempting the stunt to raise awareness about the destruction of the Amazon Rainforest.

#EatenAlive should have been called Snake Hug...I want those 2 hours of my life back!

How Does One Get Immune to Venom? 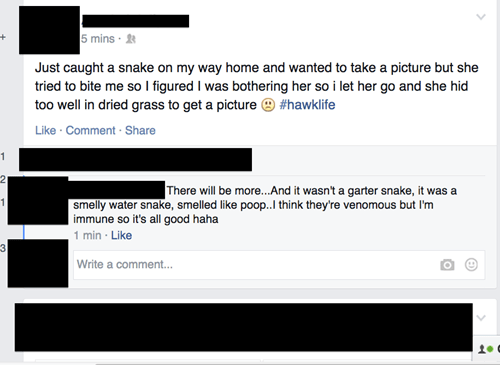 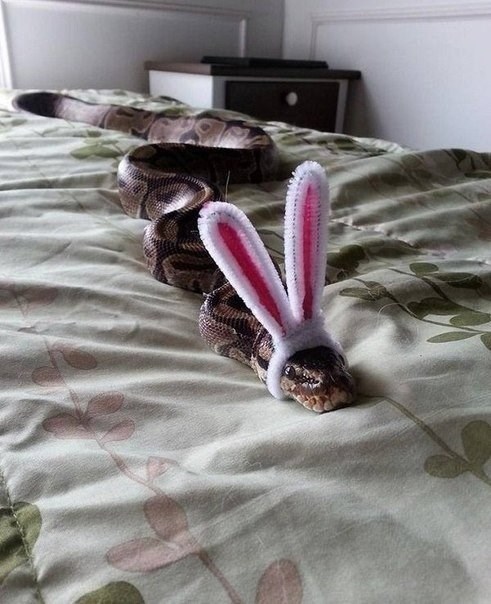 Of Course This Would Happen in Australia 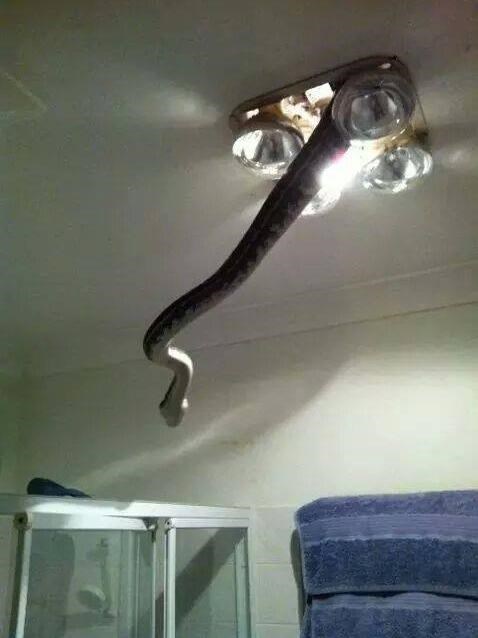 After Seeing This Footage of a Massive Python, You'll be Ready to Scratch Off Brazil on Your List of Places to Visit

My language skills are a bit rusty, but pretty sure all of that screaming translates to "SHT SHT SHT SHT SH*T." Pretty sure. 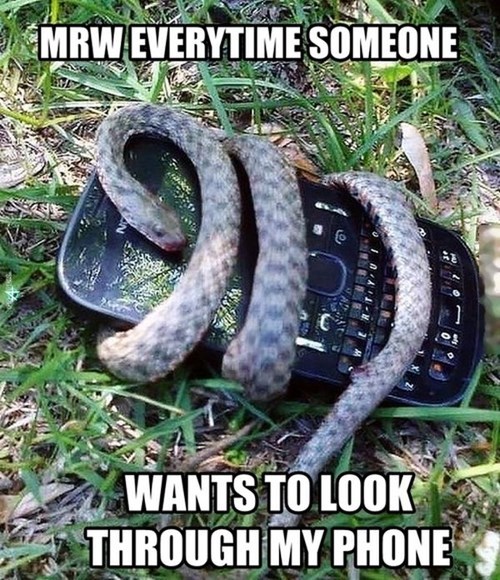 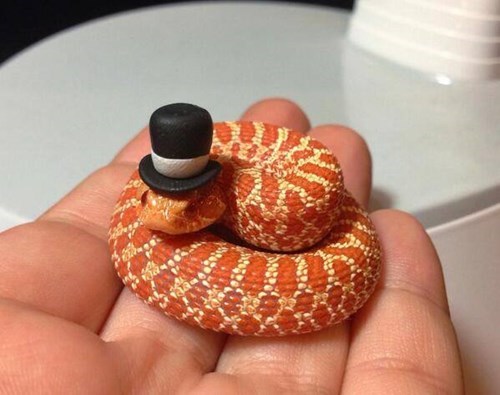 No One Said Anything About Snakes... 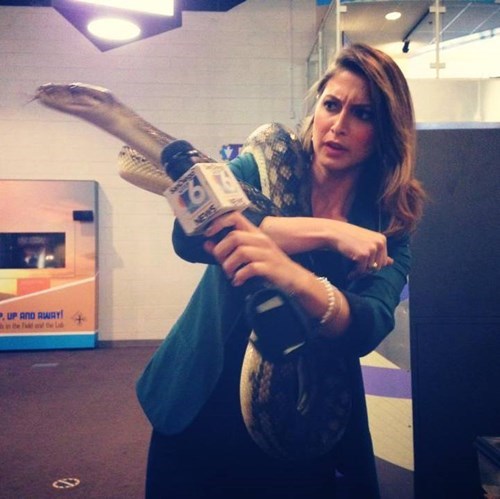 Just in Case You Thought Australia Had the Monopoly on Terrifying Animals, Here's 10,000 Snakes in a Pit in Canada

Just Look at the Size of That Croc! 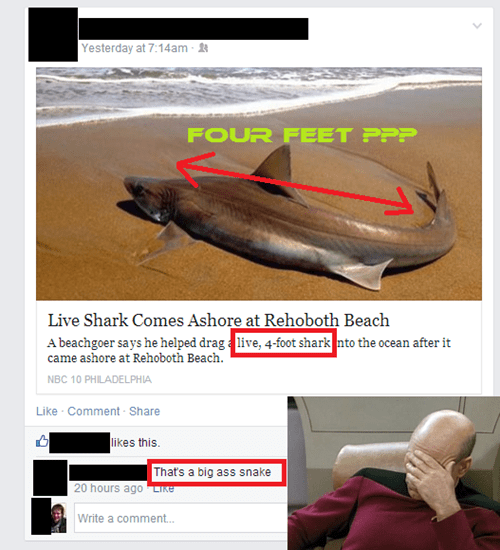 You Know Snakes, With Their Crazy Costumes and All That