Use Your Powers for Good 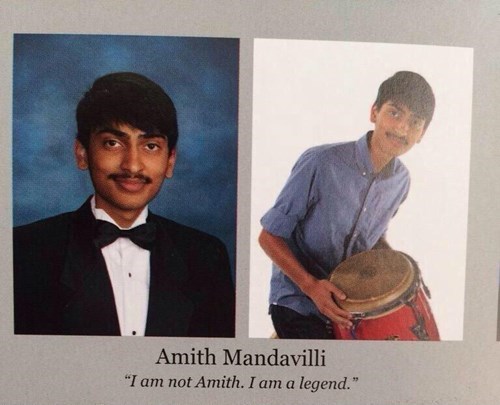 One of These Teachers is Very Committed to Honesty 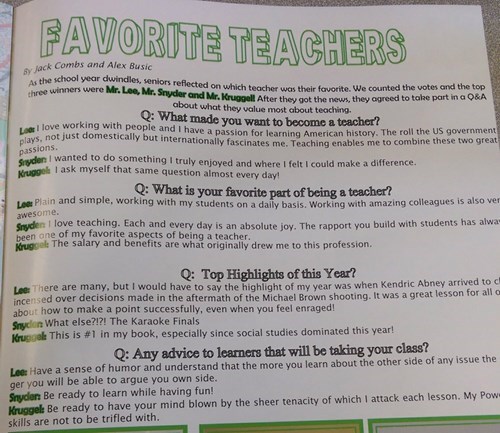 It's a Different Kind of Alarming

The Yearbook Editor Is a Literalist 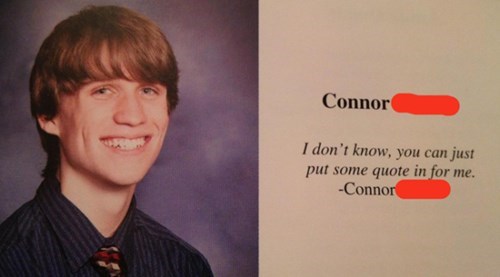 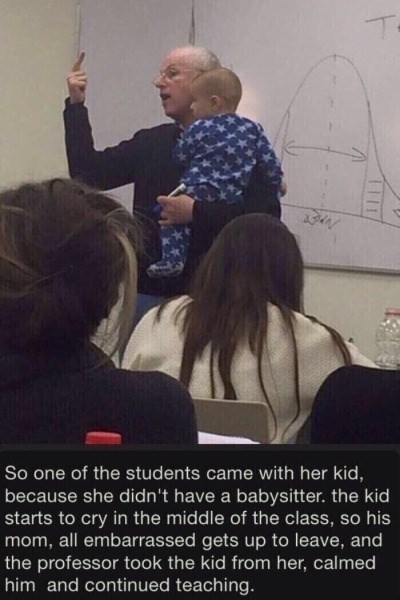 Jennifer Burbella is a nursing student who is suing her school after failing to pass a required course twice. She says that accommodations were not met for disabilities she is suffering such as anxiety and depression. Burbella is seeking at least $75,000 in damages. Her lawyer told WNEP 16 that what she hopes to accomplish is the chance to re-take the test with the accommodations that she needs.

Send These Credentials to Future Employers 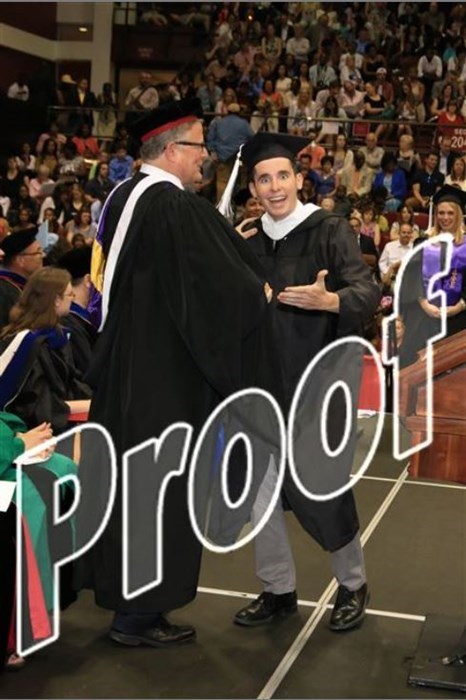 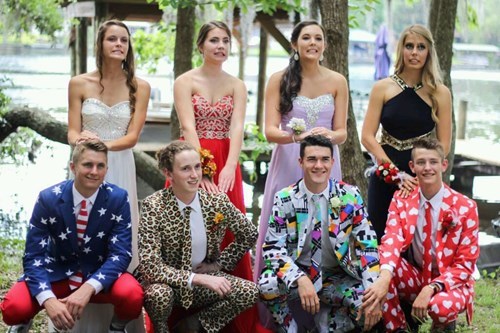 You Win or You Default 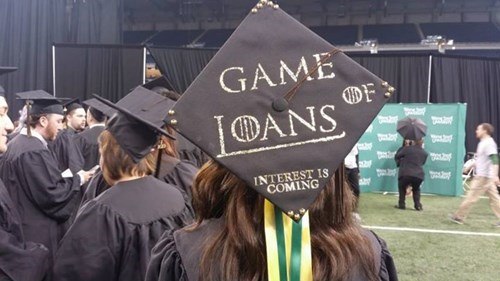 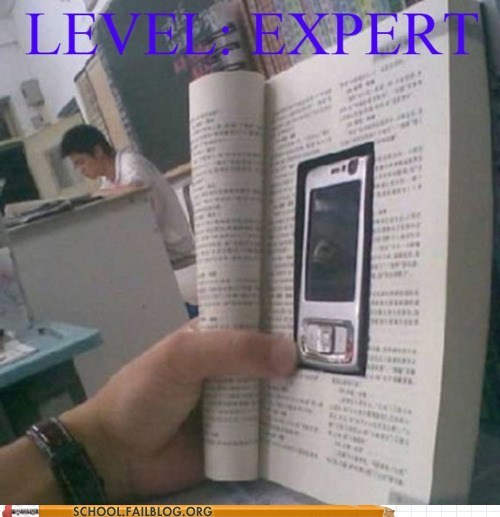 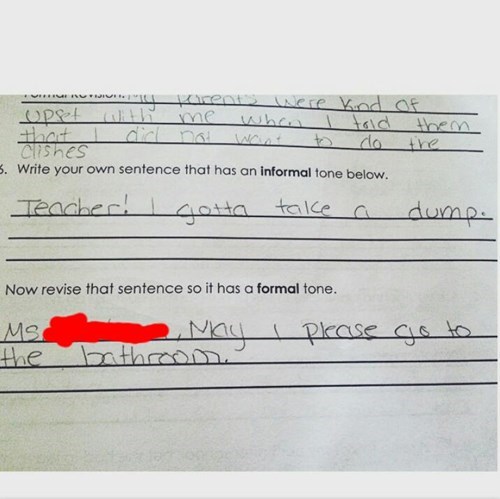 Get Me a Quote for the Yearbook When You Can 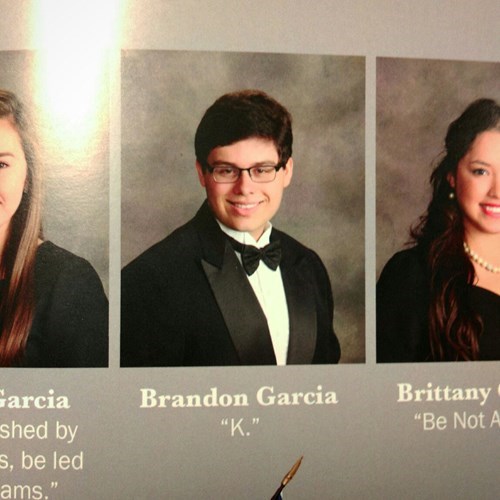 He Wants To Establish a Constant Relationship 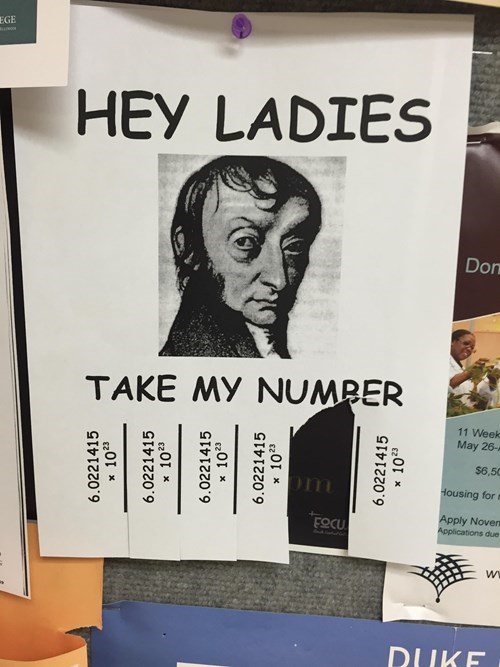 Don't be distracted by his mole, he's got a great personality. 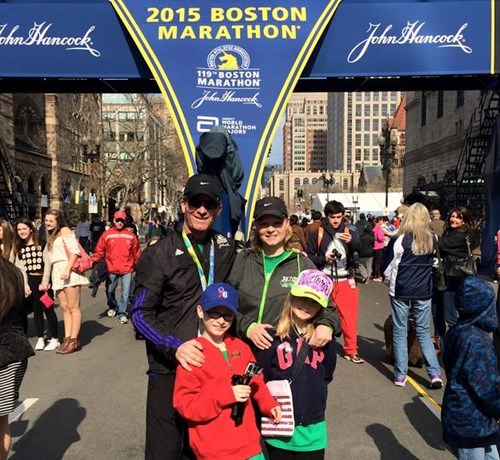 Boston Marathon runner, Mike Rossi, took his two third-graders out of school to go with him and his wife on a family vacation. The girls missed three days of school during a trip that included watching their father run the Boston Marathon and touring historical sites in Boston. In return they received a form letter from their school saying that the days they missed would be counted as unexcused absences. Rossi's written response to the school supporting his children's educational experience on the trip has gotten a lot of media attention.

Rossi does not deny that this is the policy of the school. Concerning his response to the schools letter, Rossi said this to Philadelphia Magazine:

"These rules should be in place for parents who aren't involved and who, in some cases, don't even know their kids are absent. This is not for responsible parents trying to teach their kids the right things and teach them about the world outside the classroom."

Watch This Woman Control Another Person's Arm With Her Brain

Greg Gage is on a mission to make brain science accessible to all. In this fun, kind of creepy demo, the neuroscientist and TED Senior Fellow uses a simple, inexpensive DIY kit to take away the free will of an audience member. 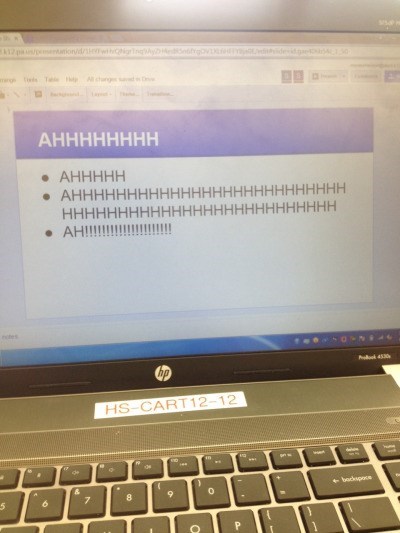