Students at MIT Built Their Own Roller Coaster, Just Because 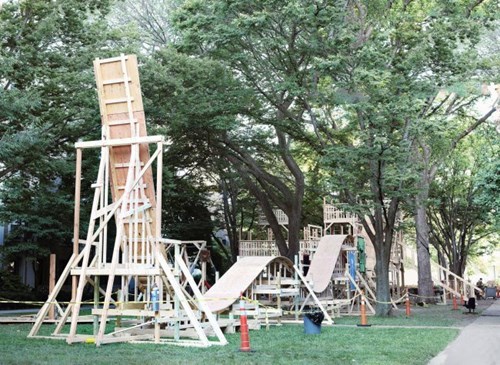 Here's a video of the thing in action:

How Do You Sell a Home? Put a Tiny Roller Coaster in it!

Thrill Ride of the Day: World’s Tallest Roller Coaster Will Be a Tower of Terror

The design for a new, 570-foot tall roller coaster called Skyscraper has been unveiled this week in Orlando, which, when complete, will be the tallest in the world.
The animated video shows the cars twisting around and making their way up a massive white tower before plummeting back down to earth at speeds up to 65mph.
And there's no "down time," says US Thrill Rides president Michael Kitchen, the company behind the project.
Construction will begin in 2015, and the ride is expected to open in 2017 as part of a new $200 million Skyplex entertainment complex.
The tallest roller coaster at present is Kingda Ka (456-feet tall) at Six Flags in New Jersey.

Pretty Much Sums it Up 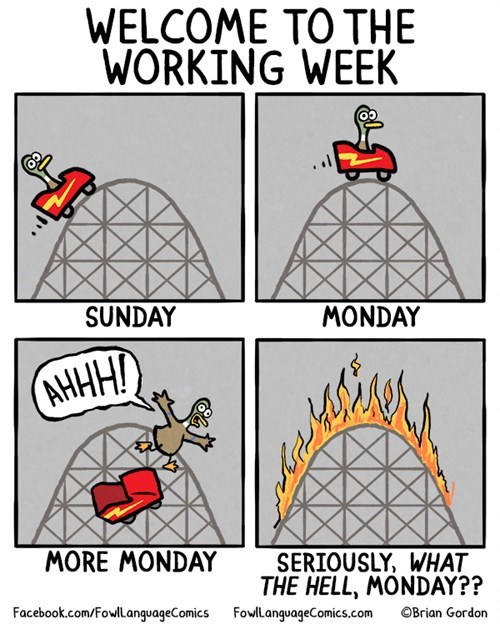 Exactly what a "4D" roller coaster is is anyone's guess. We're guessing that's some sort of notice for how much you're going to throw up while riding this thing. 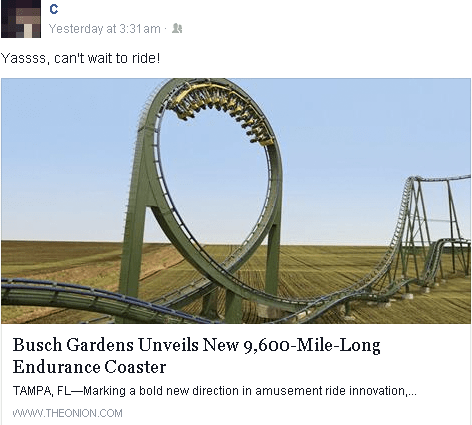 Is This What Your Phone's Airplane Mode Does?

The Stages of Riding a Roller Coaster

This Tough Guy Wants a Countdown for the Roller Coaster. He Will Not Get a Countdown. 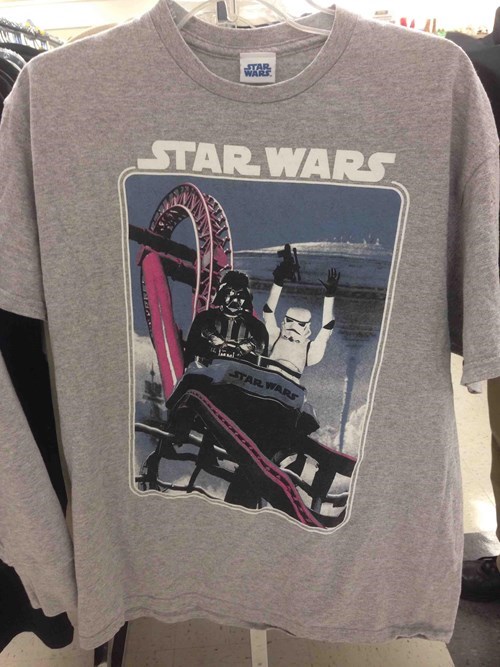 Can We Blow Up This LEGO Roller Coaster and Make it the Real Thing?