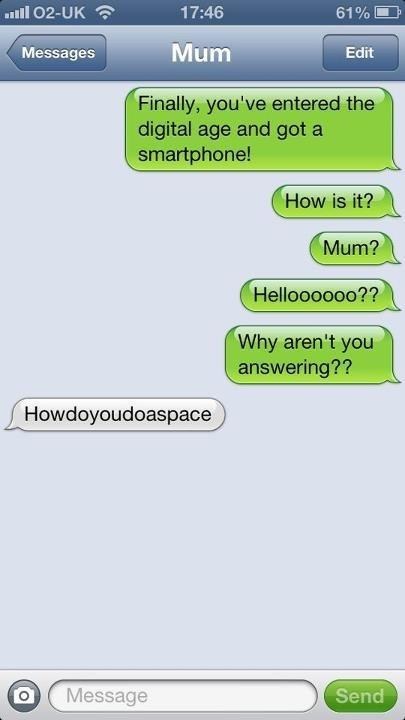 To My Unborn Child...

In March, the Twitter tag #tomyunbornchild became a popular tag for expecting parents to tweet messages to their kids. The vast majority of these tweets were positive, loving, encouraging sentiments. However, a small minority of people used the trending tag to instead send rabid homophobic warnings to their future children. In this video, some actors say the tweets out loud, giving a new and unsettling dimension to hate speech posted on social media.

From Cavatica: "It's easy to dehumanize hate speech online because we've gotten so used to seeing it. We tell ourselves that it's the product of trolls, of random, anonymous strangers.

Except they're not. They're real people. Many of them will be parents. And some of their children will be gay." 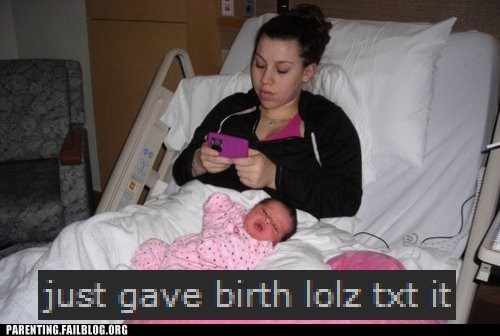 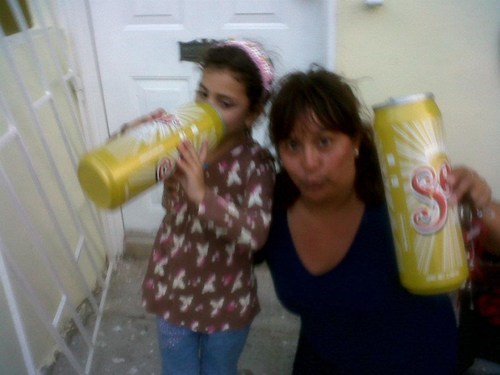 Comes with oversized insulin needle too!

He Knows The Shocker... 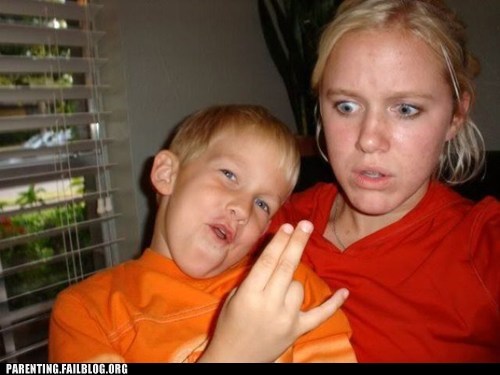 Solves All Your Problems 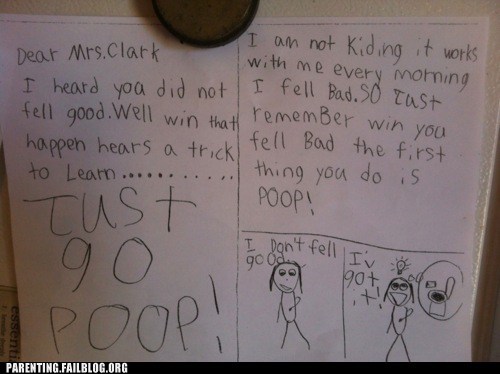 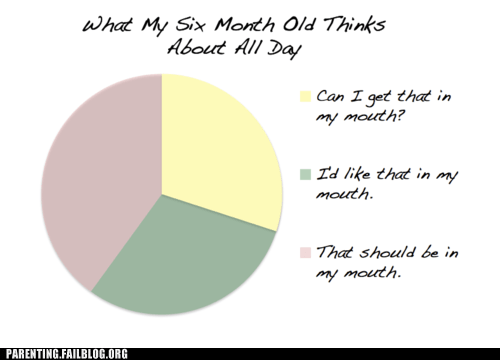 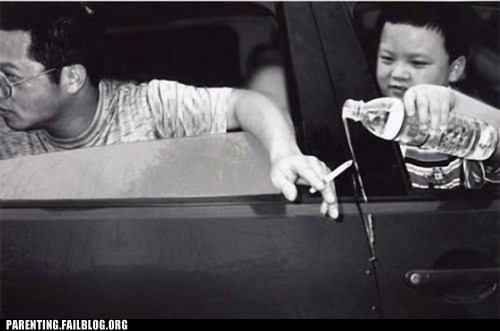 Parenting Fails: Ponder That for a Moment 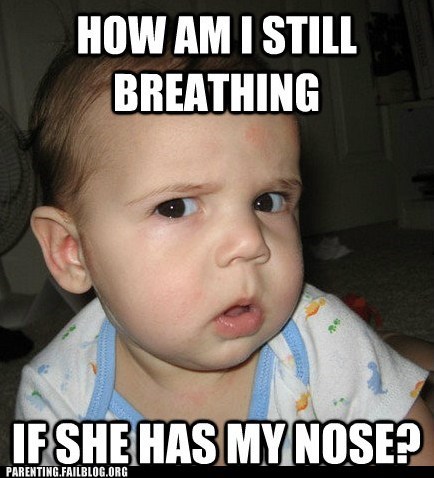 Parenting Fails: Mom Was Never the Same After that Prison Sentence... 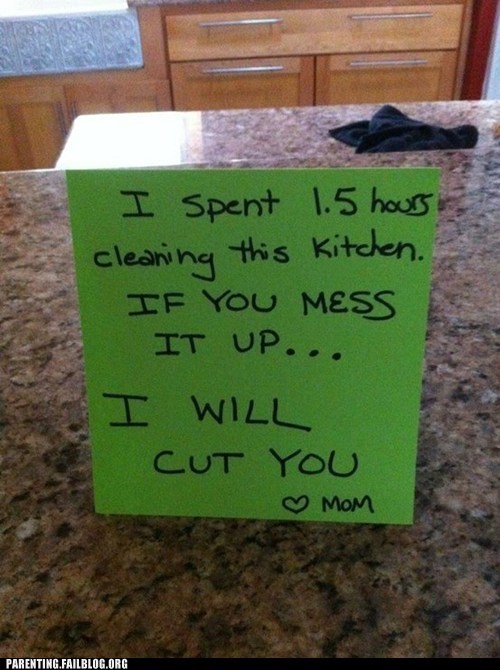 Clearly the kids didn't get their smarts from their parents 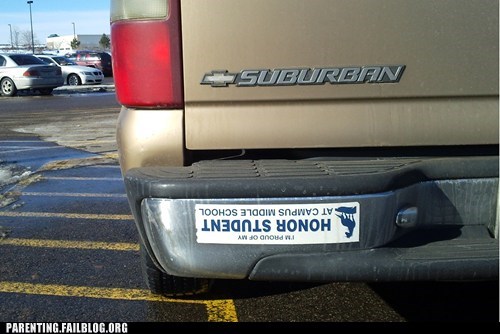 The Rhyme Takes Away the Stinging Reminder of the Prison System! 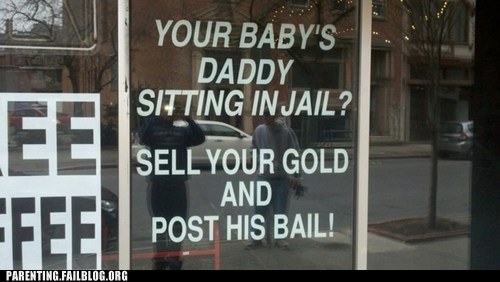 Parenting Fails: And Nobody Was Surprised 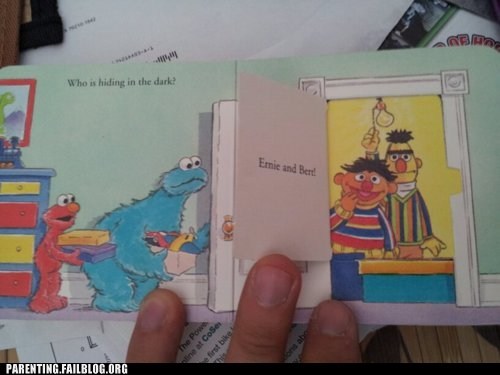 This is Why I Don't Fall Asleep in the Tall Grass 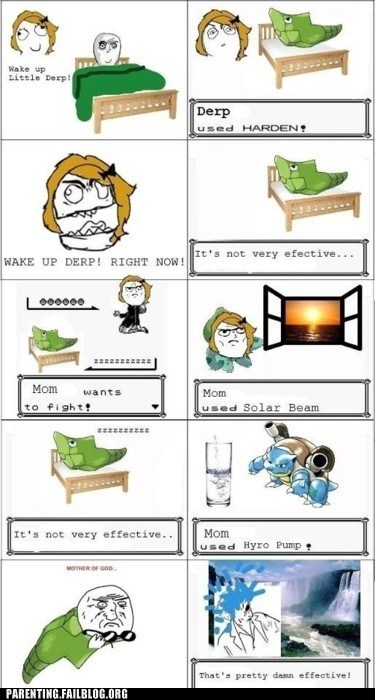 Your Child is a Lion Tamer! Or Maybe a Tasty Snack

For Honor! For Glory! 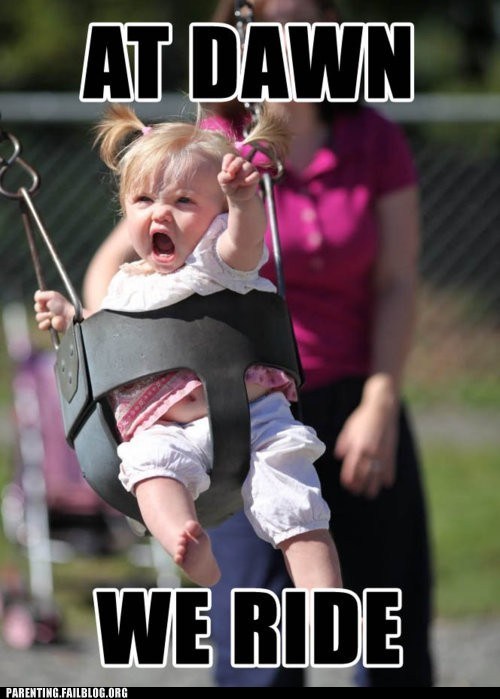