And Here's the Reason For Those "Slippery When Wet" Signs

Physics is a Hard Lesson to Learn

When You Celebrate Your Team's Championship Too Hard and Injury Yourself

Surely the rolled-ankle will heal before his ego does.

Someone Doesn't Quite Have Their Ice Legs

Is it Too Late Now to Say Watch Out!?

Oh right, anyone that's seen this guy do it.

Looks Like Spray Tanning is Easier Than Spray Sunscreen 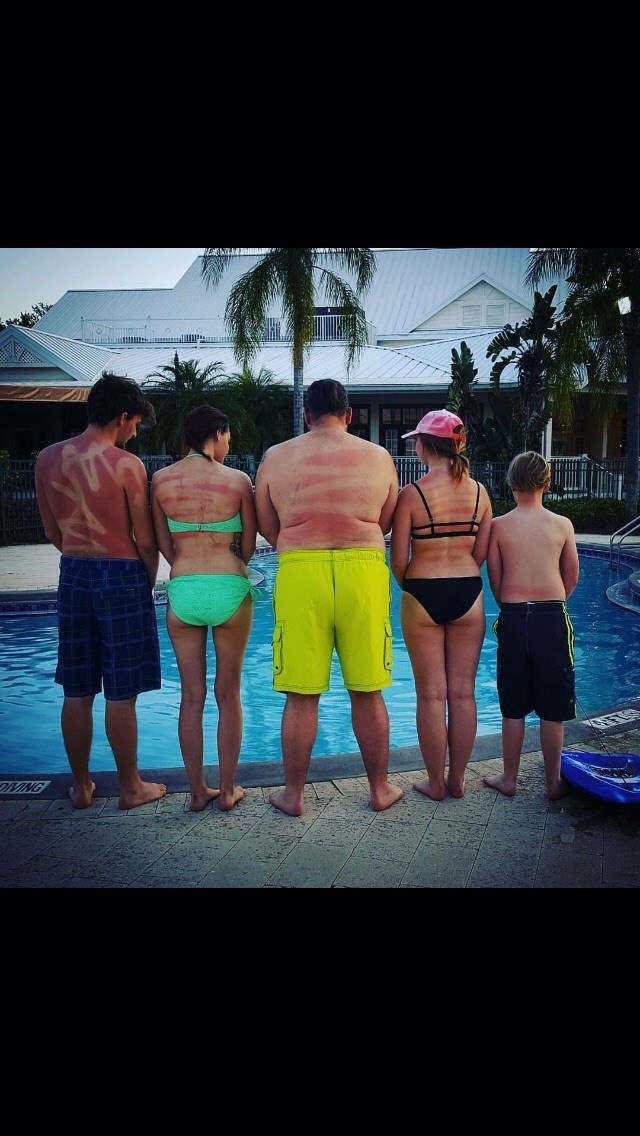 Maybe Your Safety Net Should Be Softer

Is this fake? We really hope so.

This Kid Learning Baseball Has Mastered the Ability to Hit Balls

When You're Nervous on Your First Ball-Job

The perils of being a ballboy in Barcelona. Ouch! 😁 😂🙈😂

A Florida high school thought it would be a good idea to bring in some kind of basketball/fire breathing stunt to perform at a pep rally.

The fire breather, Ricky Charles, is not a novice but he managed to engulf himself in flames while fire breathing on a bouncy castle.

He's reportedly dealing with some burns on his face but he's going to be fine.  You can watch this video for a play by play of what happened and a picture/description of his injury.

Watching These Men Getting Their Back, Sack and Crack Waxed Will Make You Clench and Giggle