Maybe When Justin Bieber's 40 He'll Relate To These Problems Too 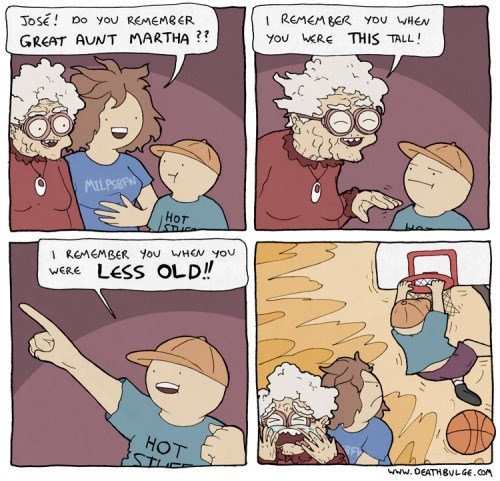 As They Grow Older, Hippies Have to Try Harder to Get People's Attention 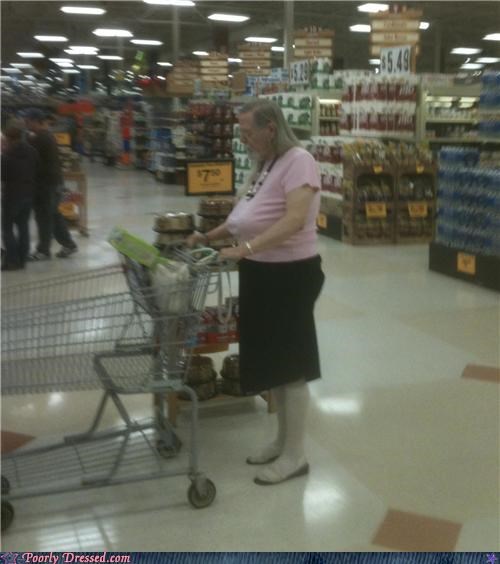 How to Feel Old 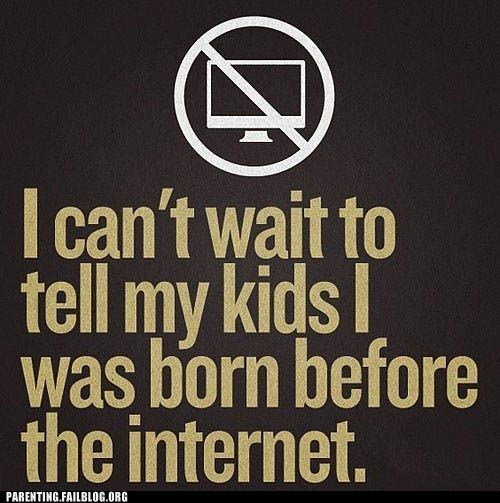 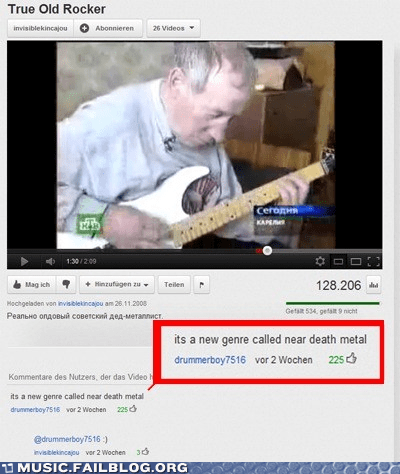 My discerning ear tells me that it CERTAINLY isn't black metal.

Chemists Analyze Beer From 170 Years Ago 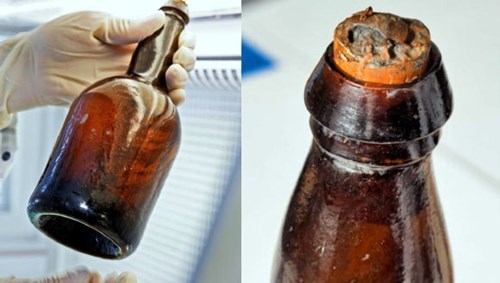 “Compared to modern beers, the shipwreck beers contained similar levels of potassium but 15- to 60-fold more sodium, presumably derived from sea water. This may have diluted the beers up to 30%,” the scientists wrote in the paper published in the Journal of Agricultural & Food Chemistry.

“Ethanol contents were low (2.8-3.2%) compared to typical modern lagers and ales. The mass ratios of glycerol and ethanol were 4.5% for both shipwreck beers, which is typical for a yeast fermentation product.”

Dr Gibson and his colleagues analyzed samples from two bottles recovered in the shipwreck.

They determined that the samples were different beers based on their hop content.

This Is My New Relationship Goal 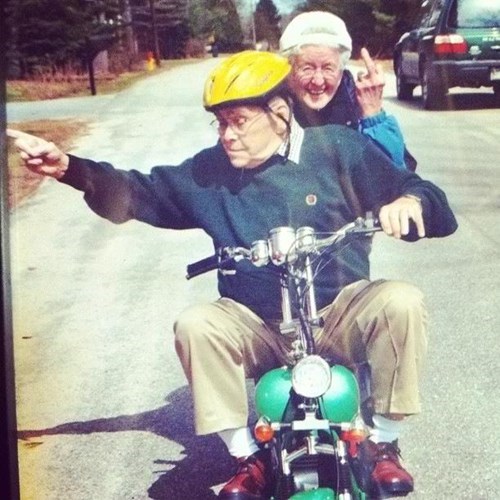 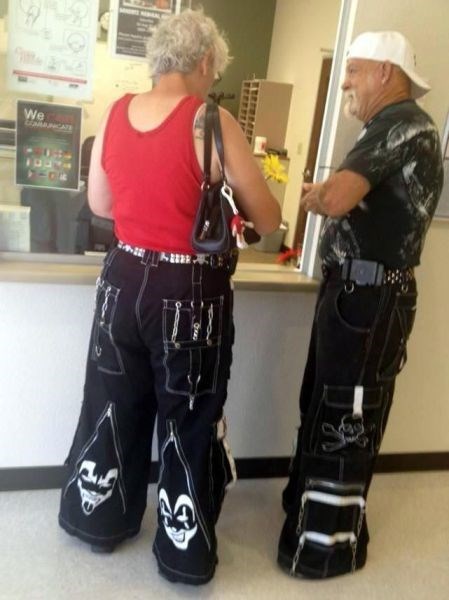 Just How Old Is the Earth?

What Are the Oldest Living Things in the World?

Via It's Ok to Be Smart
Repost
Recaption
Comments 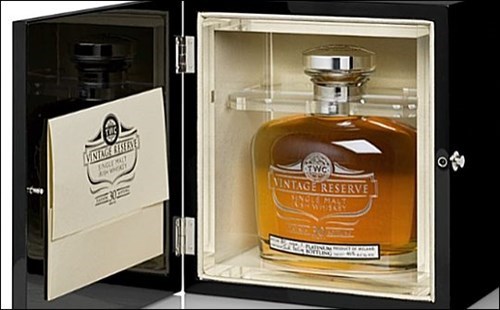 Talking About Being Held Back... 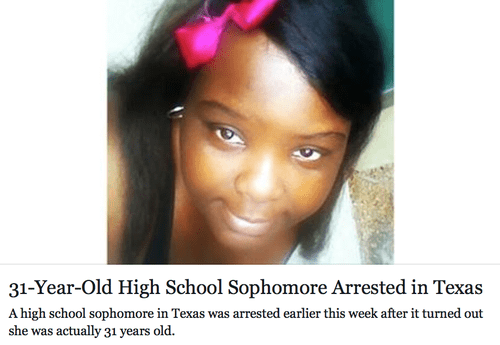 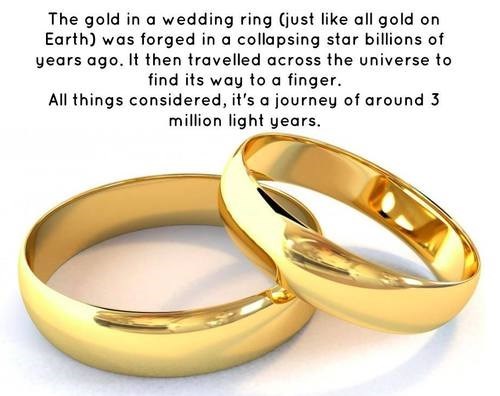 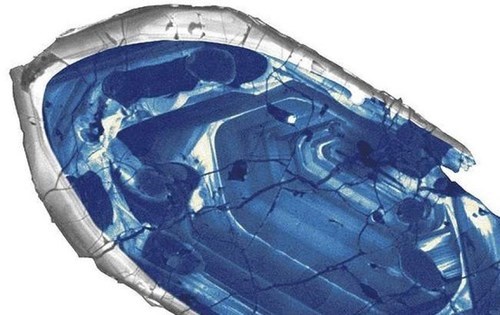 The Youngest Galaxy and Oldest Star