These women laid waste to their poor victims. 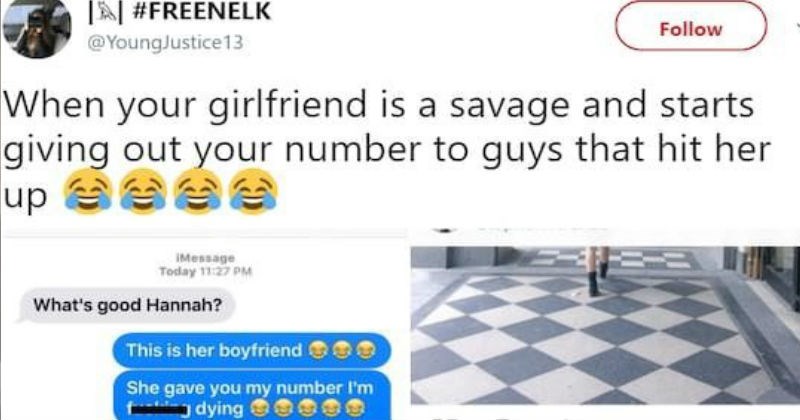 Bikini Beans Espresso over in Kent, Washington just made a whole lot of thirsty young dudes blood rush to funny places. I don't know about you guys, but I'm half a human -- if that -- before the first cup of Joe. Factor in the fact that not only are customers at this store getting served the mandatory, daily fixin' of black gold-lifeblood; but they're getting it with some solid, scantily-clothed eye-candy. Shitness, dreams do come true. Can't imagine the coffee's cheap though. 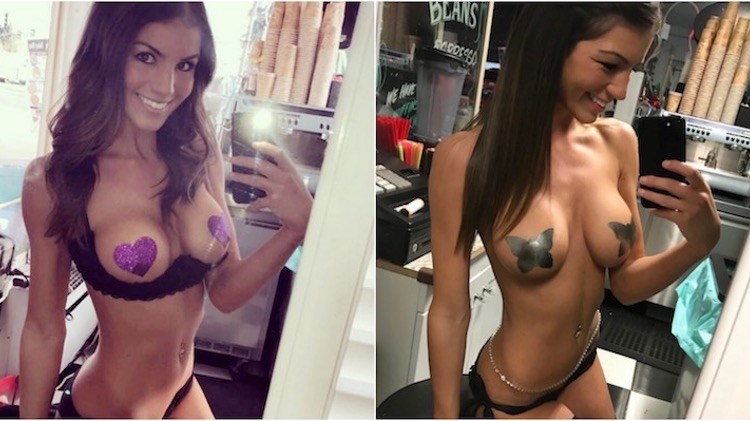 Despite the app's almost prideful, continuous ridiculousness when it comes to bios, bots, and terribly punny/cheesy conversation; it still plays host to some unimaginably attractive women. Yes, women that'd seem to be using the app to cut out the bullshit, and shortcut straight to that wonderful animalistic desire that aggressively occupies us all (almost all the time)...SEX. These profiles were particularly shameless. 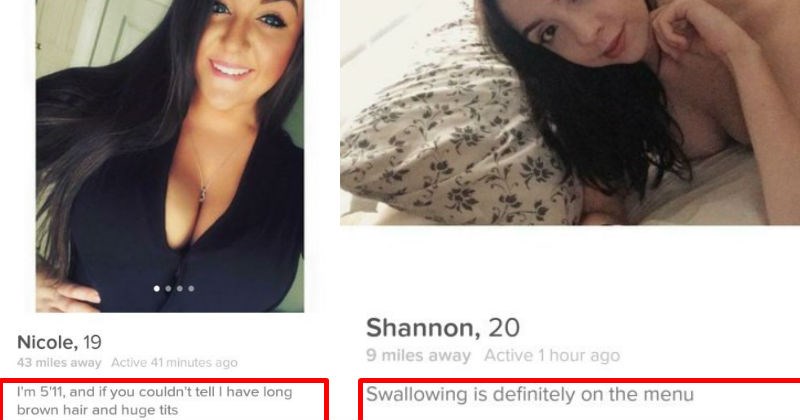 23 Hot Chicks That Got Torched By Ruthless Roasts

Killshot to the self-esteem! 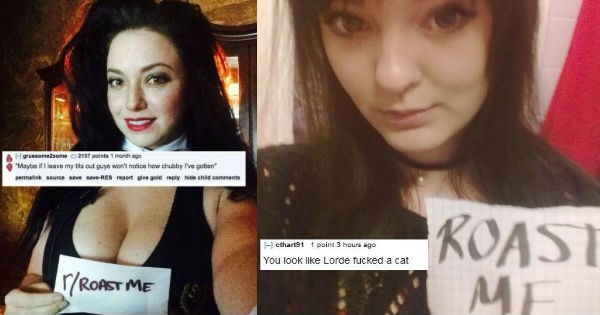 This idea was destined for terrible failure from its conception.

It's 4/20 folks. Reefer madness has swept across the land with newfound vigor. The internet's a dank, smoke-filled black hole of marijuana related content. Fortunately, we'll occasionally get videos like this. Ridiculous and easy on the eyes all at once. Sold. 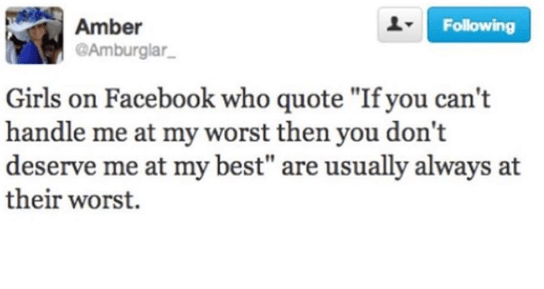 Finally! Allison Williams and Samuel L. Jackson Get to the Bottom of Sex Scene Acting Boners, So I Guess We Can Close the Book on That One

Via Watch What Happens Live with Andy Cohen
Repost
Recaption

There are a lot of mysteries in the world. Where did Stone Henge come from? Is the Loch Ness monster real? Will we ever get a new season of Nathan for You? Some of these things will never be solved.

But one question that has plagued humanity for nigh one century is: "How do actors and their screen partners feel about their boners during sex scenes? Are they flattered? Offended?" We have got to know.

Thankfully, Andy Cohen was wondering the same thing, and on his show Watch What Happens Live, Allison Williams and Samuel L. Jackson get to the hard truth about acting boners.

Cohen asks: "What’s worse: When a guy gets a boner during a sex scene or when he doesn’t?”

“We debate this a lot," Williams said. "Because it is flattering but upsetting when it happens, and it is also upsetting and unflattering when it doesn’t happen. So the best case scenario is kind of, like, a suggestion of excitement without the actual physical manifestation of it.”

"Oh, bullshit," replies Jackson as if he was in this scene on Girls. "Bullshit.”

“Dead serious,” said Williams. “It is so awkward, trust me.”

Via That Racing Channe
Repost
Recaption

What better way is there to kickstart a slow-moving Saturday afternoon, cause Friday got away from you, than with the company of a couple scantily-clothed young ladies? Sit back, buckle up, and enjoy the ride, cause hell, I can't be the only one that did here.

This is easily the most shamelessly ridiculous, sexualized 'internet challenge/war' I've seen come to fruition since the dawn of 2017. Will it gain momentum and full on virality though? Time will tell, but shit, it's definitely got potential.

Dating is an Art Form of Subtle Hints (or Is It?) 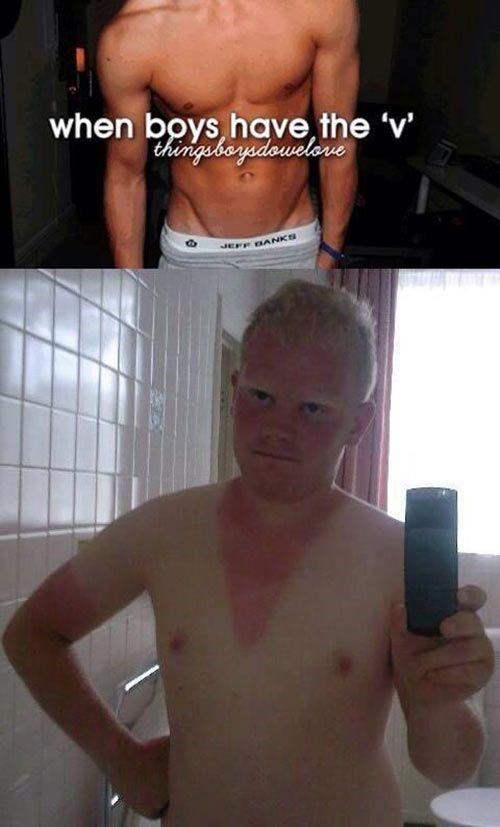 Yeah, I didn't know there was a World Champion Rope Skipping competition either.

If You Need Some Tips, Here are Some Weird Things That Turn Girls On