Moments that Prove Kids are Bizarre and Stupid

If you had like a coworker who was a child, you'd never get anything done. We know that from our own experiences as children that kids are weird and dumb. Sure, they're still learning that life makes no damn sense, but that doesn't detract from the fact that kids are strange and stupid. 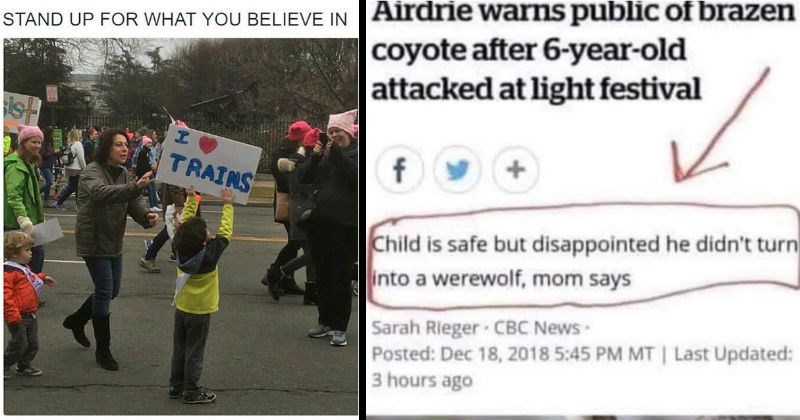 This just got funnier and funnier. Twitter user @Carmine_Deville shared a Twitter thread about what followed after her gremlin cat snarfed down a weed cookie. You better believe all kinds of chaos and internal mental crises were encountered. Fortunately, the gremlin was just fine in the end! 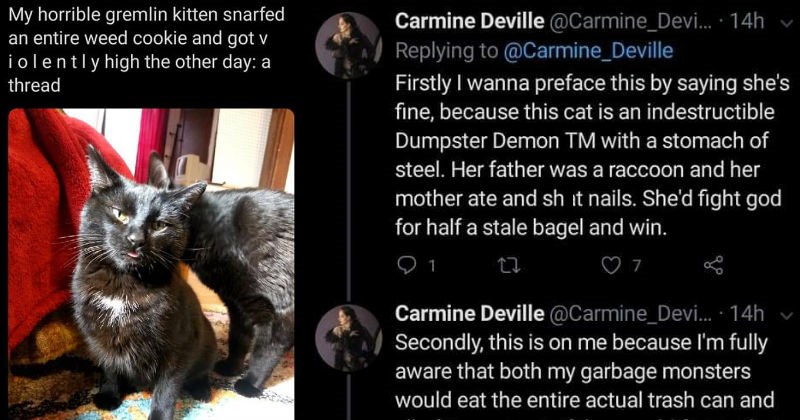 Workers Respond after Boss Says They're Unqualified for their Job

Imagine being denied a promotion because you're deemed unqualified for a job you already do. Sometimes, when work is unfair enough, overworked employees can revolt by literally just doing their job description. When people apply themselves they can become lords of efficiency, opting to work smarter and not harder. 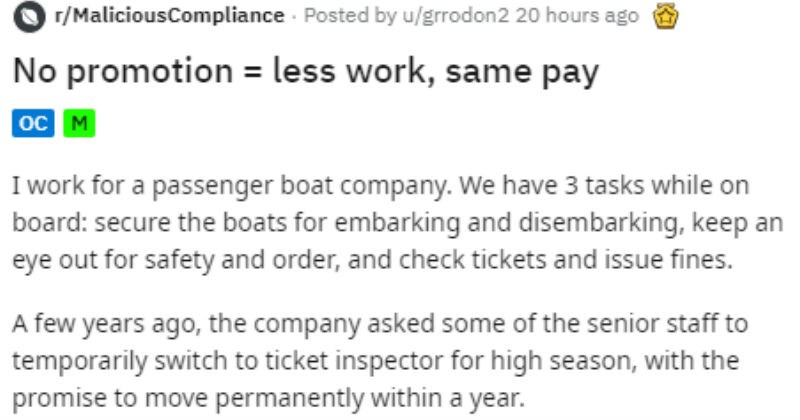 Ricky Gervais just wants people to know they have options, options like checking out his show "After Life" instead of watching the "narcissistic plague" that encircles the Oscars. To make matters even better, people were asking Gervais what joke he'd open with tonight if he were hosting the Oscars. He was more than prepared to unleash that iconic razor sharp wit.

Revisit the timeless classic that was his Golden Globes monologue from this year over here, while you're at it. 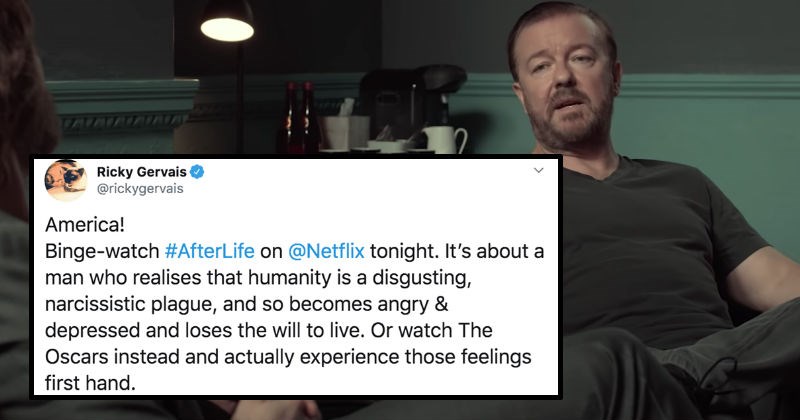 Twitter user @delia_p started a thread on what the actual meanings behind various corporate catchphrases are. The corporate world can inspire all kinds of deceptive lingo and forced written pleasantries between people that'd just as much rather never say anything to each other. The following can serve as a potentially helpful and hilariously relatable list of what some of those corporate catchphrases actually mean, next time you read one in an email. 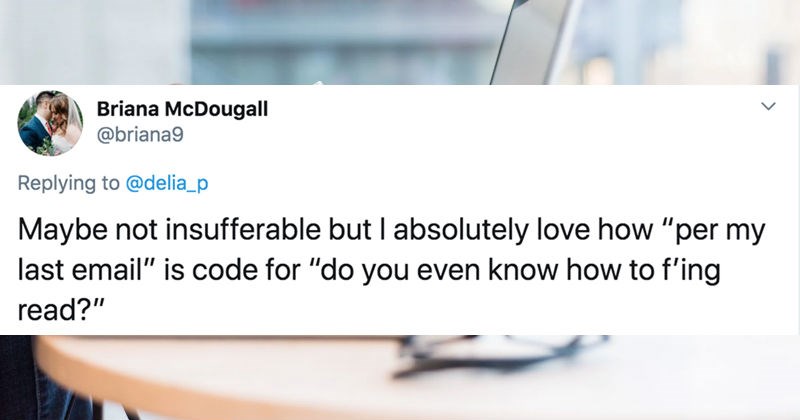 Now this is what math was made for. Yes, calculating how to go about getting the cheapest deal on wings is the best use of one's time. We just love it when people come together for stuff like this. 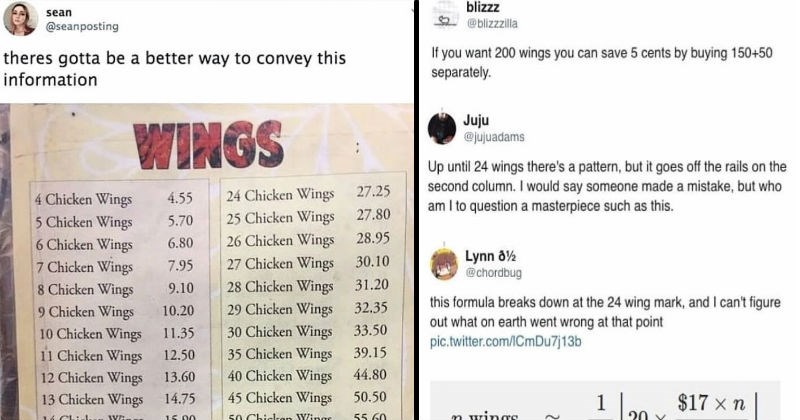 Leave it to Tumblr to rules-lawyer a curse. And we're not talking about a small curse here; we're talking about the infamous Davy Jones Curse from Pirates of the Caribbean. 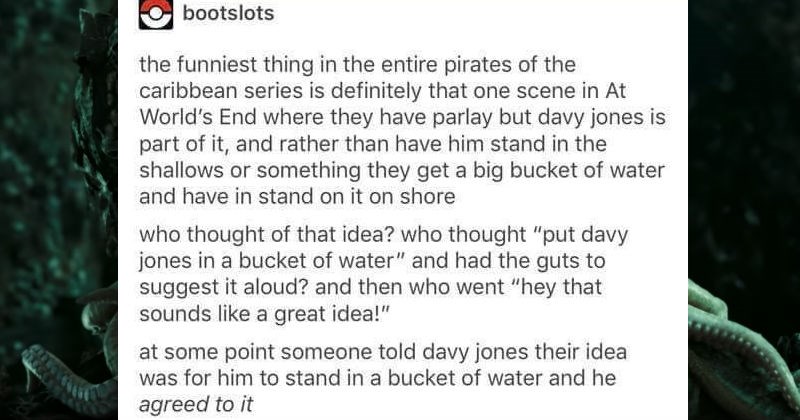 People on Twitter are doing their very best at describing movies badly. The resulting attempts are definitely entertaining. Turns out it's way more fun to describe movies badly. 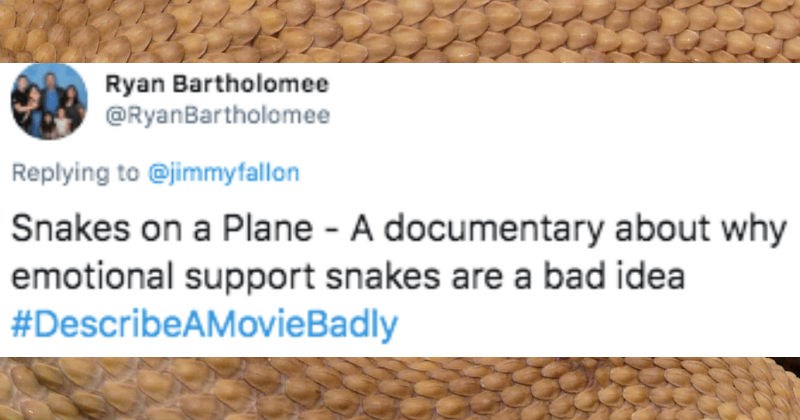 Ryan Gosling And Harrison Ford Can't Keep It Together

Via This Morning
Repost
Recaption

These two are way too good at taking interviews together. They can't keep it together and that's definitely the best part.

Nothing fills our hearts with joy and appreciation like a couple Tumblr users swapping knowledge about the history of soda and carrier pigeons in a totally random Tumblr thread. But hey, that's what Tumblr is all about. Can't say that we knew that drinking Pepsi cold and Coke warm would result in them tasting the same. Is that real life? 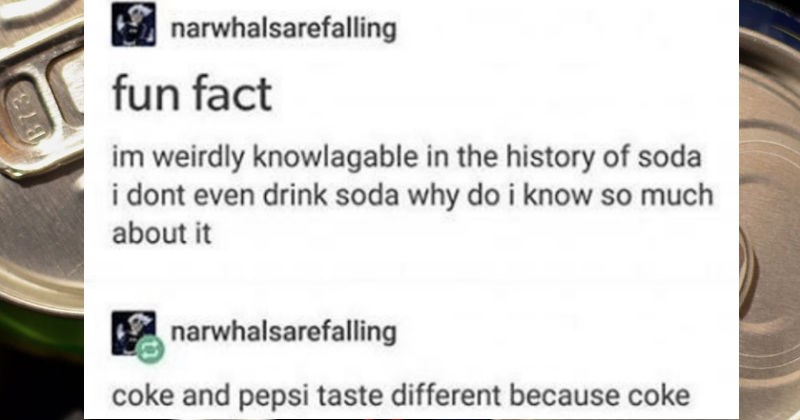 Cats Being Far Too Long

Do cats even have a shape? It's like they either fill whatever vessel they're in, or leak everywhere. Here are cats being so long that it's cute but also kind of creepy. Not necessarily bad creepy, but, man just look at the cats. For less graceful resting pets, here are tired dogs sleeping in awkward positions. 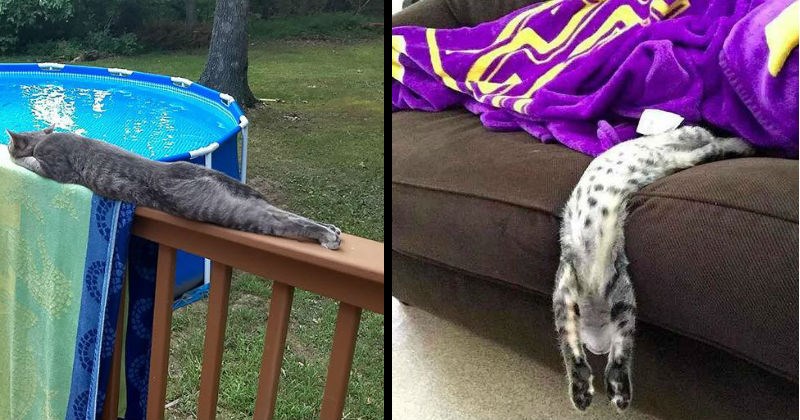 Interviewing for a new job can be a terrifying and soul-draining process. We put ourselves out there and try to do a decent enough job at selling ourselves to a willing company. Sometimes it goes well, and sometimes you leave the room with a sour taste in your mouth, convinced that you'll never be seeing that person again. These job interview memes speak to the struggles of the job interview process. 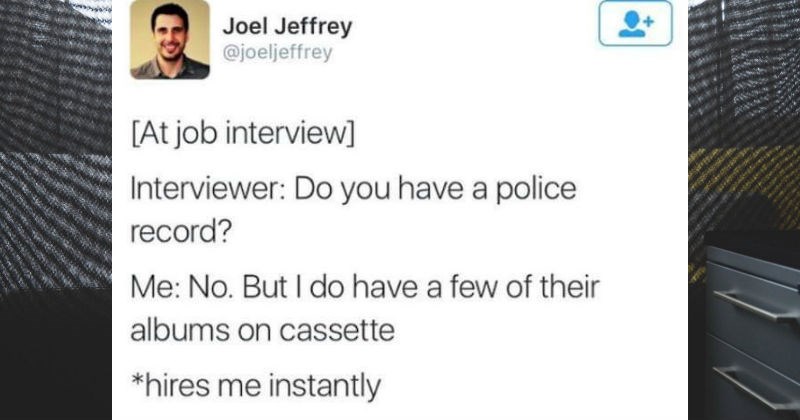 This is just gold. They nailed it in Shrek 2 with the Cops parody. The catnip was a beautiful touch.

The New Zealand Police are clearly the coolest police force around. These guys keep it hip with the fun wordplay and cheesy jokes on social media. 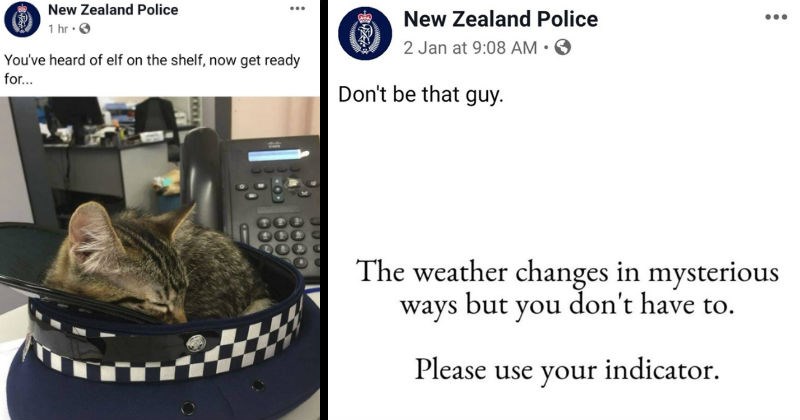 The dude from Lilo and Stitch sticks around even though they've got a lot of issues, and he doesn't even have to break a curse or anything. Tumblr has a penchant for getting way too into Disney lore, like when they hyper analyzed Davey Jones in Pirates of The Caribbean. 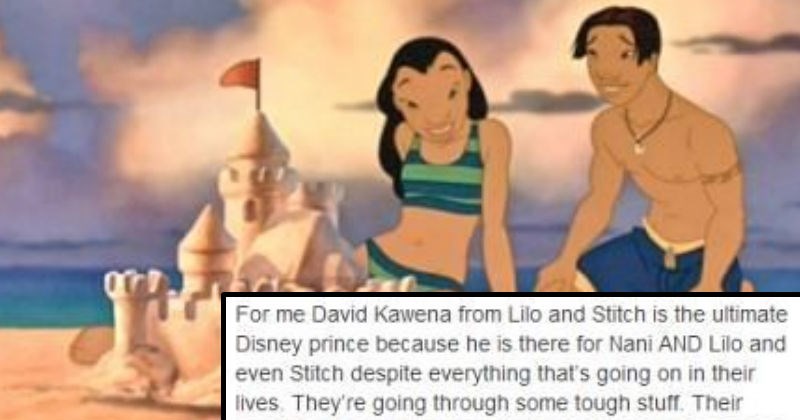