This viral video from TikToker @gurpreet_gillx sparked some debate in the comments section over whether or not the food hack was ethical. There's no denying that broke college kids can get pretty creative when it comes to devising new ways to eat as cheap as humanly possible. Sometimes, that can result in some questionable decisions. A fair number of folks suggested that they weren't in the wrong for doing this, because it isn't any money out of the Domino's employees' pockets, and the corporation itself isn't exactly going to get hurt in the process.

This is the BEST brand on social media. Every time I thought Domino's Pizza Zimbabwegot as funny as they could possibly get, they went and outdid themselves. 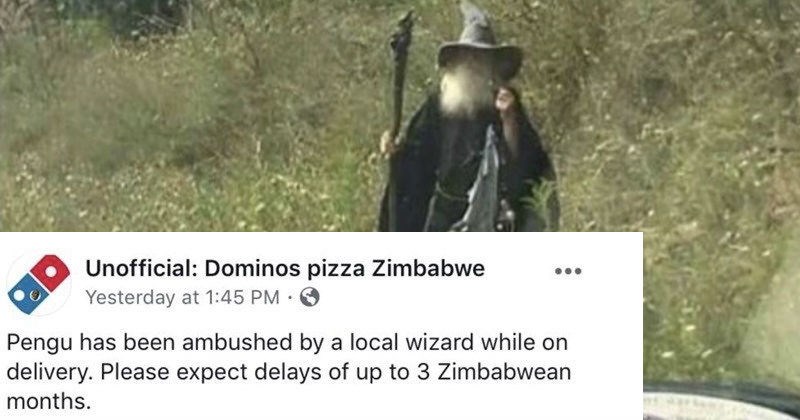 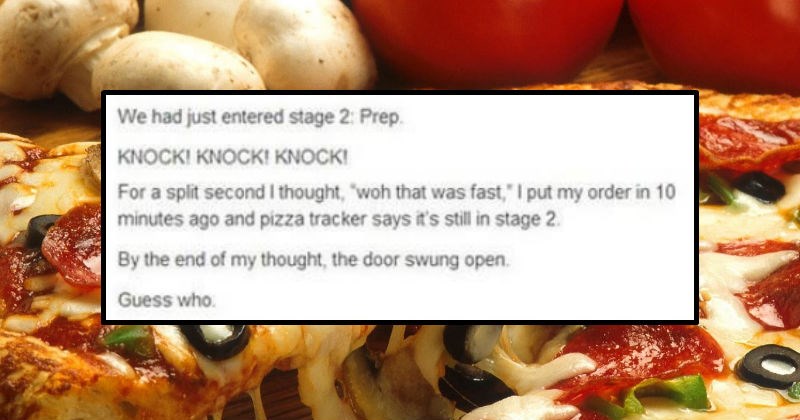 You don't want to find yourself in the middle of any of these kinds of painstaking situations. 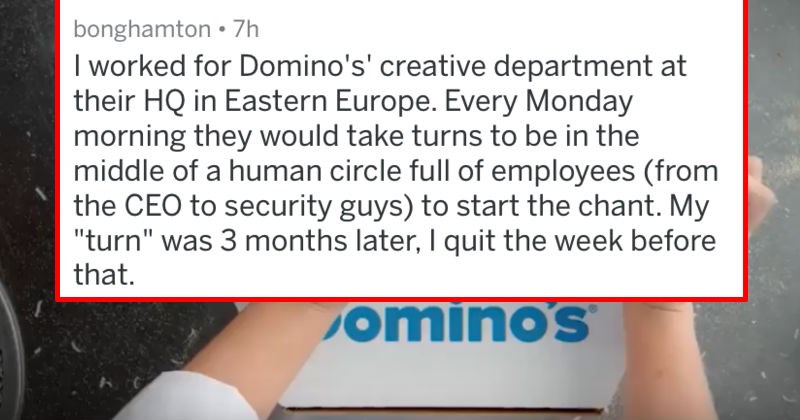 Never know what you'll come across at Domino's at the right hour... 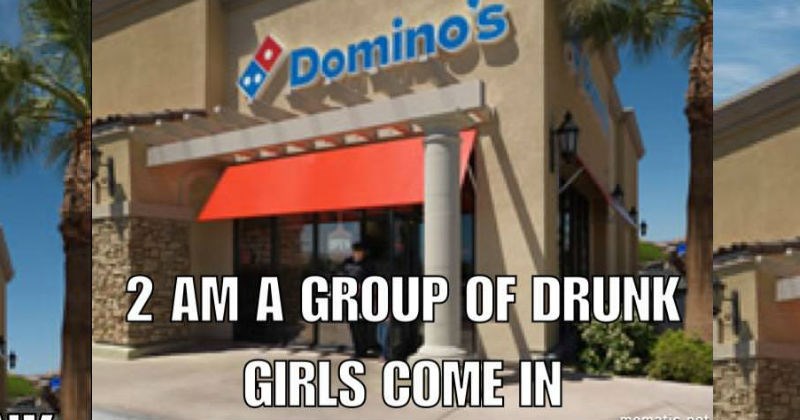 Post Malone himself replied and gave pretty sound reasoning as to why the Tweets weren't his. 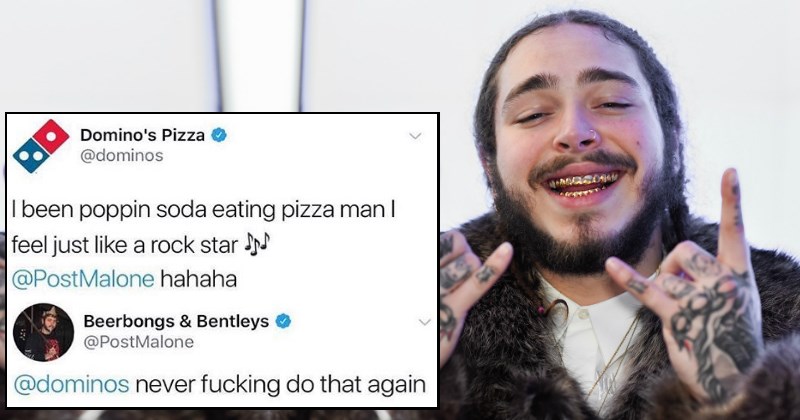 Via B2 Channel
Repost
Recaption

Well well, look at what we have here. I thought this crazy kind of morally devoid behavior was reserved for the vile, syrup-soaked confines of the nearest Waffle House establishment --- a place I might add that serves up World Star Hip Hop beatdowns with the Eggs Benedict dinner special. Can't beat that kind of customer service right? Granted, this footage is no more than a display of a couple of looney lovebirds higher off horniness for one another than Jesse Pinkman fresh off a Blue Crystal bender.

See for yourself. In this case, thank god for censorship.

Level Up Through Super Mario World in 81,032 Dominoes

Delivery is Going to Take a While 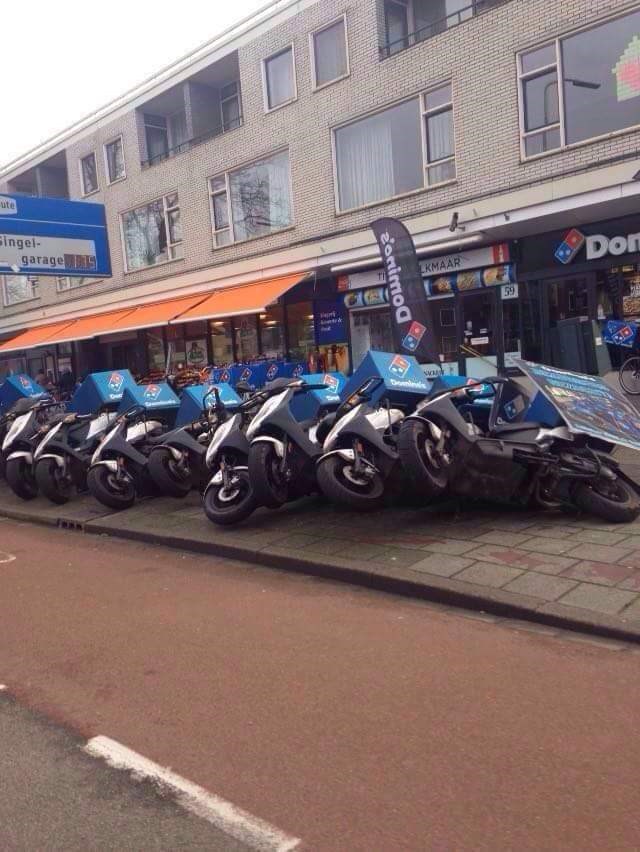 If You Live Close Enough, You Can Order a Date From the Domino's App Right? 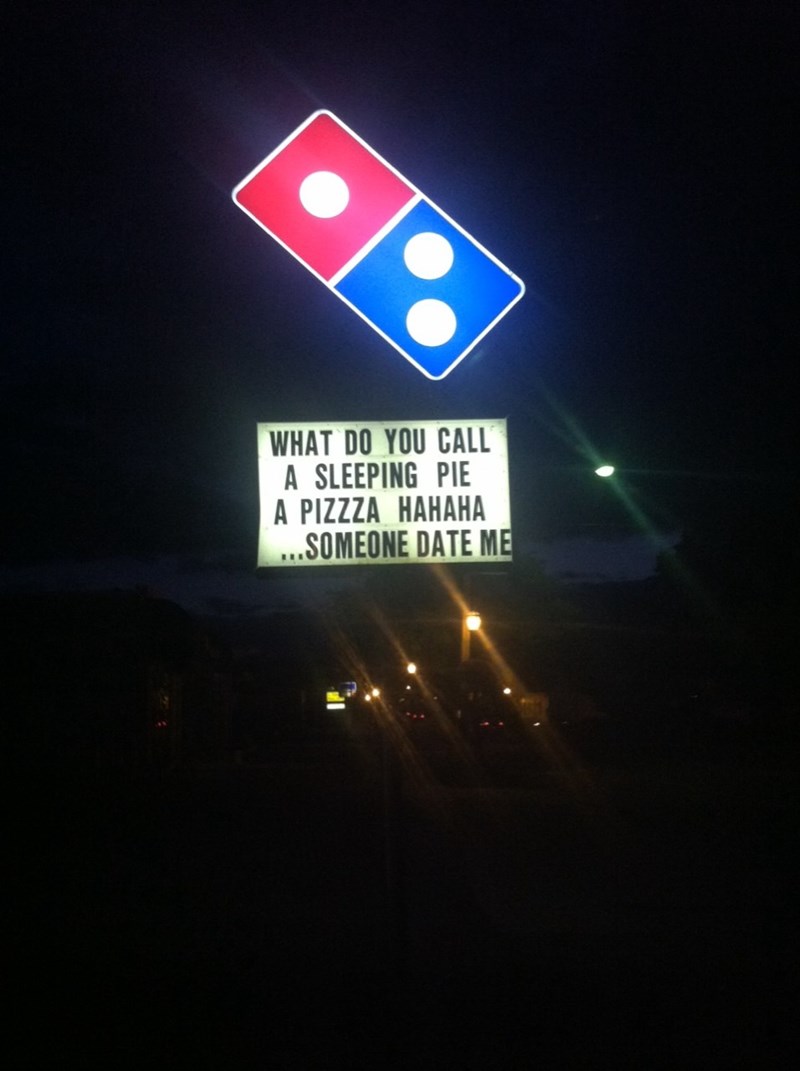 Asking for a friend.

You Must Respect The Pizza 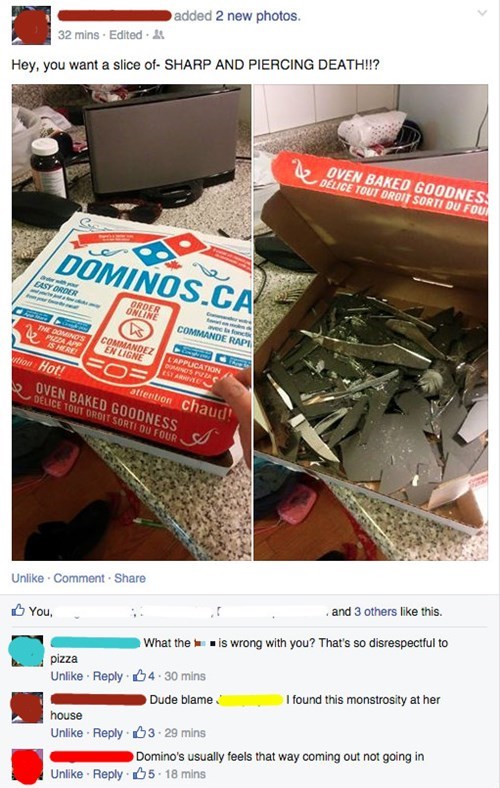 It's All Your Fault, Domino's! 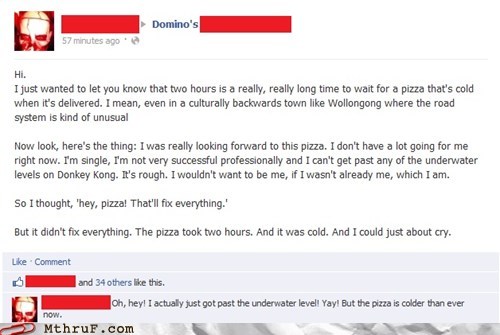 Great! Just great! Not only could I not get through the underwater levels, I couldn't beat any of the Tick Tock Clock levels in Super Mario 64! WHY ARE YOU DOING THIS TO ME, DOMINO'S?

Bride And Groom Get Enraged When Honeymoon Fund Box Gets Moved