These boat owners clearly port their heart and sail into these ones. Whoever named these were definitely fishing for attention. Like, if they've got such big brains, I'd sure like to check their capsize. Poopdeck. By the way if you wanna see some incredible dad jokes and puns, then check these out. 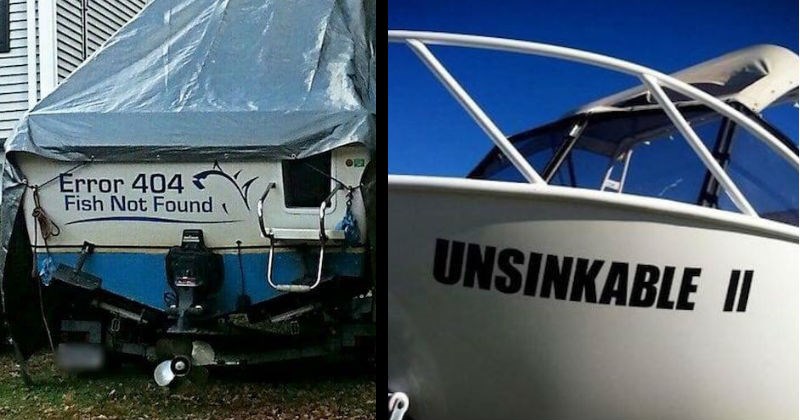 Here are some of the unrelenting trials and tribulations of living in a land of plenty. Some people are more self aware than others. 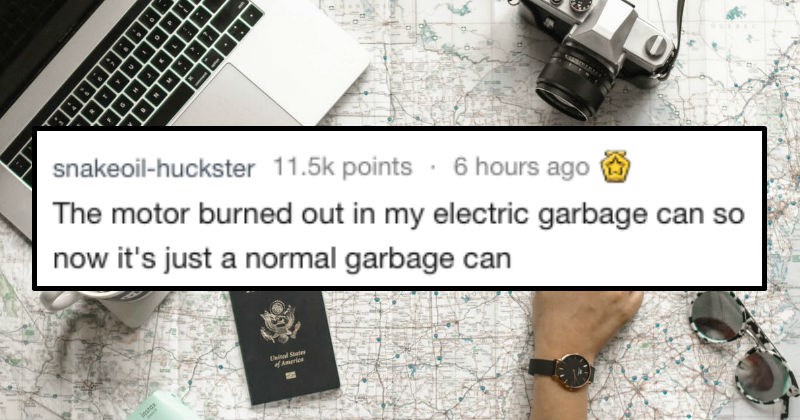 Why wouldn't you want to purchase hundreds of ladybugs? Seriously, what could possibly go wrong? Here's a bunch of things that people, for whatever reason, decided they only ever needed to buy once. 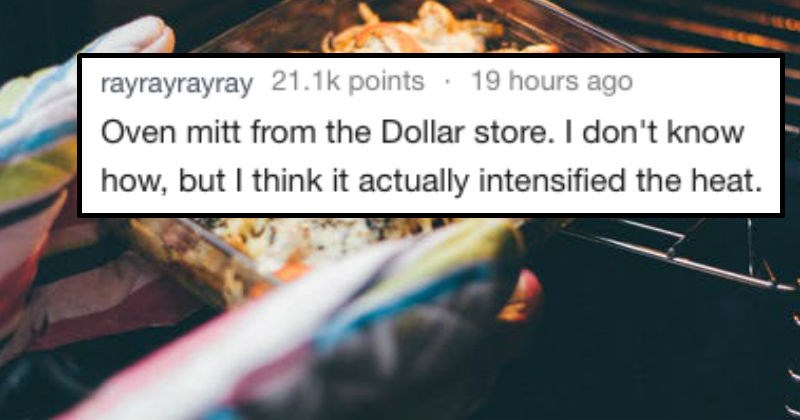 Alright, some of these folks could've worked harder to avoid their situations, but none of the outcomes are fun. 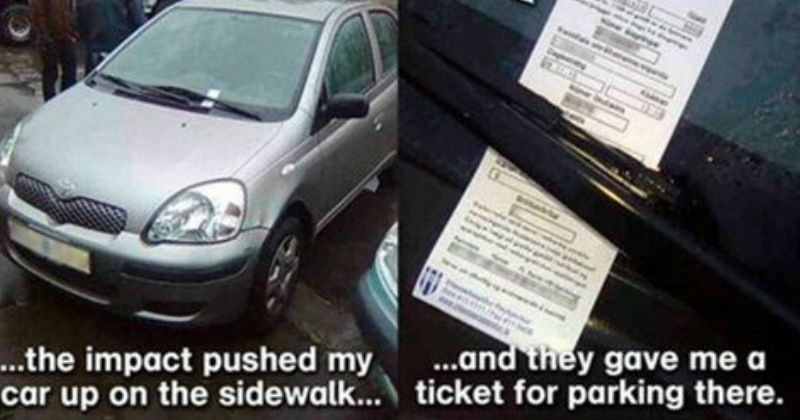 Hope your day is going well. At least it's probably going better than the disappointments these people had to deal with. 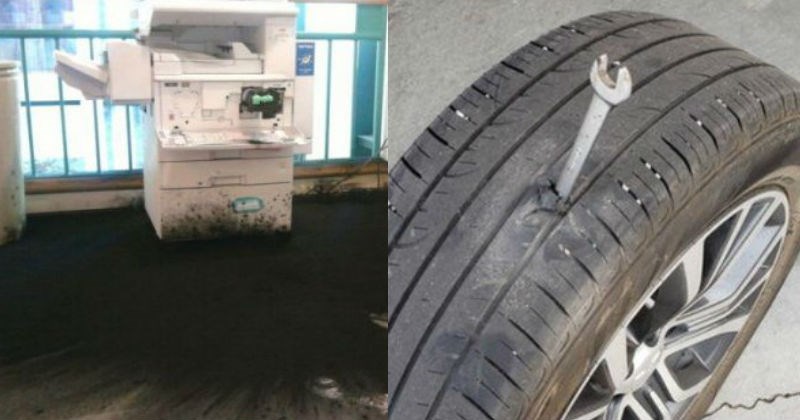 It's harder to keep a secret when you're trapped on a boat with customers for 2 weeks. 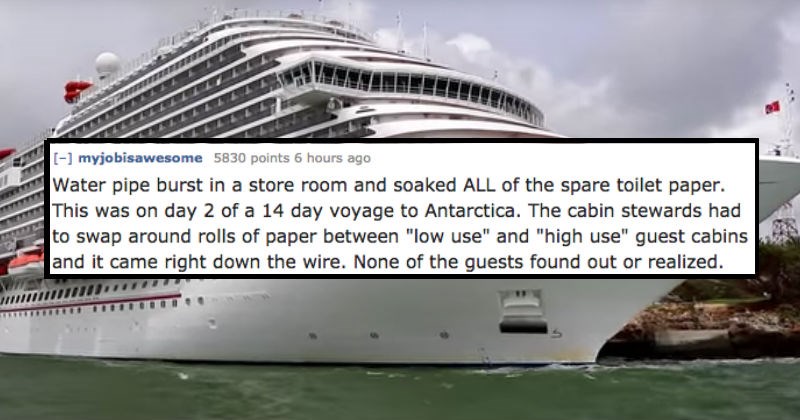 Guy Lets Sunday Funday Get The Best Of Him While Boating

Might've gone a bit overboard on the drinks, dude!

A Boat Named Boaty McBoatface is Leaving For Antarctica

But that wasn't the last you've heard of Boaty McBoatface.

NERC has finally smashed a bottle of champaign and christened a submarine "Boaty McBoatface" and is sending it straight to Antarctica. Thankfully, it's an unmanned sub, so no self-respecting captain will have to pilot something so humiliating.

It's All Fun and Games Until Your Relationship Goes Overboard

Whilst out on a charter with one of our regular customers Steve, this big beast turned up & wouldn't leave us alone. He nearly took a chunk out of my Yamaha motors, leaving a few small dents & scratches. Estimated 5.5 meters & of breeding size, showing battle scars on her back & tail most likely inflicted from mating rituals. Spring heading into Summer is acknowledged as pupping & Bass Strait is considered the pumping ground for the eastern seaboard population. This shark looks to be on the verge of dropping her bundles of joy very soon...

Definetly Not How to Catch Fish From a Boat

WHOA! That was a close one.

Damn This Maritime Traffic is Awful 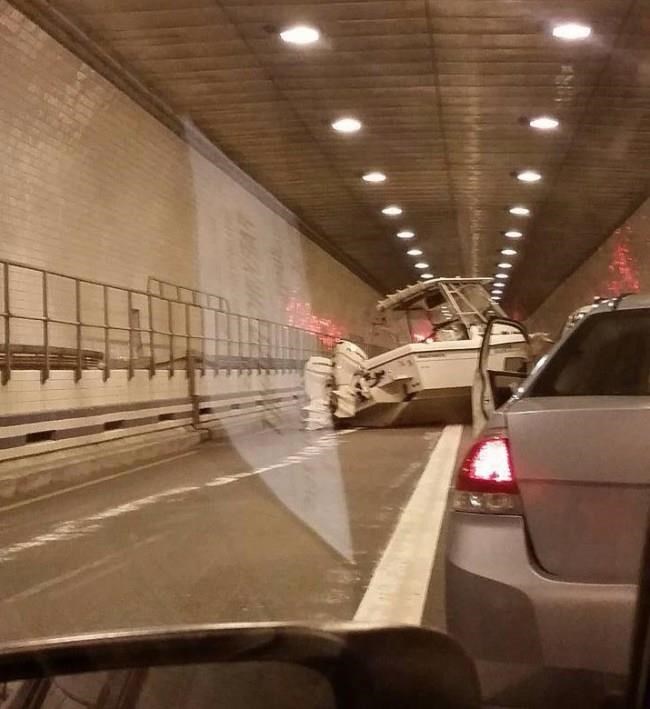 Rub a Dub Dub, Three Cops in a tub