Sometimes the Most Simple Advertising is the Most Effective

One Big Beer Can 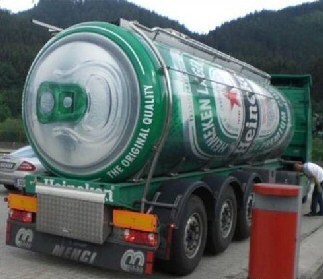 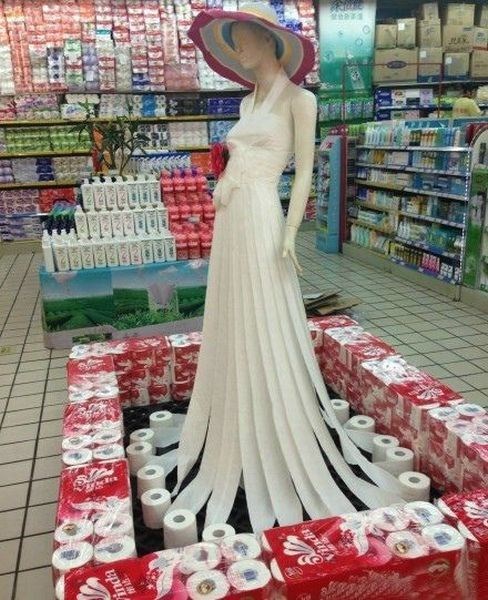 What We Won't do for Advertising...

A Compilation of the Weirdest Japanese TV Commercials Ever

Advertising in Japan is done a little differently...

Oh, How the Years Have Passed 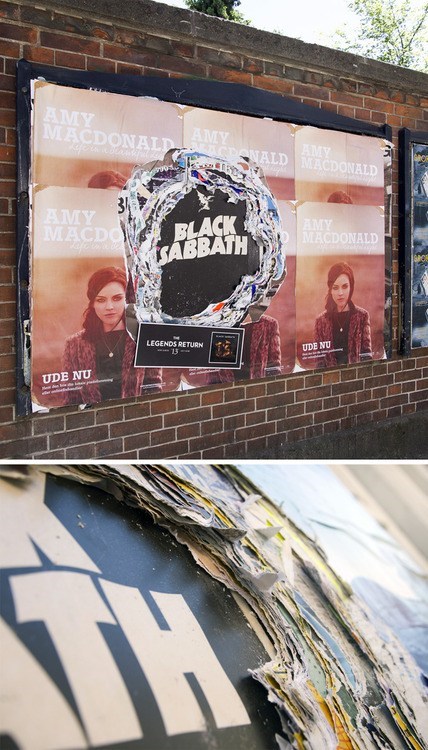 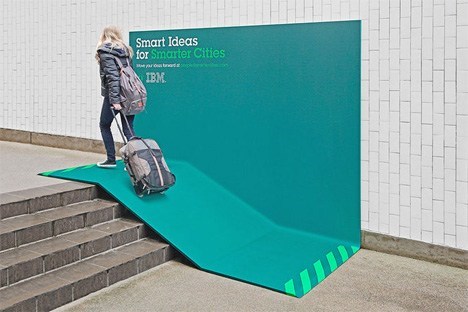 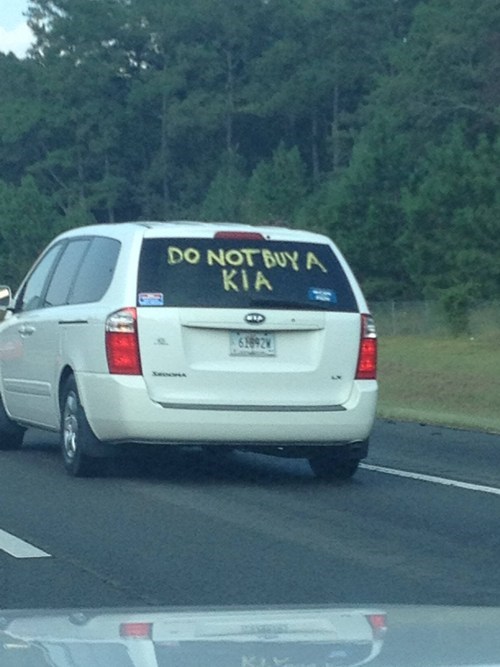 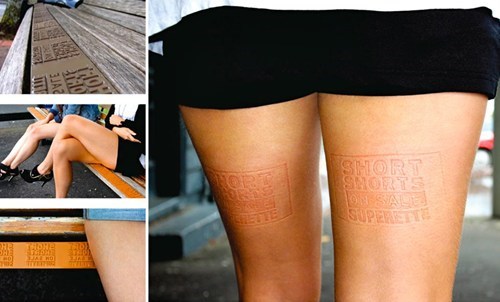 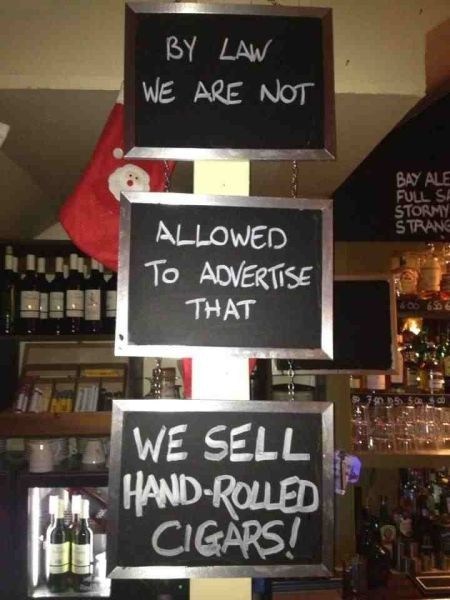 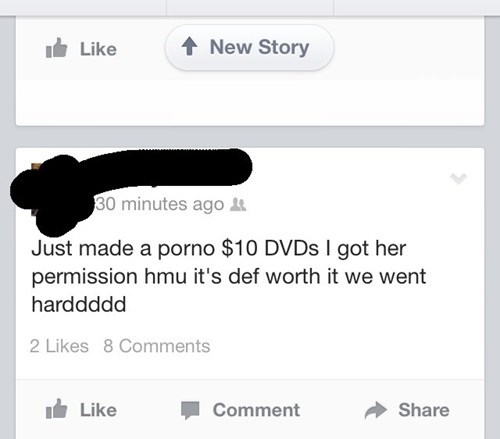 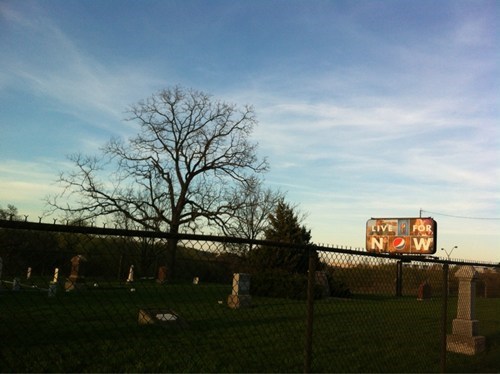 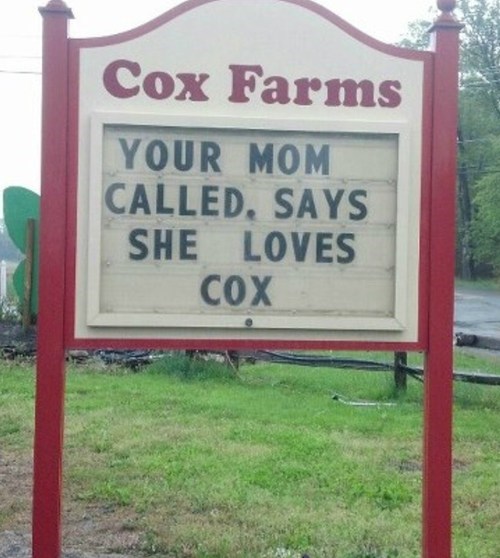 Meanwhile in London of the Day: Bluth's Banana Stand is Going On Tour 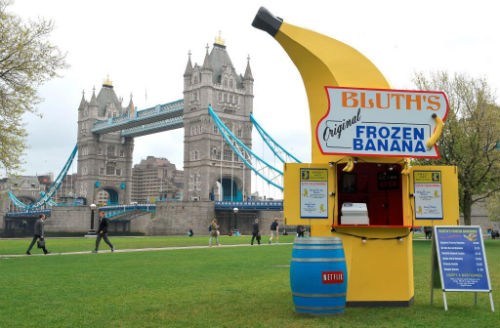 To promote the upcoming season premiere of Arrested Development on May 26th, Netflix has launched a pop-up shop tour of Bluth's Original Frozen Banana Stand, which will serve up real frozen bananas and photo ops with cast members in various locations across Great Britain and the United States, starting with London (as seen in the picture) this week and a few more pit stops in New York and Los Angeles in the following week. Is there any money in it? Perhaps you should find out! 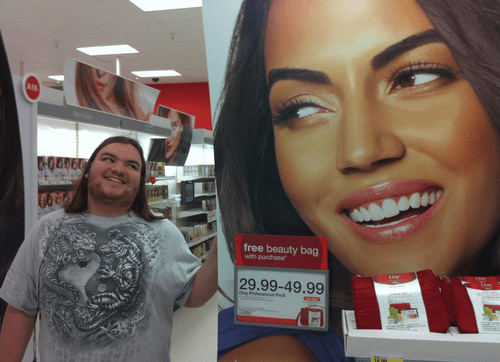 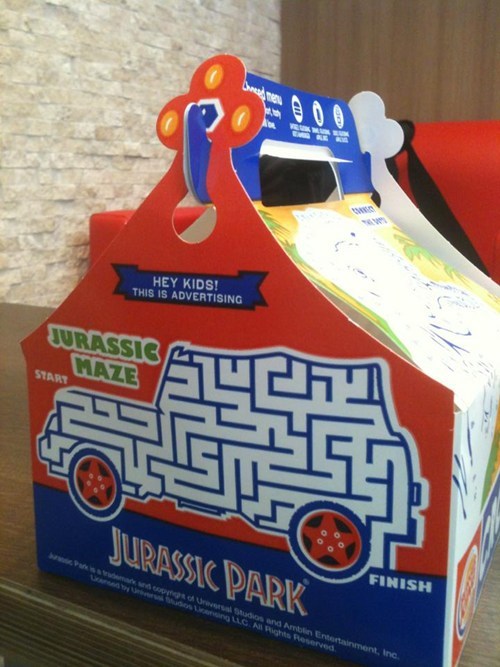