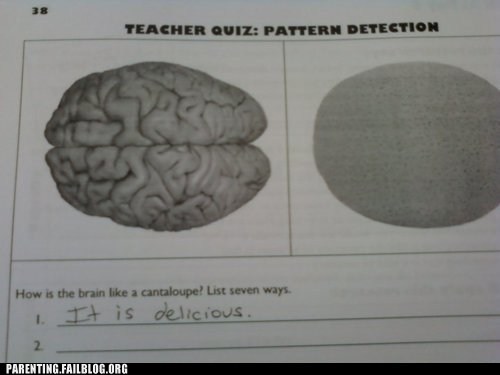 Why Some Classes Have a Hard Time Finding Chaperones 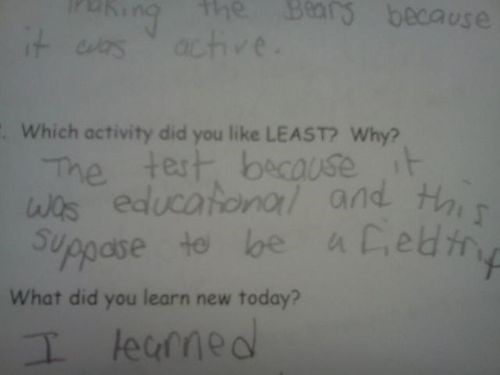 This Kid Answered Correctly in All Possible Ways 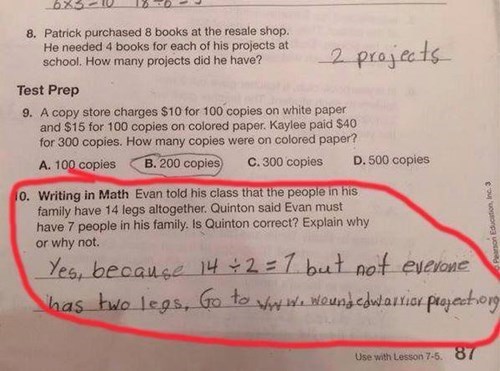 Satan Clubs Are Coming to Schools in 2016

Via The Satanic Temple
Repost
Recaption

The Satanic Temple (TST) has announced that this coming school year (2016) will find their organization operating in elementary schools across the nation where they will be offering their new After School Satan Club program to students. While the presence of a religious organization in public schools will no doubt be shocking to some, evangelical litigants -- primarily the Child Evangelism Fellowship (CEF) represented by lawyers from the Liberty Counsel -- have solidly established the legal rights of religious organizations to operate clubs in public schools.

According to the CEF website, “[...] the United States Supreme Court ruled that a public school which allows use of its facilities to secular groups may not discriminate against religious groups.” And now that the CEF has established its Bible-based Good News Clubs across the nation, TST are eager to offer their own after school clubs, which will focus upon “critical reasoning, independent-thinking, fun, and freethought.”

Elaborating the mission of the After School Satan Clubs, Greaves states, “It’s important that children be given an opportunity to realize that the religious materials now creeping into their schools are representative of but one religious opinion amongst many. While the Good News Clubs focus on indoctrination of children by way of evangelism, instilling them with a fear of Hell and God’s wrath, After School Satan Clubs will focus on free inquiry and rationalism, the scientific basis for which we know what we know about the world around us. We prefer to give children an appreciation of the natural wonders surrounding them, not a fear of everlasting other-worldly horrors.”

This Kid's Multiple Choice Answer is Hard to Argue With 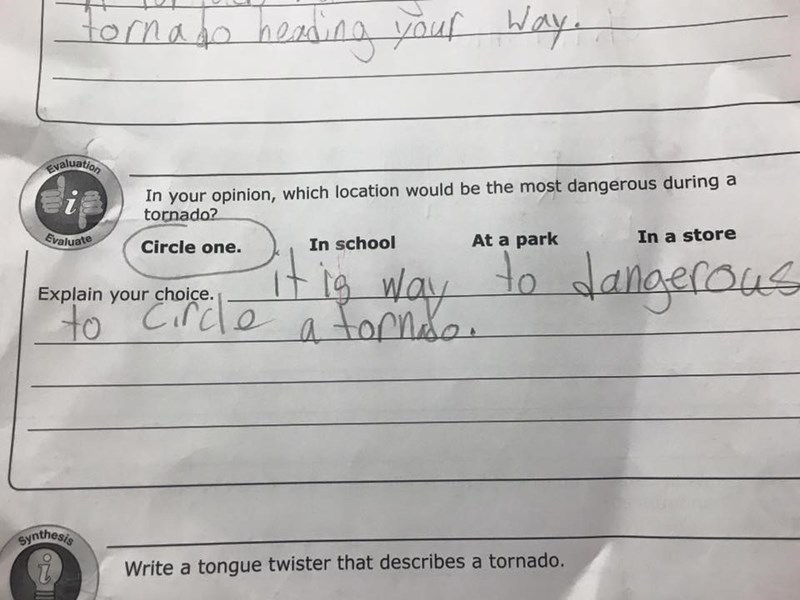 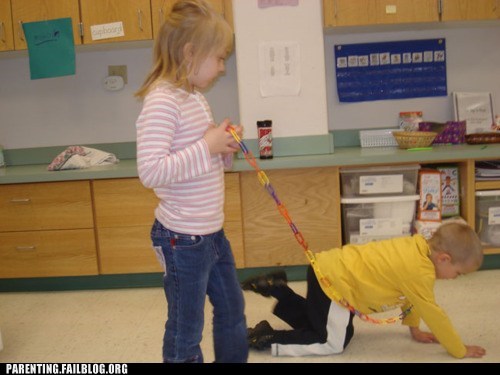 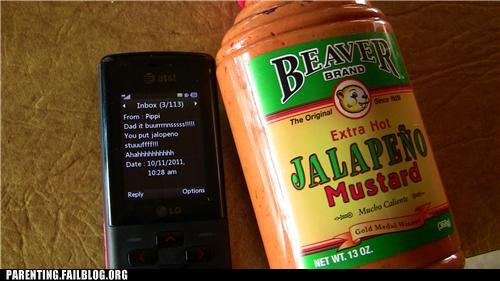 Never trust dad to pack your lunch. Ever. 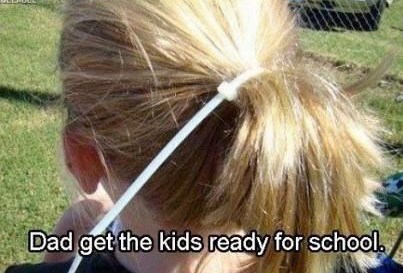 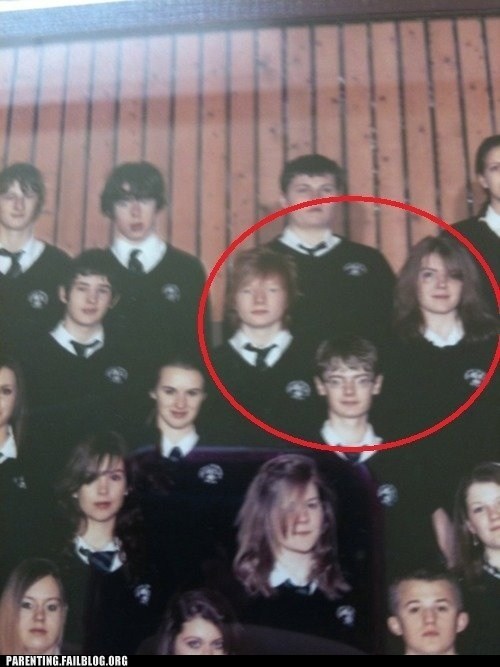 And you thought it was all fiction. 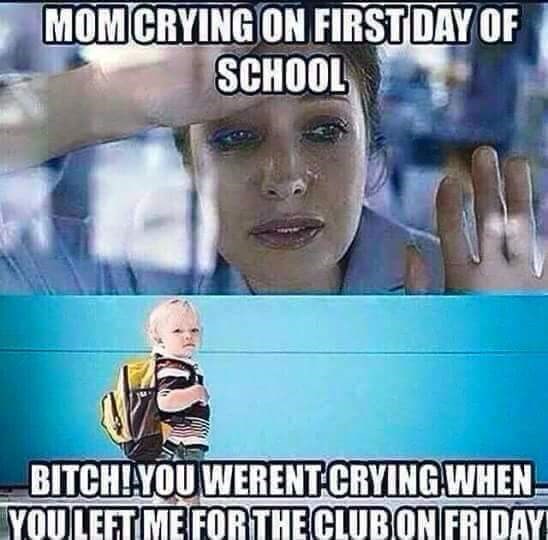 Before and After the First Day of Kindergarten 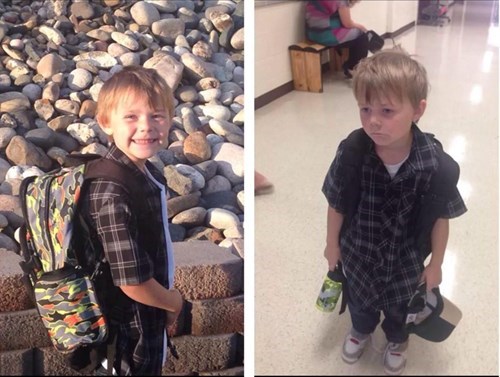 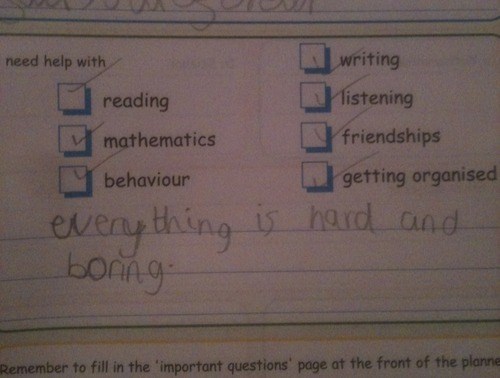 There are Way too Many Continents

Further your education at School of FAIL! 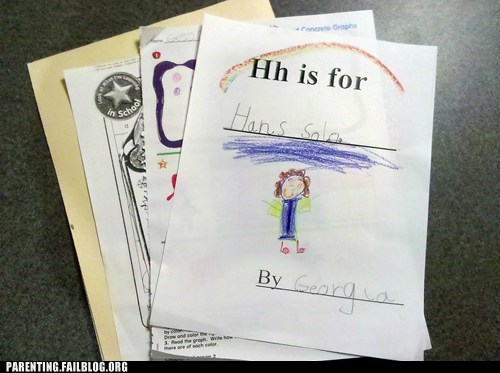 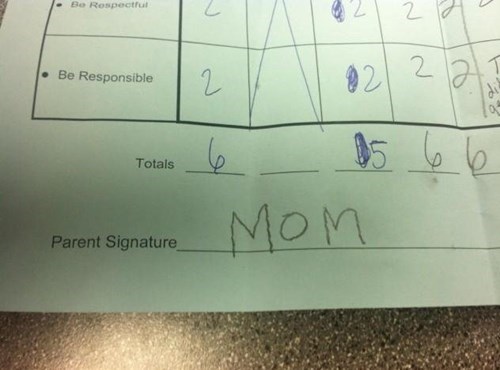 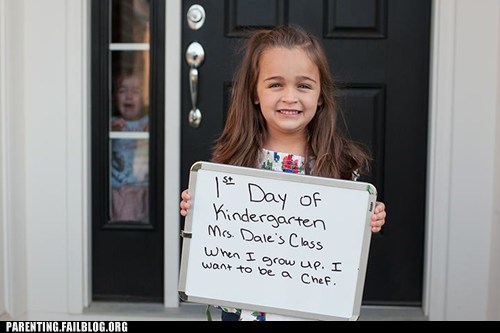