You Think Your Mixtape is Fire... 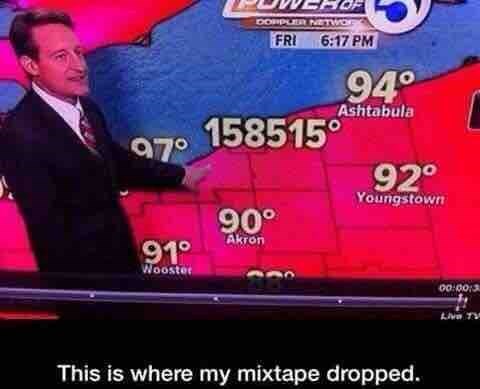 One of Those Gases is Much More Deadly Than the Other 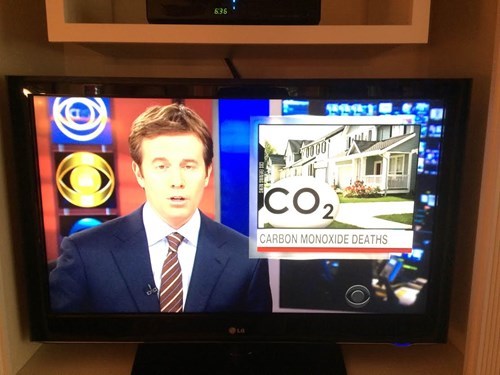 A South African News Crew Gets Mugged on Air

Luckily it appears no one was hurt, and something tells me some guys getting caught on news cameras aren't going to be running around for much longer...

Turn on the captions for maximum fun!

Luis Ricardo played with fire, and as the saying goes, he got burned.

Ricardo was performing a fire breathing stunt on Brazilian TV Tuesday when his clothes accidentally lit up.

The video shows him running off stage in panic as the rest of the people on stage run around trying to put out the flames. The audience continues to clap, presumably unaware if this was intentional, and siren sound effects are heard in the background.

According to the report, Ricardo is ok and was treated for minor burns at a hospital in San Paolo.

Ironically, he warned the audience beforehand, not to try this at home.

This Just In: He Needs New Underwear

F-Bombs on the Evening News Are Just the Best

Via Tripping Over Funny
Repost
Recaption

WARNING: Unintentional F-Bomb in this video.

That Old Outlaw John Wayne, at it Again 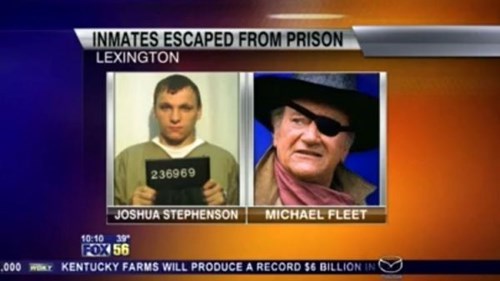 A Local Newscaster Attempts to Interview Kristen Wiig and Bill Hader Without Knowing Anything About Their New Film. It Doesn't End Well.

Caught in the Act of Releasing the Bird on Live Television

She Thought the Microphones Were Off When She Made This Insult. Whoops.