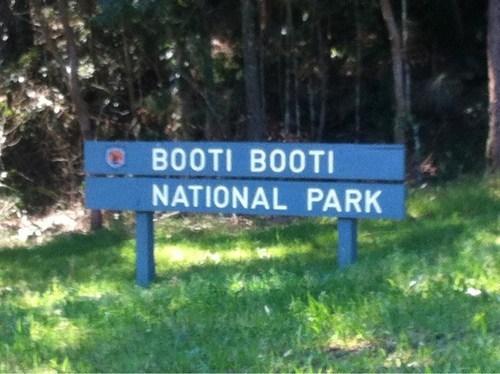 The Place No One Would Expect! 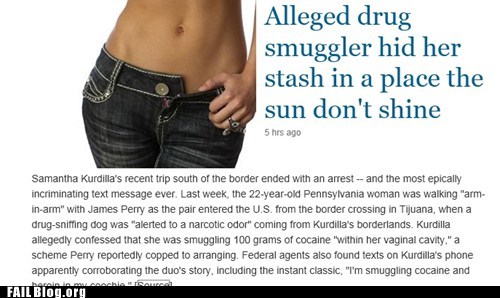 By G-Unit1111 (Via The Smoking Gun)
Repost
Recaption
Comments

Sex Ed of the Day: Idaho Rep Asks If Women Can Swallow Cameras for Gynecological Exam

Republican state Rep. Vito Barbieri appeared to be schooled on female genitalia Monday during a committee meeting about a bill that would restrict how women get abortion-inducing drugs.

In the clip he seems to be bit confused about how vaginas work. Fortunately, There’s a Swedish children’s song that might help him out.

Dr. Julie Madsen was in the middle of her testimony discussing colonoscopies via pill camera, when Barbieri posed his unusual question.

“Can this same procedure then be done in a pregnancy? Swallowing a camera and helping the doctor determine what the situation is?” he asked.

Madsen was very polite in her response, noting that pills don’t typically end up in one’s v@gina.

In follow-up interviews, however, Berbieri clarifies that he was just being “rhetorical’ and that he probably could have made that more clear. You think? 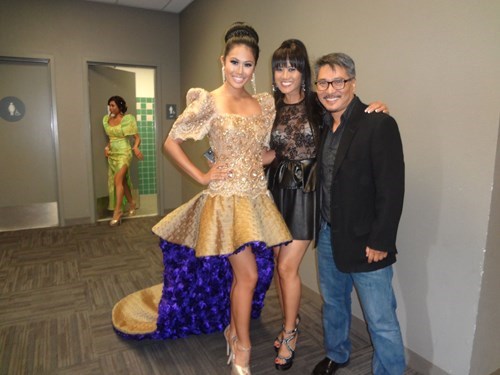 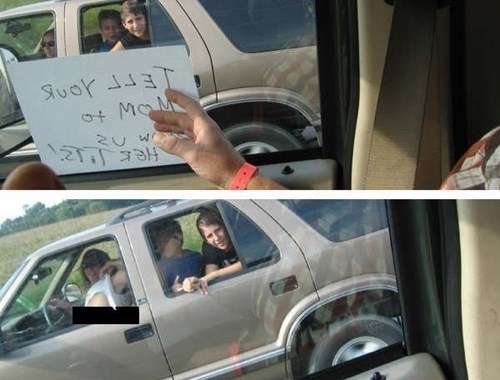 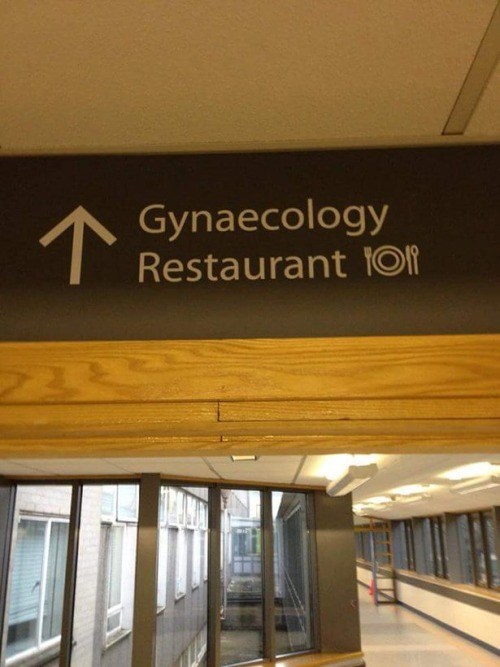 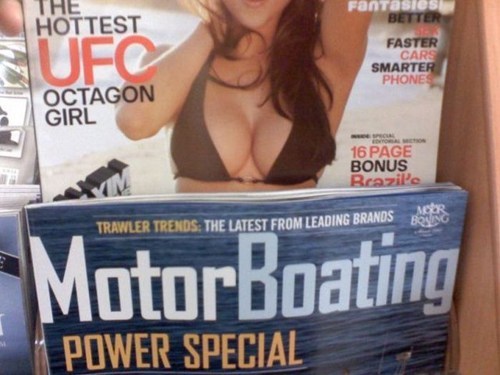 This Guy is Unabashed About His Love on "Family Feud"

If the Internet Made Wrapping Paper... 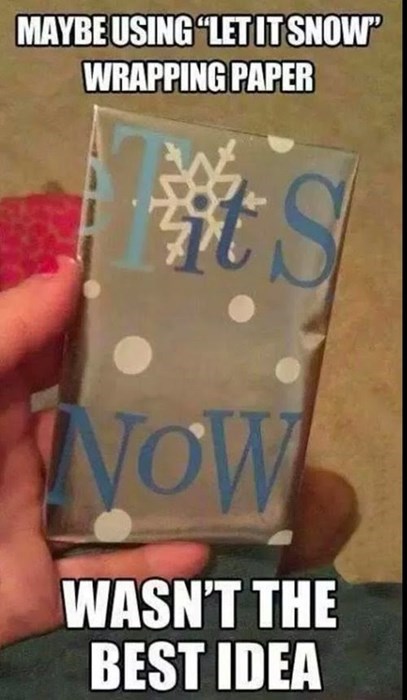 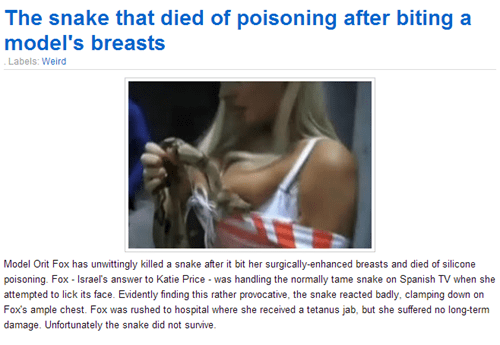 This Would be a High Crime in Some Countries 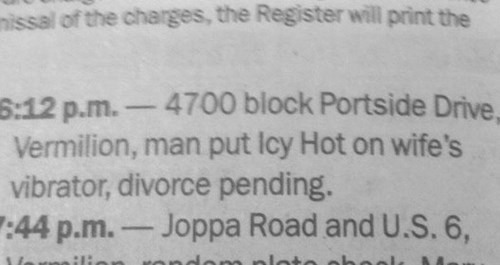 As They Are Wont to Do 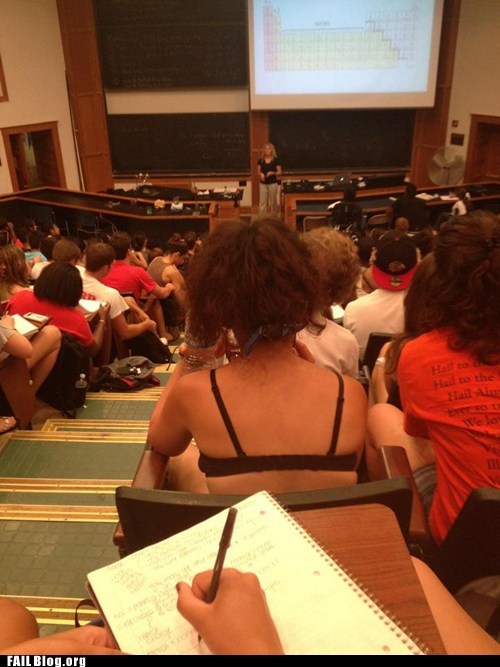 A Florida Woman (of Course) Spent $20,000 to Surgically Implant a Third Breast. In Other Words, Get Your Ass to Mars. 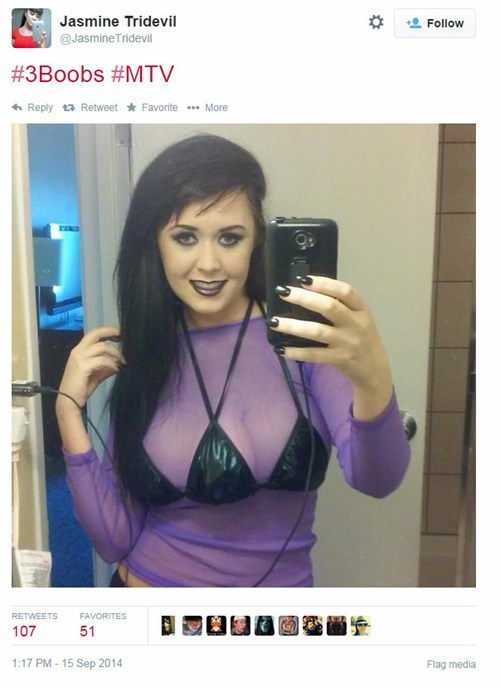 Via The Week
Repost
Recaption

Jasmine Tridevil, a Florida massage therapist, says she sought the surgery in part to make herself "unattractive to men" (Total Recall fanboys might be in trouble still) and hopes to score her own MTV reality show out of her notoriety. What a world we live in...
[UPDATE] Surprising absolutely no one, plastic surgeons chiming in are highly skeptical about the plausibility of this kind of story, and the video interview with Tridevil doesn't really help her case at all.

Half of a Photoshop Job 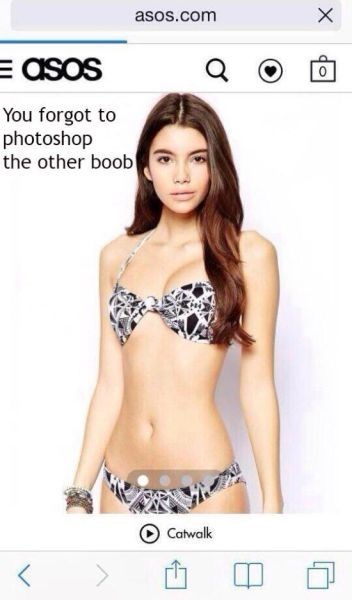 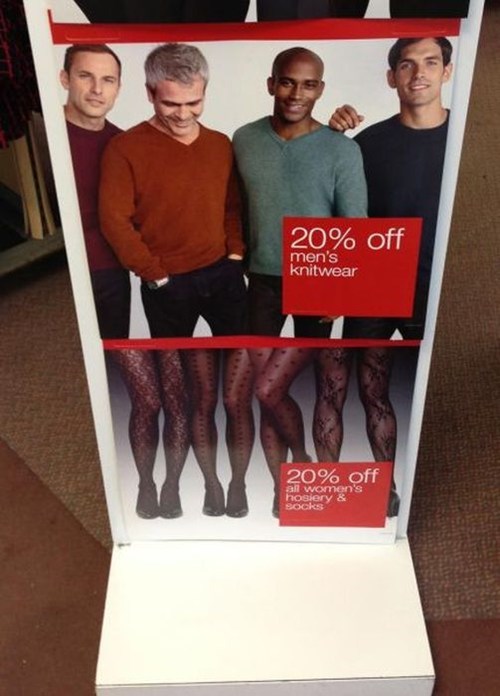