The thing about crossing paths with a pathological liar is that they're so caught up in the process of keeping up with their various lies that at some point they seem to start believing them, themselves. It's both a disheartening and vaguely humorous situation to come across. On the one hand you can feel that compulsion to snap them out of their obvious game of lying to everyone they cross paths with, but you also don't want to be the truth-telling straw that broke the camel's back.

For some more juicy content on liars check out the triumphant times that liars got called out. 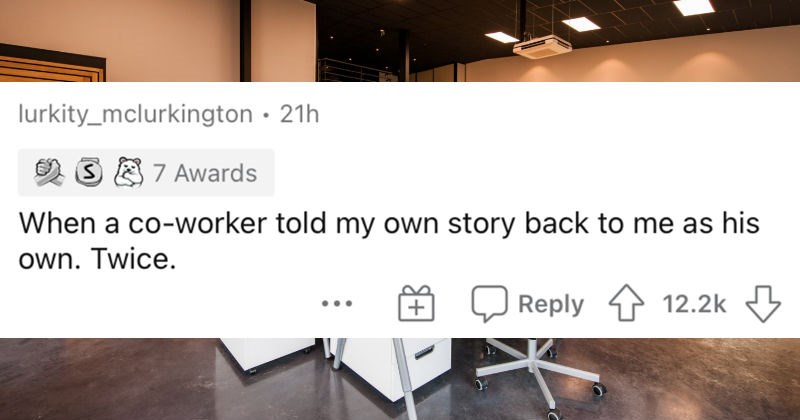 Someone on AskReddit asked for teachers to share the worst examples of "my child can do no wrong" that they've encountered in the classroom. The entitlement flowing through these parents is obnoxiously strong. These teachers must've had a truly saint-like level of patience to deal with these kinds of parents. 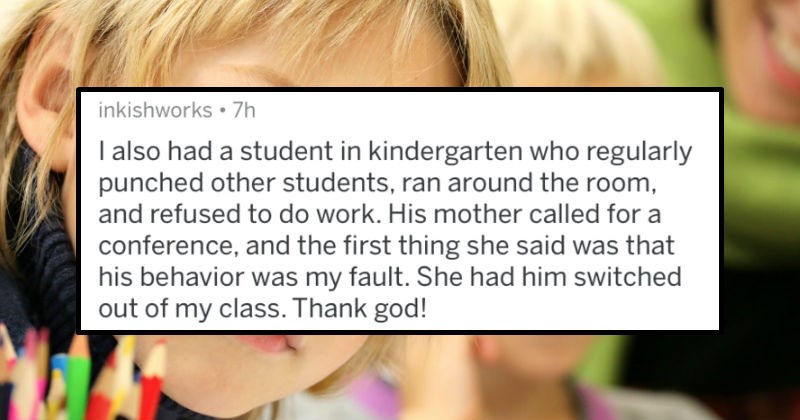 Annnnd That's How You Score On Yourself

Take the Next Bus Out of Town and Never Come Back 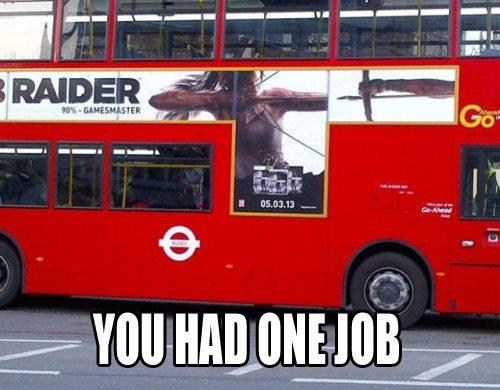 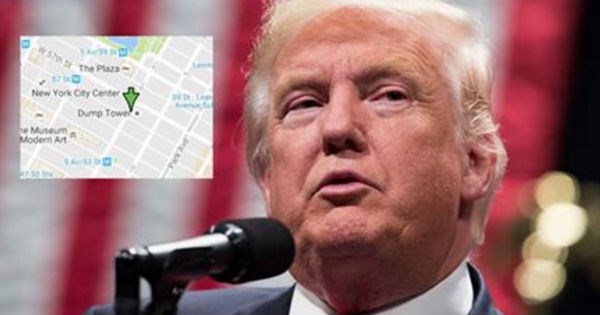 These Slippery Stairs on a Japanese Game Show are No Joke

On Wednesday, an easyJet flight from London Gatwick to Belfast was delayed because two flight attendants couldn't get along.

It had nothing to do with mechanical issues or a crowded runway, but instead, two crew members with a "verbal disagreement". The plane had to return to its gate until the two involved could be replaced.

To make matters worse, the plane was loaded with kids and babies. The band Disclosure was also on the flight and, like many others, were pretty pissed at easyJet. 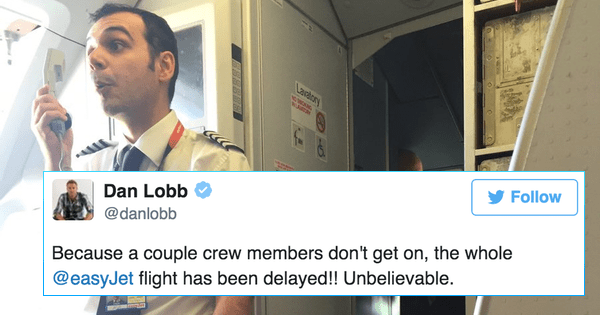 Bumper Cars IRL are Not as Much Fun

Even if you are ridiculously mad at the car dealership for selling you a car you hate. The driver was lucky that no one was injured in the incident.

Everyone Loves the Moment Your Online Shopping Arrives, But Around the Holidays Getting You What You Ordered isn't So Simple 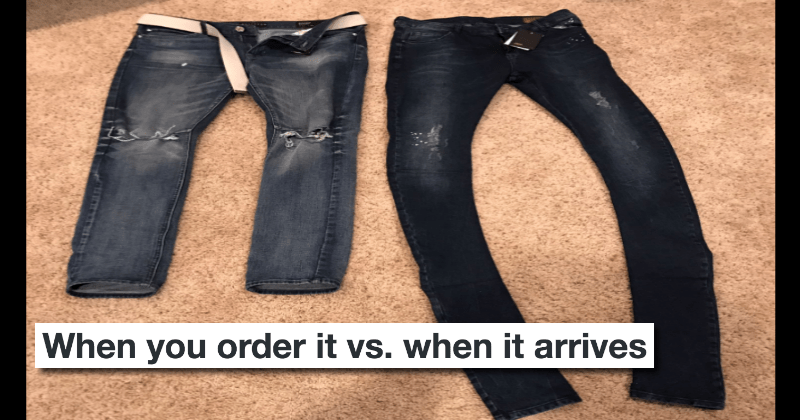 Not So Fast Partner!

No Problem, They Didn't Need that Sock Anyway 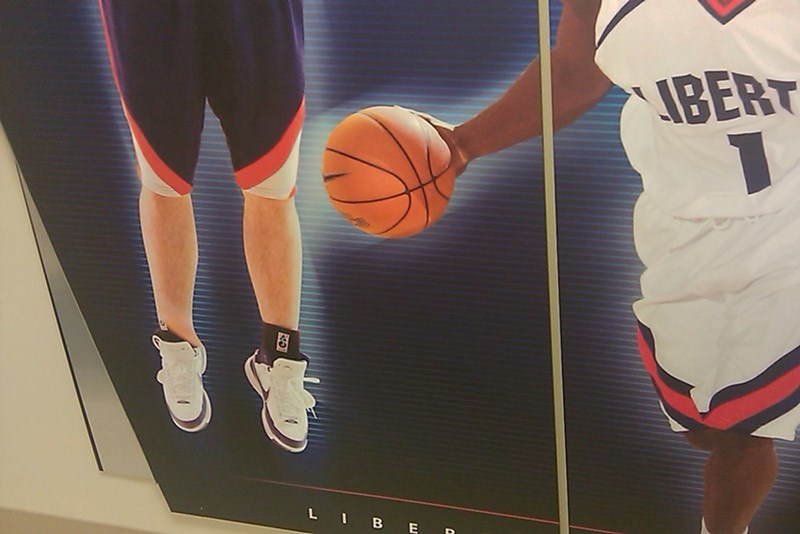 Caution, Floor is Slippery When Puked On

There was a problem rendering this video - it may have been deleted.
Via Bonzo99
Repost
Recaption
Comments
FAIL Blog
Favorite

If You're the Kind of Mom That Steals Candy From Kids on Halloween, You Should Double Check for Cameras