Botto Bistro in Richmond, CA near the Bay Area is fed up with Yelp's alleged manipulation of consumer reviews. To combat corruption within Yelp, Botto Bistro has a new, lofty goal: be the single worst reviewed restaurant on Yelp. Show the public that Yelp reviews don't correspond at all to the actual quality of the restaurant. They're so dedicated to their goal that they now offer a 25% discount on meals if the customer writes a scathing Yelp review.

Congratulations, Darrin Z., Daniel B., and Diana A. You all just earned 25% off of your next meal at Botto Bistro!

But, stevefoodguy356 Said It Sucked! 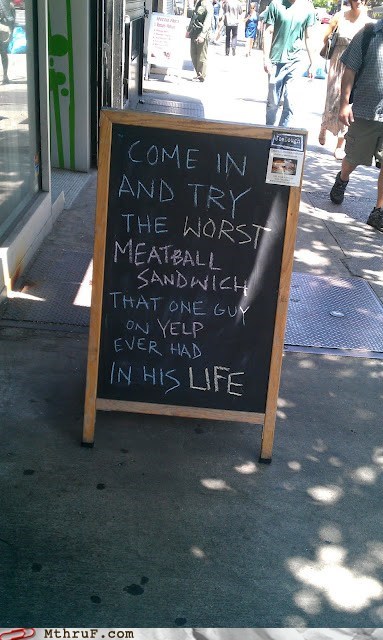 Who cares if he's a 34-year-old morbidly obese guy with half a tongue?

The Wonderful Irony of Another Silly Social Network App 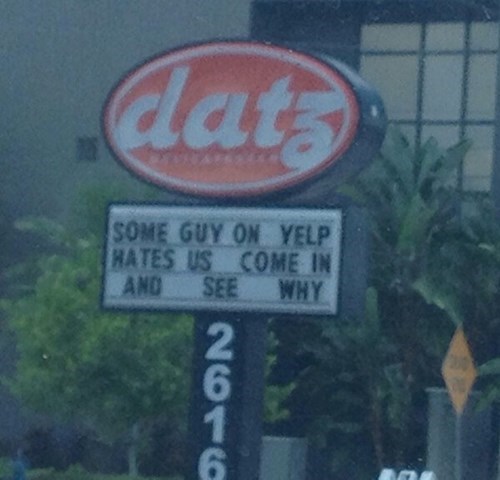 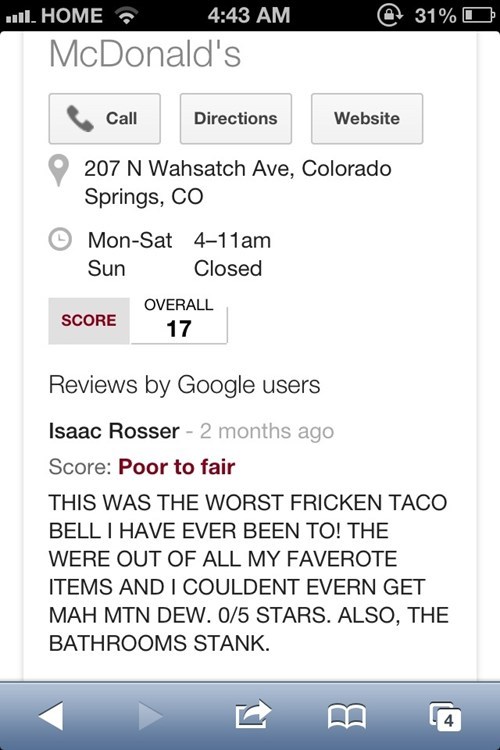 Are You Sidious, Dude? 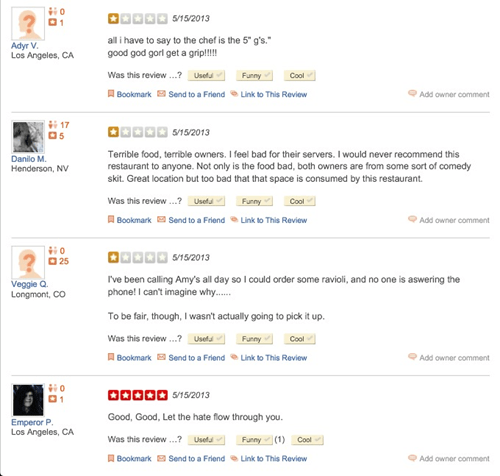 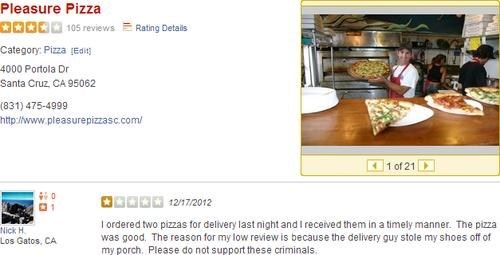 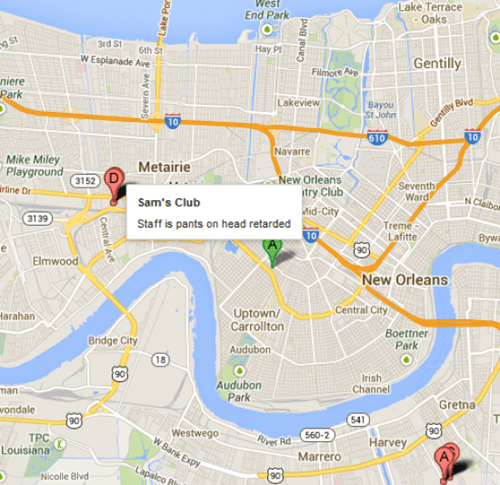 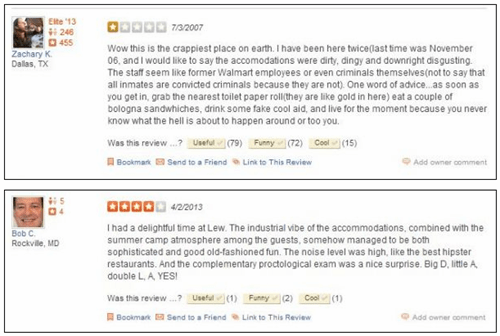 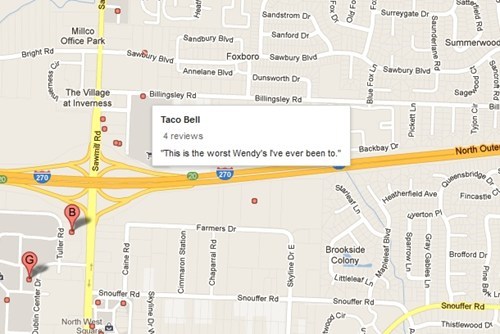 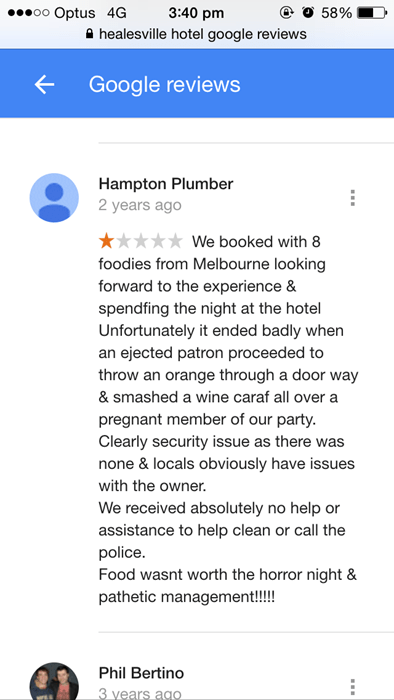 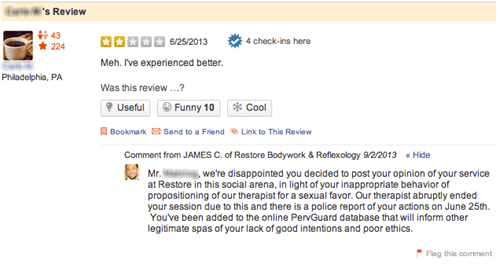