What am I Supposed to Do With This? 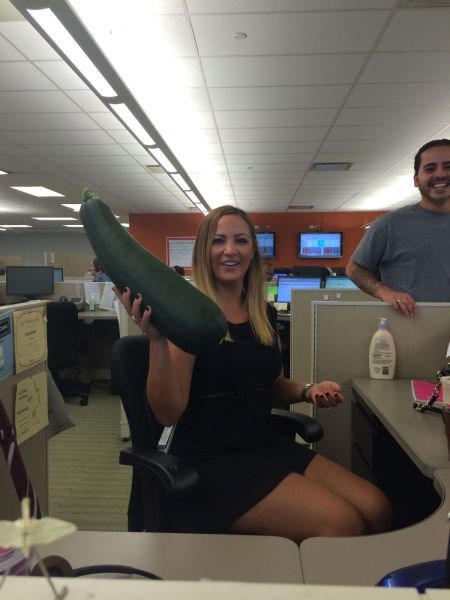 And That Won't Be Tolerated Here 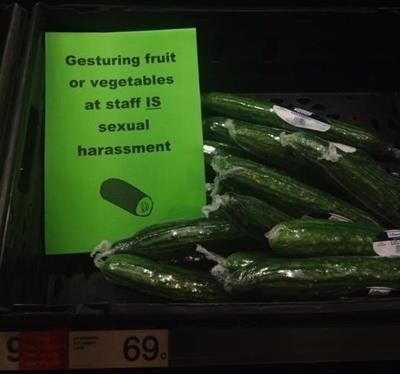 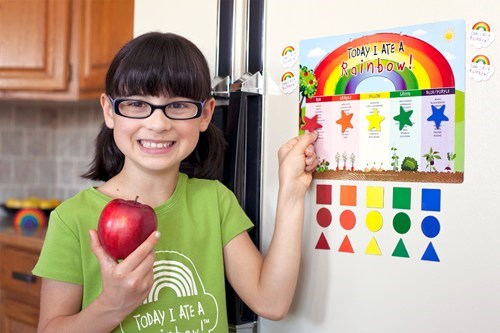 - "There are things in life that aren't fair—like when your pet dies. I don't think it's fair when big companies try to trick kids into eating food."

- "It would be nice if you stopped trying to trick kids into wanting to eat your food all the time."

- "Mr. Thompson, don't you want kids to be healthy so they can live a long and healthy life?"

These are direct quotes from Hannah Robertson, a 9-year-old girl who was given the opportunity to speak to McDonald's CEO Don Thompson at McDonald's annual shareholders meeting in Chicago on May 23. Robertson showed up along with her mother, health food blogger Kia Robertson, as part of a contingent from the watchdog group Corporate Accountability National. As soon as Thompson opened up the floor to questions, Robertson was quick on the draw, and stepped up to the mic to ask the hard questions.

Presumably, Hannah's response was along the lines of "LOOOOOOOLLLLLL whatevs guy, you expect me to believe that noise? Puh-lease..."

If she doesn't follow her mom's path as a food activist, Hannah has a promising career in investigative journalism of her! 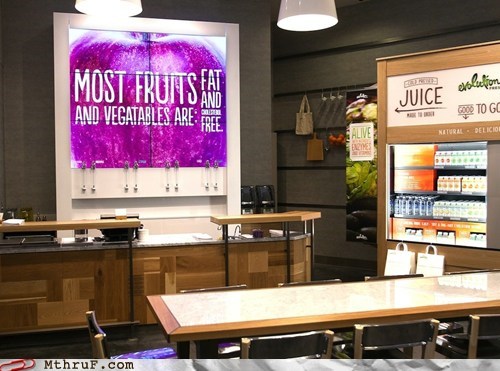 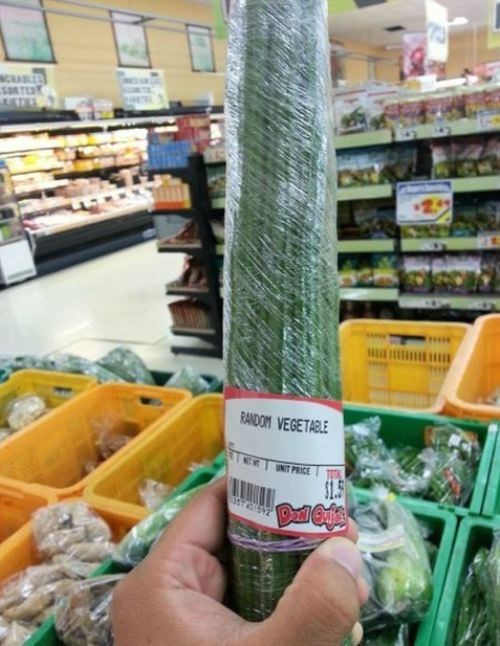 Your Grocery Store Workers Are Getting Into the World Cup Spirit 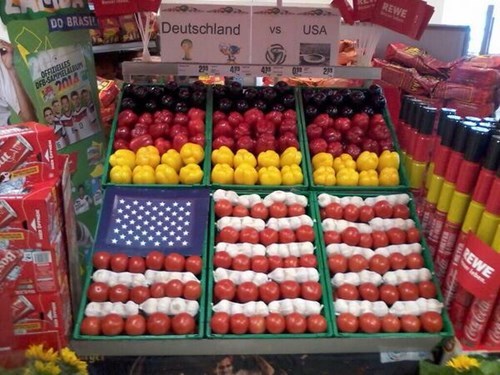 Why Your Produce Stocker Shouldn't Be Colorblind 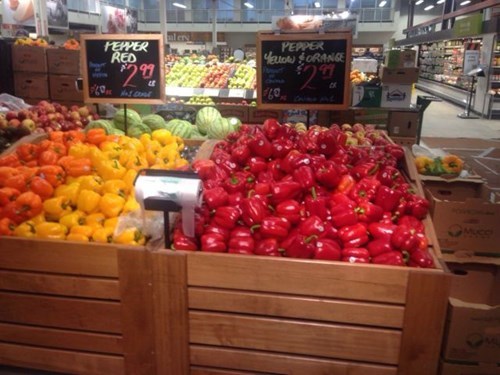 Who Do You Value More? 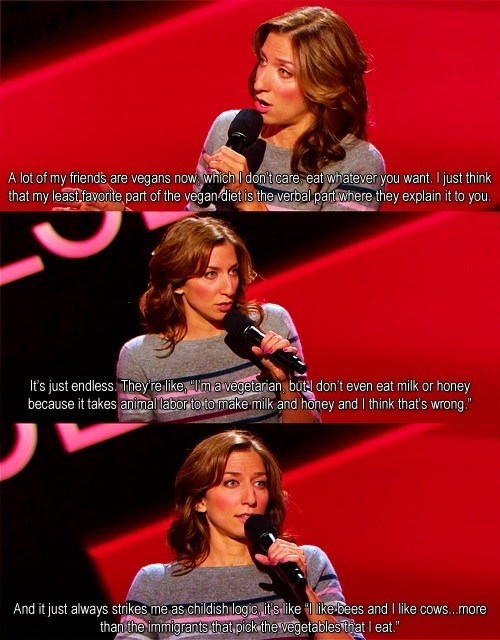 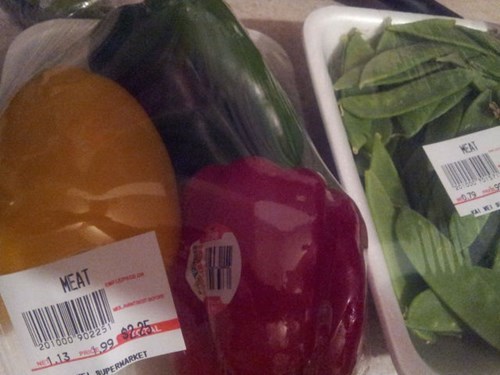 Woman Calls Off Wedding After Fiancee Complains About Wedding Dress