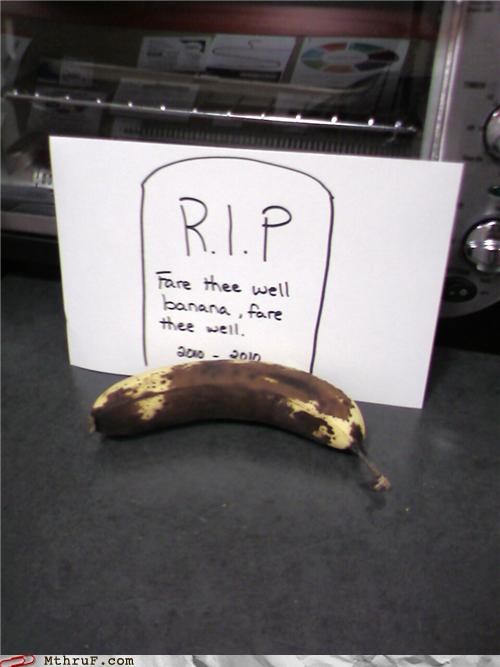 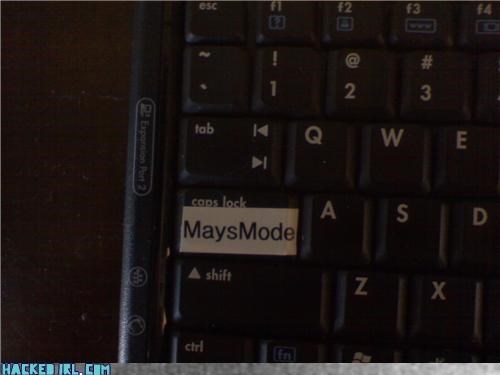 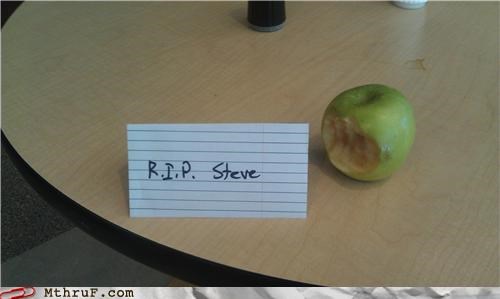 And, when you've decided it's not too soon anymore, you can direct your eyes to the bottom half of this post...

You Can Sleep When You're Dead! 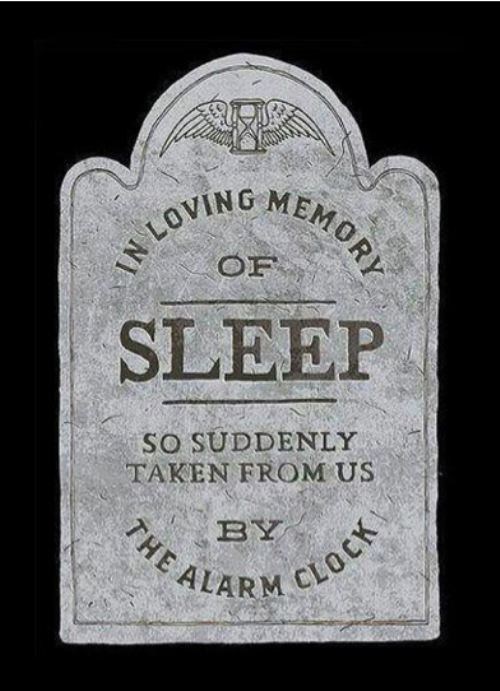 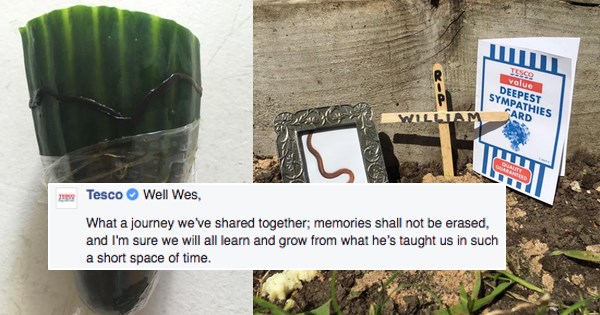 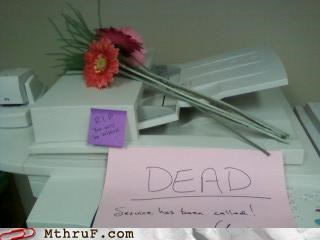