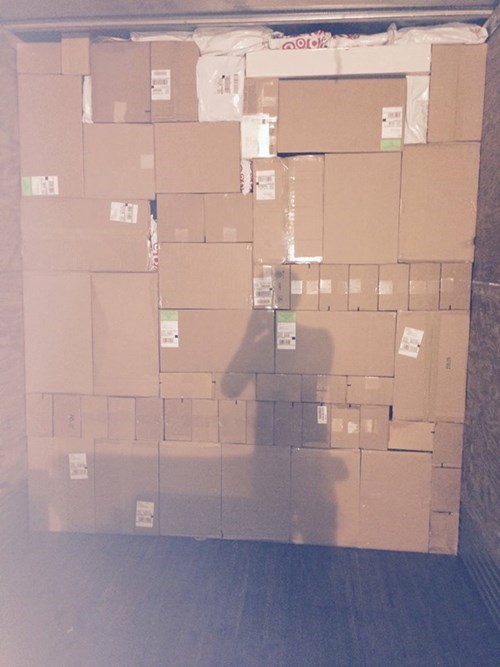 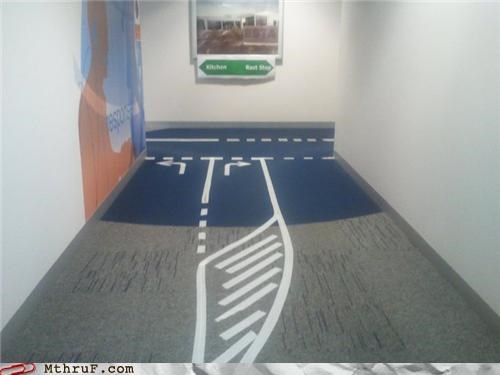 The Delivery Guy is Resourceful 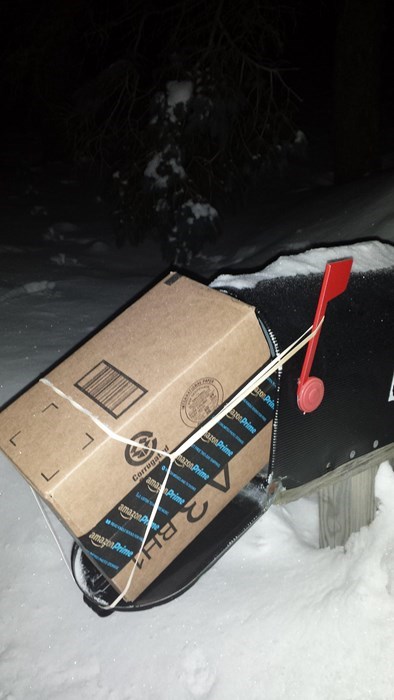 There Was No Mat to Leave it Under 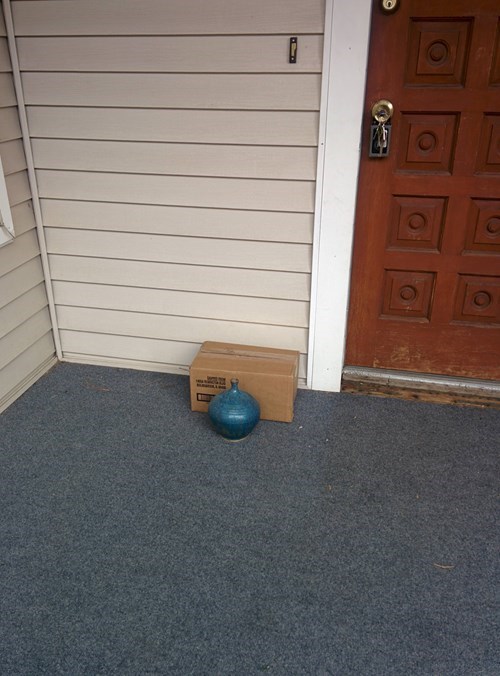 This Wasn't in the Job Description 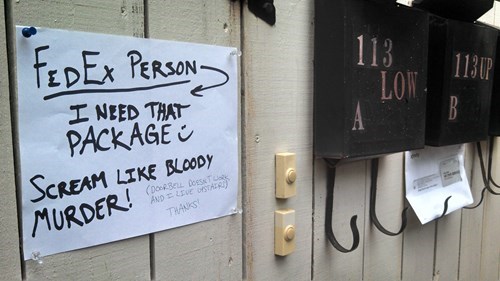 Maybe You Should Take Up Wizardry 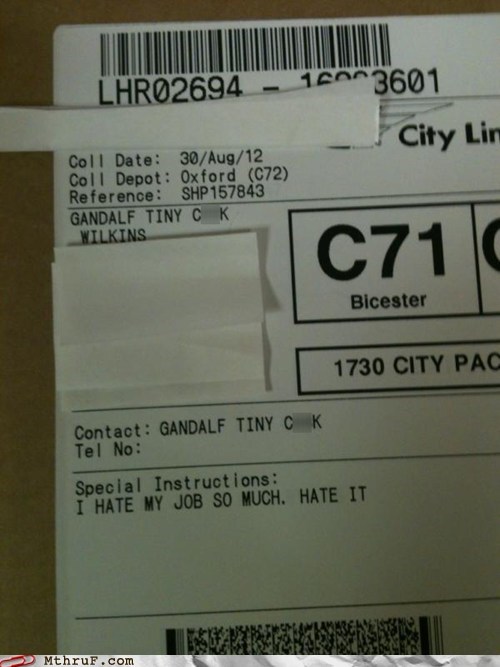 You don't seem cut out for this business. Time to uncut yourself from it! 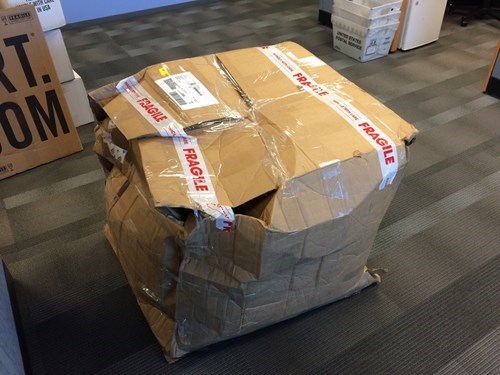 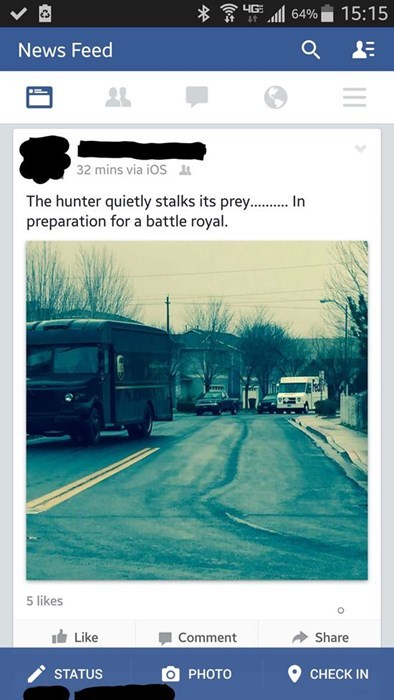 "The Box Top Looks Too Plain...Throw Some Random Stock Image on There" 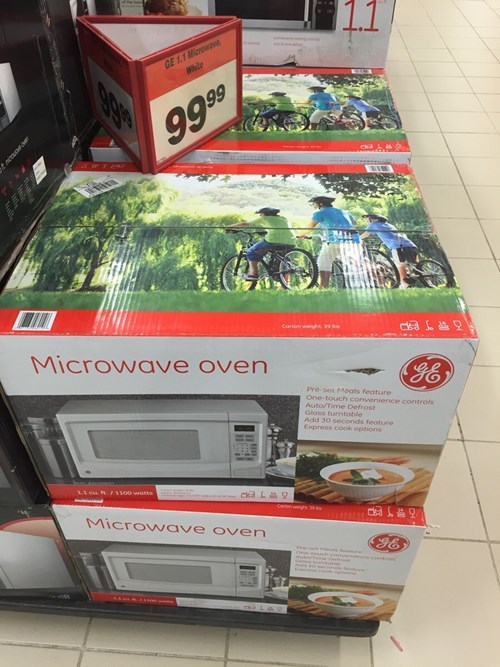 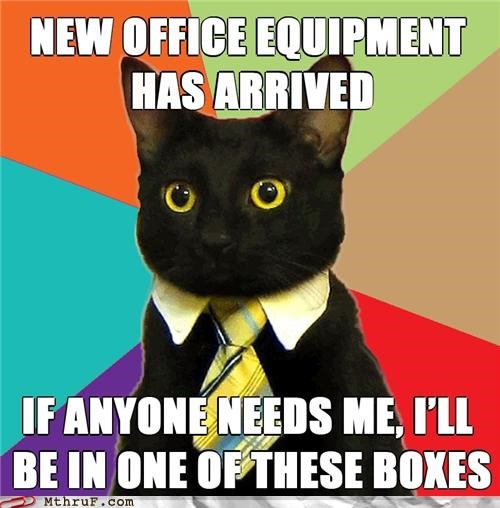 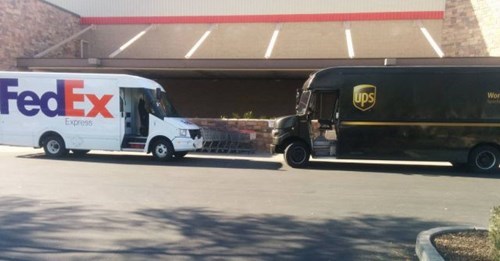 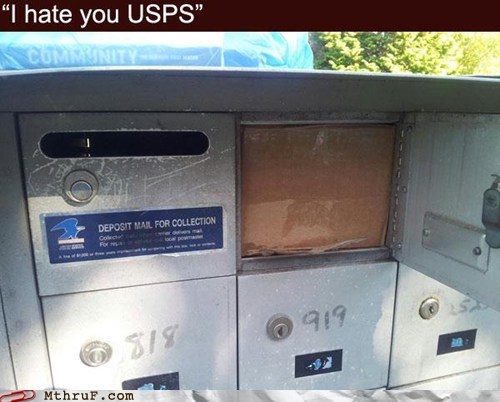 Hell, you fit everything, don't you?

Whatever Happened to Just Leaving it Under the Mat? 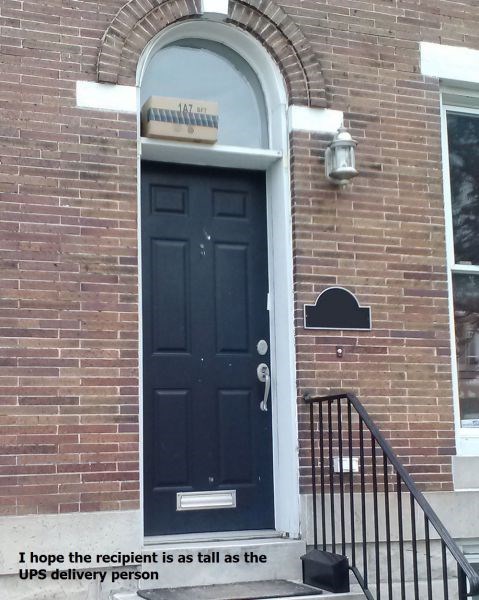 Some Men Just Want to Watch the World Brown... 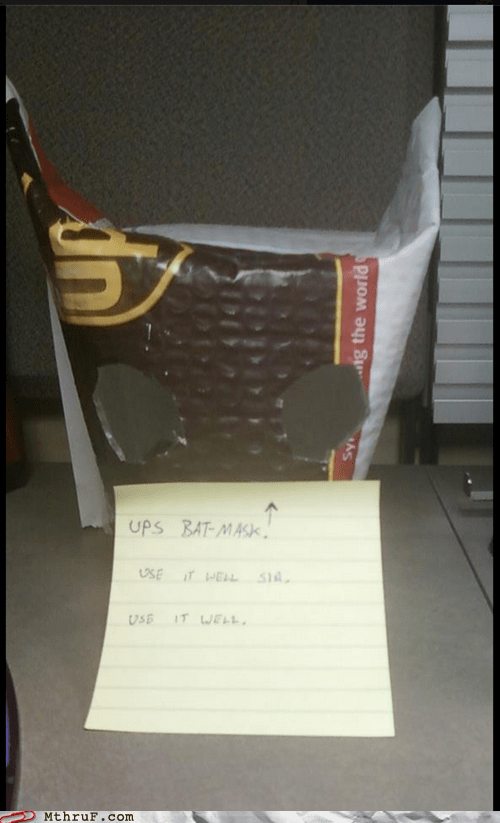 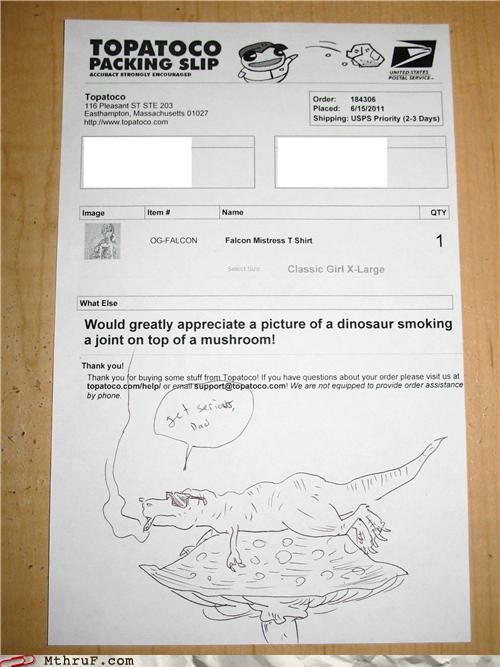 Looks like Dreamworks has found a new concept for a movie. It'll be about a dinosaur who feels alone and isolated from other dinosaurs because of his drug problem, and he becomes hostile and bitter. Eventually a plucky and fast-talking pterodactyl named Pewt befriends him, despite his initial recalcitrance, and the two save Dinoville from time-travelling big-game hunters by giving them so many hallucinogenics that the hunters wander off a cliff and fall to their doom. The citizens of Dinoville now learn to accept and tolerate the dinosaur's drug habit and the dinosaur, in turn, learns to love them back.

No One Will Suspect a Thing 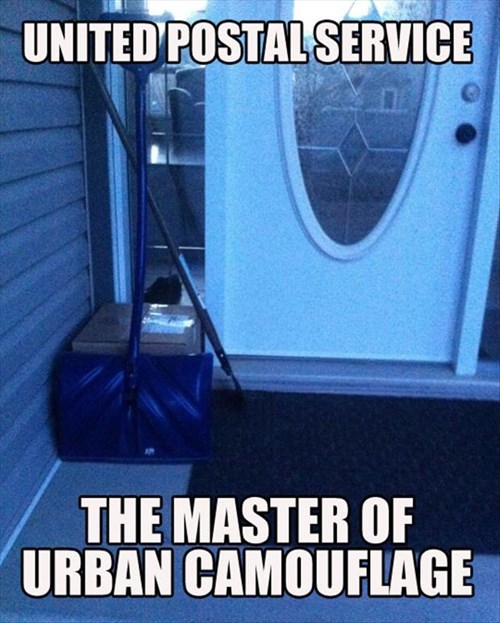